The US Department of Justice announced Thursday, August 5, the opening of an investigation into the Phoenix municipal police, accused of use ...

The US Department of Justice announced Thursday, August 5, the opening of an investigation into the Phoenix municipal police, accused of excessive use of force on the most vulnerable in this large city in the southern United States.

This is the third federal investigation into the "

" of the police in a large American city launched by the Minister of Justice Merrick Garland in the wake of the movement of anger against police violence and racism that has rocked the country last year.

In April, similar investigations were opened into the Louisville (central-east) police, where officers shot dead a young black woman, Breonna Taylor, in her apartment, and into the Minneapolis (north) police where the white police officer Derek Chauvin was sentenced to 22 and a half years in prison for the murder of African American George Floyd.

This investigation will examine all types of force used

" by the Phoenix police, the Department of Justice said in a statement.

It will have to determine whether the police in metropolitan Arizona are systematically abusing their powers and whether they are violating the rights of minorities.

It will also focus on the treatment by the police of homeless people and people suffering from addictions or mental disorders.

According to local media, the use of force by police has been higher in Phoenix than in other cities of similar size in recent years, and it is against the African American population that force has been used most particularly. . If the existence of illegal practices is proven, legal proceedings aimed at forcing the city to undertake major police reforms could follow. "

These investigations are intended to promote transparency and to ensure accountability,

" said Merrick Garland, adding that the chief of police and the mayor of Phoenix had agreed.

But the justice minister stressed that the police were not the only ones responsible. "

Our society is making it harder for the police to look to law enforcement agencies to deal with a wide range of social issues,

" he said, warning that the number of homeless people could increase. in the coming months after the expiration of a moratorium on evictions for unpaid rents. Police are often the first called when a homeless person suffers from a mental disorder, he noted. "

The risks for everyone involved in these interactions are enormous

cannot be resolved by criminal justice, 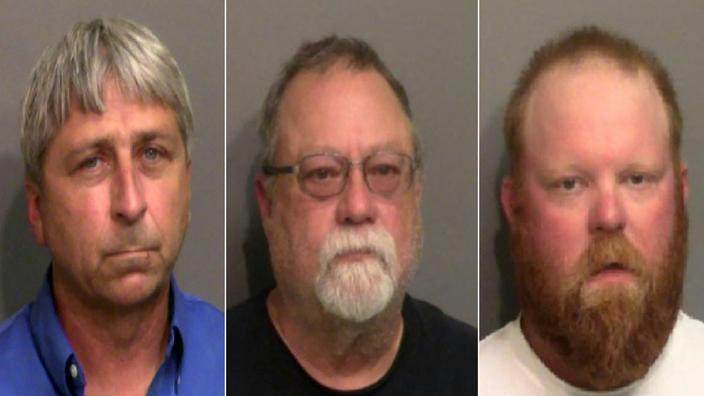 Agents raided Giuliani's home as part of an investigation into his dealings with Ukraine - Walla! news 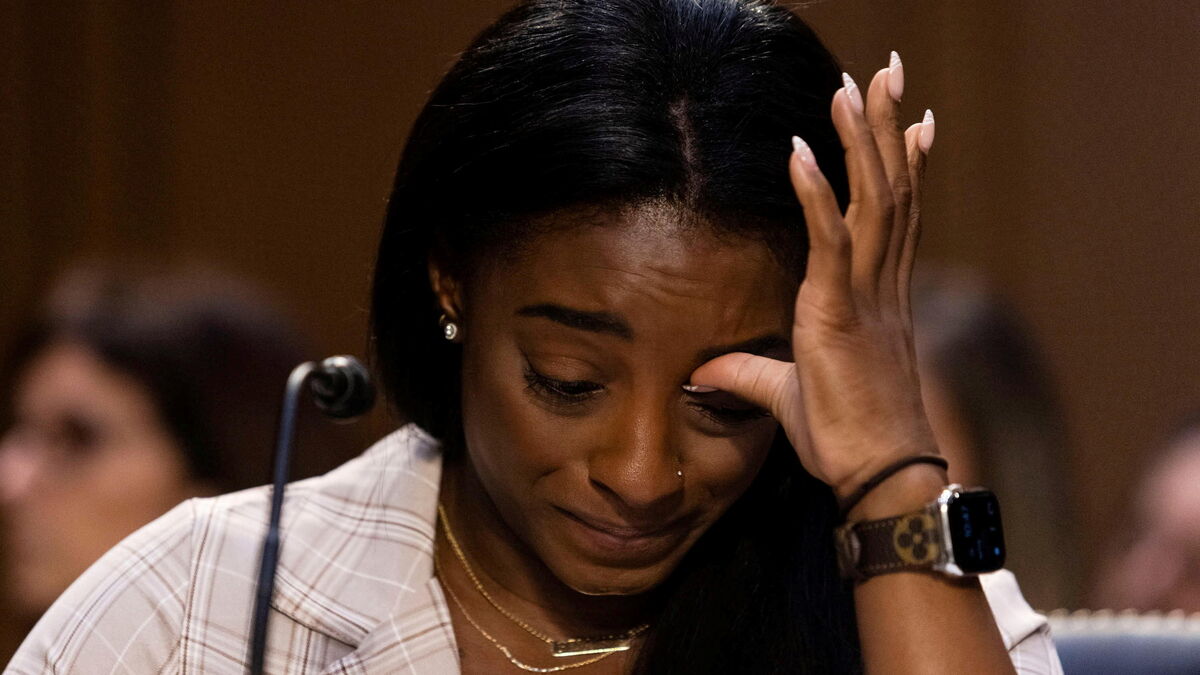 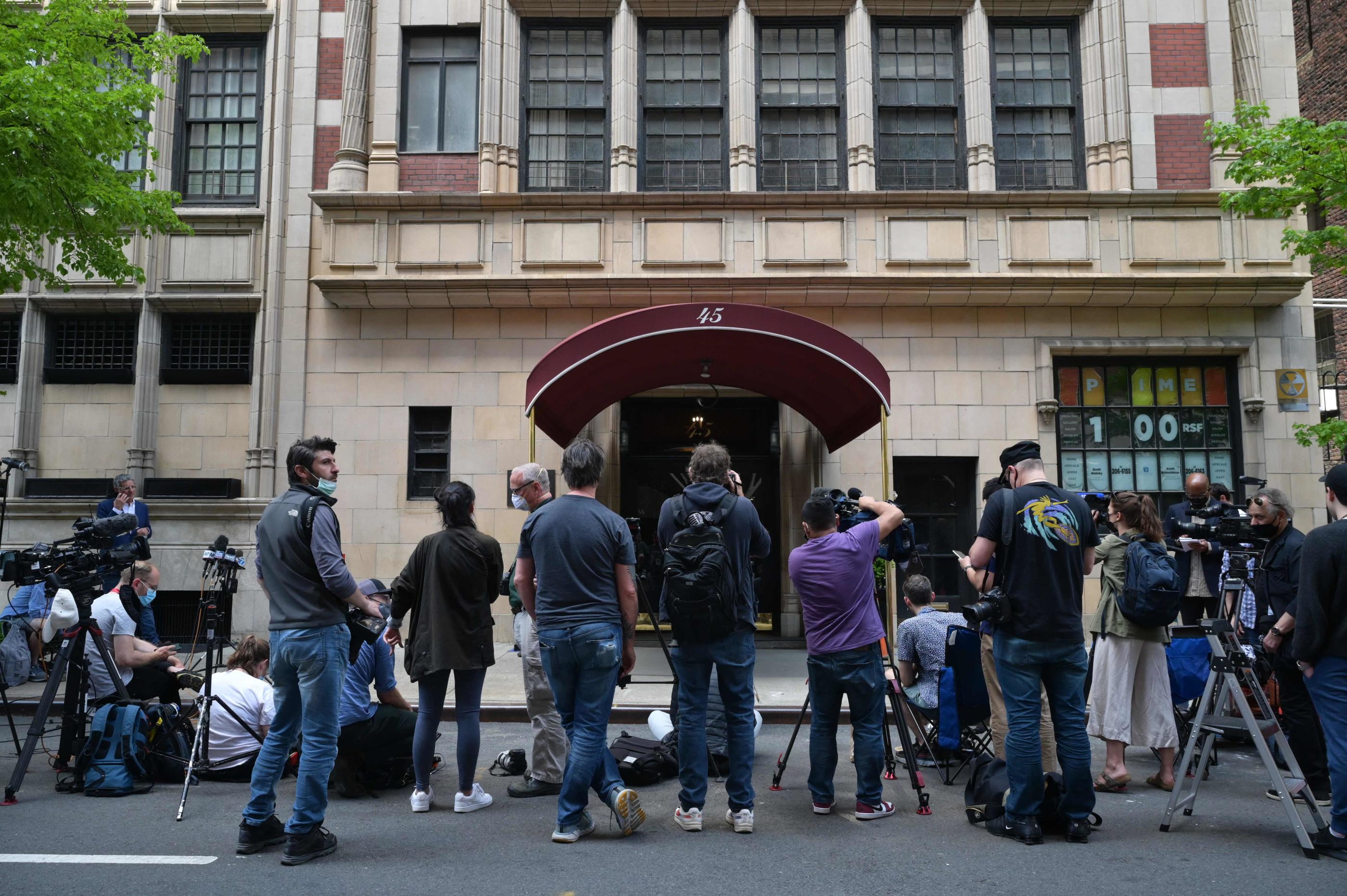 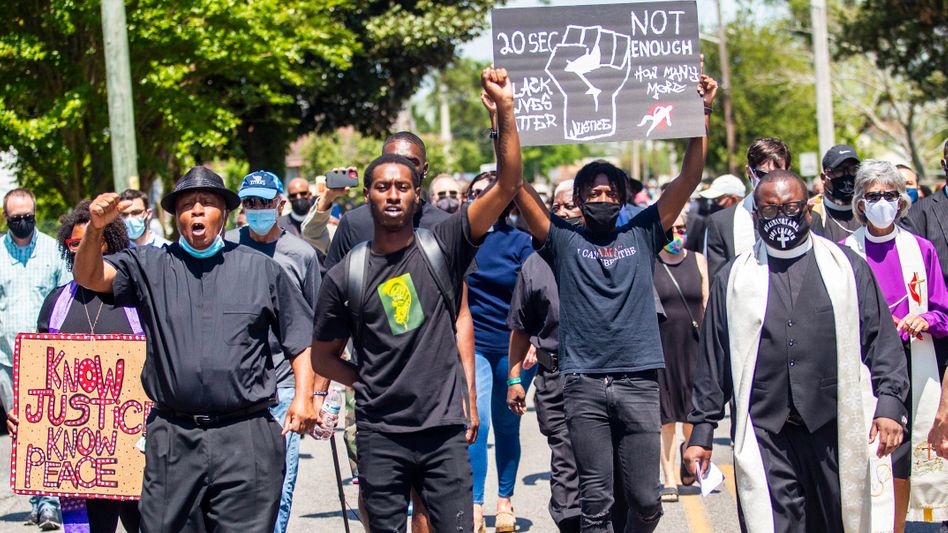 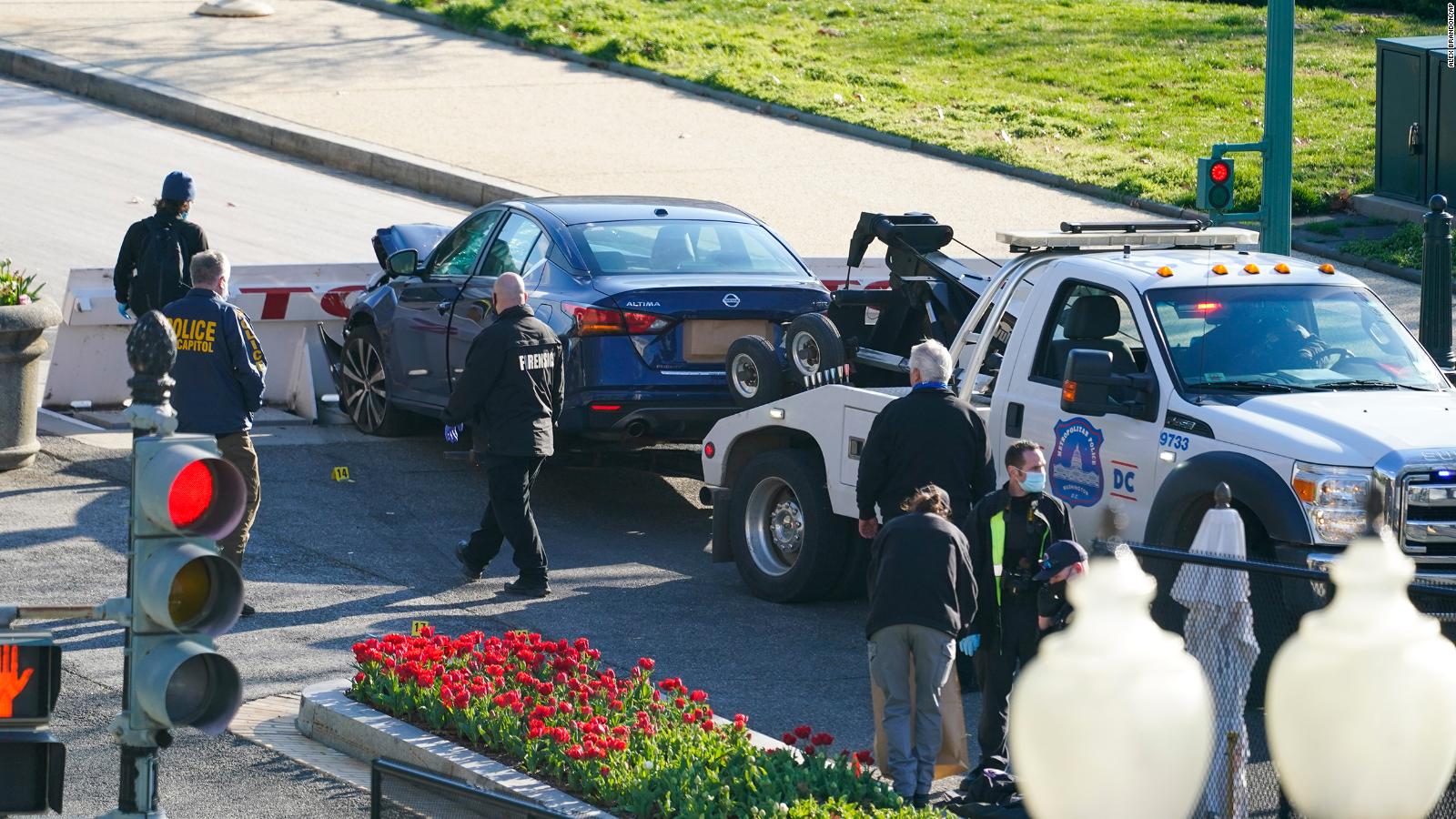