The Hong Kong team achieved historic results of 1 gold, 2 silver and 3 bronze in the Tokyo Olympics. The head of the Hong Kong Paralympic delegation, Hu Xiaoling, was interviewed by the Hong Kong and Taiwan program "Millennium" this morning 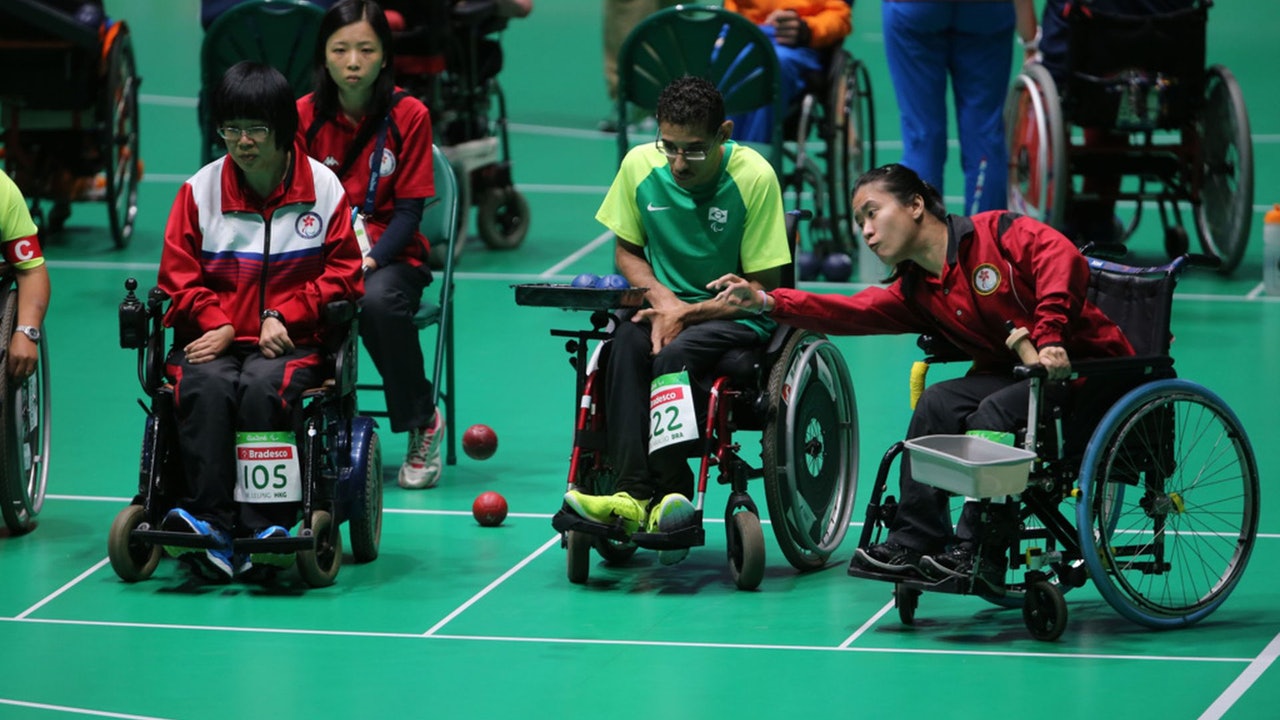 The Hong Kong team achieved historic results of 1 gold, 2 silver and 3 bronze in the Tokyo Olympics.

The head of the Hong Kong Paralympic delegation, Hu Xiaoling, said in an interview with the Hong Kong and Taiwan program "Millenniums" this morning that the Hong Kong team has sent 24 athletes to compete, half of which are participating for the first time. They will start off next week and have already Prepare for the final training camp.

She believes that the upsurge of the Summer Olympics will continue. "The public will continue to cheer for us." She also recommends that the public pay attention to boccia. Because there is no such event for able-bodied athletes, it is only an event recognized by disabled athletes. She describes the event as exciting. The last ball of each game can turn defeat into victory.

Hu Xiaoling, head of the Hong Kong Paralympic delegation, said that the 24 disabled athletes of the Hong Kong team will participate in 8 events, including wheelchair fencing, swimming, badminton, boccia, track and field, and equestrianism.

She revealed that the athletes will start next week one after another and have prepared the final training camp, believing that their skills have been improved and their morale is high.

Hu Zhi, there are two special circumstances in this Paralympic Games, including the first new badminton event, which is divided into a wheelchair group and a professional group. The Hong Kong team also sent members to participate. Secondly, half of the Hong Kong team's athletes obtained admission tickets for the first time to prove that they I have been working hard to get points in world events, and finally be able to set foot on the highest stage.

Affected by the epidemic, athletes have difficulty training in physical education institutions and less competition in international competitions

Hu Xiaoling also recommended that the public should pay attention to boccia, because there is no such competition for able-bodied athletes, and it is only an event recognized by disabled athletes.

She pointed out that the world-class hard bocce ball is very exciting. Just like the wisdom required for chess, the last ball of each game can turn defeat into victory.

"In the past, our athletes fought well in adversity, so calm, they don't know whether it's a matter of Hong Kong's perseverance and spirit."

She continued that athletes with disabilities were also affected by the epidemic and were once unable to practice in sports colleges. At the same time, international competitions have been suspended for more than a year, and international exchanges have decreased. The athletes’ confinement training for the past year has also improved their skills and physical fitness. "So this Paralympic Olympics is an extraordinary Paralympic Olympics."

She also thanked the government for purchasing the broadcasting rights, which raised the public's attention and deepened the society's awareness of sports with disabilities, so as to train more second-tier athletes.

She also pointed out that Hong Kong and Taiwan will broadcast the Paralympic events and believe that the summer Olympics will continue. "The public will continue to cheer for us." She thanked the government for the five measures to support sports, saying that it is also helpful to disabled athletes. The expansion of the fencing building can also be used by disabled swordsmen. 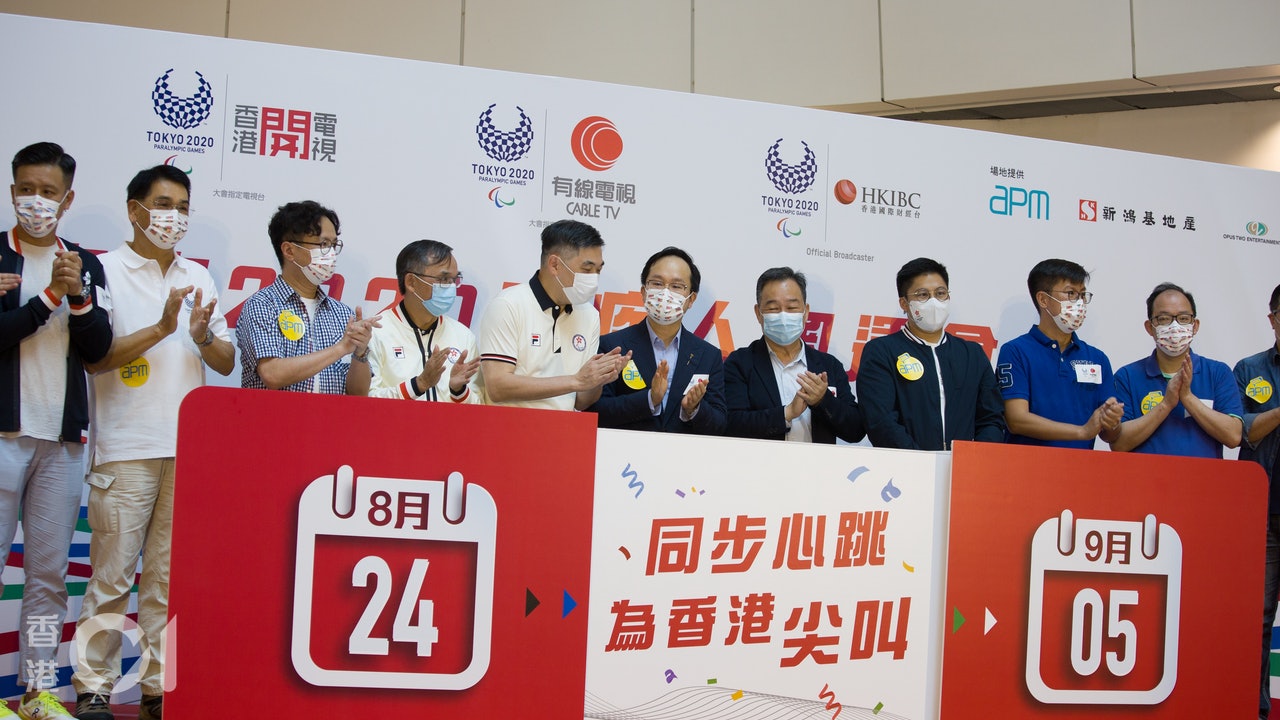 Tokyo Olympics | Scholars call for professional coaches to comment and teach the Paralympics: otherwise the on-demand will not be seen 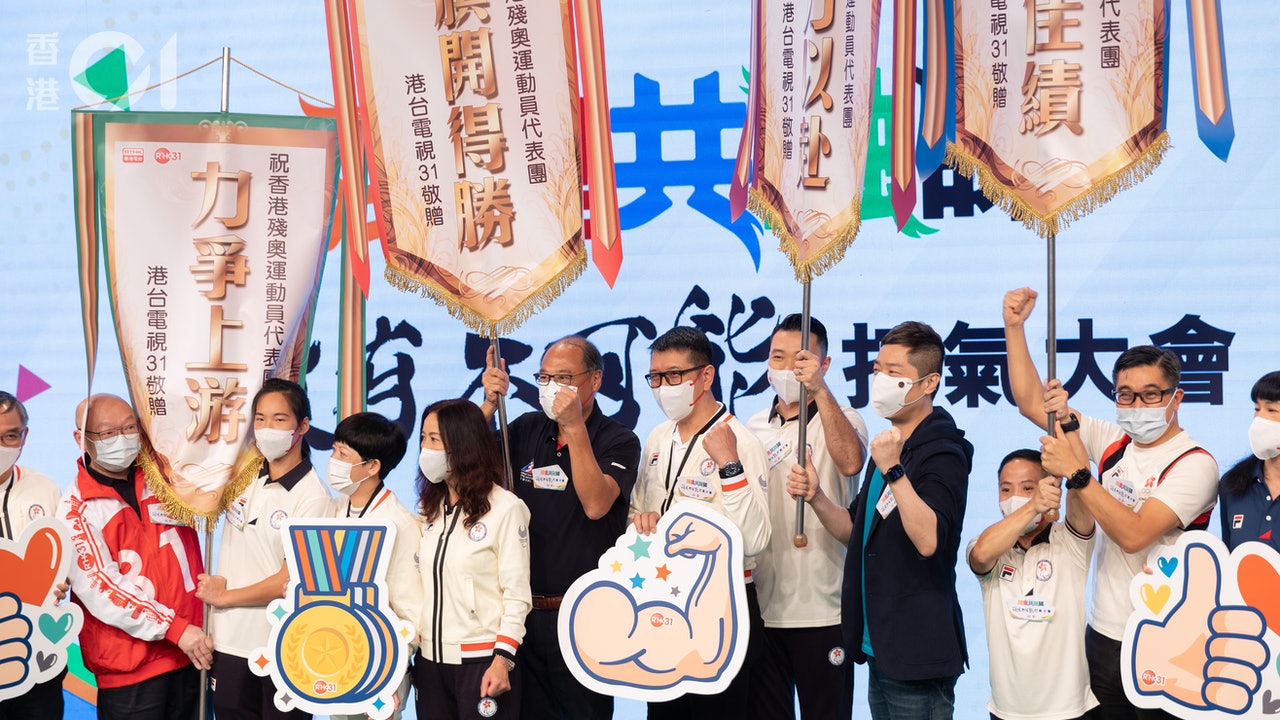 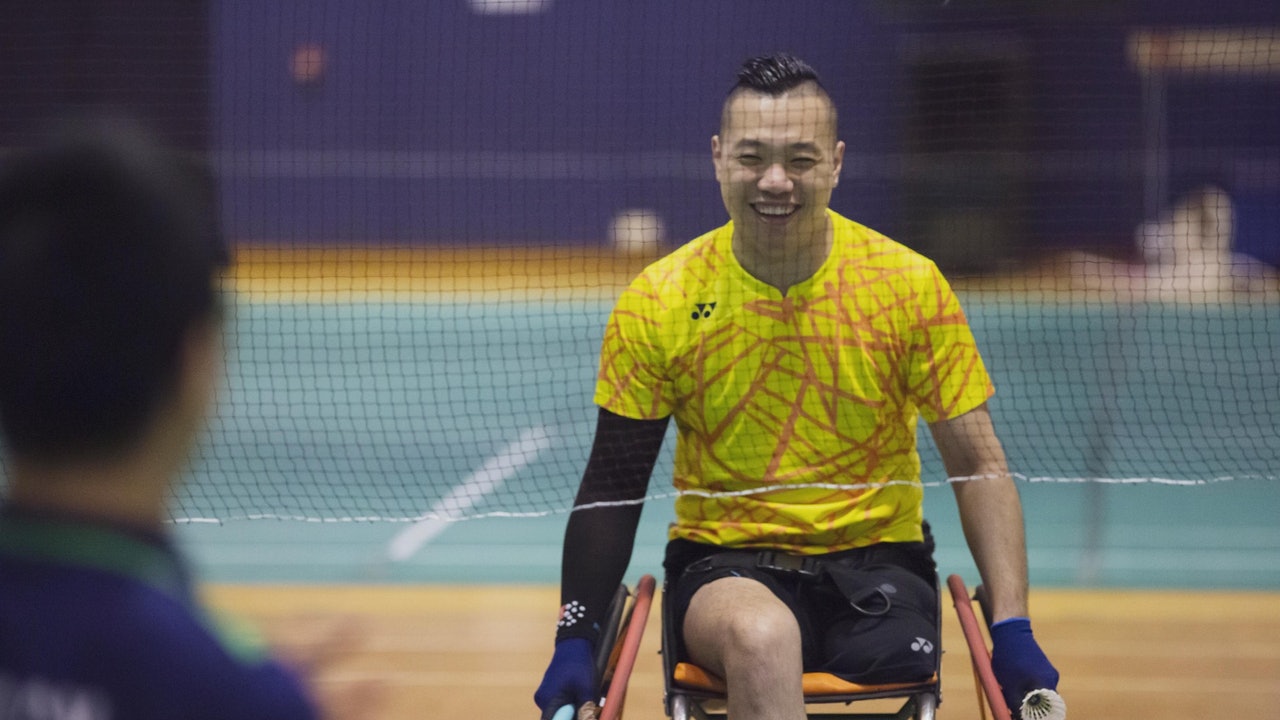 Continue to support the Hong Kong team! Port 24 will play in the Tokyo Paralympics at the end of the month 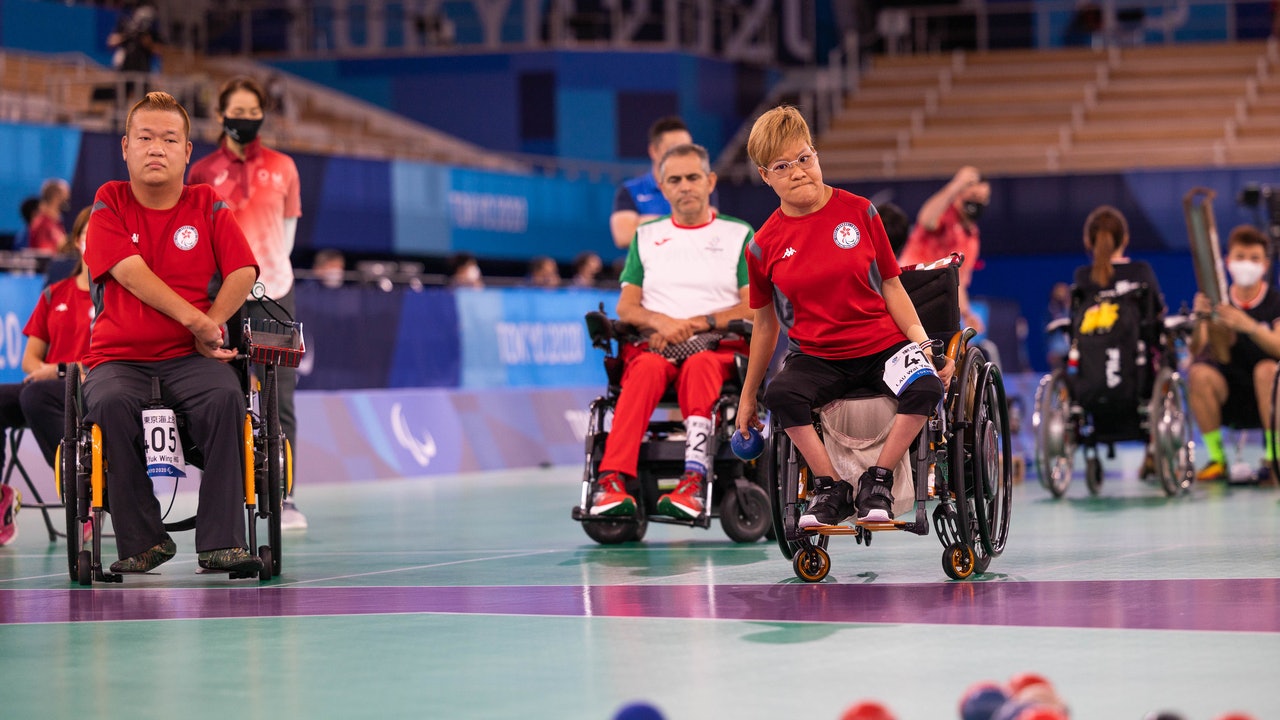 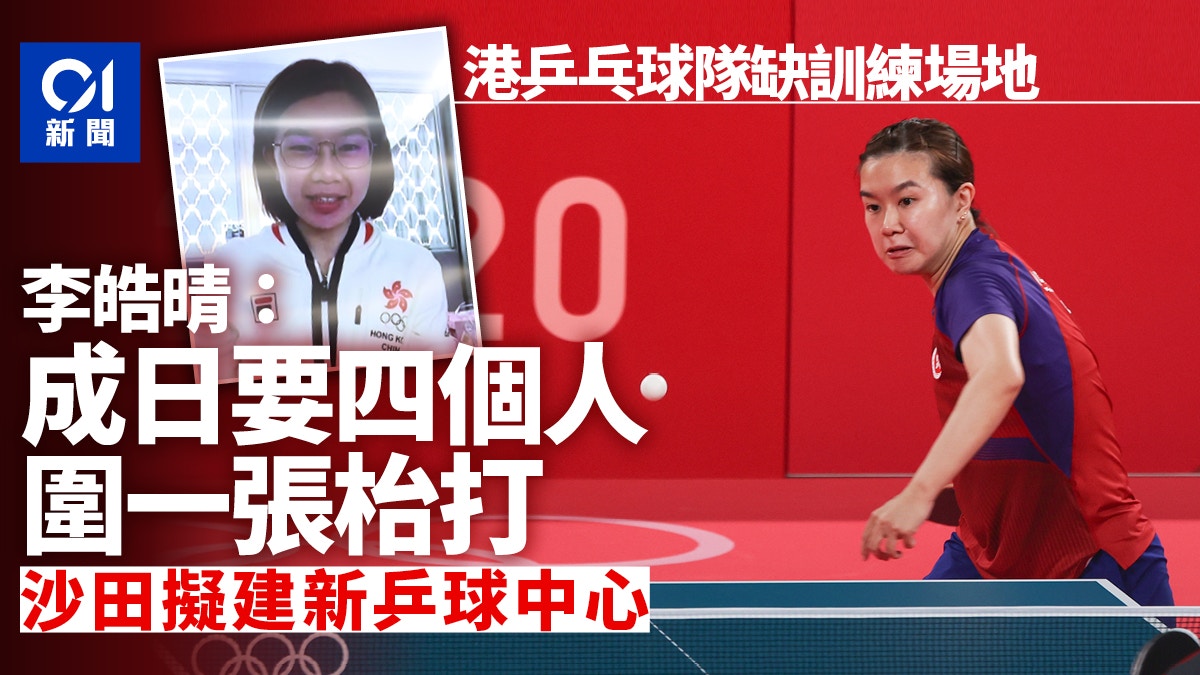 The surveillance of the villa and the sniper from a distance of hundreds of meters: this is how the terrorist operative in Syria was eliminated - Walla! news
2021-10-17T09:09:58.766Z