Forest fires threaten many human lives in southern Turkey. In the north of the country, heavy rains cause floods and landslides. At least 27 people die.

In the north of the country, heavy rains cause floods and landslides.

While most of the forest fires in the south-west of the country have now been brought under control, heavy rains have now caused flooding in the Turkish Black Sea region.

The extent of the destruction is huge.

According to reports by the

According to the Turkish disaster agency Afad, 27 people have been killed in connection with the flood so far.

At least one person is still missing.

As Afad also reports, 1,700 people have already been brought to safety from the masses of water.

Destroyed houses and many dead after flooding in Turkey

, the floods particularly hit the provinces of Kastamonu, Bartin and Sinop. Houses and bridges were destroyed, cars were swept away by the masses of water. Many people fled to the roofs of houses, where they were rescued by helicopters. The worst hit was the Kastamonu area, where at least 25 people died in the floods.

According to reports from the

in Sinop had to

The 45 patients also included four intensive care patients who were brought to safety during the mission.

In many places the power went out and cellular networks did not work.

In some places, rescue workers reported that the water was up to four meters high.

In total, a stretch of land up to 249 kilometers long was affected, according to the

Completely destroyed: After the floods in northern Turkey, residents are returning to their homes.

Floods in Turkey: "Worst flood disaster I have ever seen."

According to the dpa, more than a thousand rescue workers were on duty.

5000 people were accommodated in student dormitories.

Red Crescent workers distributed food among those affected in the Black Sea region.

Bekir Pakdemirli, Minister of Agriculture and Forestry, warned on Wednesday of a "disaster that we had not seen for 50 or 100 years," as

Interior Minister Süleyman Soylu said on Thursday: “This is the

In the meantime, however, the flood has subsided, as

In the mountainous provinces in the north of the country, floods and mudslides are more frequent in summer. According to reports from the

, six people died in a flood disaster in the northeastern province of Rize last July. 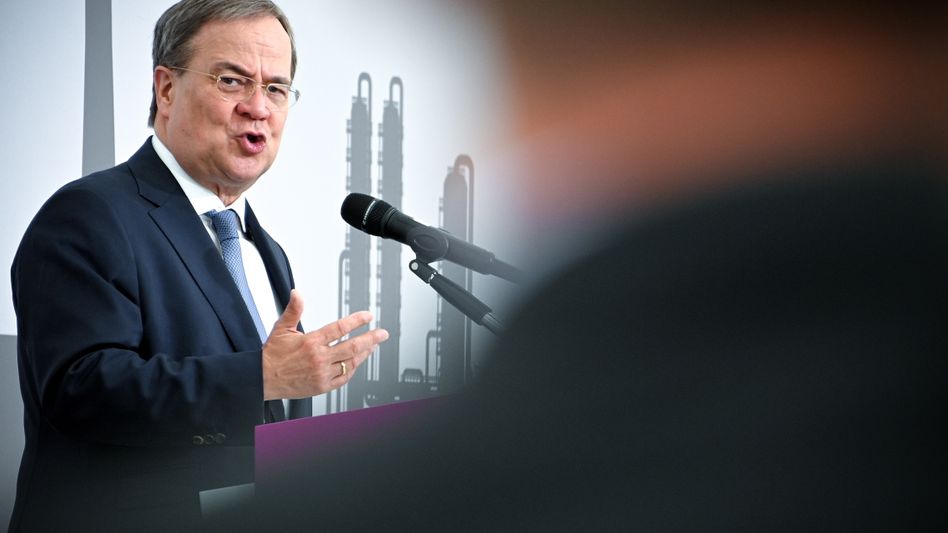 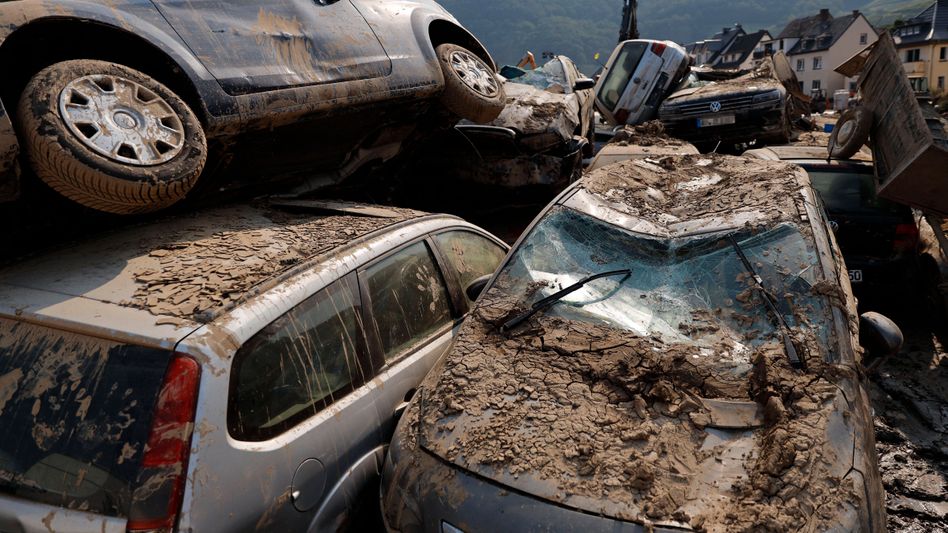