According to Adv. Isman, as part of the staff's work, the procedures of the Investigations and Intelligence Division will be regulated regarding the activation of intelligence sources. 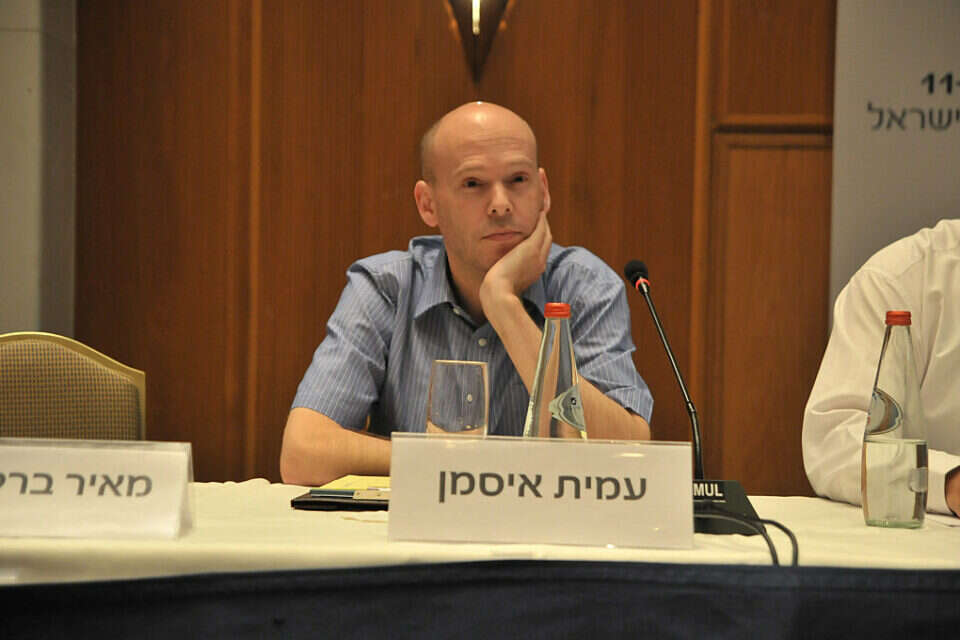 All of the relevant parties will take part in the said staff work, and it will be supervised by the Deputy State Attorney for Criminal Affairs, Shlomo (Momi) Lemberger.

Anchoring work procedures with DIP intelligence sources: In this framework, a dedicated anchoring of the existing procedures in DIP today - which are in fact Israeli police procedures - will be carried out by way of becoming DIP procedures, along with examining the need for changes and adjustments, among other things. Faced with the various DIP challenges.

Anchoring orderly work procedures in the interface between the DIP Investigations and Intelligence Division and the DIP State Attorney's Office - orderly procedures must be anchored in this matter.

This is the case in general, and in particular with regard to consultations regarding sensitive intelligence material received, for approval regarding various investigative actions, and regarding the required chain of approvals and the manner of obtaining the required approvals, in writing.

Commissioner Rosen examined a complaint filed by Mr. Dovi Scherzer, who previously served as head of the DIP investigative arm, claiming that the DIP director had blocked an investigation into allegations by a police source, who sought to provide information on alleged improper exercises conducted in a state recruitment case. In this matter, Scherzer and the DIP director submitted conflicting versions, and the Commissioner ruled that the factual dispute between the various versions could not be resolved, and referred the matter to the State Attorney.

Upon the decision of the Commissioner, the State Attorney transferred to the examination of the Deputy State Attorney for Special Positions at the time, Adv. Nurit Littman, being a professional, knowledgeable and senior entity, not involved, In her examination, Littman also stated that due to the lack of any documentation of the source's request or any discourse in this matter, no real factual finding can be established in this matter, but she stated that she "finds it difficult to believe that things happened in the manner described by Scherzer." The description of things by Scherzer himself raises quite a few questions. "

On the other hand, with regard to the DIP principal's version, Deputy Litman stated that it "does not cause any real difficulty, and the necessary things were explained by her." On the establishment of a team to examine the relevant issues in the DIP, which will focus on regulating working methods in relation to the obligation to document the connection with intelligence sources, as well as anchoring orderly work procedures between the DIP Investigations and Intelligence Division and the DIP Prosecutor's Office.

Subsequently, after examining the matter, the State Attorney decided to adopt Littman's rulings in relation to the matter, including her recommendations for action to rectify the matter. This is primarily due to the fact that the recipients of the information, so to speak, did not document as required and as required by the procedures in force at the time the alleged request of the source, the discourse they claimed took place in this matter, or any other relevant detail.

The lack of this documentation makes it very difficult to examine the matter today, and raises further difficulties in the version of Scherzer and the others involved, and in particular - how such a significant matter, so to speak, was abandoned by him after one oral conversation, without a regular discussion, by the way, according to his own claim , And was first uploaded only about two years later, following media publicity.

In light of all the above, the State Attorney ordered the promotion of the detailed staff work, to prevent the recurrence of similar cases in the future and to ensure optimal DIP activity.

A combined team of DIP and the police will investigate the Mount Meron disaster under the supervision of the State Attorney's Office - Walla! News 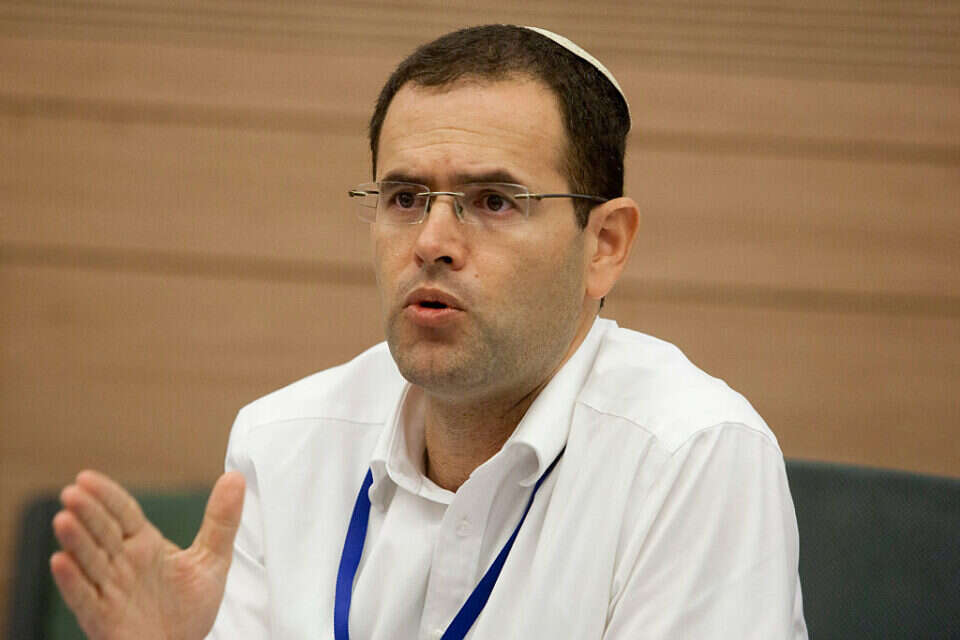 A month after the Mount Meron disaster: How did the investigation progress in the past? - Walla! news

The father of a border policeman who was murdered filed a complaint in the DIP against the commissioner: "Contributed to covering the murder" - Walla! News 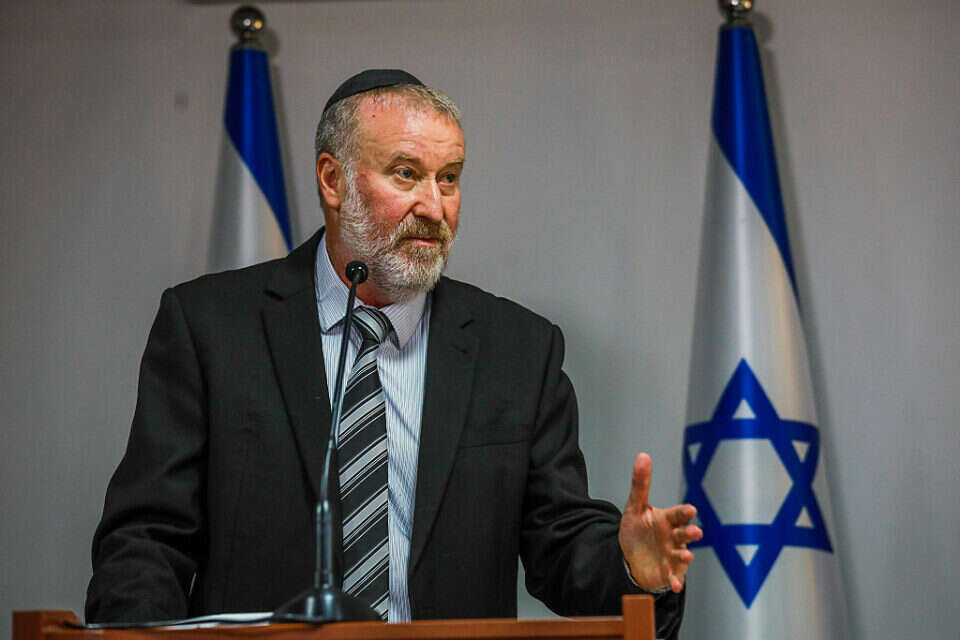 What happened to the "flag reform"? The big surprise of the Arrangements Law - Walla! Of money