The surfer was the youngest in the medal cruise: "Happy for fifth place, I have more time to practice and improve in the foil model to Paris" • Sharon Cantor finished ninth, Tom Reuveni tenth

This is an excellent Israeli opening for the Paris 2024 campaign in the iQFoil model.

Reshef, just 16 years old, finished the regular cruises in the competition in fourth place and automatically qualified for the medal cruise semifinals.

The surfer was also the youngest competitor in the medal cruise.

The semi-final started with the disqualification of two competitors and left Reshef to face three more surfers for the two tickets to the final.

In the first half of the cruise, Reshef took second place, but a mistake in her face to the buoy allowed the British competitor to overtake her and deprived her of the ticket to the final.

"It was a difficult week with a lot of ups and downs," Reshef concludes the competition. Separately to the U21 category).

Shahar Reshef is happy at the end of the semi-final cruise.

The second Israeli representative in the medal cruise, Sharon Kantor, can also sum up a successful competition, with a beautiful personal record achievement - ninth place in the world and a bronze medal in the U21 category.

In men, Tom Reuben finished the quarterfinal cruise in sixth place and the entire championship in tenth place.

Reuveni continued training on the RSX model that came out of the competition circle until the Olympics in order to support, together with the rest of the team, Yoav Cohen, the Israeli representative to Tokyo.

Reuben was very happy at the end of the cruise - "I have been training on the model regularly for only a month and I really did not expect to be in the top 10 in the world so quickly.

Starting the campaign like this is great and the real achievements will come soon. "

We are strong in the game with three representatives in the final cruises.

This is the first competition in the 2024 campaign that lasted only 3 years.

We are looking forward to the European Championships to be held at the end of October in Marseille, where there will be sailing competitions at the Olympics.

It is important to see that there will be continuity and progress.

Our goal is to continue working for Olympic teams.

Well done to everyone. "

The foil model replaced the RSX model, after the Olympic Games in Tokyo.

The foil is a fin that makes the surfboard hover over the water and allows it to reach speeds of over 60 km / h. This is the first world championship for this model after the games and the beginning of a new era in surfing.

The men's team is coached by Gur Steinberg and the women (graduates and reserve) are encouraged by Osher.

The head of the delegation and the reserve coach for men for the current championship is Shahar Tzobari, in his first official position in the sailing association. 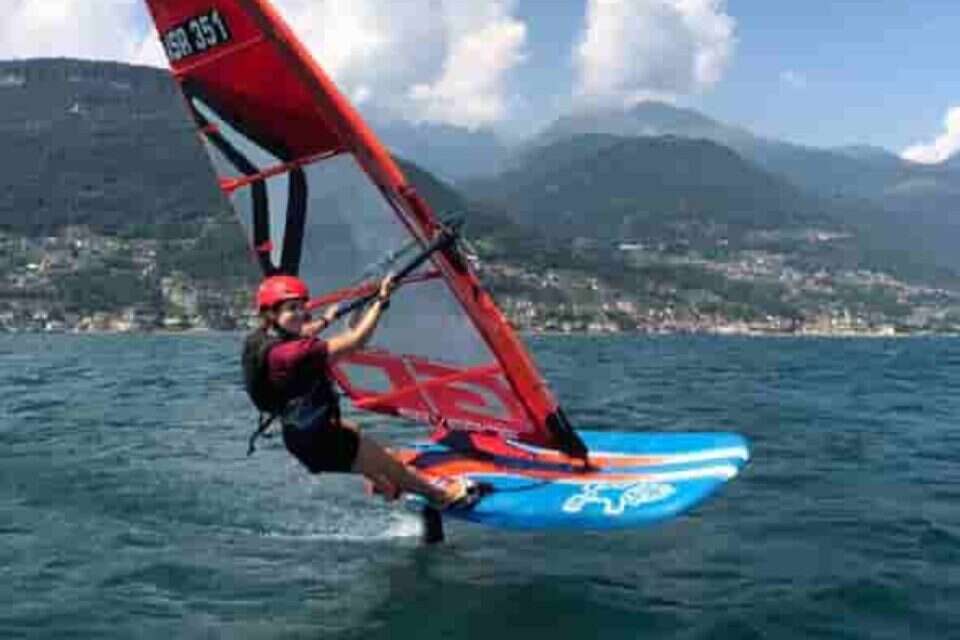 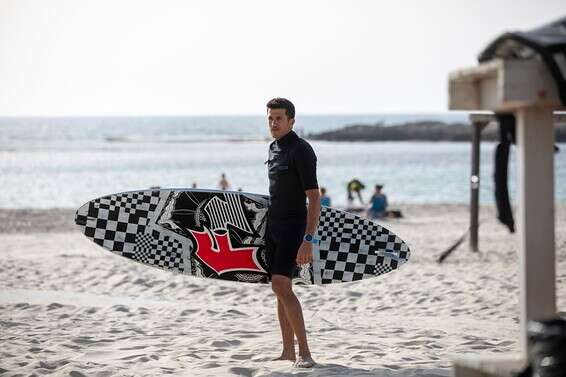 Stormy Water: Shahar Tzobari and Yoav Cohen in the fight for a ticket to Tokyo Israel today

Officially: Gur Steinberg has finished his career in the Sailing Association Israel today 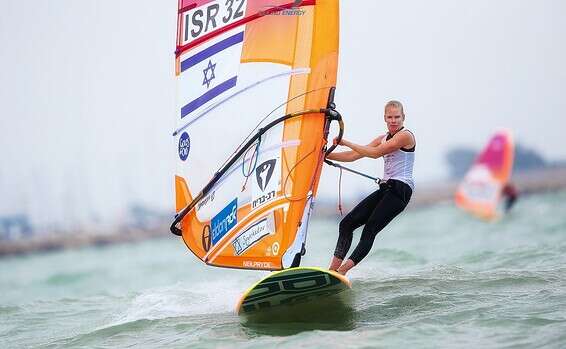 Hong Kong and Shenzhen set up a special office for the Hong Kong-Shenzhen Qianhai Railway: Chen Fan: The first section of the study will be completed next year
2021-10-14T02:39:05.578Z