Union chancellor candidate Laschet caused displeasure with a statement about the disaster in Afghanistan.

A migration researcher now makes a clear statement about the admission of refugees.

Kabul / Berlin - The Taliban have taken over Afghanistan: The images shock the global community and have long been turning their gaze towards the country again. Crowds crowd at Kabul airport, US soldiers heaving small children over a barrier, countless requests for help - and Afghans who are so desperate that they cling to a plane taking off and fell to their deaths. In contrast to these scenes, a statement by the Union Chancellor candidate Armin Laschets - and other Union politicians - caused displeasure.

Shortly after the extent of the humanitarian catastrophe in Afghanistan became known, Laschet said a sentence that will be remembered.

"2015 must not be repeated." The migration expert and historian Jochen Oltmer has now given

Is there a new migration movement coming?

Some saw Laschet's statement as a right cipher. And migration researcher Oltmer is also convinced: The comparison with 2015 is lagging. On the one hand on the practical level: “In 2015 there were many more opportunities for refugees from Syria or Afghanistan to get to Europe. The borders, which were open at the time for various reasons, have been systematically closed since 2015. ”But also on the emotional level. Because what does the sentence actually mean? What exactly must not be repeated? The migration researcher asks himself that too. For him it is clear: "2015 will be equated with a loss of control," Oltmer told the newspaper.

Oltmer called the vague statements by Laschet and SPD chancellor candidate Olaf Scholz about aid for Afghanistan “nothing more than hot air.” Because local help for those seeking protection is a well-known political concept - but difficult to apply in the current case.

Both with the neighboring countries Iran and Pakistan, which kept their borders with Afghanistan largely closed, and with the fact that most of the people would be stuck in the country.

And being on the ground in Afghanistan would mean seeking talks with the Taliban.

None of this suggests a quick and easy solution,

Green Chancellor candidate Annalena Baerbock, on the other hand, had requested the admission of more than 50,000 refugees.

“In 2015 we experienced a great willingness among the population to support and provide help to those seeking protection.

This willingness is still there, so that an admission of 50,000 people could be managed well within the coming weeks, especially since the federal states and municipalities have already made preparations, ”says the historian.

However, he sees the number as too high, he doesn't think that so many people will come to Germany.

The debate about the admission of asylum seekers themselves must above all be conducted on an international level.

Germany will not be able to fly all of the evacuates from Afghanistan.

But the problem is probably much bigger - a local staff helper is stunned. Afghanistan: Laschet warns of a second in 2015 - but the situation can hardly be compared 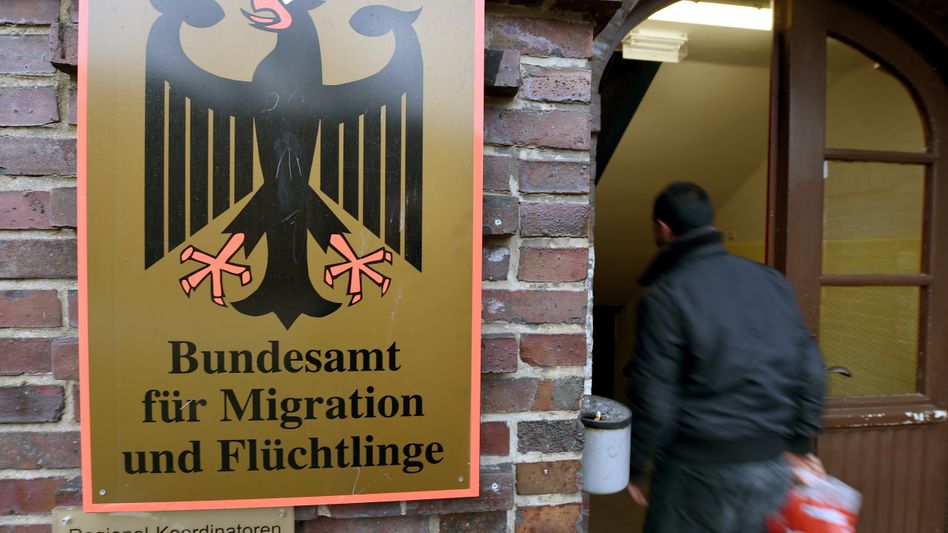 Germany took in 47,400 refugees in the first half of the year 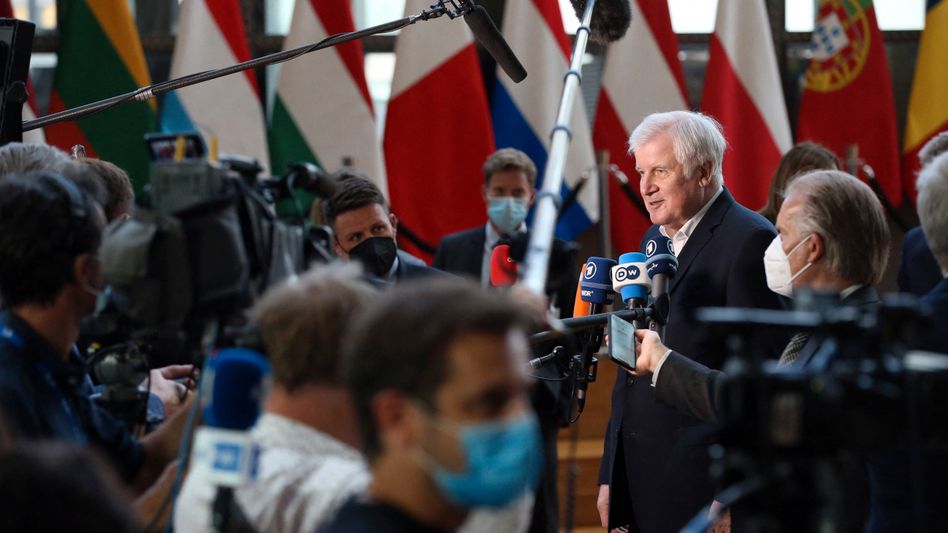 Meeting of EU interior ministers: this is how the EU wants to keep Afghanistan refugees out 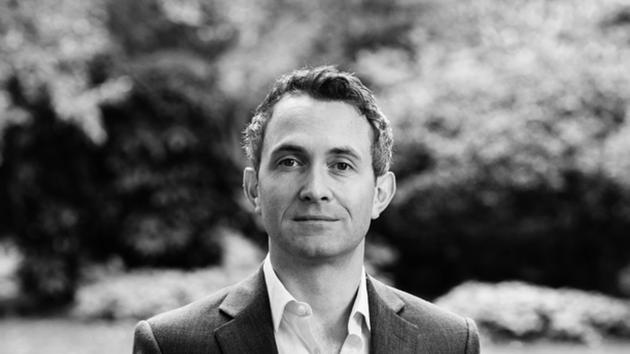 Douglas Murray: "Our policies must think about the long-term consequences of immigration" 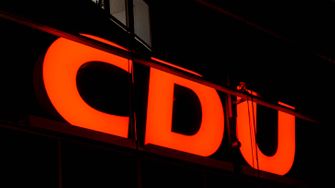 Refugees: Trouble at the border