DECRYPTION - The West is trying to define a necessary dialogue with the new power in Kabul. This Tuesday will see the abrupt end of 20 years of American presence in Afghanistan. Until the last moment, the United States military wants to continue evacuating its nationals and Afghans who feel threatened. Read also Afghanistan: the two terrible weeks since the capture of Kabul by the Taliban The gigantic airlift set up by Washington and the allied countries has freed more than 122,000 peo 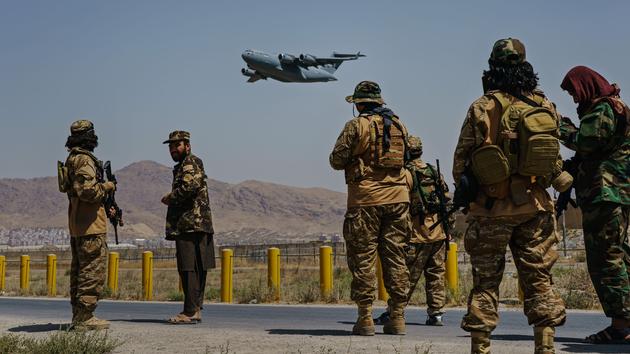 This Tuesday will see the abrupt end of 20 years of American presence in Afghanistan.

Until the last moment, the United States military wants to continue evacuating its nationals and Afghans who feel threatened.

Afghanistan: the two terrible weeks since the capture of Kabul by the Taliban

The gigantic airlift set up by Washington and the allied countries has freed more than 122,000 people.

Washington welcomes this tour de force, but that does not erase the impression of a fiasco left by this really badly managed retreat.

The entry of the Taliban into Kabul on August 15 put the airport under pressure.

Less than the Taliban, who more or less happily conceded to allow the departures to take place and promise not to hinder them in the future, the threat comes from the Islamic State in Khorasan (IS-K) , the local branch of ISIS.

Thursday, a suicide bombing at an airport gate, claimed by ISIS, killed thirteen American servicemen and arguably more than a hundred civilians.

The wrath of the Taliban

On Monday, several rockets were fired at the airport, all stopped by the missile defense system.

IS once again claimed responsibility for the attack.

The White House assured that the evacuation operations continued

A few minutes later an American drone, according to a Taliban official, targeted a car that had been used to launch the rockets.

On Sunday the Americans had already hit a car bomb heading for the airport with a drone.

The explosion of this vehicle damaged a nearby house killing, according to CNN, nine members of a family, including six children.

The Pentagon has promised an investigation.

Does Afghanistan risk becoming a "sanctuary for terrorism" again?

These deaths angered the Taliban. But they did not cut ties with the Americans. Therein lies the hope, because there will remain, after the end of the evacuations, candidates for departure. On Monday, the State Department still had 300 nationals in Afghanistan and Emmanuel Macron estimates "

" people to be removed. Consequently, "

we must build a negotiation with the Taliban

”against the Taliban and on the opening of discussion channels.

But who is responsible for this opaque and largely unknown movement to discuss?

August 31 also means a new day for the Taliban.

The armed Islamist militia, fully aimed at conquering the country, now finds itself in the position of a party exercising power over a nation which still operates largely at a slow pace.

Both banks and institutions are largely closed.

Michel Goya: "Afghanistan, the roots of the American fiasco"

The Islamist movement has endeavored, since August 15, to display a certain moderation, multiplying soothing statements. Sunday, in an interview with a Pakistani channel, Anas Haqqani, the son of a high dignitary, once again assured that the Taliban "

had learned from their past mistakes"

, and that the time had come for amnesty and concord. A way of erasing a little the memory left by their previous reign between 1996 and 2001, when they had imposed an ultrarigorist and ultraviolent version of Islam. But these promises leave many observers skeptical.

For now, the future Taliban governance remains very vague, beyond a few ministers appointed unofficially. The past hardly helps to anticipate as the event is unprecedented in recent history. Never had a radical movement of this type lost power before regaining it, much later, but with almost the same leaders. Without being divided, the Taliban today appear to be inhabited by several tendencies. A current held by the religious would be more inclined to a strict and exclusively Taliban leadership. The branch led by Mullah Baradar, present in Doha to represent the movement in negotiations with the United States, regularly cited as the future prime minister, is more pragmatic. He thus spoke with former President Karzai.

The last school is that embodied by the Haqqani network, which embodies the military wing but also the businessman of the Taliban.

Between the three, a balance will have to be found to form an executive.

The supreme leader of the Taliban, Haibatullah Akhundzada, a mullah specializing in judicial and religious issues, who has never been seen in public, is expected to come into the spotlight

From Kandahar (South), where he has lived as a recluse

, he could give the first indications on the future Afghanistan. 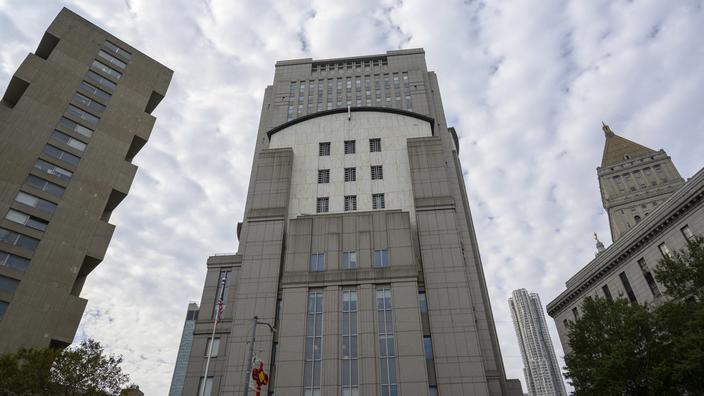 Afghan Taliban charged with murder of three US soldiers in 2008 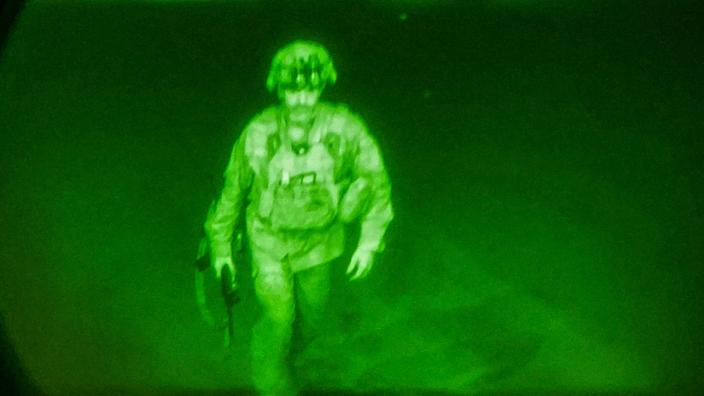 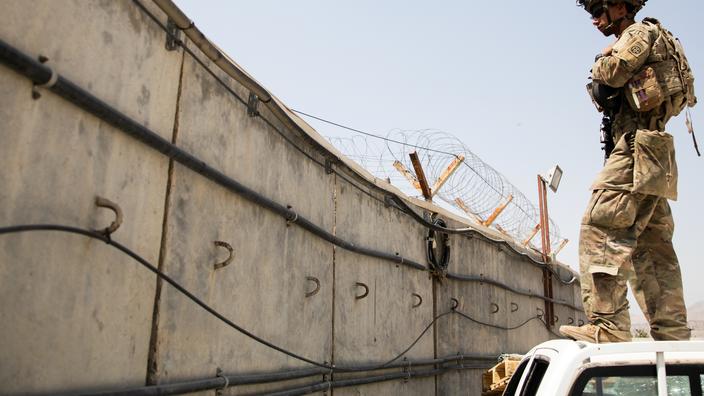 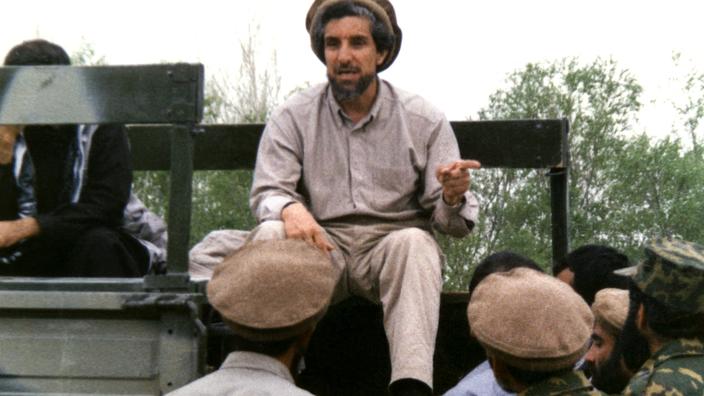 "He felt in danger", the last hours of Commander Massoud 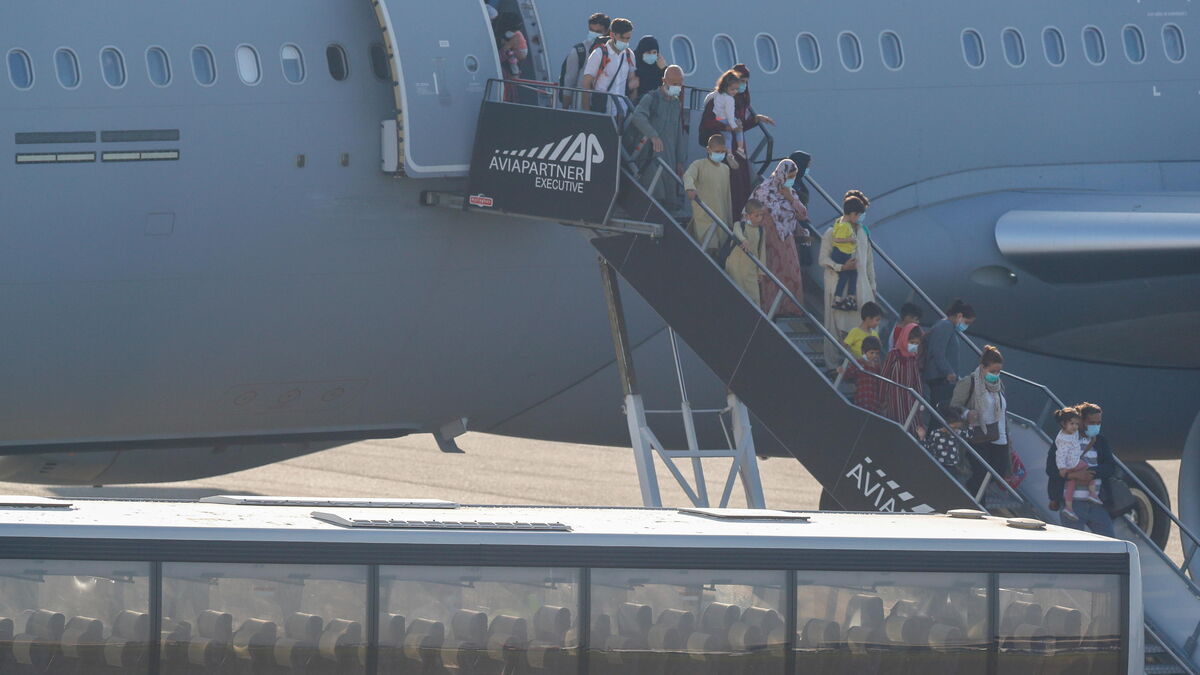 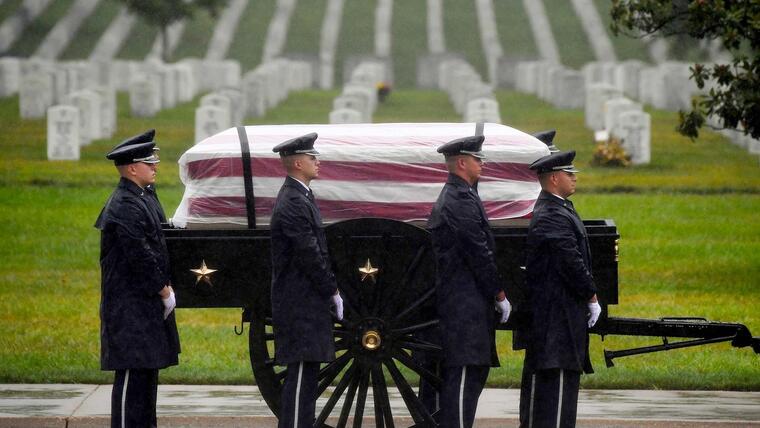 There was no choice in Afghanistan, Biden says: "It was either go away or escalate." 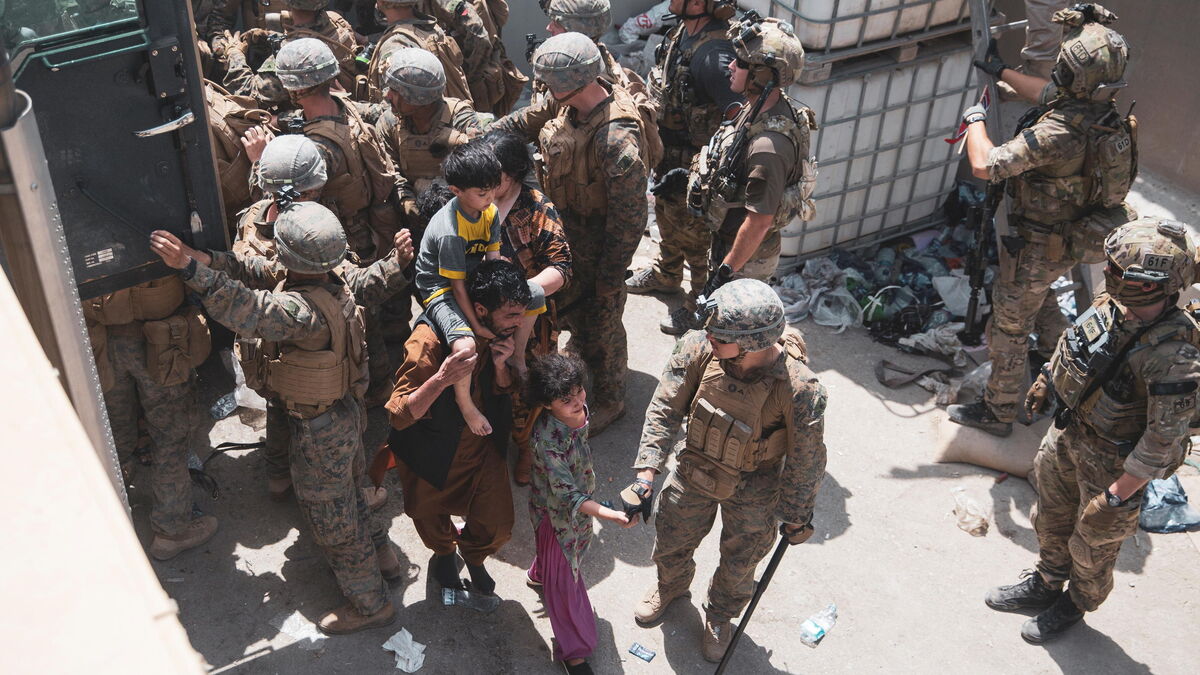 Chaos in Kabul: Biden does not rule out extending US presence 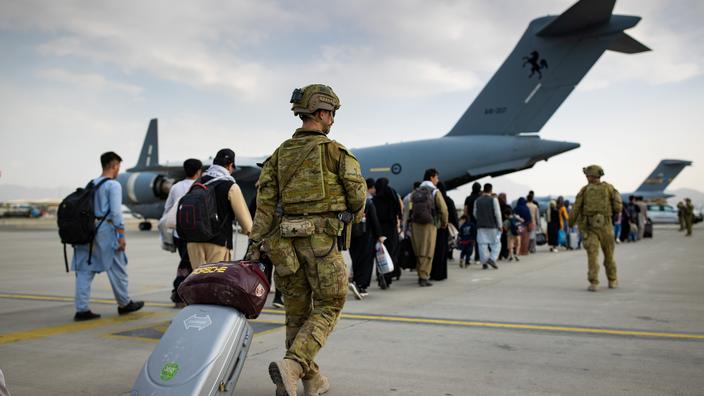 Westerners call for exit from Kabul airport over terrorist "threats"