This Tuesday, August 31, marks the 24th anniversary of the death of Princess Diana. Here's a glimpse into the life of Diana, Princess of Wales. 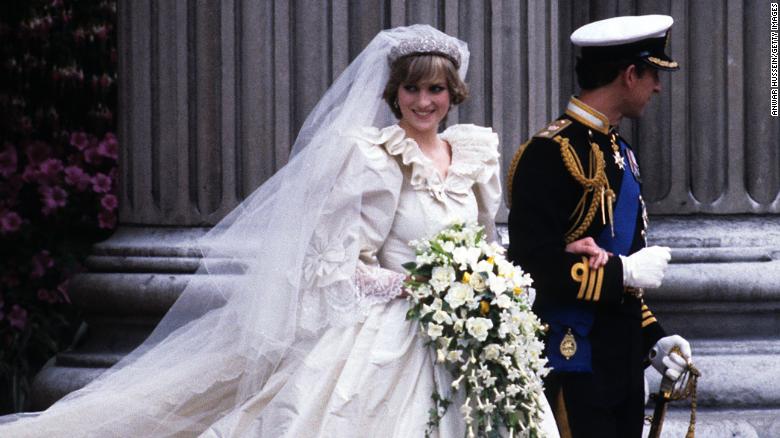 This Tuesday, August 31, marks the 24th anniversary of the death of Princess Diana.

Here's a glimpse into the life of Diana, Princess of Wales.

Princess Diana and a heart-breaking photo 0:51

After leaving school, Lady Diana has various jobs, including a cook, babysitter, and kindergarten teacher.

The estimated worldwide television audience is more than 700 million people.

Upon completion of the ceremony, Lady Diana assumes the title of Her Royal Highness, Princess of Wales.

Diana and Carlos were married on July 29, 1981. Here the prince and princess leave Saint Paul's Cathedral.

His name is Henry Charles Albert David, but he is known as Harry.

"Diana: Her True Story" is published, written by Andrew Morton.

The book details Diana's bulimia and suicide attempts during the 1980s.

A televised documentary is broadcast, "Charles: The Private Man, the Public Role";

Diana gives an interview to the BBC in which she admits to adultery.

Travels to Angola to draw attention to the International Red Cross campaign against landmines.

Diana dies after a car accident in Paris, along with her boyfriend Dodi Fayed and driver Henri Paul.

An estimated 2.5 billion people around the world view the services.

Diana is buried on the Spencer family estate, Althorp, in Northamptonshire.

A French investigation concludes that the driver Henri Paul, who was legally drunk at the time, is responsible for the accident.

The British royal coroner opens an investigation into Diana's death.

British police publish a report on the accident that says there was no conspiracy, that it was an accident and that Henri Paul was driving drunk.

On the 10th anniversary of her death, Diana's children pay tribute to her in a ceremony at the Guard Chapel in London.

Prince Harry makes a speech calling for Diana to be remembered as "fun-loving, generous, down-to-earth and completely genuine."

Prince William reads the letter of Saint Paul to the Ephesians.

Lord Justice Scott Baker, a British coroner, opens an official investigation into the deaths of Princess Diana and Dodi Fayed.

Six women and five men are chosen as jurors.

The British coroner's jury finds that Diana and Dodi were killed due to the actions of driver Henri Paul and the paparazzi.

The July 4 issue of Newsweek magazine features a digitally aged, computer-generated Princess Diana walking alongside her daughter-in-law, the Duchess of Cambridge, on the cover.

The edition is meant to commemorate what would have been the princess's 50th birthday.

The BBC offers an apology for BBC journalist Martin Bashir's controversial 1995 interview with Diana, in which she details her severance from Prince Charles.

An investigation found that Bashir used "misleading" methods to secure the historic interview. 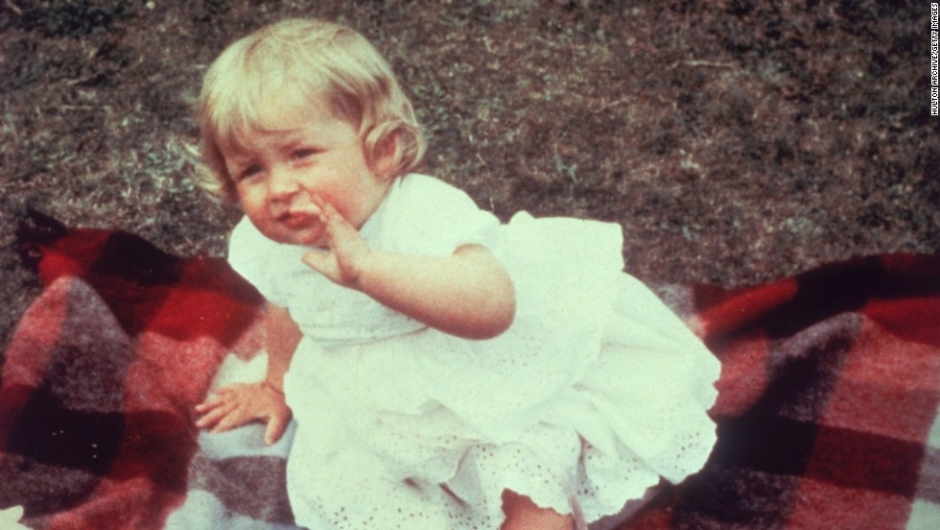 Princess Diana: what we know so far about her death 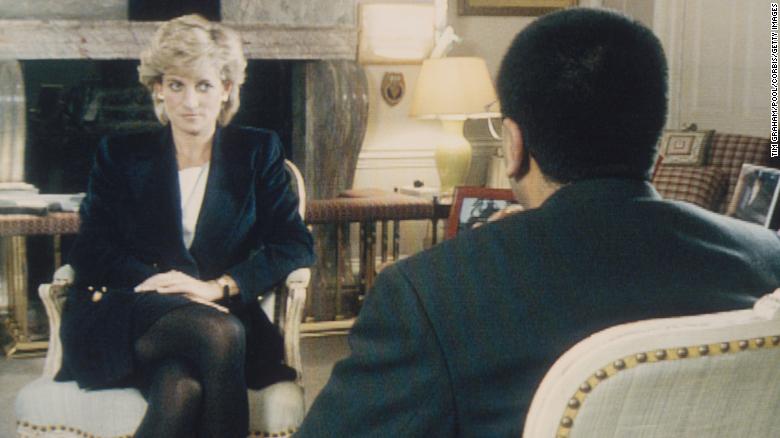 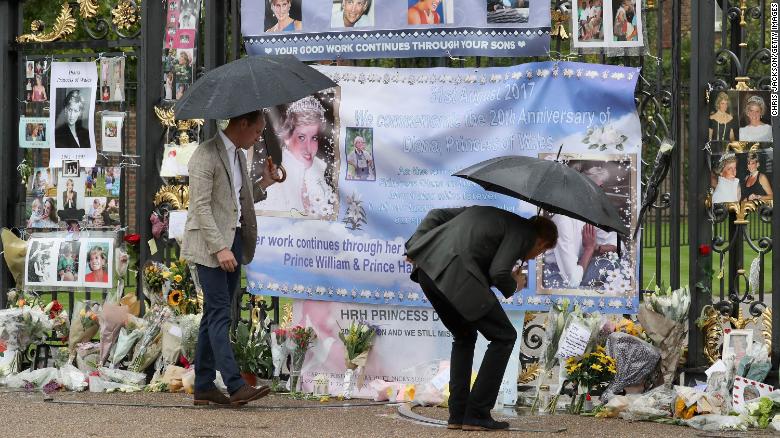 What to expect from Prince Harry's return to London (Analysis)

Film "Spencer" about Diana and Charles: Princess on the crackling pea 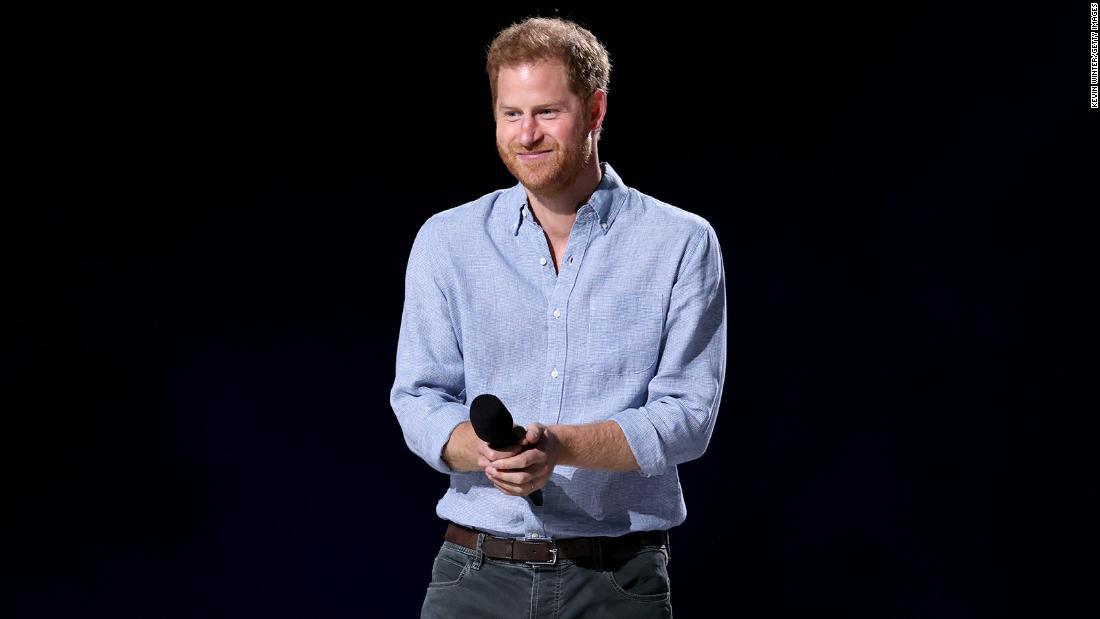