A Bayreuth pizzeria publicly criticizes the new 3G regulation for gastronomy. The restaurant gets a lot of praise for this online - but also criticism. 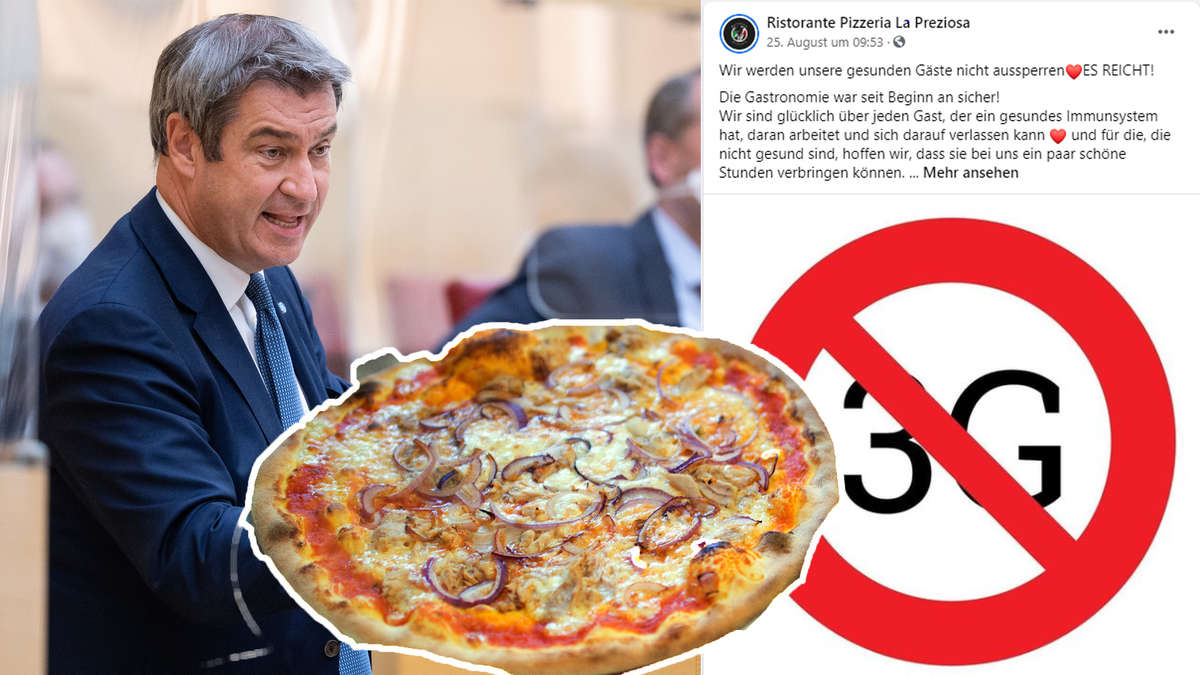 The restaurant gets a lot of praise for this online - but also criticism.

Bayreuth - vaccinated, recovered or tested: The so-called 3G rule for gastronomy has been in effect in Bavaria since August 23.

The new Corona measure is an unnecessary obstacle, say some restaurateurs.

So also the operators of the pizzeria “La Preziosa” in Bayreuth, who made their displeasure about the rule public in a long statement on Facebook.

“We will not lock out our healthy guests.

Enough! ”Reads the long text that the restaurant published on its Facebook page on August 25th.

“The gastronomy has been safe from the start,” explains “La Preziosa” in the statement, “We are happy about every guest who has a healthy immune system, works on it and can rely on it. And for those who are not healthy, we hope that they can spend a few nice hours with us. ”The task of gastronomy is to offer people a meeting place where they can enjoy, they continue the explanation. "That is also what keeps us all healthy!"

The restaurant continues to criticize that it is not the task of gastronomy to “control and lock out healthy people”.

"We should ALL think about this insane system." The company strives to "happily release stressed and worried people from La Preziosa".

They want to “not just sell food”, but “give their guests a few hours of vacation and wellness”.

The gastronomy is "not just there to get full" and keeps you healthy, the operators continue.

Bayreuth: Pizzeria polarizes with a statement on the 3G rule

So far (as of September 1) the Facebook post has been liked more than 20,000 times, shared almost 15,000 times on Facebook and commented on more than 4,600 times. For the most part, there is encouragement for calling the pizzeria in the comments. "Super! And if I have to go to Bayreuth for my pizza, I am absolutely happy to make use of it for support alone, ”writes one user. Another user writes: “I hope even more restaurateurs have the courage to do the same! #Respect"

However, not all commentators are enthusiastic about the restaurant's criticism.

"And then howl again when the gastro, as a 'pandemic driver', has to close again first," writes one user.

Another user criticized: "Irresponsible ... towards the guests, the employees, who may have no other choice because they need the money, and towards society so and so ..."

Video: Another pizzeria in Bayreuth has a much stricter 1G rule

Another pizzeria in Bayreuth wants to be on the safe side.

In any case, visitors here need a valid test - regardless of whether they have recovered, vaccinated or unvaccinated. 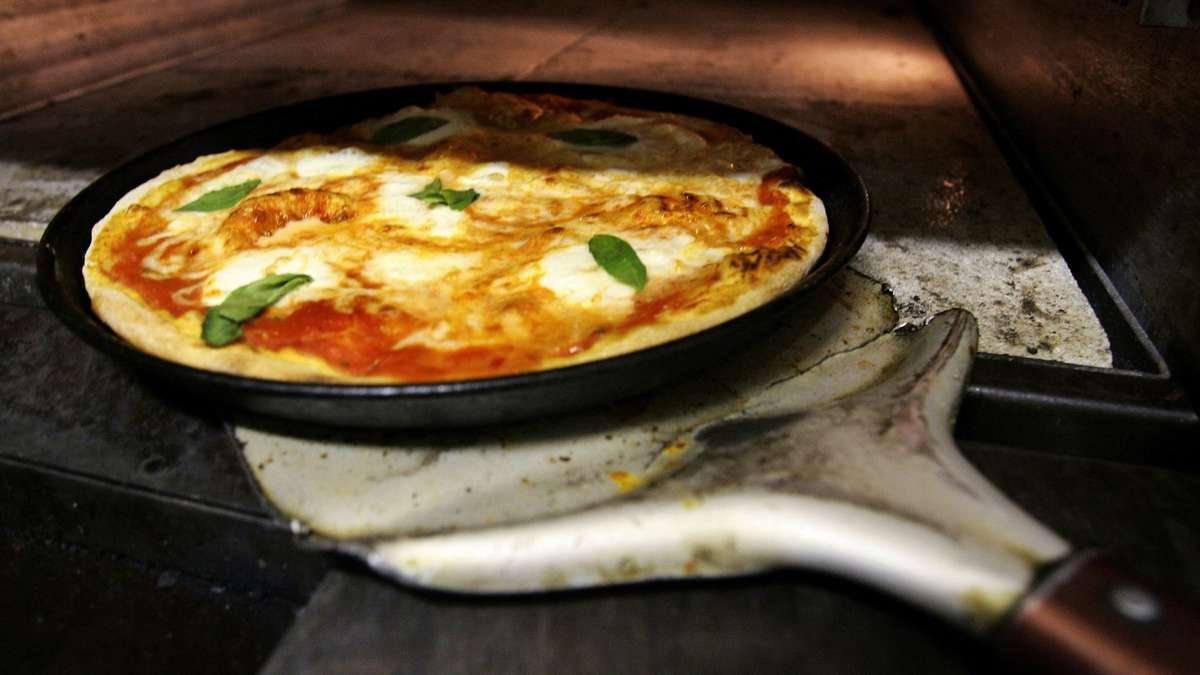 First test, then eat pizza: The 1G rule applies here - Bavarian restaurants only allow those who have been tested in 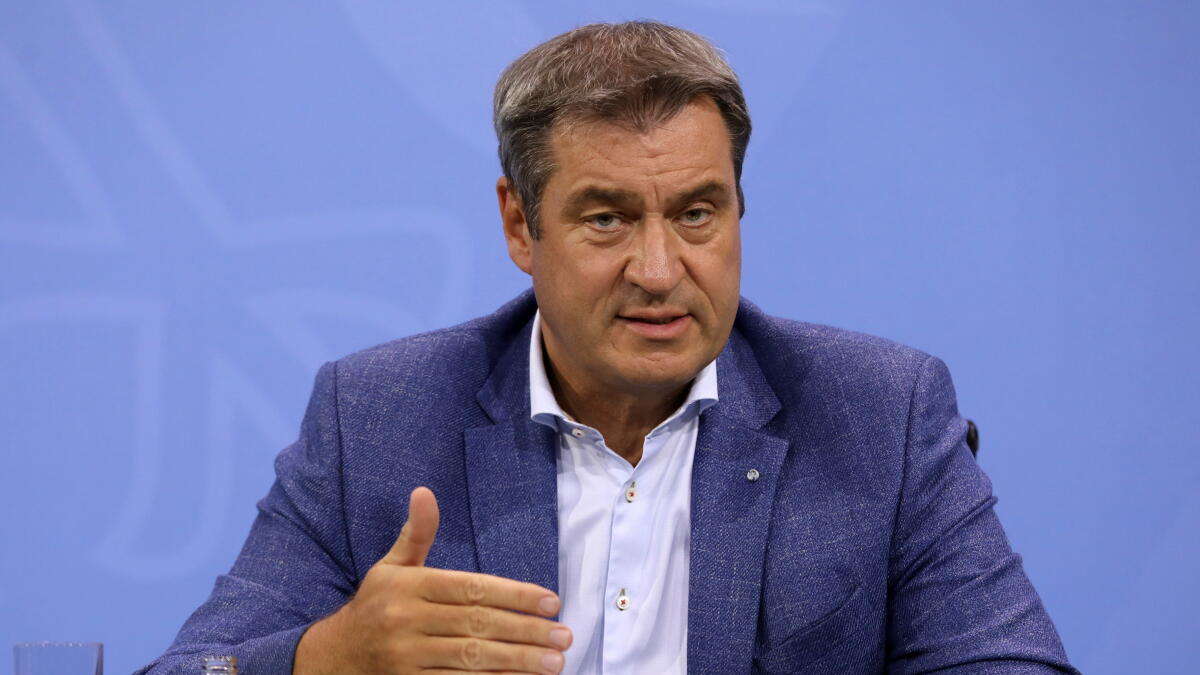 New corona rules in Bavaria: Söder does not rule out 2-G - an overview Bavarian Minister of Transport “skeptical” about 3G rule in trains