A statue of Christopher Columbus that was removed last year from its position on one of Mexico City's main avenues will not be returned to its place and instead will be replaced by a statue of an indigenous woman, authorities said.

This statue will replace Columbus on avenida de México 1:02

A statue of Christopher Columbus that was removed last year from its position along one of Mexico City's main avenues will not be returned to its former location, officials in the capital said.

Instead, it will be replaced by a statue of an indigenous woman to recognize the contributions of the original peoples of Mexico, said the head of government of Mexico City, Claudia Sheinbaum.

Sheinbaum, who made the announcement on Sunday, Indigenous Women's Day, said the Italian colonizer's legacy is seen through "two visions": one that is Eurocentric and one that recognizes that civilizations existed in the Americas long before. that Columbus arrived.

"We owe it to them and we exist because of them," Sheinbaum said of the indigenous peoples of Mexico.

"It is the history of our country and our homeland."

The bronze statue of Columbus stood out on the central Paseo de la Reforma avenue since the late 19th century.

In October 2020, officials removed the statue from its pedestal for a scheduled restoration, but were considering the legacy of the man it remembered, city officials said, as Al Jazeera reported at the time.

The pedestal where a statue of Christopher Columbus once stood is now empty in Mexico City.

Sheinbaum and Mexican President Andrés Manuel López Obrador indicated at the time that the Columbus statue was removed to prevent protesters from destroying it, according to Al Jazeera.

The statue had previously been damaged in protests in 1992, the 500th anniversary of Columbus's arrival in the Americas.

Instead of Columbus Day, Mexico celebrates Columbus Day on October 12, a holiday that recognizes "Mexico's mixed indigenous and European heritage," according to the Encyclopedia Britannica.

To honor those pre-Columbian civilizations, the sculptor Pedro Reyes will create a statue of an Olmec woman.

The Olmec people are believed to be one of the first important civilizations of what would become Mexico.

"It is very important to dedicate a monument to indigenous women and to the Earth, because if someone can teach us to take care of this planet, it is our native peoples, and that is precisely what we must learn again," Reyes said in a statement, according to the newspaper. Mexican El Universal.

The statue of Columbus will be moved to Parque América, a park in the Polanco neighborhood of Mexico City, El Universal reported. 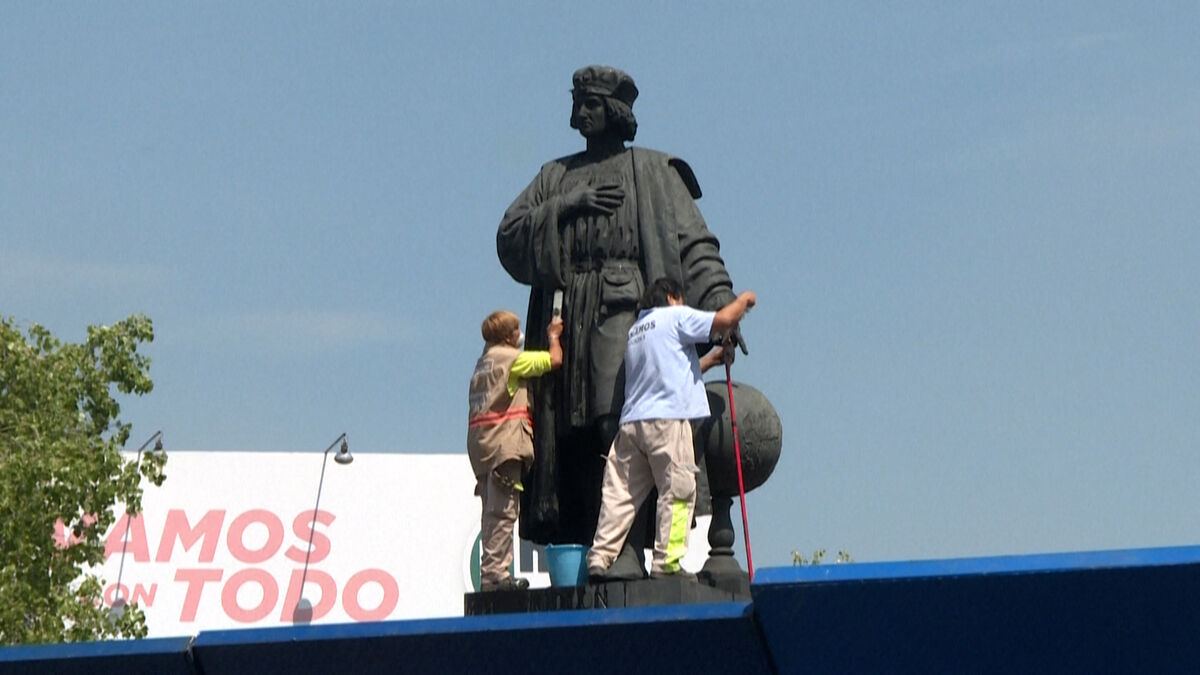 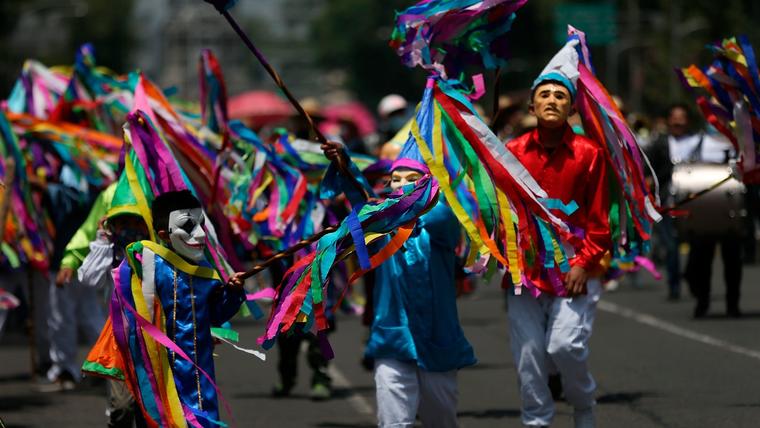 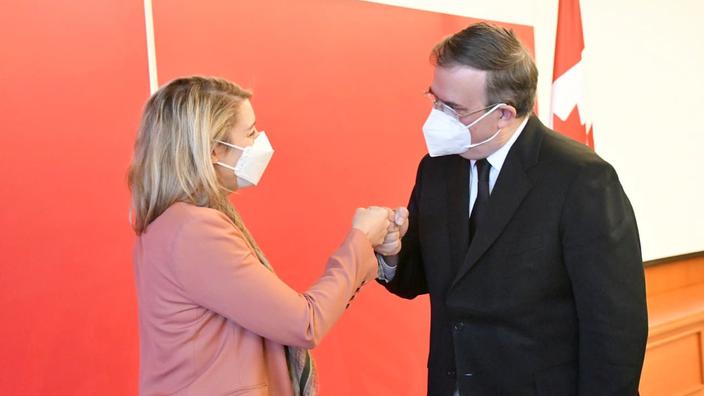 Canada and Mexico advocate "reconciliation" with their "indigenous peoples" 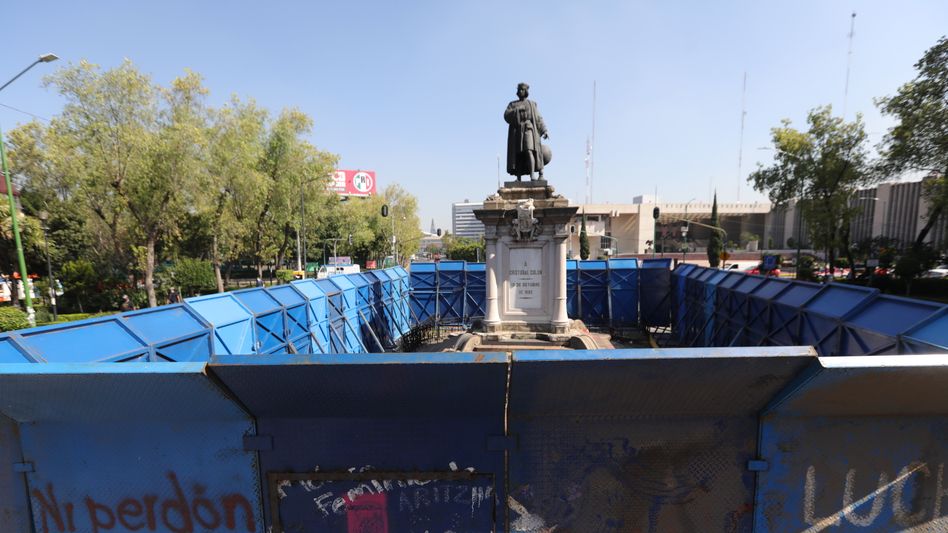 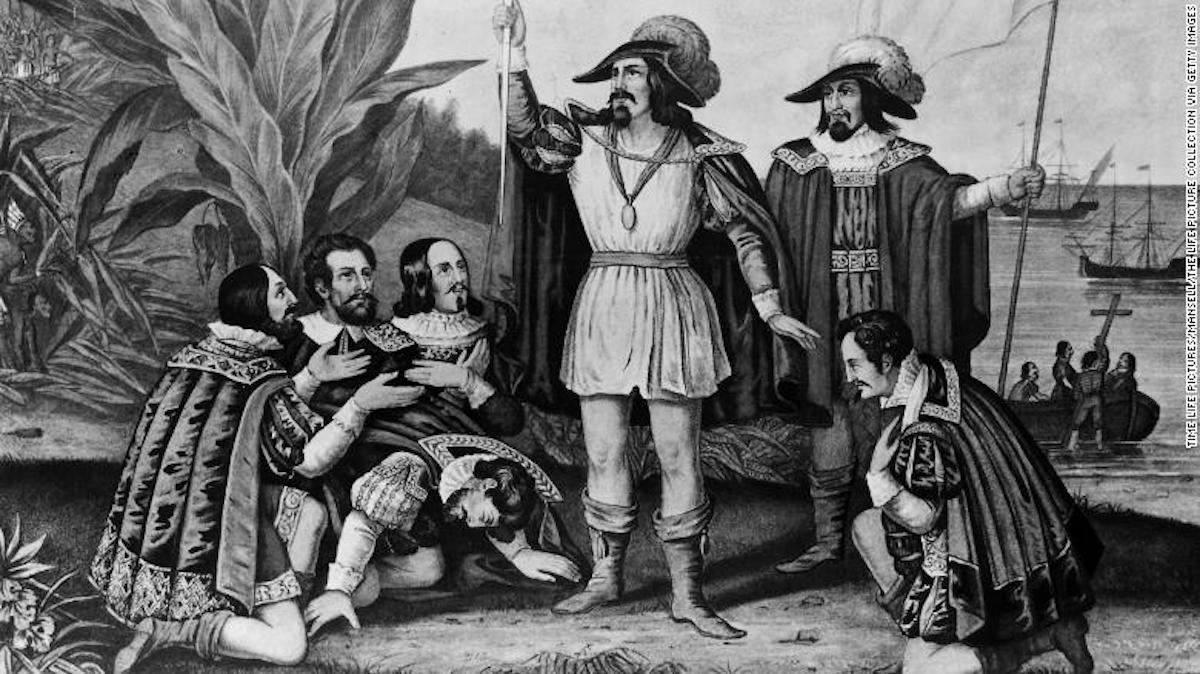 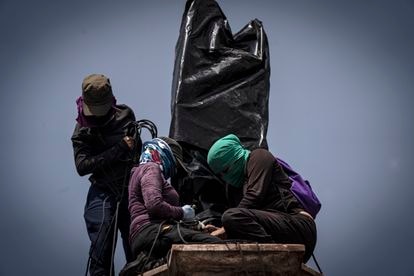 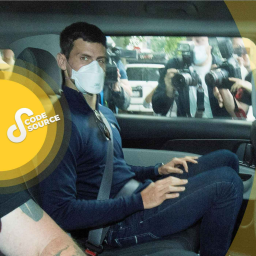