The right-wing extremist party “III. Weg ”causes a stir with a poster campaign against the Greens - also in Munich. The police have already taken action. Weg ”causes a stir with a poster campaign against the Greens - also in Munich.

The police have already taken action.

With this slogan, the right-wing extremist micro-party “III.

Way ”(the third way) to create a mood against the Greens.

Corresponding posters were seen in Saxony, but also in Munich.

The Bavarian police are investigating.

The small party combines the criticized slogan on the poster with its own green party color. In smaller print it says on the motif: “Make our national revolutionary movement known in town and country through poster advertising in our party colors!” In Munich, for example, you saw the posters at Sendlinger Tor - until the police removed them.

As the Munich police

at the request of

, investigations have been started.

The public prosecutor's office came to the conclusion that it is "the disturbance of the public peace by threatening criminal offenses", as a spokesman explained.

A double-digit number of posters had been removed in the state capital.

In addition to “Hang the Greens”, the posters also showed slogans such as “Reserved for traitors” or “Defend Europe”.

The Munich police had become aware of the uninvolved witnesses.

The Greens also see the motif as a public call for criminal acts. The Saxon state association of the party writes in a press release: "Nazi party calls for criminal offenses against members, candidates and sympathizers of Bündnis90 / Die Grünen." The poster first appeared in Zwickau, but has since been hung in northern Saxony, Vogtland and Leipzig, the party said.

Christin Furtenbacher, state board spokeswoman for the Greens in Saxony, explained: “The posters of the III.

Wegs are a call to violence and far more than the transgression of the limits of good taste. ”The Zwickau Greens chairman Thomas Doye had declared that the“ III.

Weg "tries" to generate attention with these taboo breaks "and to spread his political agenda a few weeks before the federal election.

The party was approved for the federal election.

The @PolizeiMuenchen has just harvested that.

The Greens in Zwickau had placed their first advertisement, where the poster of the “III. Wegs “was hung up on Monday night - specifically through campaigning by the Greens in front of the party's Zwickau constituency office. The Zwickau public prosecutor has not initiated any investigations against the splinter party. At the request of

that the posters did not constitute a request for a specific act. “An express or implied announcement or prospect of an act is required for the criminal offense. In our opinion, this is not the case here. "

In the course of Wednesday afternoon (September 8th) it became known that the city of Zwickau wanted to have the posters removed.

The city administration announced on Wednesday that the posters should be removed within three days.

If that doesn't happen, the city will remove the posters itself.

The reason given was that the slogan was a violation of public order and human dignity.

Meanwhile, Weg spreads the posters through his channels and writes in a statement next to accompanying photos of the motifs: “On September 26th it says: choose German - choose III.

Away! ”The splinter party, which is particularly active in southern and eastern Germany, is classified as right-wing extremist by the Office for the Protection of the Constitution.

In the constitution protection report 2020 it says: "The party still serves as a catchment basin for people who belong to the neo-Nazi scene and some were also members of banned organizations."

reported on the networks of the third way in sport.

Extreme right-wing martial artists and football hooligans have close ties to the party.

Relations between the NPD and the Third Way are close.

In April 2021, neo-Nazis from both parties demonstrated in Munich in memory of the former Nazi Reinhold Elstner, who set himself on fire in 1995 in protest against the Wehrmacht exhibition.

The Office for the Protection of the Constitution also writes about the political orientation of the right-wing extremist party: “The ideological statements of the party“ The III.

Weg ”are shaped by historical National Socialism, anti-Semitism and xenophobia.” In its “ten-point program”, the party calls for the creation of a “German socialism” as well as the development and maintenance of the “biological substance of the people”.

The Office for the Protection of the Constitution sums up: "The fundamentally negative attitude of the party towards the democratic constitutional state is clearly expressed in its political agitation, especially in the aggressive rhetoric of the instrumentalisation of the issues of asylum and immigration." 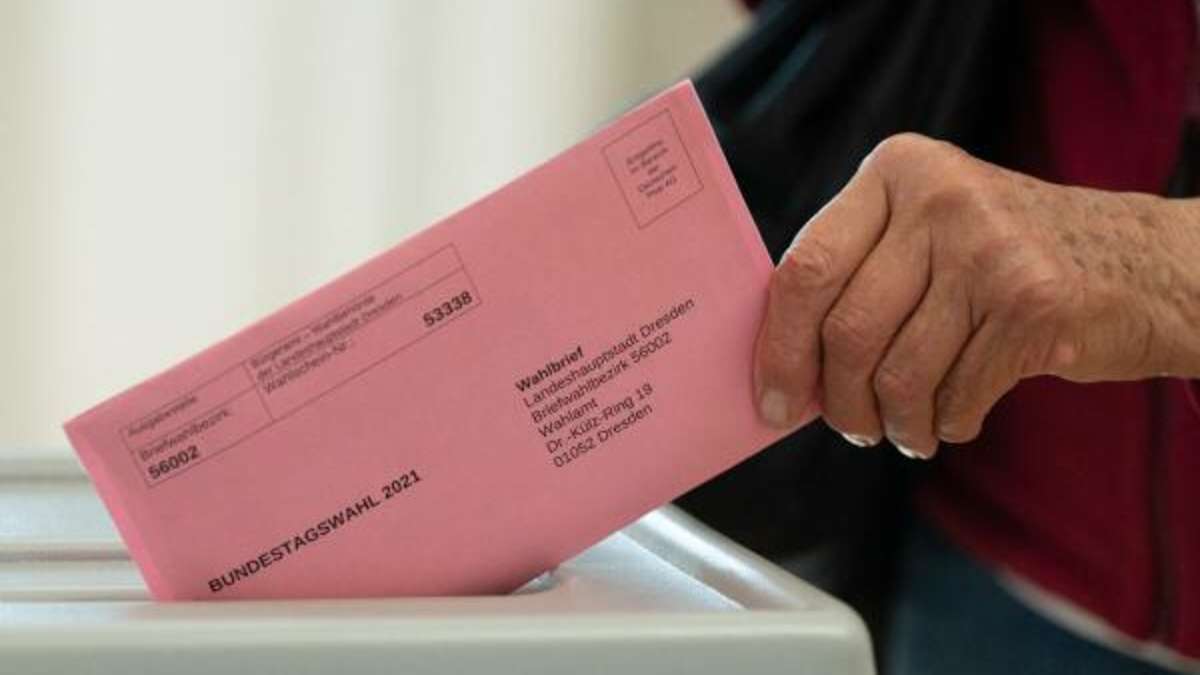 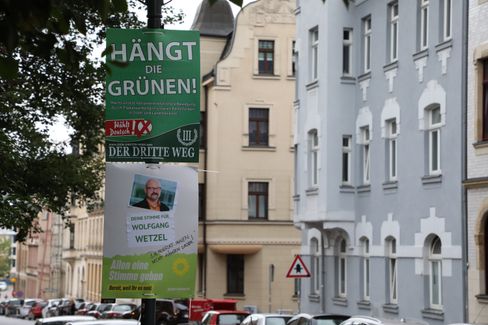 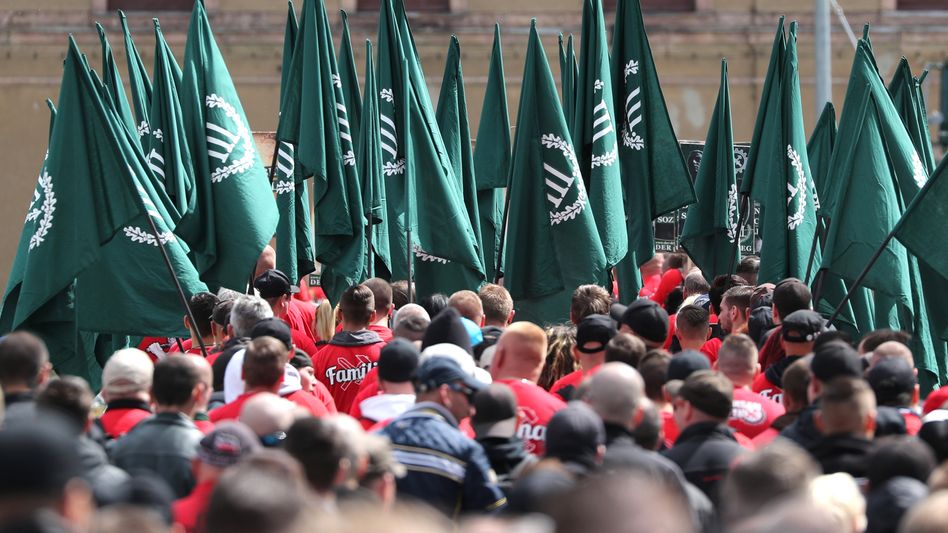 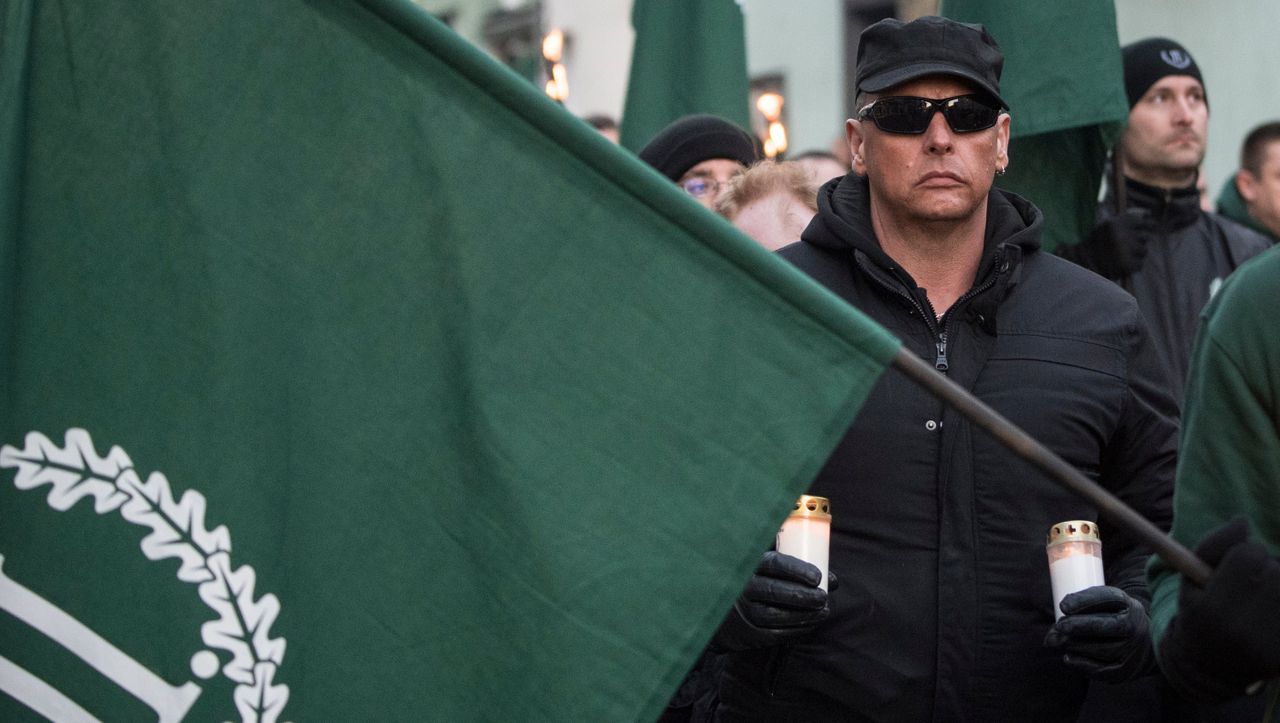 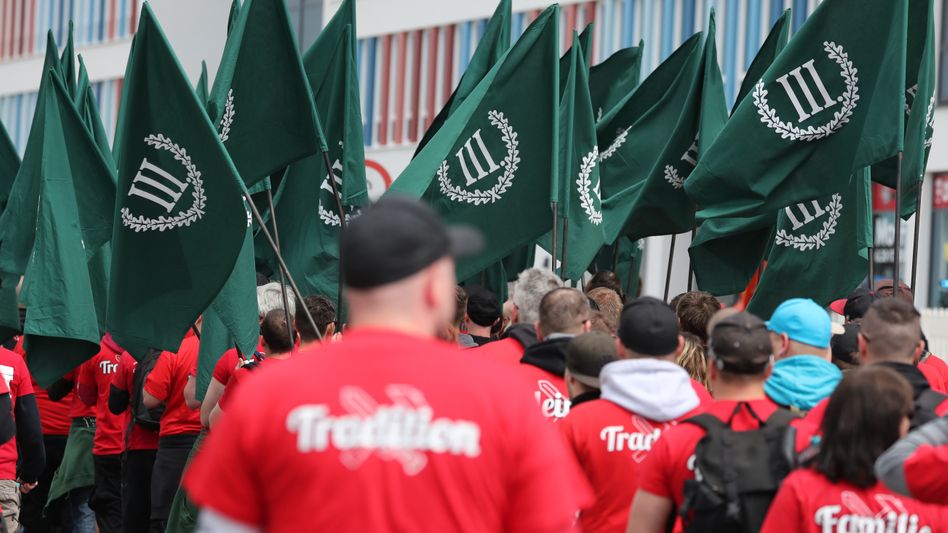 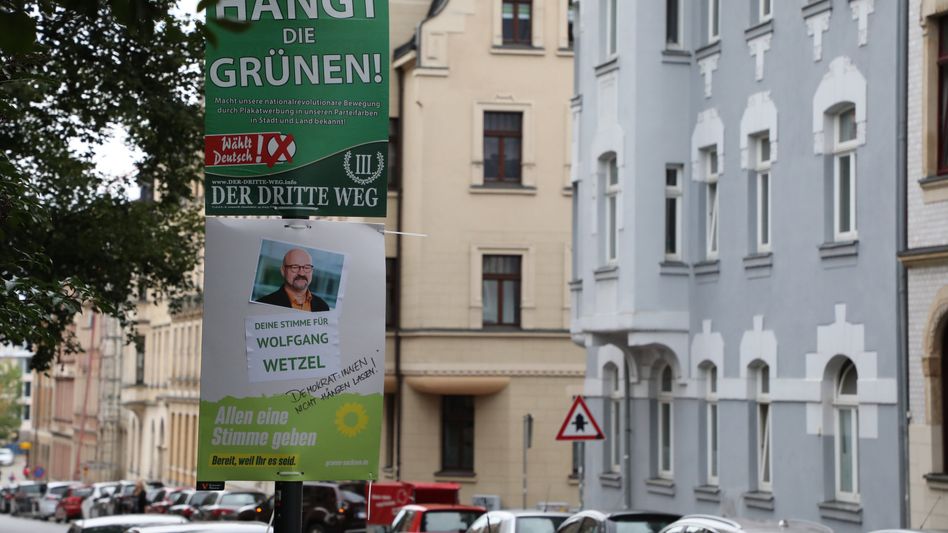