He was well known and loved in Erding. Papa-Remo host Ferhat Gülcü has now died of Covid-19 at the age of 45. 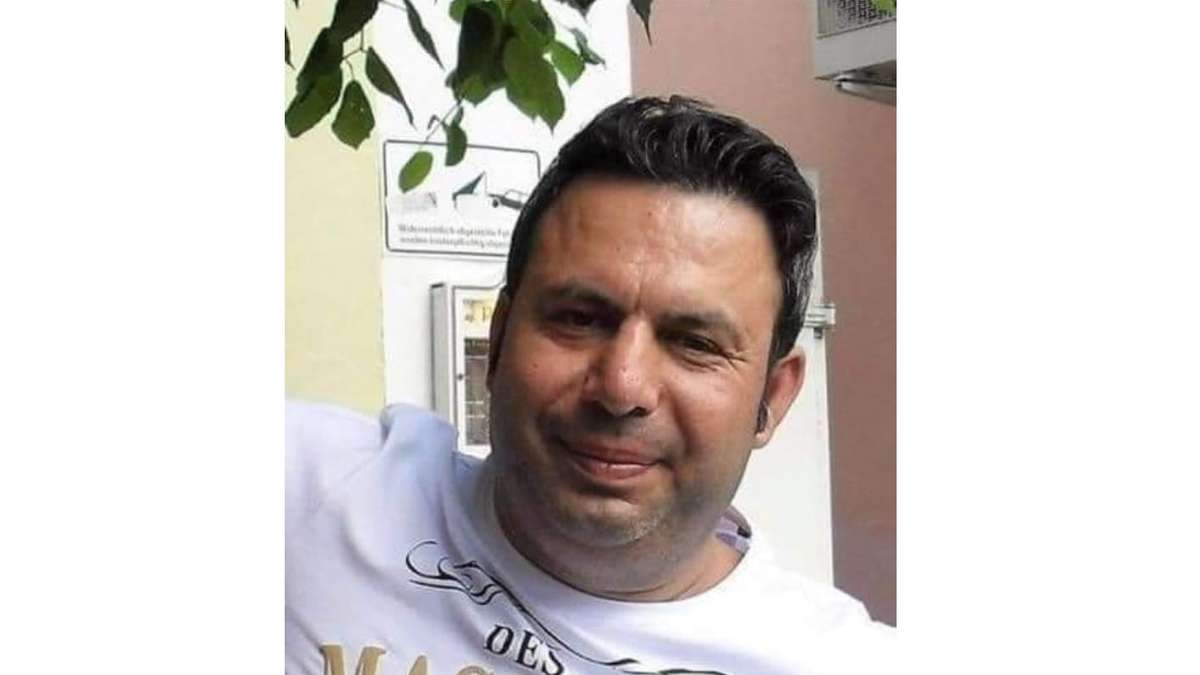 He was well known and loved in Erding.

Papa-Remo host Ferhat Gülcü has now died of Covid-19 at the age of 45.

Erding - The Gülcü family is not really used to quiet times.

Loud and funny evenings are more the rule in Papa Remo or Zeitlos, the two restaurants that the Gülcü siblings run in Erdingen's old town.

But it became very quiet in the whole city when the Islamic Community Erding shared a message on Facebook: "We lost our brother Ferhat Gülcü, owner of Papa Remo, due to Corona."

For the last four weeks of his life he fought against the virus in a hospital in Izmir - and lost.

Family and friends are shaken, the gastronomy scene Erdings is shocked.

“Izmir was his favorite city,” says his older brother Ramazan Gülcü, who runs the Orient-Express snack bar in the Erding-West industrial park.

"He spent almost all of his school holidays there, together with his family." He was now buried there.

A warm welcome even in the constant stress

Ferhat Gülcü came to Germany with his family.

He was four years old then.

He was born in Diyarbakir in southeastern Anatolia.

In Erding he attended the municipal kindergarten St. Antonius on Prielmayerstraße, the elementary school on the Grüner Markt and the secondary school on Lodererplatz.

Then he completed an apprenticeship as a car mechanic.

Ferhat Gülcü started working in the catering trade early on.

He worked as a waiter at Boeuf à la Mode (today a mine) and at the Glaserwirt.

When he gave up the business, Ferhat Gülcü and his older brother took over and opened the Mexican restaurant Papa Remo in 1998.

After a few years together, Ferhat Gülcü took over the management alone.

For several years he was supported by his brother Tarik.

Gastronomy is the life of the Gülcü family.

You are a passionate host.

The Erdinger feel at home with them.

This is one of the reasons why so many take part in Ferhat Gülcü's death.

"Thank you for the many wonderful evenings at Papa Remo," wrote a woman under the Facebook post.

Another thanked him "for his commitment to the Erdinger gastronomy, which we enjoyed very much".

There is talk of the favorite host, of a "warm-hearted and great person" who insisted on warmly welcoming his loyal guests even in the constant stress of an old town festival.

Amateur soccer players, local politicians, artists, colleagues, employees - they all knew Ferhat Gülcü and express their grief and sympathy. Everyone has been to Papa Remo before and chatted with her "Ferhi", who was always up for fun. “He was a helpful, friendly person who was always in a good mood,” says Ramazan Gülcü. "He loved his job and the guests loved him."

In 2004 Ferhat Gülcü married his Emine. Like him, she comes from Diyarbakir and then moved to Erding. The two have five daughters together. The youngest is four today, the oldest 14 years old. “He was a model father,” says Ramazan Gülcü of his brother. He spent every free minute with his family, enjoyed going on excursions into the surrounding area and almost always flew to Izmir during the school holidays. “He was particularly in love with the beach at Ilica,” says Ramazan Gülcü.

Ferhat Gülcü also wanted to spend the summer holidays there.

But it turned out differently.

A few days after his arrival, he tested positive for the corona virus.

His condition quickly deteriorated and he was taken to the hospital.

“If he had been vaccinated, things would have turned out differently.

All the doctors told us that, ”reports Ramazan Gülcü.

He now appeals to everyone: “Please get vaccinated.

I drove to the hospital every day for a month.

This disease is not to be trifled with. "