Vision loss can affect the brain

When older people's brains have to work harder to see, impaired language, memory, and attention can occur. 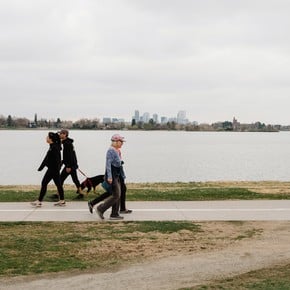 Medical practice tends to divide its patients — that is, you and me — into specialties defined by body parts: ophthalmology, neurology, gastroenterology, psychiatry, and so on.

But the reality is that the human body does not function as isolated parts.

Rather, it operates as an

and the failure of one of its parts can affect many others.

I've already written about the possible damage hearing loss can do to brain, bone, and heart health, as well as affect our emotional well-being.

If left untreated, hearing loss can increase the risk of

Even those with slightly impaired hearing can suffer from

Now a growing body of research is showing that vision loss can affect brain function as well.

As with hearing, if the brain has to

to assimilate what our eyes see, it can wreak havoc on cognition.

The most recent study, published in the

in July, followed 1,202 men and women whose ages ranged from 60 to 94 for an average of nearly seven years.

All participated in the Baltimore Longitudinal Study on Aging and underwent cognition and vision tests every one to four years between 2003 and 2019.

The researchers found that subjects who scored the least favorable on initial visual acuity tests - which measured how clearly they could see, for example, the letters on an eye chart at some distance - were more likely to have cognitive decline over time, including deficits in language, memory, attention, as well as the ability to identify and locate objects in space.

Other visual problems, such as

Lead researcher Bonnielin Swenor, an epidemiologist at the Wilmer Eye Institute at Johns Hopkins University, said the new study "adds to a growing body of longitudinal data showing that

can lead to a decline in cognition in adults. greater".

Correcting poor vision is good for the brain

In case you think the relationship is the other way around - that cognitive impairment affects vision - another study in which Swenor participated showed that when both functions are considered, visual impairment was twice as likely to affect cognitive decline as the opposite. .

This study, published in 2018 in JAMA Ophthalmology and led by Diane Zheng of the Leonard M. Miller School of Medicine at the University of Miami, included 2,520 independently living adults between the ages of 65 and 84, whose functionings visual and cognitive were examined periodically.

to minimize cognitive decline in adulthood.

“When people suffer visual loss, it changes the way they live their life.

They decrease their physical and social activity, which are very important for maintaining a healthy brain, ”Swenor explained.

"This predisposes people to

However, identifying and correcting vision loss early can be helpful, Zheng said.

He suggested that people get regular eye exams, at least once every two years, and more often if they have diabetes, glaucoma or other conditions that can affect vision.

"Make sure you can see well with your glasses," he recommended.

When glasses alone are not enough

There are "visual impairments that glasses cannot resolve," Swenor cautioned, such as age-related macular degeneration and glaucoma.

Those with problems like yours can benefit from something called

, a kind of physical therapy for the eyes that helps visually impaired people

to common situations and function better in society.

Swenor, for example, can see objects in high-contrast contexts, such as a black cat with a white fence in the background, but has a hard time differentiating between similar colors.

For example, you cannot serve milk in a white cup without spilling it.

His solution: use a dark colored mug.

Making these adjustments is a constant chore, but it allows you to continue to perform well in your

Society must also help visually impaired people to live safely outside their home.

Most things in hospitals are white, for example, creating safety risks for people with reduced sensitivity to contrasts.

As someone who has driven a car for 50 years, I have noticed that road safety barriers that used to be the same color as the road surface are now almost always painted in high contrast colors such as orange or yellow, which it certainly

even for people who can see perfectly.

"We have to create a more inclusive society that takes into account the needs of the visually impaired," Swenor said.

Putting colored strips on stair nosings, having furniture of different textures, and color-coded objects can improve a person's ability to move safely.

The link between visual and cognitive impairments "is not an irreparable sentence," he added.

"There are many ways to promote brain health for people with vision loss."

A first step could be to get the bill to expand Medicare through Congress, which, in turn, could also prompt private insurers to cover vision care and rehabilitation.

One concrete example: the cost of a single hip replacement resulting from a visually impaired fall would exceed the cost of several hundred required eye exams and visual corrections.

How walking can improve the brain

The secrets of the "cognitive super elders" 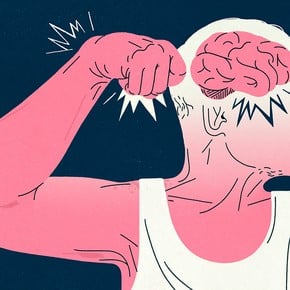 Vision loss can affect the brain 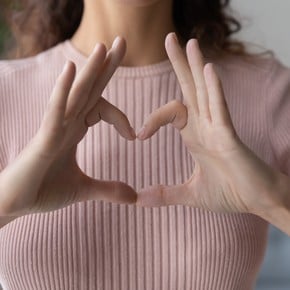 What is a brain aneurysm, a life-threatening condition

Corona patient was temporarily blinded in one eye. why did this happen? - Walla! health

Do not remember names and faces: this is how closures affect our memory - Walla! health

Post-Corona Syndrome has 200 symptoms, the most common being - Walla! health 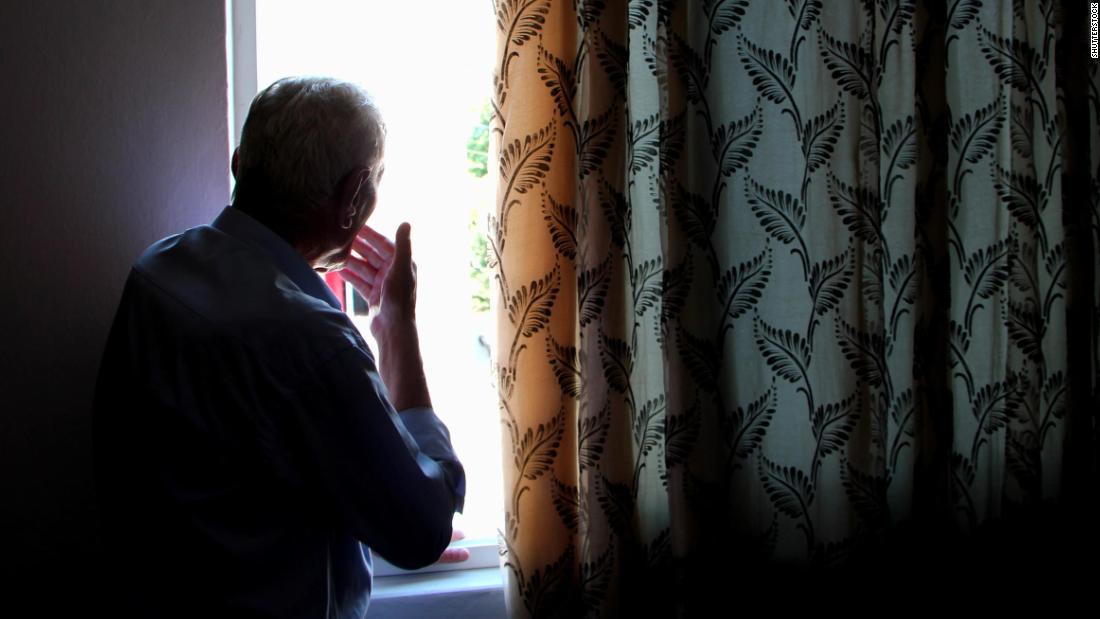