Despite promises by the Prime Minister and the Minister of Health: The road to shortening isolation is long | Israel Today

The Ministries of Health and Education do not operate transparently • Resources are insufficient • Only a few classes participate in the pilot • "They will not be able to pass PCR tests of this magnitude", says the former Director General of the Ministry of Education • Prime Minister and Minister of Health promise shortening From problems 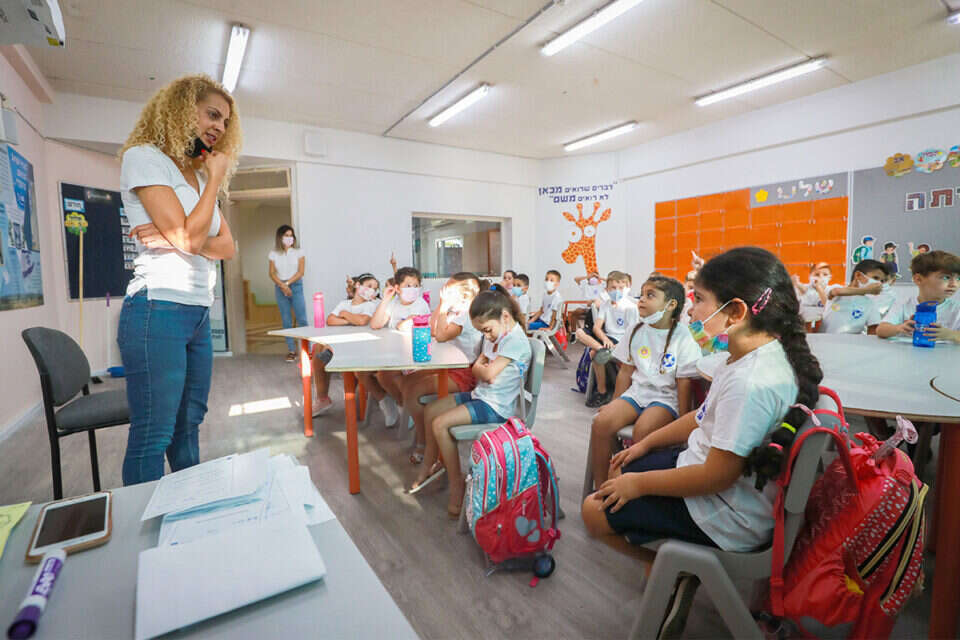 Without a broad pilot, without sufficient resources for testing and with a lack of transparency in the data - Prime Minister Naftali Bennett and Health Minister Nitzan Horowitz promise shortening of isolation for students - but there is still a long way to go.

Prime Minister Naftali Bennett's remarks about canceling the isolation days for students so that they continue to come to schools even in the event of the discovery of a verified patient in the classroom seemed too optimistic yesterday.

The green classroom model, which was a huge success at Sheba Hospital, where it was developed - simply crashes into a version of the education system.

"The Ministry of Health is afraid of the pilot and that students who have been exposed to a verified patient will not go into isolation," says a senior health official.

"It's about fear for no material reason. They act on gut feelings, not concrete things."

He said that although they supported the plan, the Ministry of Health was dragging its feet: "They are not fulfilling what they promised - leaving students in classrooms - and they seem to be doing it a bit on purpose. They did not make any preparations for it to succeed."

The green class model is supposed to operate in a school where a verified patient has been discovered.

According to him, the verified student goes into isolation, while the rest of the students in the class continue to study as usual in school, but undergo corona tests daily for seven days.

This complex model brings to the forefront of the Ministries of Health and Education countless problems.

The first problems are the schedules and the lack of data: first, the decision we intend to make has been tested on a limited number of schools.

The Green Class Pilot has so far operated in seven classrooms from only three schools, which are located in the Nahal Sorek Regional Council.

As first reported in Israel Today, due to the large number of students found verified, some of the students who participated in the program were forced to switch to distance learning.

That is, at least in part - the pilot failed.

Tomorrow, the pilot is expected to expand to four more schools in Arab society (ten classrooms).

According to the original plan, in mid-October alone, the pilot is expected to include 200 classrooms throughout the education system.

More than 154,000 students who did not attend schools and kindergartens were registered yesterday.

The second problem with the model is the unprecedented number of tests that need to be performed.

If, for example, a student is ill and goes into isolation, the rest of the students should undergo a PCR test on the first day.

Its decoding time can range from 12 hours, when there are no loads, to 30 and even 48 hours, as in recent days.

The problem is that there is not necessarily enough sampling mobility and sampling, which can reach any grade in which a corona-sick student has been found.

Assuming the first test was done and passed successfully, for an additional five days students will need to undergo a rapid antigen test daily.

Right now, the ones who are supposed to sample the students are the Corona Trustees - but these will only start their work in early October.

At the same time, the test on the seventh day should also be a PCR test.

"It seems like they will not pass PCR tests of this magnitude in the education system," says Amit Edri, former director general of the Ministry of Education. "It is impossible to sample such a huge number of students in PCR tests.

At this rate, students will receive the tests after three days.

In my opinion, the truth is that this will not be possible in practice. "

According to the former director general of the Ministry of Education, the isolation days should be shortened already now based on rapid tests: "We are talking about a pilot that will reach its peak in October.

In the current situation, and in light of the start of the fourth wave halt, while the pilot month will no longer be relevant.

It is necessary to reach a situation where already now students who have been exposed to a patient in the class go out for one day's isolation, do quick tests at home and return to class the next day. It's cheap, fast and effective. "

The third problem is the lack of transparency of the Ministries of Health and Education. The fact that for a long time the Ministry of Education has not published the data from the command and control center.

The Corona Cabinet will convene: It is expected to approve a shortening of isolation days and a green mark at events over a hundred people - Walla! news

More than a thousand interns demonstrate in Tel Aviv: "Cheat us, promise us a real outline" - Walla! News

Despite Bennett's statement: The plan to end isolation for students in green cities will not begin tomorrow - Walla! news

Early joy? The interns celebrated the outline, but the Treasury does not share promises - Walla! news

Despite promises by the Prime Minister and the Minister of Health: The road to shortening isolation is long | Israel Today 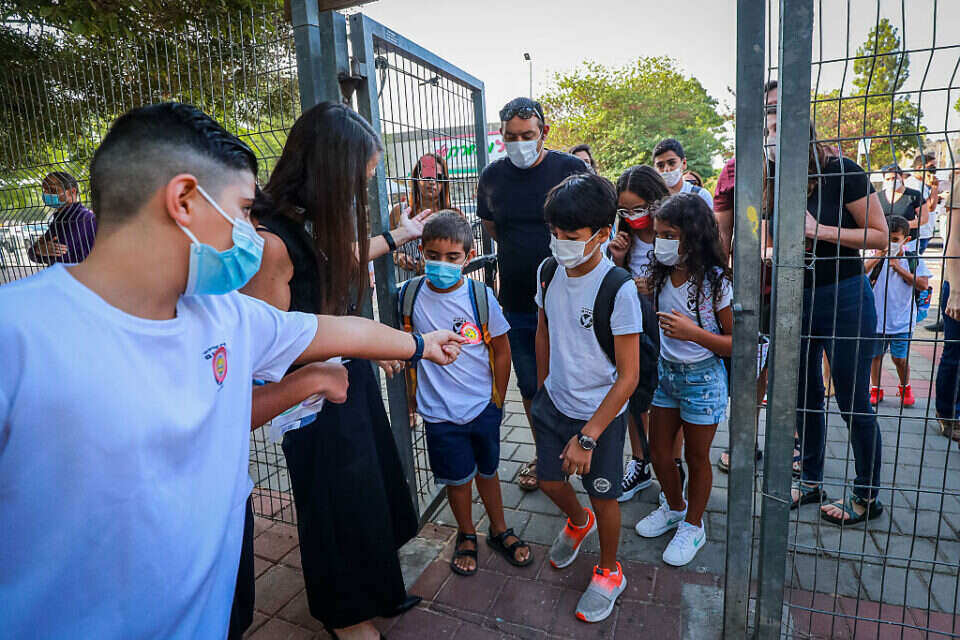 Failed in defense: The state has no ability to sample all students in the red cities Israel today

Hospital administrators on the outline of interns: "will lead to a compromise in the quality of medical care" - Walla! news