At least four injured after explosion at luxury resort near Atlanta

"I felt an earthquake," said a young man who was meters from the place. Someone had alerted about a strong smell of gas an hour before the incident. 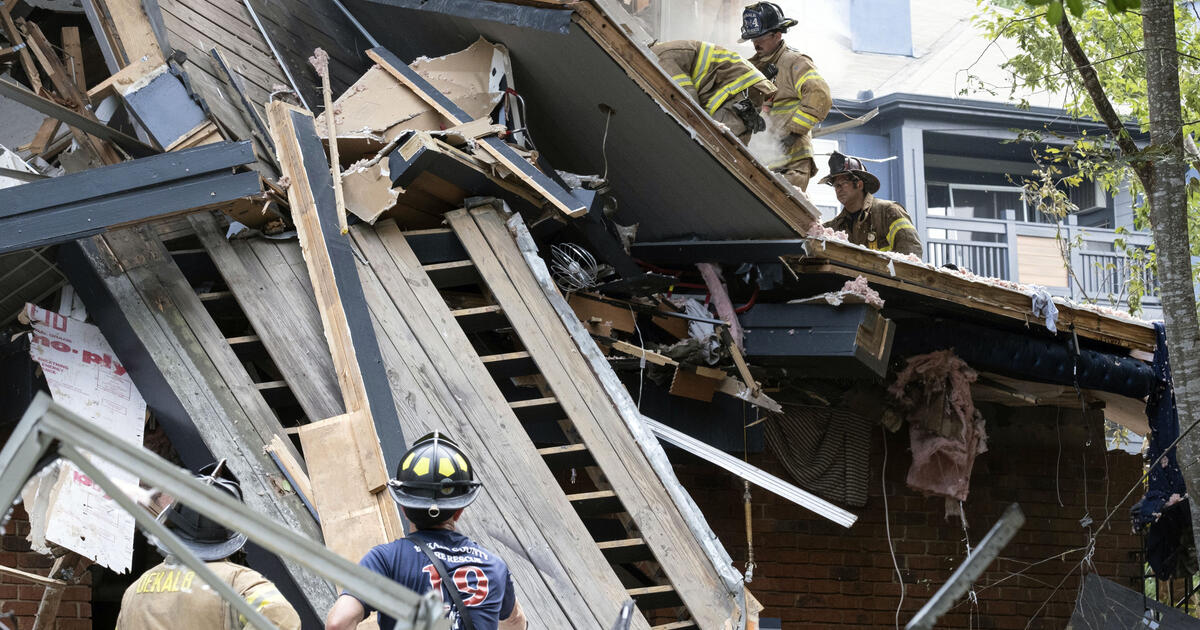 An explosion rocked a luxury apartment complex in the suburbs of Atlanta, Georgia

partial collapse of a

and leaving at least four people slightly injured, according to authorities.

The incident occurred in Dunwoody, DeKalb County, around 1:30 p.m.

Chantel Jefferson, a 21-year-old Amazon driver, had parked her van just outside the building and was picking up packages to take inside when she heard a

The young woman told the AP agency that she saw people running out of the building, screaming and bleeding.

[A survivor, a family member and a rescuer reflect a month after the unimaginable tragedy of Surfside]

In views of the area, a break could be observed that split the structure of one of the buildings in the complex.

Antwone Williams, 32, who was working in a neighboring apartment complex at the time, said on Twitter that he felt a great shock to see an injured toddler screaming for help.

I heard something like (an) explosion, but I felt an earthquake

"I was totally panicked and scared," he said.

Rescuers worked during the afternoon to locate the trapped people with

the help of a helicopter and drones

with temperature detectors flying over the structure.

By Sunday night, the county Fire Department reported that search and rescue efforts had been completed with no people left in the rubble.

Emergency workers respond after an apartment explosion Sunday, Sept. 12, 2021, in Dunwoody, Georgia, outside of Atlanta.

Authorities have not determined the cause of the explosion, but the building's leasing agent reported a strong smell of gas about an hour before the incident, Carter said.

"There have always been gas leaks here and there throughout the complex," said one resident in an interview with local television channel WGCL.

[On video: A fire consumes a 20-story building in Italy]

Teams from the company that provides the service, Atlanta Gas Light, were on site assisting first responders in the investigation.

With information from The Associated Press, NBC News, CNN and ABC News.

At least four injured after explosion at luxury resort near Atlanta 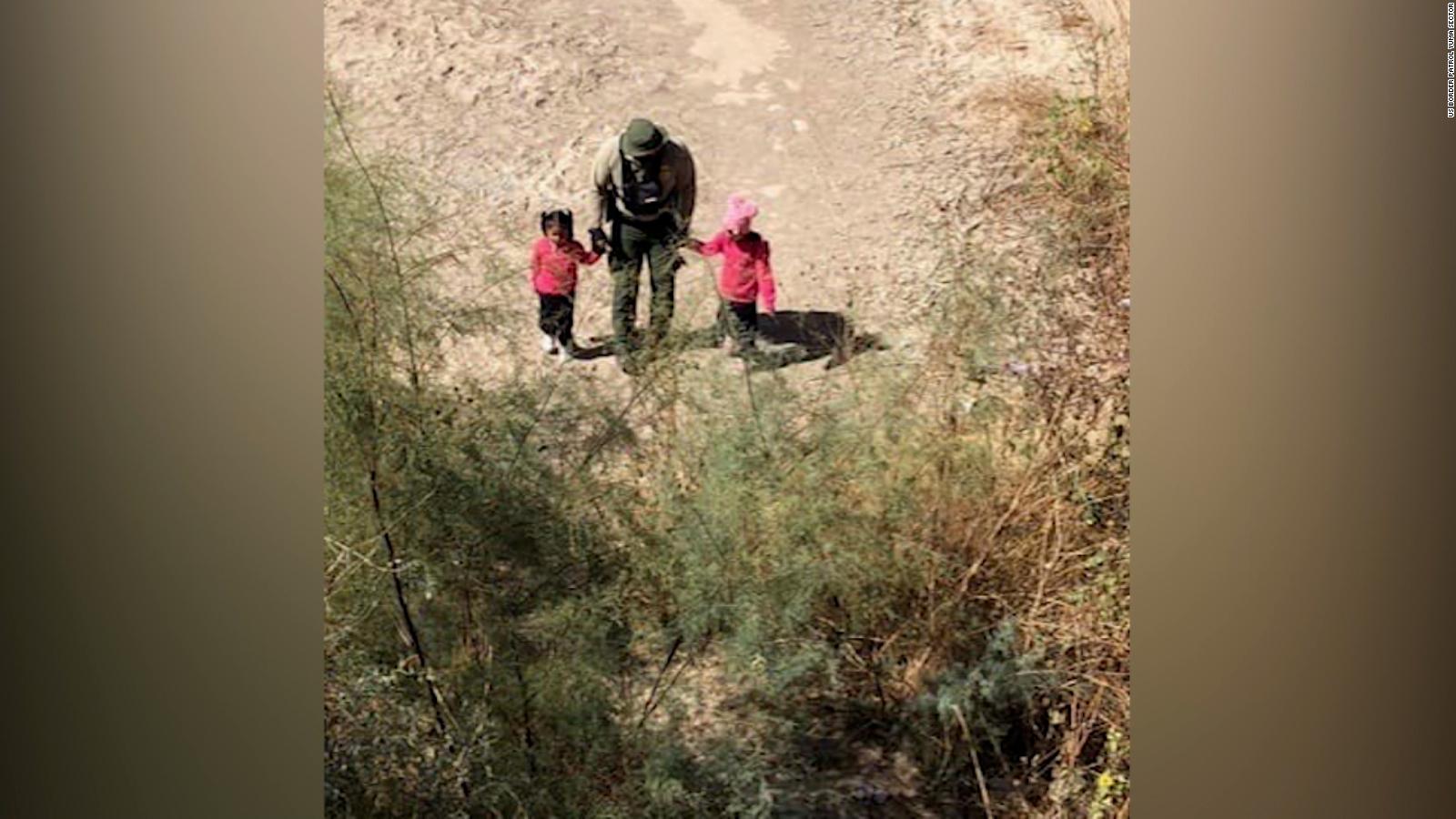 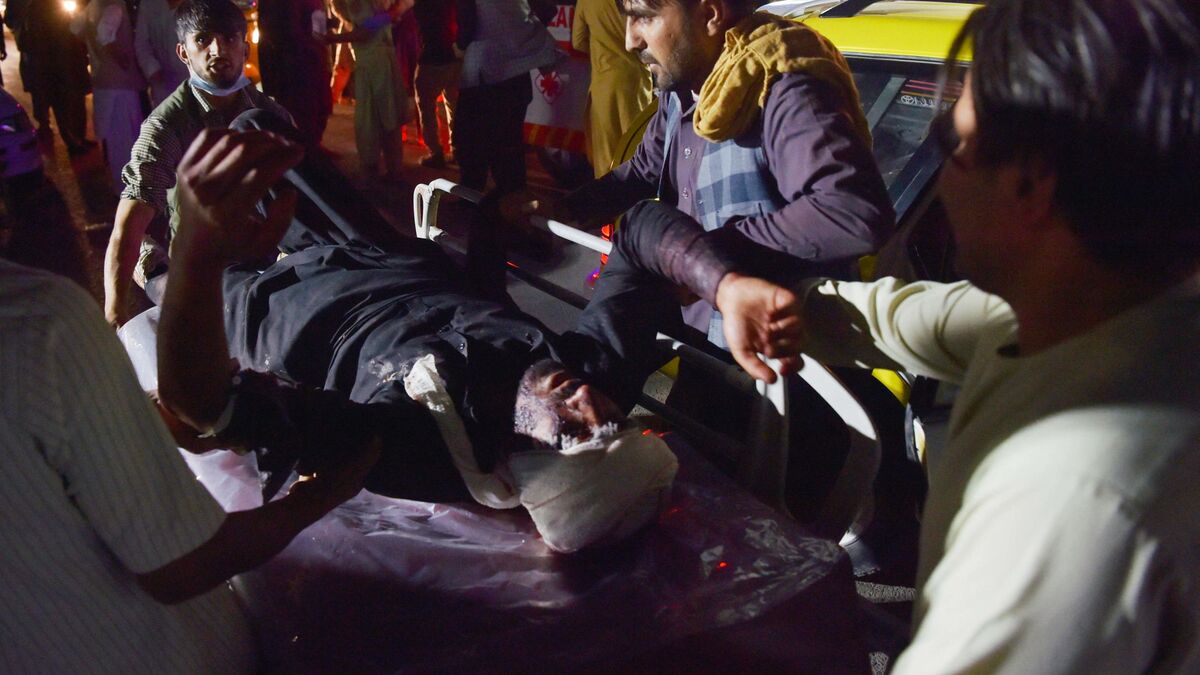 Explosions near Kabul airport: what we know

Explosion in plastic factory in Thailand: at least one dead 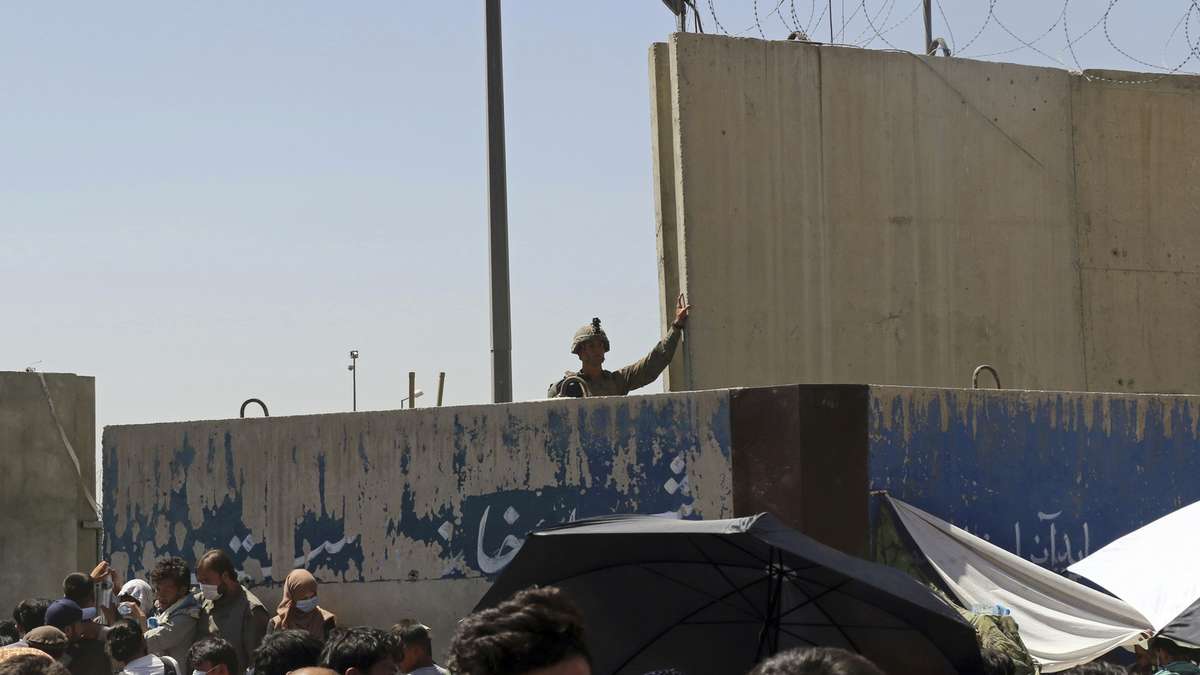 Afghanistan: Explosions in front of Kabul's airport! Dead and injured - Pentagon speaks of a "complex attack"

Terror in Kabul: 60 dead, including US soldiers - USA cites bitter details, IS committed to attack 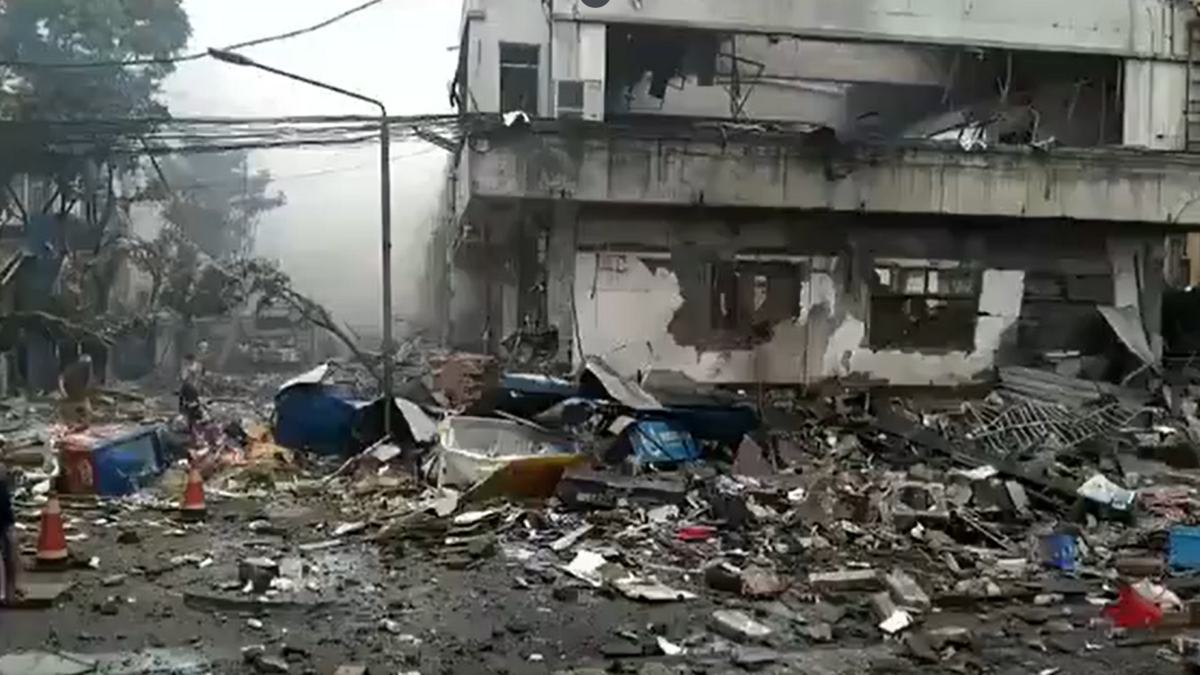 “Everything within acceptable limits”: Police chief Thomas Rauscher speaks about crime in Karlsfeld at the citizens' meeting
2021-10-19T18:04:44.318Z