117 devices ordered - 38 are ready for use: delivery bottleneck for air purifiers

Mask requirement on site, compulsory tests: The new school year begins under the sign of the corona pandemic. Mask requirement on site, compulsory tests: The new school year begins under the sign of the corona pandemic.

Fürstenfeldbruck - In order to offer the students more security and to avoid the threat of quarantine for the whole class in the event of a positive Covid test, the city council has ordered air purifiers for primary and secondary schools.

"This is of course bad for the health protection of the students and the teachers," says Mirko Pötzsch (SPD). He had fought for the air purifiers that are supposed to filter corona and other viruses out of the air. Pötzsch speaks of a broken promise made by the city to the school families. Because the plan was for all air purifiers to be in operation at the beginning of the new school year.

29 devices had already been in use since the Whitsun holidays. After a positive result, the city ordered another 88. A town hall spokeswoman announced that the order was placed on time. Mayor Erich Raff had also reported to the city council that the manufacturer had promised to deliver the devices by the end of August. But that apparently did not happen. Raff confirmed the delivery difficulties to Pötzsch. According to the town hall, there are bottlenecks in various components. "The whole thing is annoying and would have been avoidable with more streamlined procurement, after all, the run on the equipment before the start of the school year was more than expected," says Pötzsch.

The existing devices were installed in the rooms of the final and transition classes, among other places. According to the city administration, the rest should be delivered in the course of October. Pötzsch: "Let's hope that at least the deadline for installing the last devices will be met."

117 devices ordered - 38 are ready for use: delivery bottleneck for air purifiers 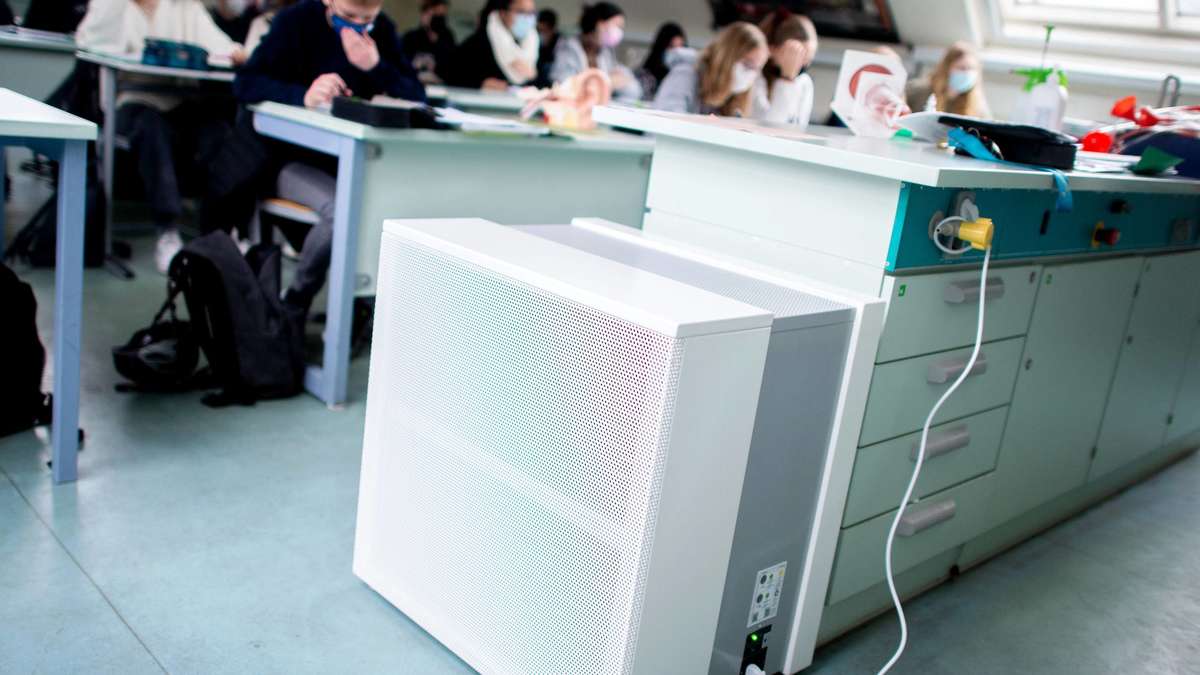 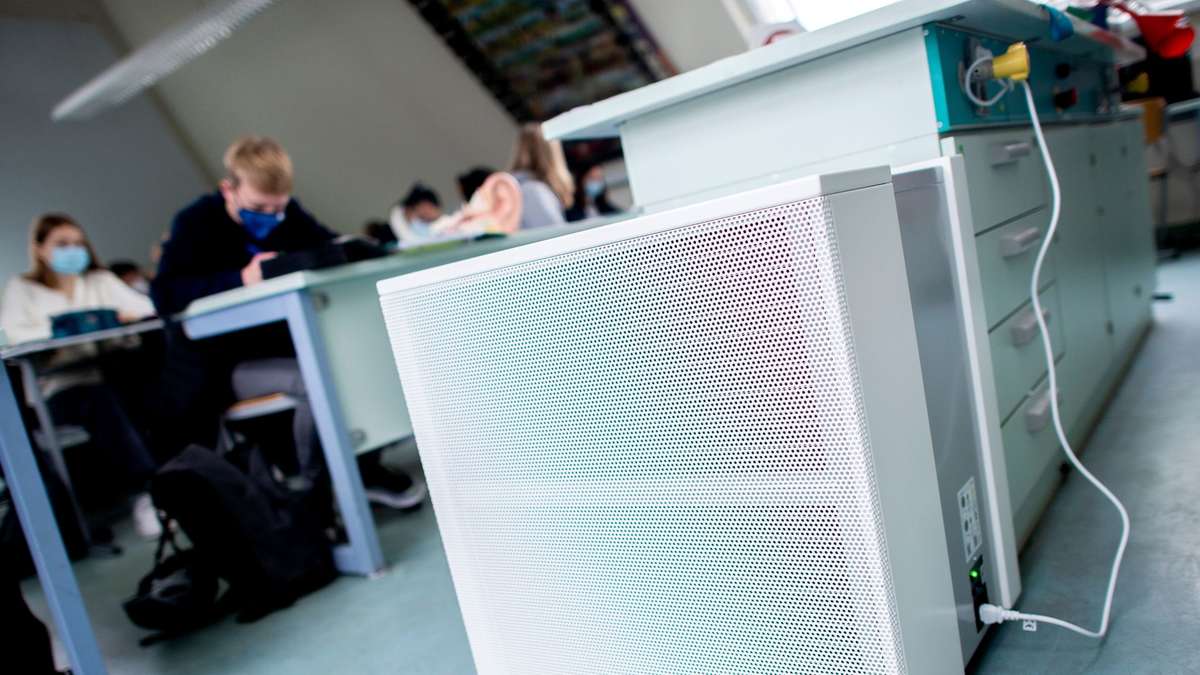 More air purifiers needed for schools in the Freising district 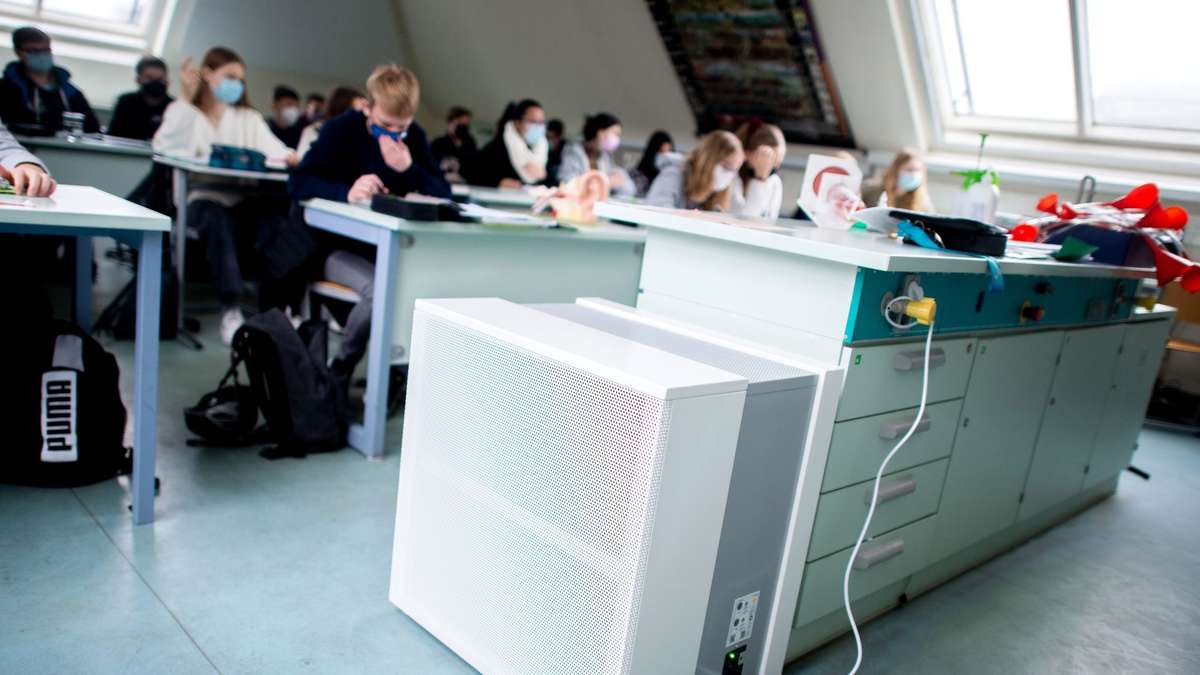 Cleaning equipment for the Hague School: the councilor takes a stand, but is outvoted 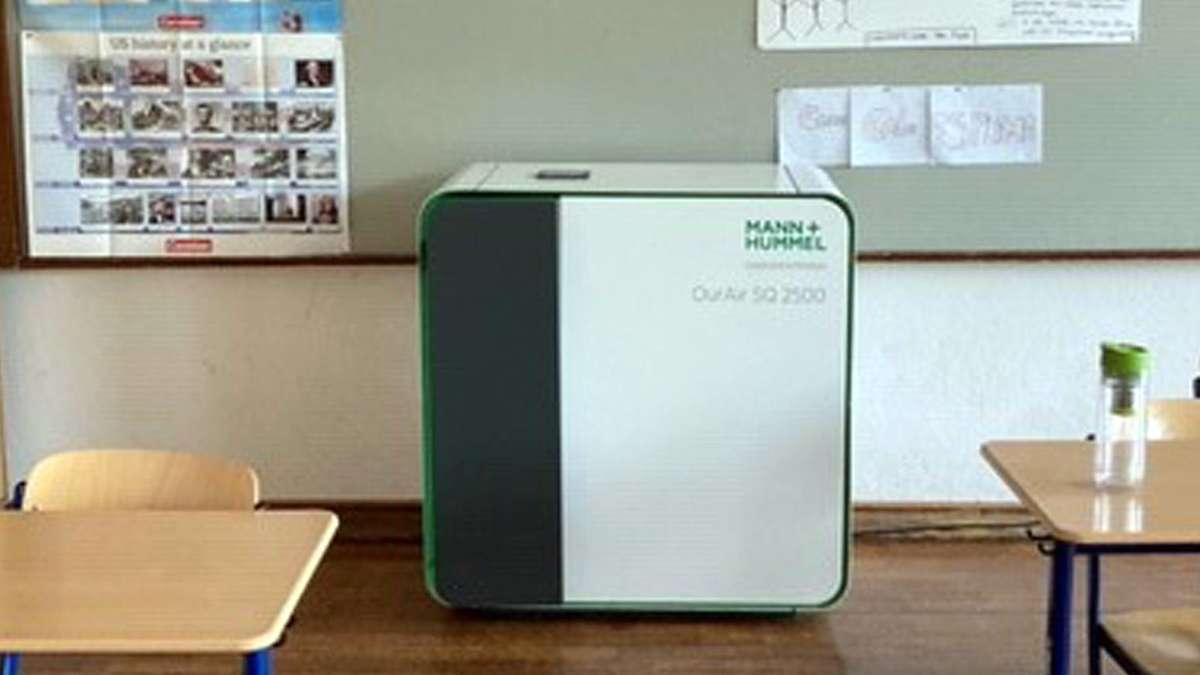