He was attacked by four criminals. They suspect that they tried to rob him. The car was crashed. 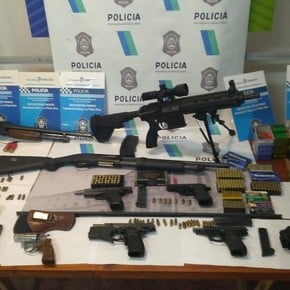 A 46-year-old Uber driver was

to death on Tuesday in Ciudad Evita.

Investigators suspect that he was attacked by

who tried to rob him.

after 7 in the morning

when troops from the 3rd police station.

from La Matanza were alerted to the presence of a crashed Chevrolet Onix at the intersection of 900 and Central streets, in the aforementioned town of the La Matanza district.

But upon arriving at the scene, the police found that

the car had several gunshot wounds

and that there was a dead man inside.

that the victim was identified as

, who was working as a driver for the Uber application.

They had asked him for a trip

and he was going to his destination. Apparently four criminals tried to board him to rob him and it was there that they shot him,"

According to the first experts, Anfuso had

with an entrance and exit hole in his

, which caused his death.

Meanwhile, inside the vehicle,

"There was a shot that entered through the driver's window and one through the rear window that came out through the windshield," the spokesperson explained.

Prosecutor Marcos Borghi, in charge of the Functional Instruction Unit (UFI) specialized in Homicides in La Matanza, ordered the rigorous tests and described the file as

Although it is believed that he was

attacked by at least four people

who tried to rob him,

were found inside the car

, so the criminals did not steal any belongings.

Finally, the prosecutor Borghi awaits the result of the autopsy, which will be carried out in the next few hours, to establish whether the man received more gunshot wounds.

Weapons and threats in a Chinese supermarket: four arrested and an arsenal kidnapped 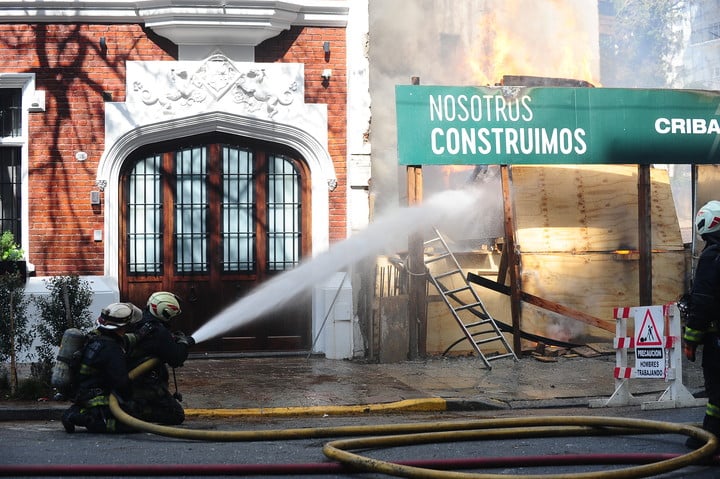 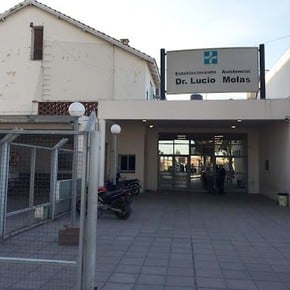 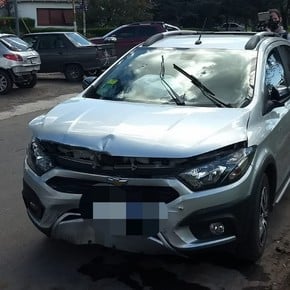 Multiple crash on route 2, near Chascomús: a four-month-old baby died and six were injured 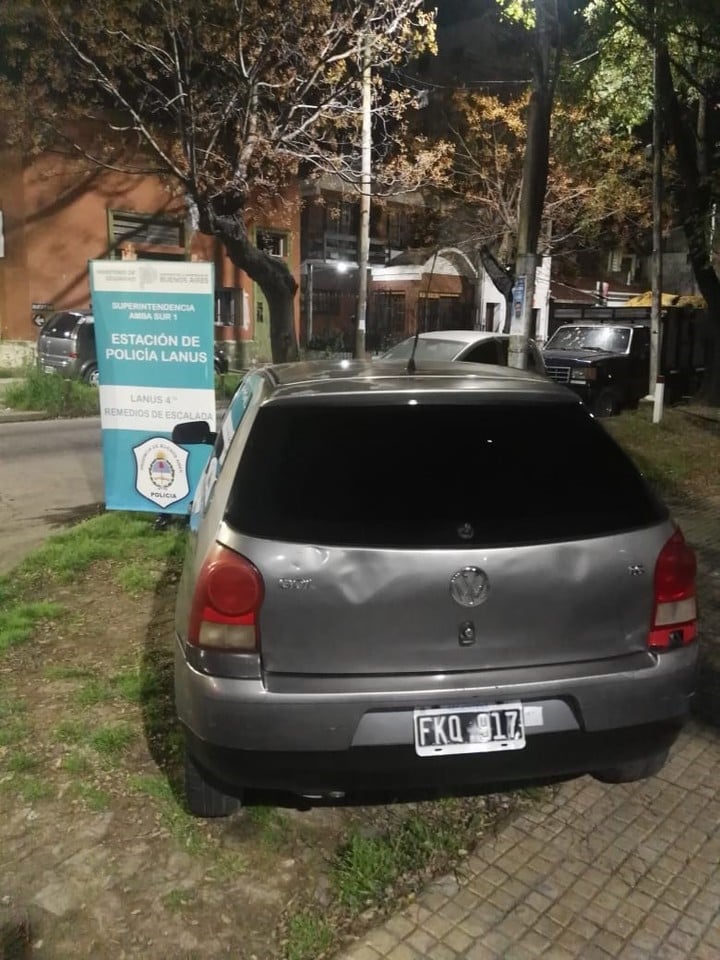 Fatal entrance in Lanús: 'Yesterday's dead is my dad' 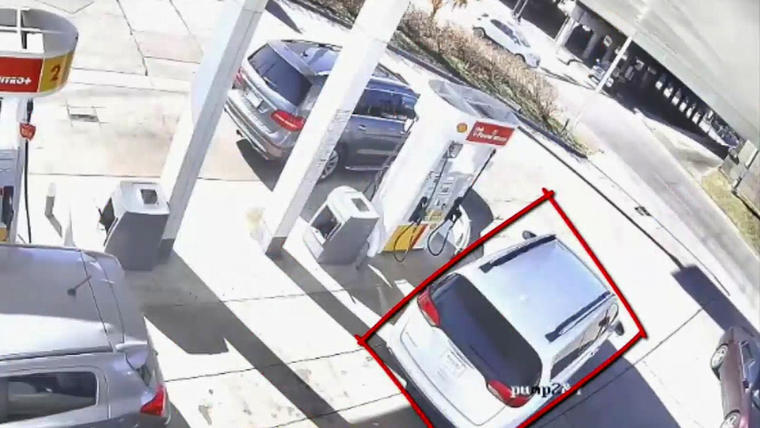 Robberies and other crimes are fired against delivery men and drivers. Many of them are Latino 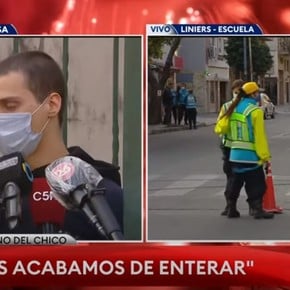 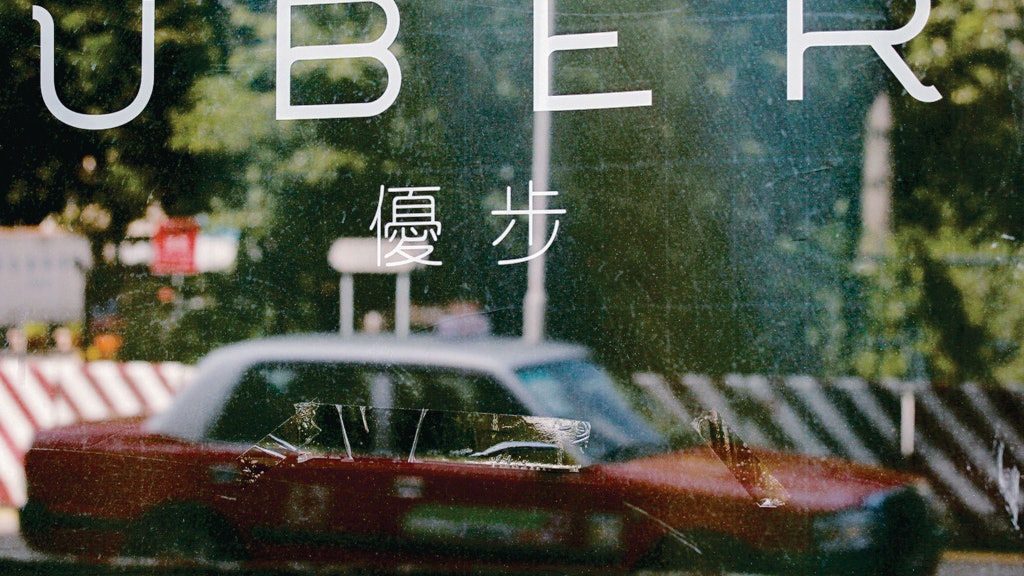 Uber and driving school cooperate to introduce new drivers into the taxi license test and receive 1,800 yuan from the App 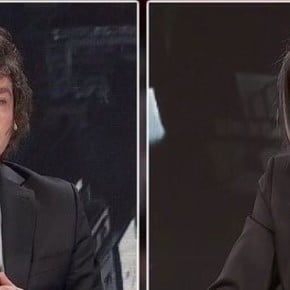