Shmulik Peleg (58) is suspected of kidnapping the child, after his family members perished in the cable car disaster in Italy • He was questioned today under a warning by the local police, and sent to house arrest for five days • Israel Police: The investigation continues 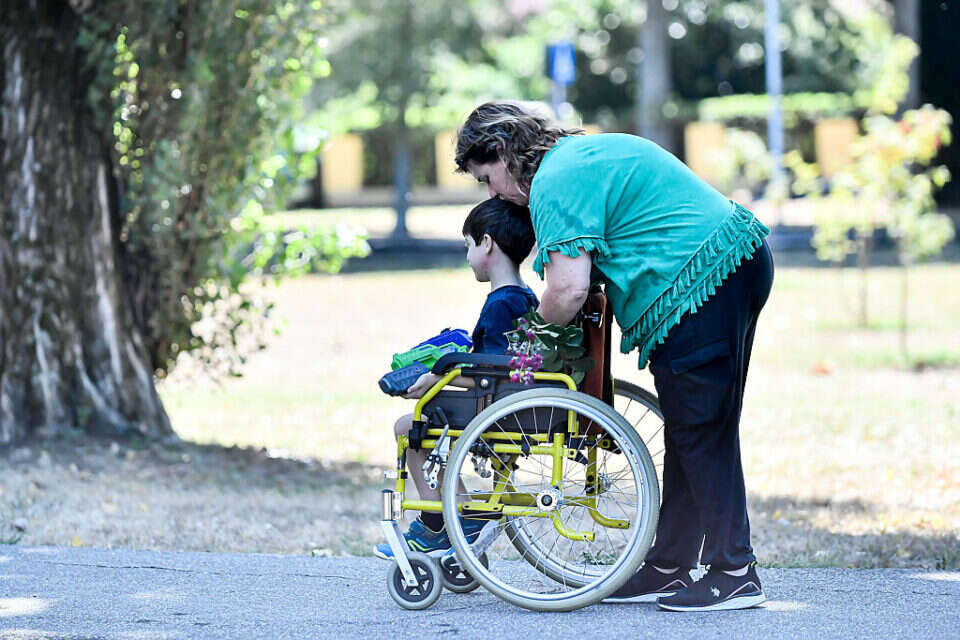 Shmulik Peleg (58), the grandfather of the boy Eitan Biran, whose family members perished in the cable car disaster in Italy - was questioned today (Tuesday) under a warning by the police.

Peleg was questioned by the Central District Fraud Unit on suspicion of kidnapping a minor under the age of 16.

According to the suspicion, Peleg kidnapped Eitan from his aunt's house in Italy.

The grandfather was visiting Italy, and allegedly smuggled Eitan on a private plane to Israel.

Following the complaint, Peleg was summoned for questioning. He claimed that he did not kidnap Eitan, and that his parents wanted him to grow up in Israel. At the end of the interrogation he was sent to house arrest for five days.

The Israel Police said: "A complaint was received by the Israel Police regarding a suspicion of committing the offense of kidnapping a minor under the age of 16, following an incident in which a six-year-old minor was flown to Israel from Italy. Under restrictive conditions, the investigation is ongoing. "

After filing the complaint about his abduction: Eitan Biran's uncle met with him in Israel - Walla! news

Eitan Biran's uncle: "This child does not play" Israel today

An investigation has been opened in Italy against Eitan Biran's grandfather on suspicion of aggravated abduction - Walla! news 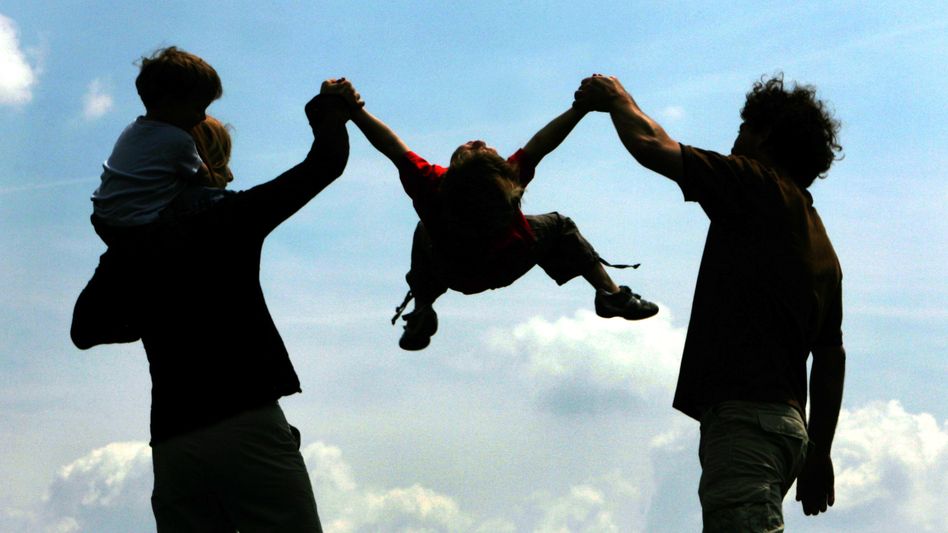