The opening round of the home leg: The Germans embarrassed Barça at the Camp Nou, paired with Lewandowski • European champions Chelsea beat Zenit 0-1 from a goal by Lukaku, Juventus 0: 3 over Malmo • Atalanta squeezed 2: 2 from Villarreal 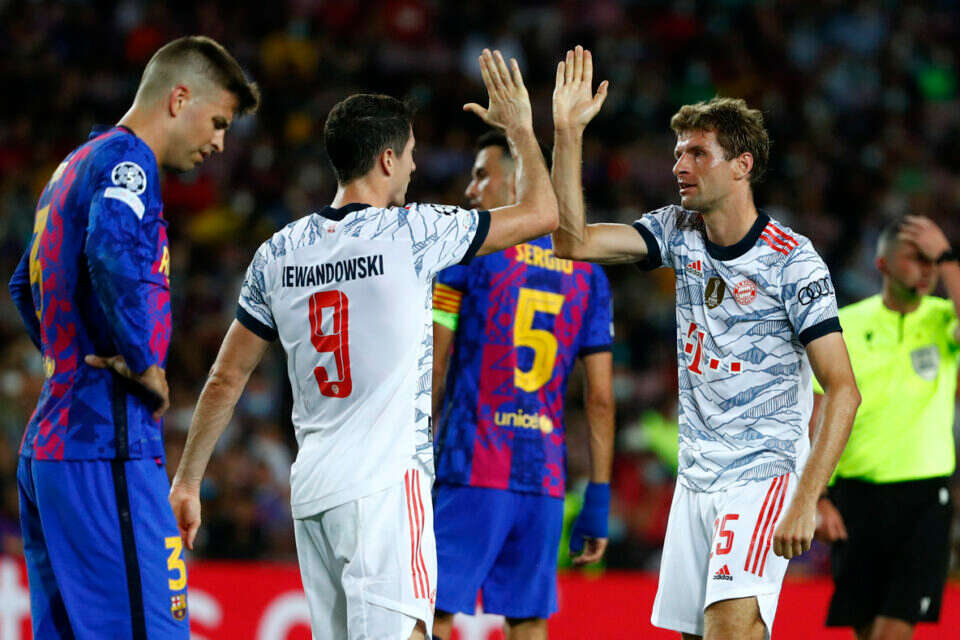 Following the loss of Manchester United to the Young Boys, six more games from the opening round of the Champions League were played tonight (Tuesday) across Europe.

The first goal was scored by Thomas Müller in the 33rd minute, Robert Lewandowski doubled in the 56th minute and completed a personal double in the 85th minute.

More in the fifth house: After 93 minutes of zero, Mykola Shaparenko found the net but his dramatic goal was disqualified after a VAR test - and Dynamo Kiev finished 0-0 at home with Benfica.

At home V Atalanta squeezed 2: 2 from Villarreal in the away game in Spain.

Bremo Froiler (6) scored for the visitors, but Manu Trigros (39) equalized, and Arno Danioma set up a reversal (74).

But Robin Gozens set up a points distribution in the end, in the 83rd minute.

House 7 started with 1: 1 between Salzburg and Sevilla, and the second game also ended in a points distribution.

Wolfsburg and Lille parted ways 0-0 when John Brooks was sent off with a second yellow and left the Germans with ten players starting in the 63rd minute.

At home Juventus defeated Malmo 0: 3 away, with all goals scored in the first half.

European champions Chelsea beat Zenit 0-1 at Stamford Bridge, thanks to a goal by Romulo Lukaku in the 69th minute. 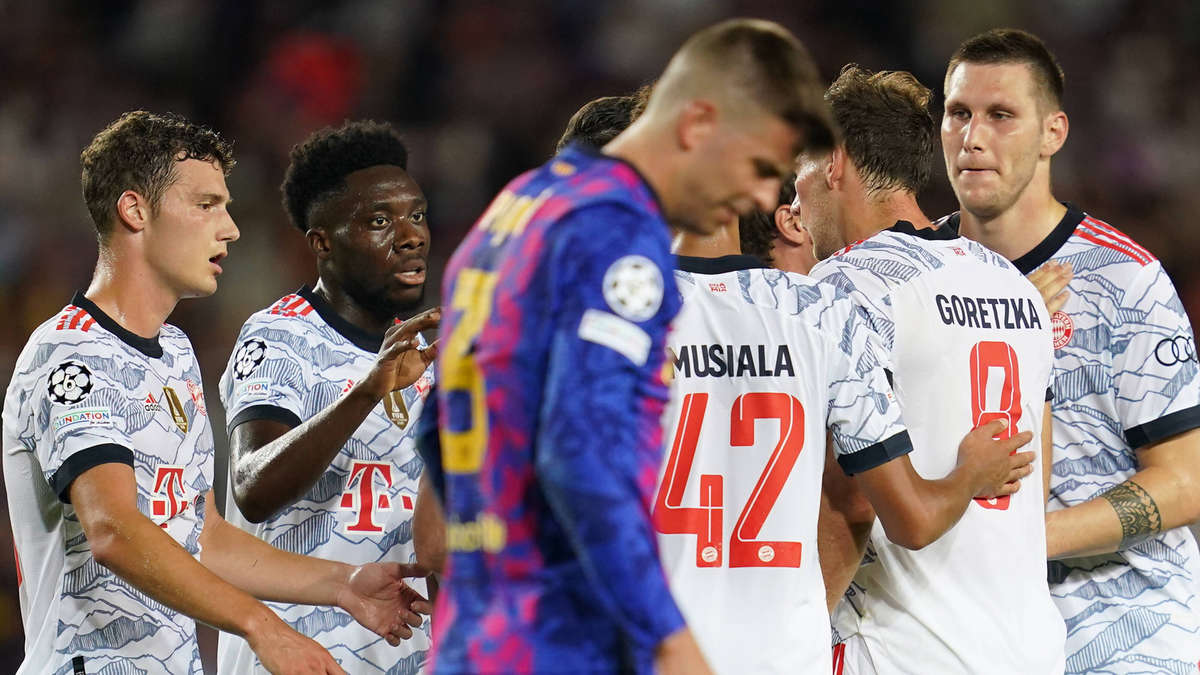 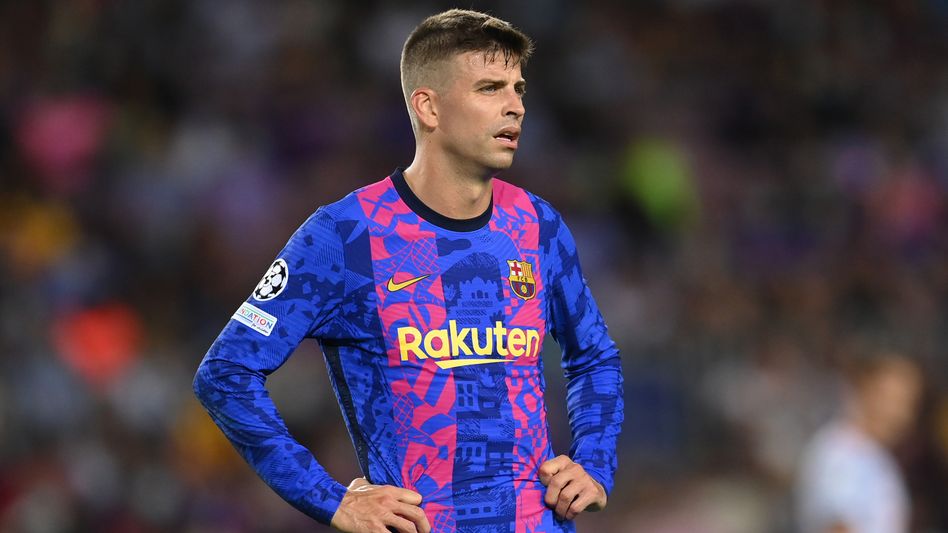 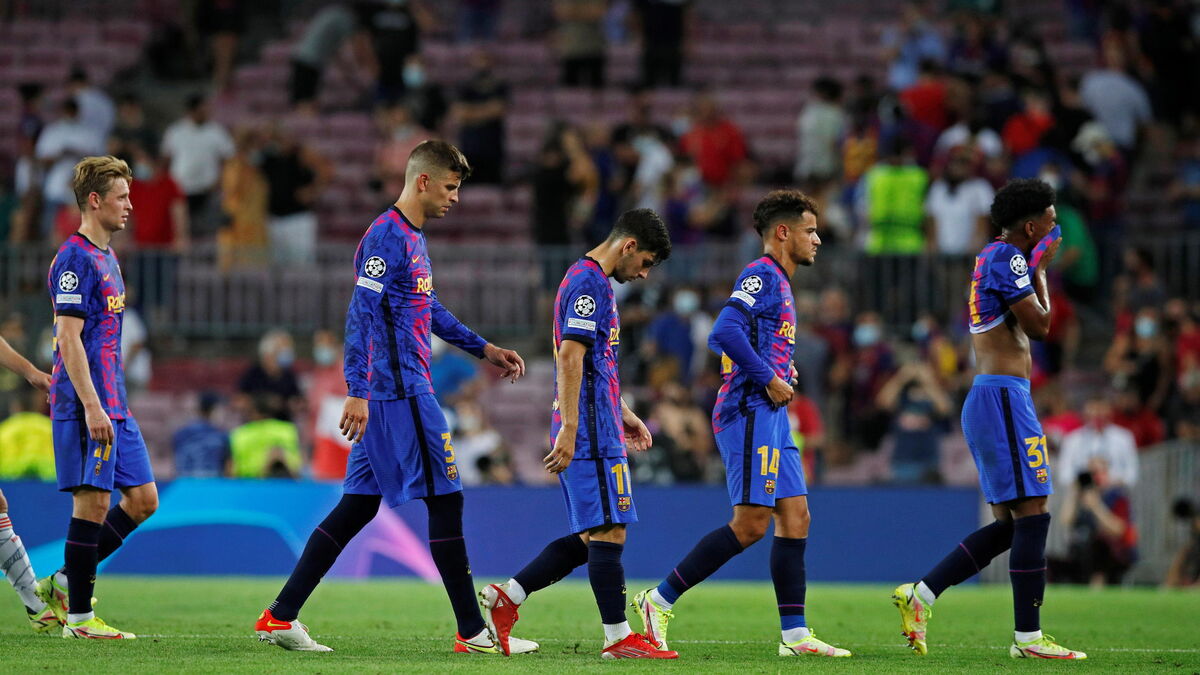