Yossi Ben-Ari, who was convicted in 1993 of smuggling 4.9 kg of heroin, was extradited to Israel • He was originally sentenced to 12 years in prison and managed to escape while on leave from prison • Today he landed in Israel and was transferred to the IPS 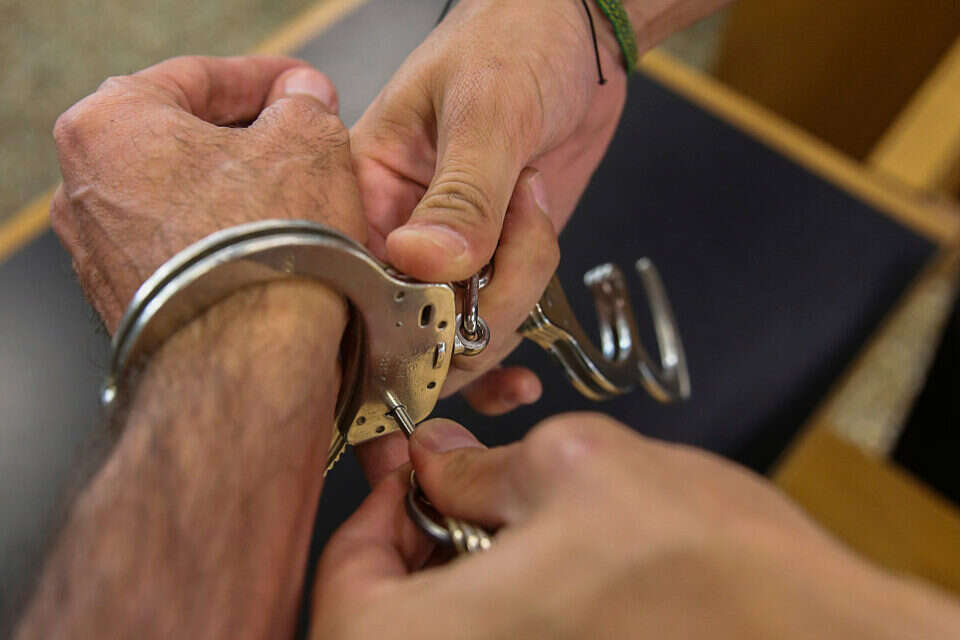 A chase of almost three decades has ended:

Panama today (Wednesday) closed to Israel Yossi Ben-Ari (Ben Harush), a prisoner who escaped 28 years ago from a 12-year prison sentence handed down by the Tel Aviv District Court, after being convicted of importing 4.9 Kg of heroin from the Netherlands to Israel.

In 1993, some time after his imprisonment began, Ben-Ari went on vacation during which he fled the country.

Eventually, it turned out that he settled in Paraguay under the name Ron Gamliel and even became a citizen of the same country.

On August 18 this year, Ben Ari was arrested at Panama City Airport where he stopped for a stopover on his way to Colombia.

That same night, the Israeli authorities sent a request to the law enforcement authorities in Panama to extend Ben-Ari's detention for the purpose of extradition.

A few days after the Panamanian court granted the request and extended his detention by 60 days, Ben-Ari agreed to his extradition, which was completed today upon his landing in Israel and his handover to the IPS.

It should be noted that this is not Ben Ari's first betrayal.

In 1989, when the investigation against him became public, Ben-Ari fled the country.

He was later apprehended in the United States and extradited to Israel for prosecution. The successful cooperation between the operational section of the police and the International Department led to the extradition of the offender after some thirty years of escape. 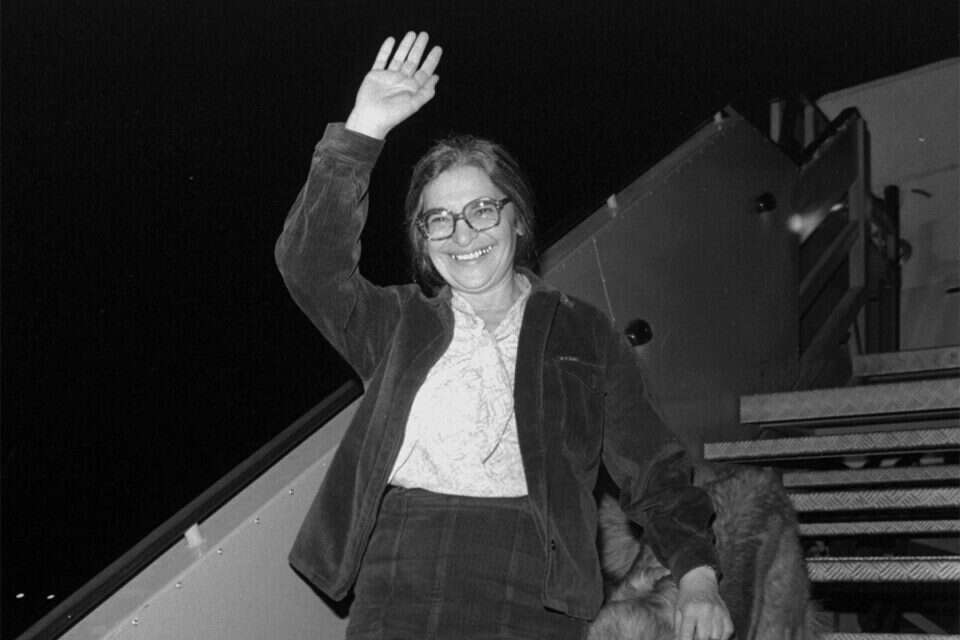 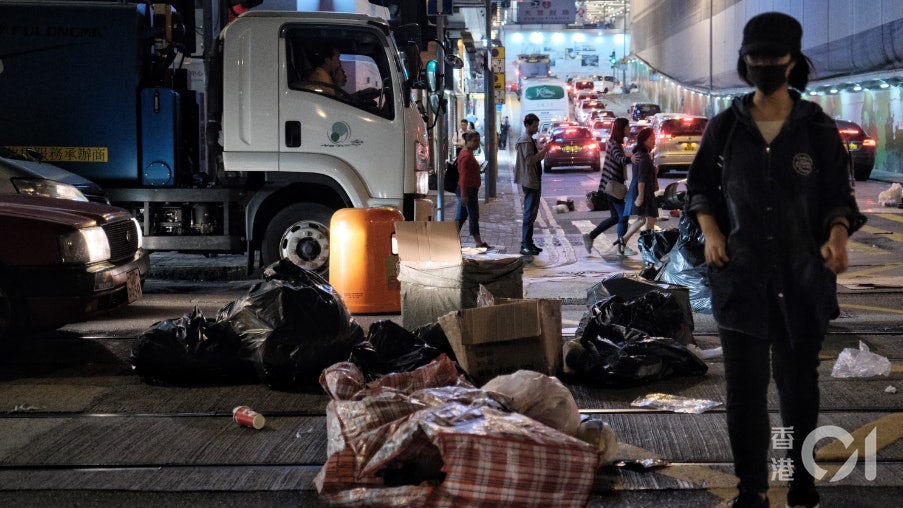 Warehouse Clerk Sentenced to Shoot Police with Laser Pointer at Central Assembly. He abandons the appeal and serves his sentence in March today. 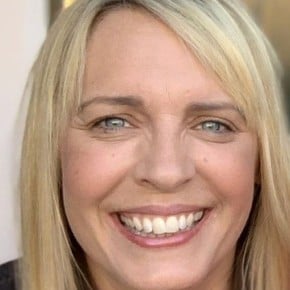 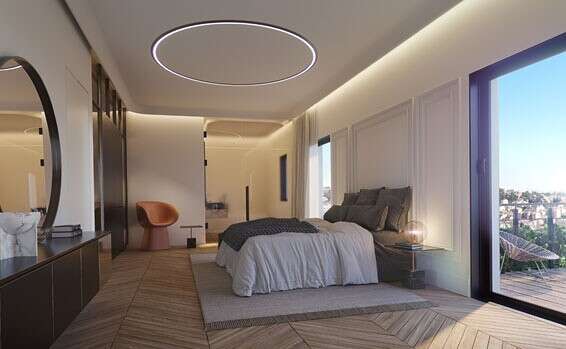 We live far away, but the heart is in Jerusalem Israel today 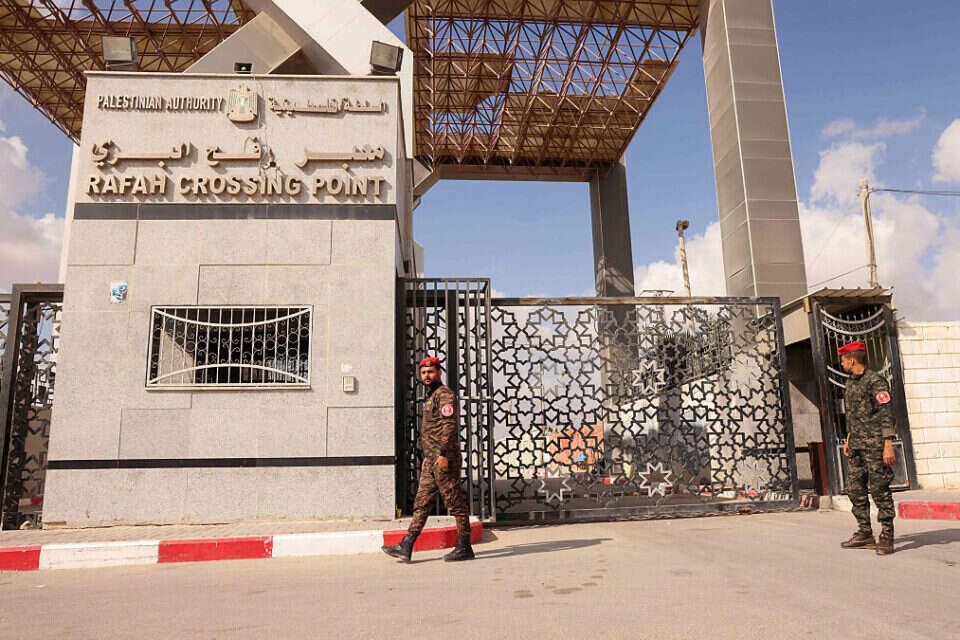