"The statement made by Moon is inappropriate, indicating that South Korea's missile force is capable of containing Pyongyang's provocation," the DPRK news agency quoted Kim Yo Jong, vice-chairman of the Central Committee of the Democratic People's Party of Korea, as saying in a statement.

The statement also expressed regret over what it described as President Moon's "slip," stressing that his country does not aim to provoke anyone and that what we have done is part of a normal and self-defensive act.

The DPRK announced the day before yesterday that it had successfully test-fired a new type of long-range cruise missile during the past two days. DPRK: Seoul's abandonment of hostile policy will bring peace to the region Pyongyang: The planned military exercises between Washington and Seoul will harm the two Koreas' determination to improve relations between them Pyongyang and Seoul reopen lines of communication between the two countries DPRK Ambassador to Moscow: Impossibility of peace on the Korean Peninsula under US military presence DPRK Ambassador in Damascus to SANA: Pyongyang stands by Syria in its defense of its sovereignty and territorial integrity DPRK: South Korea and America have always chosen confrontation with us 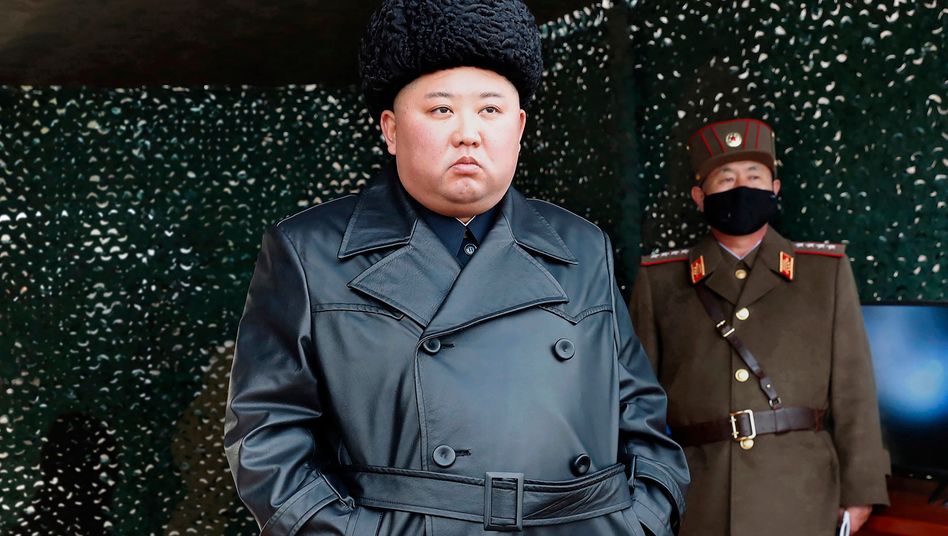