Extensions to the right to health

The step that the Mexican Congress is about to take is very relevant. It implies the realization of other possibilities of the right to health protection. No one can doubt it or be against it 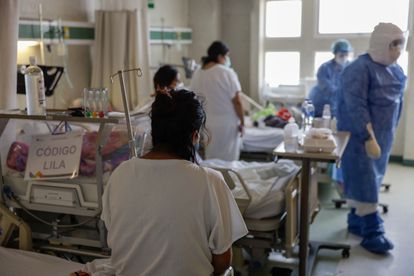 Due to the importance of the human right that supports it, the General Health Law is the federal ordinance in force with the largest number of reforms and additions. To that original text carefully conceived by Dr. Soberón and presented as an initiative by President De la Madrid, there are many normative elements that have been added. It is enough to take a look at the text to prove that an important part of the demands for new treatments, new technologies or different forms of federal organization that have appeared in these years, are today legal norms.

In this regard, the Chamber of Senators has just approved a new addition to that text, which has already been sent to the Chamber of Deputies for discussion and, predictably, acceptance.

It is about the incorporation of fraction I bis to article 6, in order to integrate a new objective to the National Health System.

said care must be compulsory in all the Institutions of the National Health System and responsibility of the same until the stabilization of the person, regardless of their entitlement ”.

Without a doubt, this determination is of great importance. With it, an additional and specific modality is established for the right to health protection recognized in Article 4 of the Constitution. It is not that this human right requires the specificity of the Health Law - or of any other - to acquire its materiality, but it does help a lot to legal operators that the elements with respect to which their decisions are to be specified are particularized. . In the immediate future, it will be easier to grant a suspension and an amparo, for example, if a person requests them due to the refusal to grant him "qualified medical emergency care", with respect to the ambiguous situation that prevails today.

What in the coming years will be the topics of discussion in this text, from now on are foreseeable and, in some cases, controversial. The first of them is the one I just mentioned. What is meant by “qualified emergency medical care”? We are facing four different elements that, in turn, are linked to each other. To say the obvious, it is not just any type of medical attention, but one that is given in emergency conditions and has the quality of being qualified. If any person receives care of this type, but is not qualified, he or she may demand the fullness of the service or the responsibility of whoever had done it under conditions that are lower than those stipulated in the Law.

The second question that will surely be analyzed is closely related to the previous one. The obligation of service has to be considered with the risk to life. Regardless of whether or not such limitation is constitutional, compared to the universality and generality of the right to health protection, what the initiative seems to determine is that the obligation must be linked to such a serious risk. Based on the above, could the emergency service be rejected because it is considered that, indeed, such vital condition is not updated? If so, what would be the basis for the decision and what would its consequences be? How far will the obligation to stabilize the person go and, equally important, what is done with them once they have reached this favorable condition,but your health is still compromised?

A third topic that will appear soon has to do with the subjects to whom the obligation to provide the emergency service will be directed. According to the new section Ia, "all the Institutions of the National Health System" are obliged to do so. Article 5 of the General Health Law establishes that it is constituted “by the dependencies and entities of the Public Administration, both federal and local, and the physical or legal persons of the social and private sectors, who provide health services [...] ”. The relationship between the two precepts raises important questions: will the new obligation also fall on private institutions? If this is the case, is it intended to be through the imposition of a direct obligation and the corresponding assumption of costs or, on the contrary,through the corresponding financial compensation for the services provided? If the latter is what is sought, by what financial mechanism is compensation intended to be achieved and, more importantly, under what regulation will the quality of the services provided be guaranteed?

The step that the Mexican Congress is about to take is very relevant. It implies, as I said, the realization of other possibilities of the right to health protection. No one can doubt it or, I think, be against it. What is required now, precisely because of the importance of the measure, is that it become fully effective and not only rhetorical in speech, but effective in everyday life. For this to happen, the corresponding budgetary resources must be well allocated. Also, carry out the construction of all the legal scaffolding that an operation of this magnitude requires. Finally, train staff and create the conditions for the provision and reception of services. I know what I just said seems or is obvious. However, in these times,It should be emphasized enough because money is not contributed enough to satisfy rights, the rules are considered mere obstacles and public servants are called and treated as mere bureaucrats.

What did Titi Ainao do with her hair before entering "Big Brother"? - Walla! Fashion

Mbappé, Neymar and Boateng ... The transfer window rumors of the day 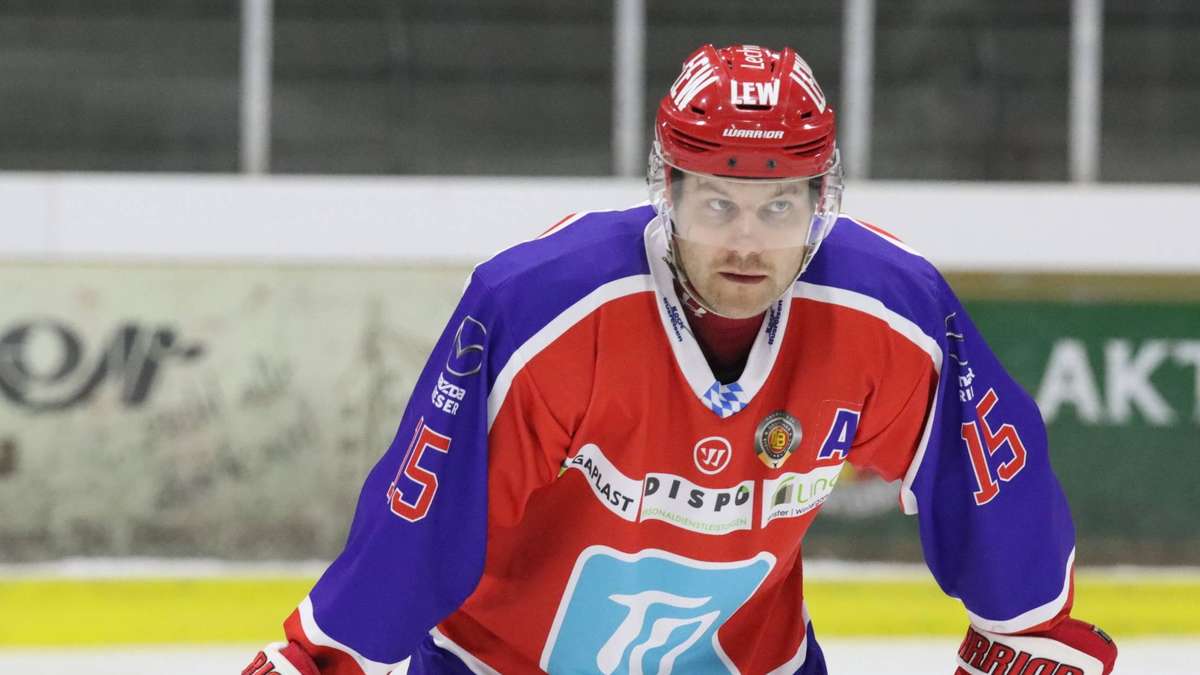 EC Peiting: The worker with a nose for goal stays 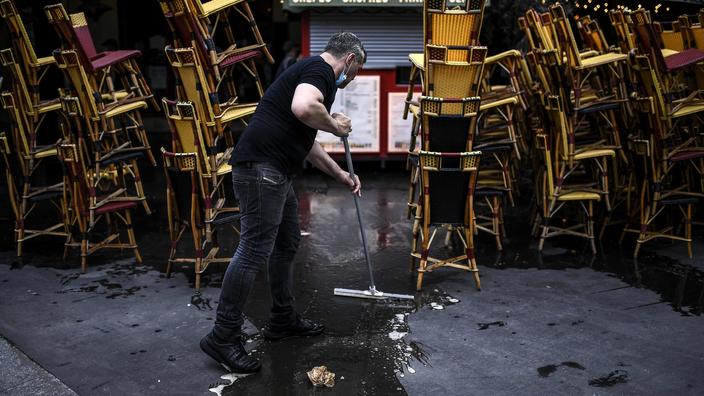 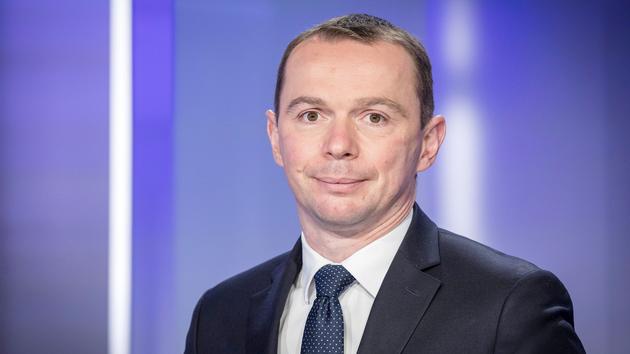 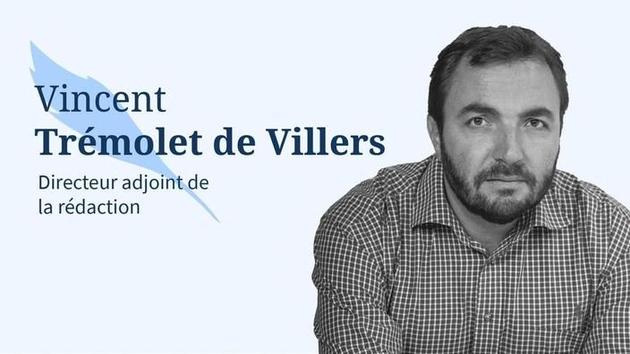 Presidential: "And if the right, finally, woke up?" 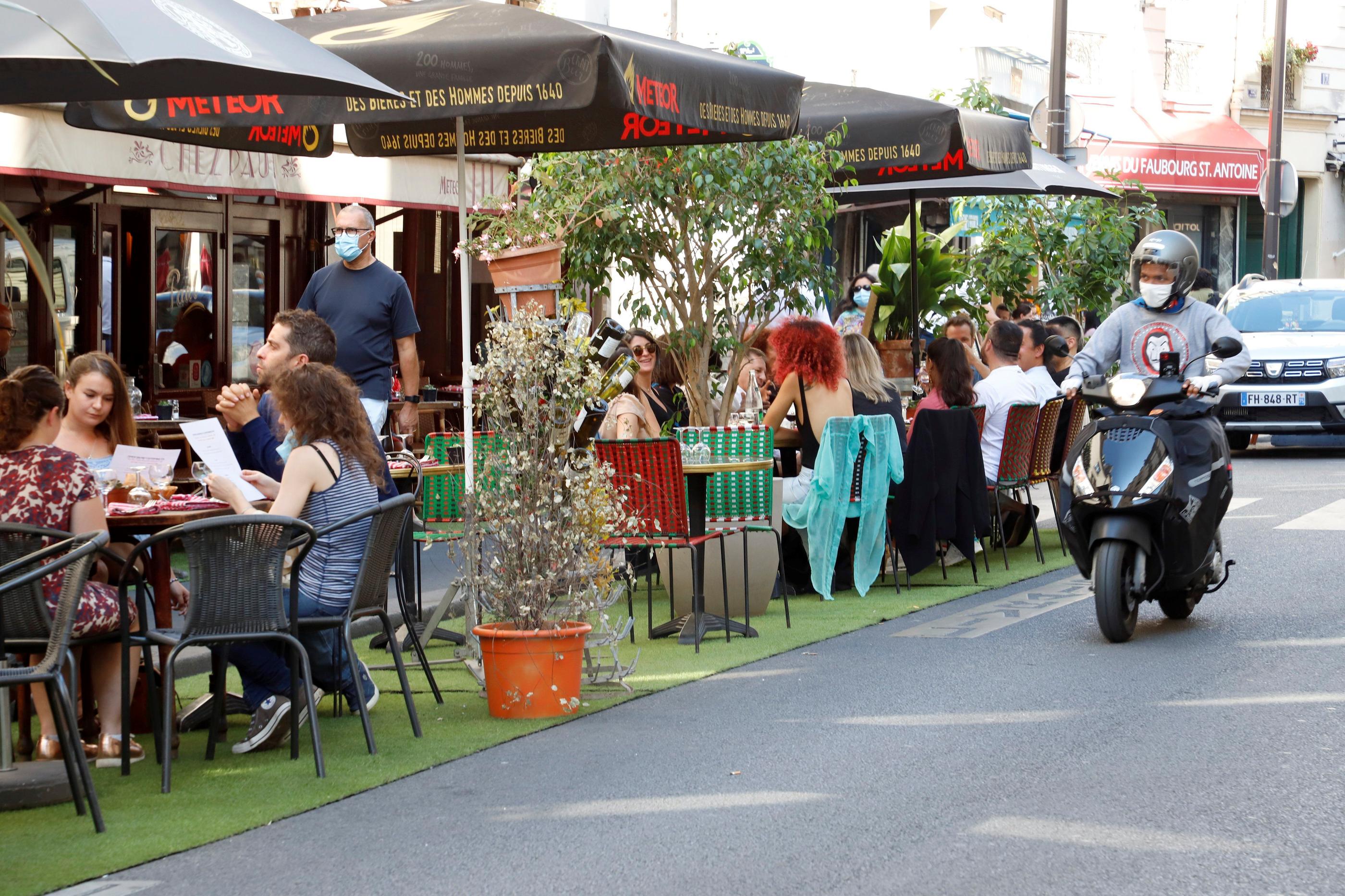 Paris: ephemeral terraces will reopen but ... bars and restaurants will have to pay