Majority of Californians vote against the removal of Governor Gavin Newsom, according to NBC News projections

Voters backed the governor's policies to curb the COVID-19 pandemic, according to the results of exit polls. 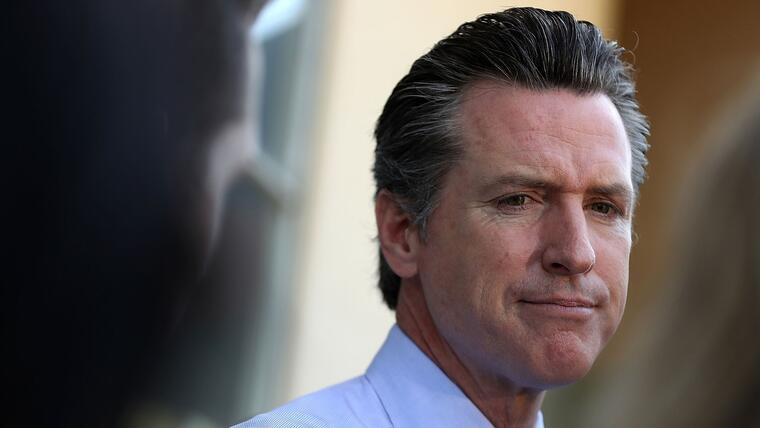 The governor of California, Gavin Newsom, will remain in office, according to projections from our sister network NBC News after the election to revoke his mandate to which he was submitted and which ended Tuesday night.

On the ballot, California residents had to answer two questions: if they wanted Newsom to continue in office, and if not asked to choose from one of 46 would-be gubernatorial candidates.

This is a procedure set forth in California law that had previously been tried to remove Newsom about seven times, but not enough signatures were gathered to put any of these motions on the ballot.

California Governor Gavin Newsom in San Francisco on the day of the revocation of mandate election, September 14, 2021. Reuters

However, in February of last year an eighth attempt was successful amid the coronavirus pandemic and the sanitary measures that the authorities used to contain it, many of which were unpopular, especially among the more conservative electorate.

Although the voting was carried out in person at the voting centers on Tuesday,

or in special mailboxes.

A referendum on the pandemic

The election became a kind of referendum on Newsom's policies to contain the coronavirus pandemic, including restrictions on economic activities, the mandatory use of masks in public spaces and vaccination mandates in schools.

Many people, particularly the most conservative, have argued that these policies designed to contain the spread of the virus and save lives

A polling station in Los Angeles, California, on September 14, 2021.AP

It should be an individual decision.

What is this, a dictatorship?

I have never felt so angry.

I am losing all my friends and family.

They don't want anything to do with me.

If he [Newsom] implements this, I'm going to have to move out of state.

I can't live here like this if they're going to force everyone to get vaccinated, ”

Janet Webb, a 69-year-old resident who voted to repeal Newsom over her vaccination policy

“I do everything well: I take my vitamins, I go for a walk, I eat healthy.

I already caught the coronavirus and my immune system has already been strengthened, "added Webb, who voted for Republican candidate Larry Elder.

The vote of Eric Fonseca, 63, who moved to California 40 years ago after emigrating from Nicaragua, was against the revocation and in favor of Newsom,

because he assures that he does not want more political division in the state.

“That man has done a lot for the state.

It has helped the poor during the pandemic and it is not fair that Republicans want to come in and destroy the peace we have in California, "Fonseca said after going to vote in San Francisco.

The polls had not yet closed in the most populous state in the country and many of the Republican candidates participating in the race were already alleging that there was an alleged fraud, when no results had been issued.

Republican candidate Larry Elder asked his supporters to use the form on a website to report suspected "fraud detected" in the "results" of the election, which resulted in "the reinstatement of Governor Gavin Newsom as governor. ”, In his own words.

But no official results had been issued

at the time Elder had reported an alleged rigged contest.

"Statistical analyzes used to detect fraud in elections that take place in the third world (such as Russia, Venezuela and Iran) have detected fraud in California, which has resulted in Governor Gavin Newsom being reinstated as governor." it was read on the website Elder directed his followers to.

"The main analytical tool used was Benford's Law and it can be easily reproduced," he says.

That site clarified on Monday that it had been financed by Elder's political campaign, as reported by our sister network NBC News.

But Elder and other Republicans had already started laying the groundwork for claiming the results of an election that was not even ending, following in the footsteps of former President Donald Trump.

"This is really becoming the routine of the Republican Party,

" Lee Drutman, one of the top analysts at the New America think tank, who studies democracy

“This is democracy for beginners.

If there are no elections that are accepted and decisive, then in reality there is no democracy, because the alternative is violence or authoritarianism ”, he added. 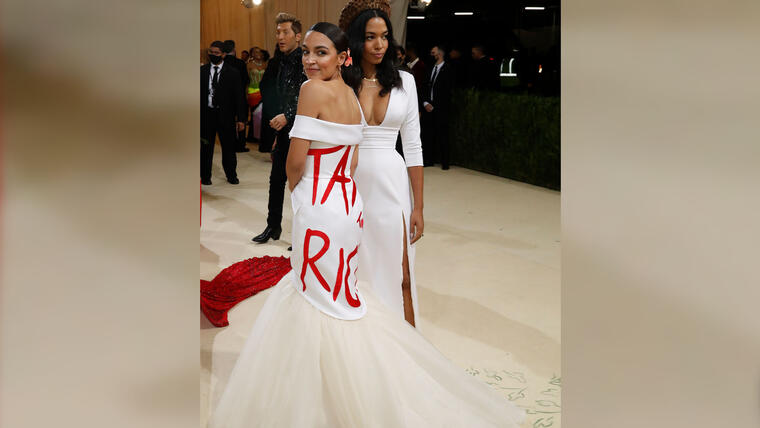 California votes to decide whether to revoke Gavin Newsom's term

Majority of Californians vote against the removal of Governor Gavin Newsom, according to NBC News projections 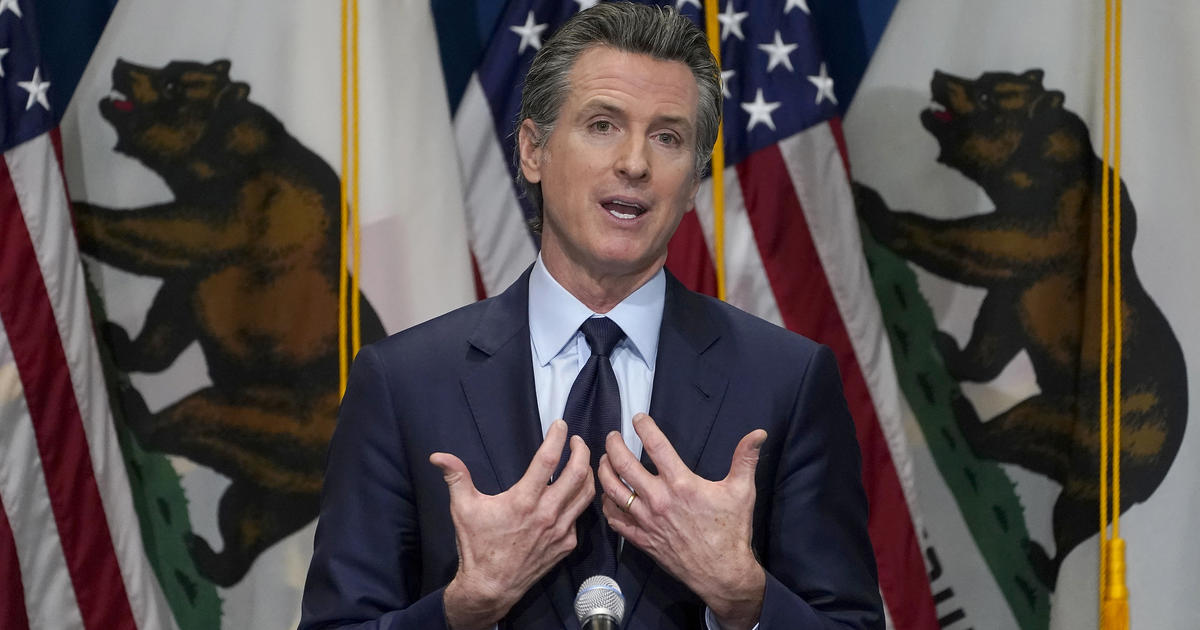 California promises a new $ 600 stimulus check, and an additional $ 500 for families with children 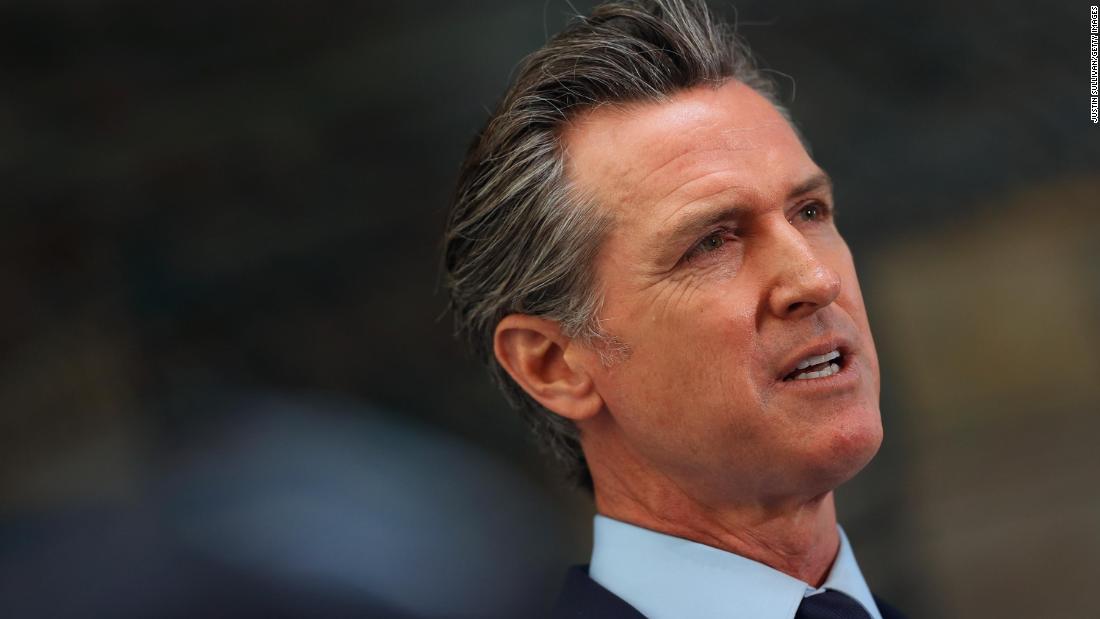 What You Should Know About California Gov. Gavin Newsom's Revocation 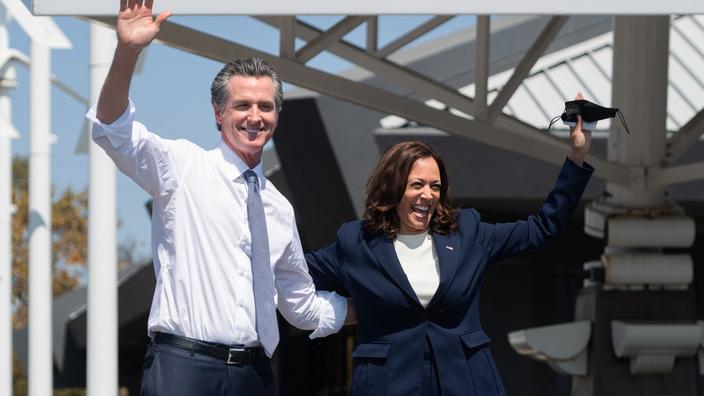 California to vote on possible revocation of its governor on Tuesday 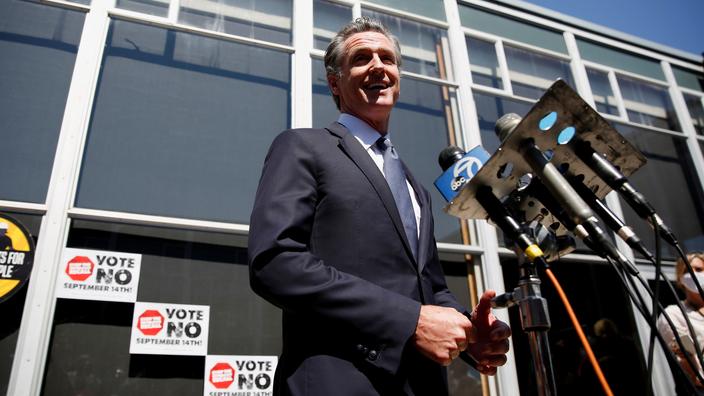 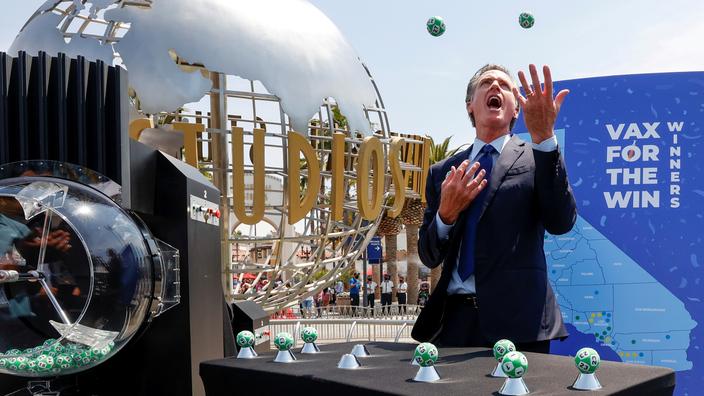 California: the referendum on the dismissal of the governor set for September 14