Media-Markt-Saturn has to save. The electronics company wants to close many locations. Now some names have become known. The electronics company wants to close many locations.

Now some names have become known.

You no longer go to the shops to buy clothing or electronics, but rather order pants or smartphones on the Internet from the comfort of your couch.

Media-Markt-Saturn is also feeling this.

As early as April, the consumer electronics chain announced that it would close 13 of the total of 419 stores in Germany, in the financial year that runs until the end of September.

1000 employees will lose their jobs.

Ten to 15 branches abroad are said to fall victim to the red pen.

According to a current report, Saturn stores in particular will be affected by the closure in this country.

These should be the following branches *:

It is not known which other branches are about to be closed.

The Saturn store in Essen-Steele will close at the end of September 2021.

Media-Markt-Saturn in the crisis: branches are to be smaller to lower rental costs

The restructuring program should be completed with the closings.

According to CFO Florian Wieser, there should be more than fewer locations in the future, although they will be smaller.

Because in order to take account of the changed shopping behavior, Media-Markt-Saturn is planning new store formats that require less space with a selected range and digital connection.

There could also be shop-in-shops with small ranges of electronics, for example in large hypermarkets.

To implement this strategy, the electronics chain also wants to downsize existing branches.

With this measure, the portal reported

, aims to reduce the cost of renting.

Markets in larger shopping centers and arcades are said to be particularly affected.

Space that becomes available could also be rented to telecommunications service providers such as Telekom, Vodafone or O2.

Media-Markt-Saturn in the crisis: Despite increasing sales, losses are growing

The Corona crisis is making it difficult for Media-Markt-Saturn.

The electronics retailer was able to increase its sales by eight percent to 4.4 billion euros in the past quarter thanks to good business, especially in Spain, Italy and Turkey, as well as the booming online trade.

But operationally the group slipped deeper into the red.

The adjusted operating deficit (EBIT) rose from 45 million in the same period of the previous year to 93 million euros.

The bottom line was a loss of 67 million euros.

The business in Germany in particular suffered from the months-long corona-related shop closings.

Because a Dutch consumer electronics chain is planning to make the leap to Germany.

Media-Markt-Saturn: Numerous locations will close by the end of September - these cities are affected

Media-Markt-Saturn: Numerous locations will close by the end of September - these cities are affected 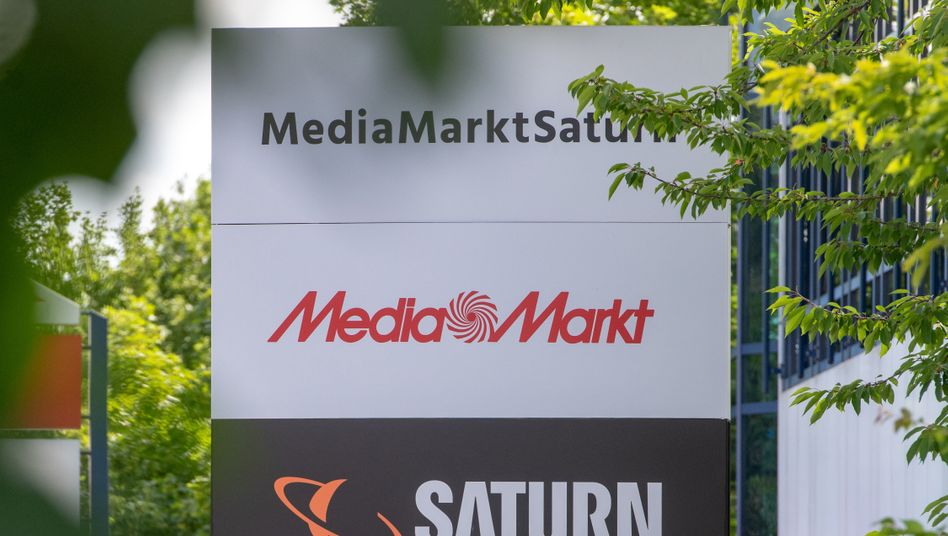