Neighborhood and environmental pressure: The reason not to expand El Prat to the west 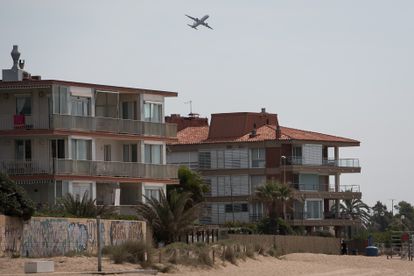 A plane takes off from El Prat airport a few kilometers from the Gavà Mar urbanization.Albert Garcia / EL PAÍS

The El Prat airport expansion project has always kept its gaze fixed on the east. Extending the track in the direction of the port of Barcelona, ​​invading lands in the natural area of ​​La Ricarda, was from the beginning the only option contemplated by Aena. The Generalitat affirms that it discovered the airport operator's intentions late, when Vice President Jordi Puigneró had already staged an agreement with the Ministry of Transport to unblock the work, and chose, then, to withdraw its support for the government and Aena plan, claiming that the environmental damage was going to be irreparable. Without consensus on the Ricarda, the room for maneuver became nil. “From the beginning of the talks there was unanimity on two points: the airport had to be a

intercontinental and its growth could not suppose an increase of annoyances for the neighbors ”, inform sources of Aena. Extending the sea track at its other end, towards Gavà and Castelldefels, would have implied loading the roofs of the residential areas near the infrastructure with more air traffic. It is a sound impact that is non-negotiable for municipalities. The westward expansion would also affect another protected area.

The Minister of Transport, Mobility and Urban Agenda, Raquel Sánchez, knows well the noise disturbances of the Prat because she came to the ministry from the mayor of Gavà. More sound impact would encourage neighbors to rise up on the warpath. It would not be the first time they mobilized. In 2004, after the inauguration of the runway that was now intended to be lengthened, neighborhood entities of Gavà, Castelldefels and Baix Llobregat, supported by the union of hospitality businessmen, organized loud demonstrations and blocked the accesses to the airport to protest the noise of the airplanes. Criminal complaints were even filed against those responsible for Aena and the ministry. The airport management chose to modify the operations role and reserve the sea runway for takeoffs. In addition, the planes, when they take height,they should make a turn toward the sea to get as far away from the suburbs as possible.

Aena technicians argue that by lengthening the runway to Ricarda 500 meters, it would have helped to silence the acoustic impact on Gavà and Castelldefels, because the planes could have taken off a few meters before where they are doing now. The president of the Gavà Mar Neighbors Association, Carlos Domènech, doubts this: "Do we have to believe that the planes would take off halfway through the runway?" Xavier Roca is the director of the Terrassa School of Industrial, Aerospace and Audiovisual Engineering (ESEIAAT) of the Polytechnic University of Catalonia (UPC). He is also a professor in the Department of Project and Construction Engineering. It points out that small and medium-sized airplanes could take height without using the extra stretch of runway,but that there would be no surplus in the case of mega-wide-body aircraft used for intercontinental flights. "The length of the runway is calculated based on the type of plane and the load it carries," he says. The 500 meters are not, he reasons, no whim, but they respond to a technical study about the necessary infrastructures "so that the airport can serve long-haul flights."

Carlos Domènech, spokesman for an upper-middle-class urbanization where 8,000 people live, denies that Gavà Mar has had special protection in the processing of the expansion project. Aena maintains that the option of lengthening the runway towards that orientation was not viable. In addition to the impact on the neighbors, a protected area such as Remolar would also be affected. Joan Herrera is the director of the Environmental Action and Energy area of ​​the El Prat City Council. "From an environmental point of view, one option is not better than the other, both are harmful," he says. And he adds: "Everyone knows that if they opted for Ricarda it was because doing it the other way meant generating more noise about Gavà Mar". The Gavà City Council certifies that "in no case would an extension to Remolar and the Philippines be accepted".The Castelldefels consistory states that it has never been aware that such an option was contemplated. "Extending the track towards the Remolar generated the same environmental impact, but the social annoyance multiplied", observes Professor Xavier Roca.

The Remolar-Filipines strip and the Els Reguerons area constitute a wetland classified as a Special Protection Area for Birds (ZEPA), and is included in the Natura 2000 Network, the same European protection seal that Ricarda has. At the beginning of this year the European Commission sent a reprimand to the Spanish government, and in a subsidiary way to the Generalitat, for not protecting the ecosystems of the Llobregat delta. In a letter of summons, Brussels disfigured the carrying out of large public works in the port and the airport without respecting the compensation measures agreed in the environmental impact statement.

Neighborhood and environmental pressure: The reason not to expand El Prat to the west 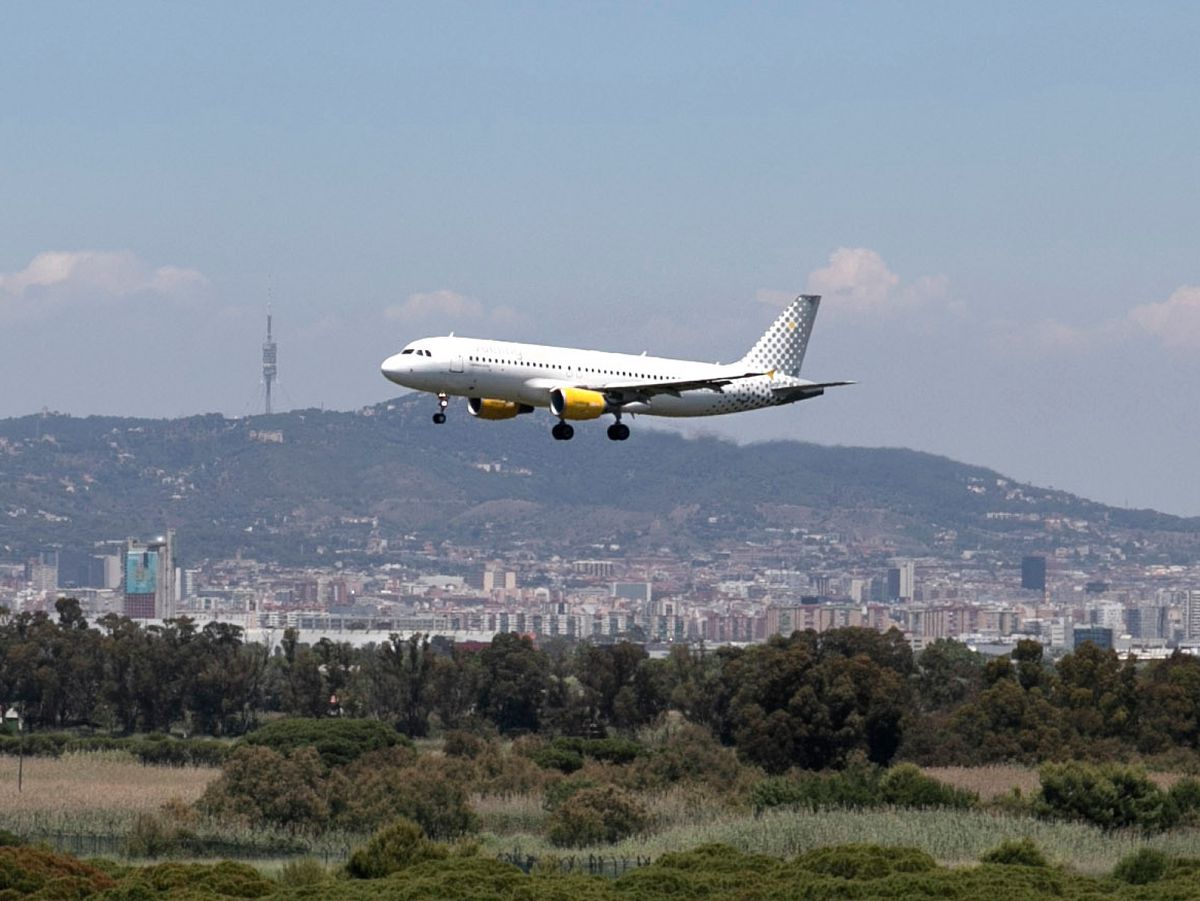 The expansion of the El Prat airport, a route plagued by turbulence 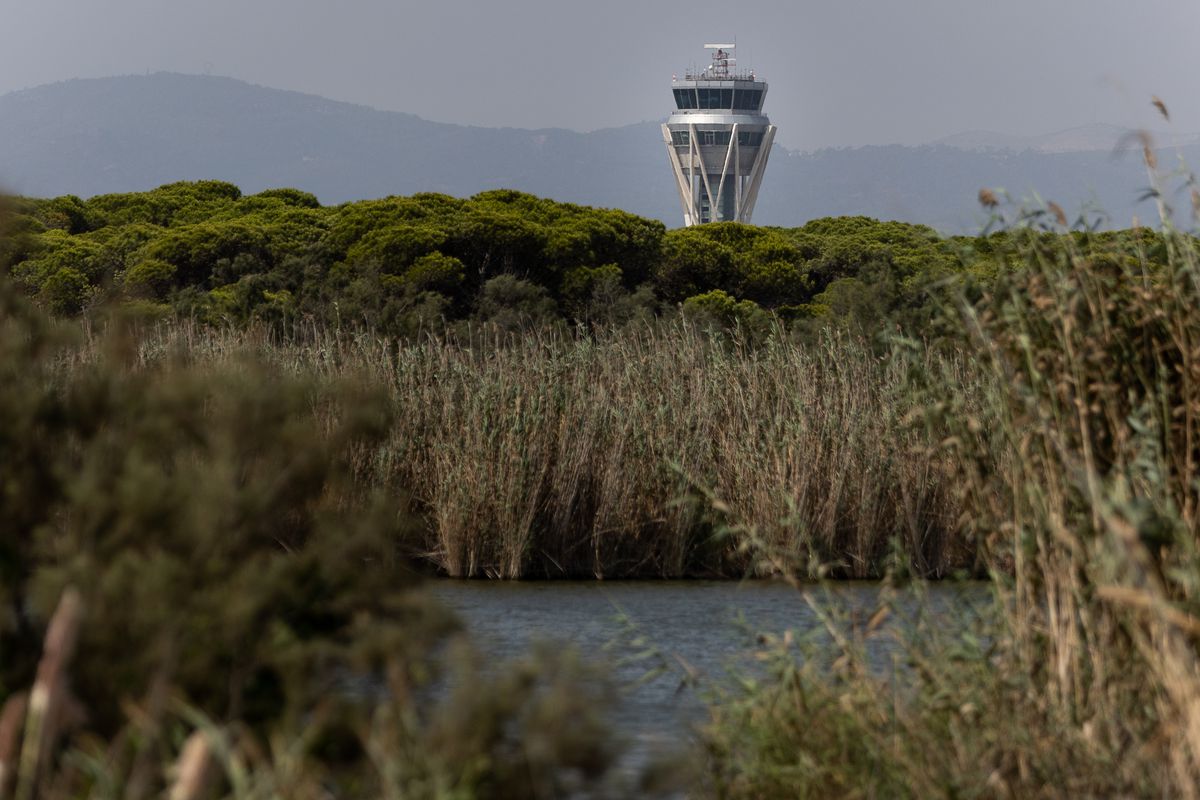 Miquel Iceta: "It is essential to expand the Barcelona airport" 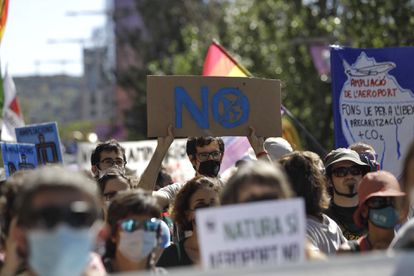 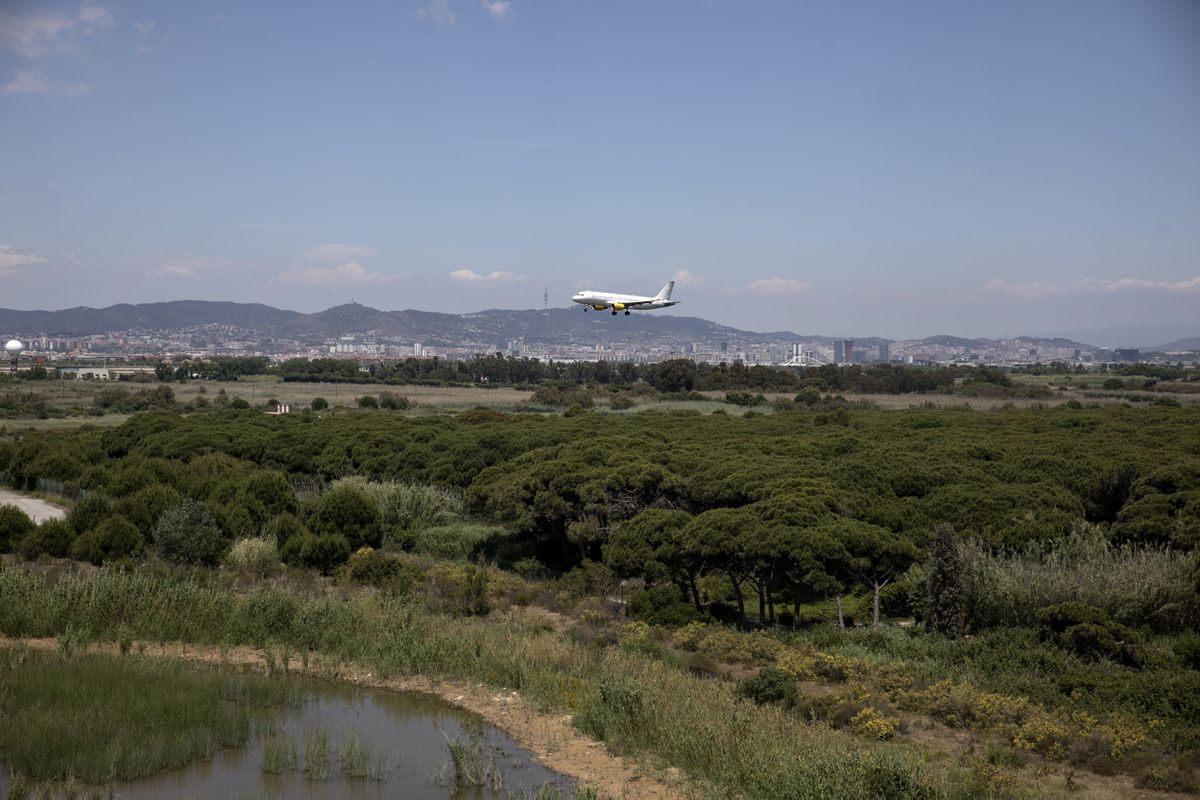 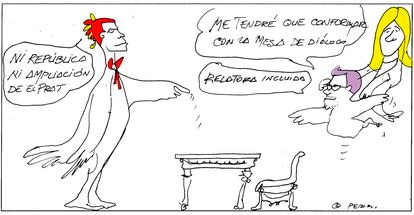 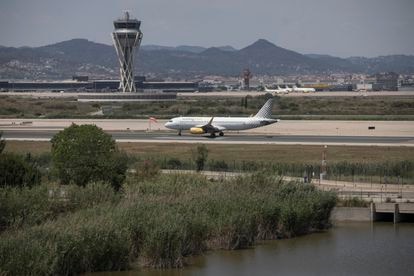 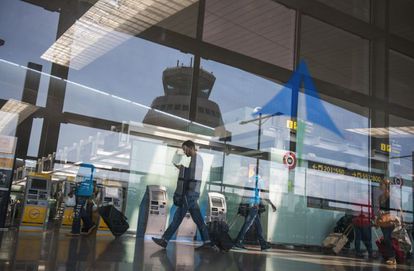