Oberstaufen - The community wants a bike practice area in the rainforest. A citizens' initiative wants to prevent that. Oberstaufen - The community wants a bike practice area in the rainforest.

A citizens' initiative wants to prevent that.

Nothing against a bike practice area - but not in the rainforest!

Such is the position of an initiative that has collected more than 1,800 signatures against the plans.

The initiative complains about poor communication.

The community is not interested in having a say in the planning and development of the tourism concept for the health resort.

Around 100 interested people now took part in a public information session in which the bike concept and the considerations for a practice area in the rainforest were explained in detail.

After three hours of information and discussion, however, there was little evidence of a convergence of positions.

“The rainforest is the wrong location!” Emphasized the representatives of the initiative.

Rainforest as a local recreation area

"The rainforest will be preserved as an important local recreation area," emphasized Mayor Martin Beckel. The local council and the E-Mountainbike / MTB project group would not have made the decision easy for themselves. Perhaps the flow of information has not always been optimal due to the pandemic, but nothing has been concealed in the course of the planning, Beckel countered a major accusation of the initiative. So far, the topic has "apparently not found any interest", nor has the offer of participation in the project group, he further complained. Everything happened publicly. In July the local council voted in favor of the project with a large majority.

The two explained the current bike boom, especially for e-bikes.

Höfinghoff and Seelheer see a need for action and rely on appropriate offers for this growing target group: training opportunities, communication and visitor management.

“None of this is just an Oberstaufen issue,” the tourism director continues.

In the long term, the region must position itself well in this regard.

Bike boom more topical than ever

It was not the MTB specialists who came to Oberstaufen, she dispelled concerns, but mainly beginners and leisure cyclists.

"We have to think about what offer we can create for it."

Doing nothing is not an option, she pointed out.

Seelherr from Oberstaufen Tourismus Marketing (OTM) outlined the selection of the planned location for the practice area.

After other possible areas had fallen out of the grid for various reasons, the 10 hectare rainforest right on the outskirts was ultimately left.

"We searched intensively, but found nothing else suitable."

There are few factual and technical arguments against the location.

“It's not that easy today to find a piece of land,” added the mayor.

Ten trail variants are planned in the first draft.

But one could definitely talk about the number and the routes, said Mayor Beckel.

Ultimately, the routes will be laid out that require the least intervention in nature and the landscape.

It's about leading hikers and bikers on separate paths.

Cyclists can by no means be locked out.

The 200,000 euro project is funded 50 percent by the Free State of Bavaria through the guidelines for the promotion of environmentally and climate-friendly nature adventure and nature tourism offers in Bavarian municipalities (FöRNatKom).

Construction should start next spring.

In a “fact check”, the tourism boss finally countered the argumentation of the initiative's “Petition Rainwald”. Neither massive encroachments on nature are planned, nor further parking spaces or another construction phase. Rather, they invest in quality. In addition, it would not take up ten hectares, but just under half a hectare for trails. The rainforest local recreation area will remain largely unchanged.

This is exactly what the representatives of the initiative and the initiators of the petition could not understand in the discussion.

“The rainforest has to stay as it is!” Demanded Andrea Wirrwitz-Bingger.

"When bikers rush by on the left and right on the trails, it's not the same as it is now ...", said local councilor Beate Kümpflein, who had voted against the practice park in the committee.

"Nobody can tell me that."

They also don't believe that the bike concept works that way.

Exercise park for locals too

Walter Traubl, on the other hand, spoke out in favor of the project and sees “something for locals and our children too” in it.

Christiane Krause, also a member of the initiative, asked to discuss and reconsider the municipal council resolution.

Many citizens did not sign the petition, but still support the initiative.

She expects the petition to be treated with respect.

At least that is what Mayor Martin Beckel assured, along with a further discussion.

In any case, the project will “not be buried today”.

A majority decision is to be respected.

There is at least a valid municipal council resolution. 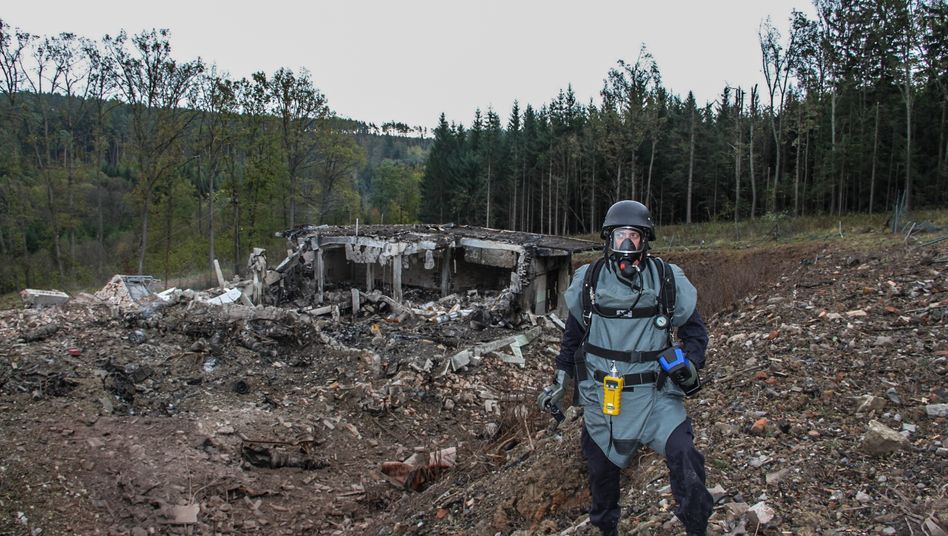 Tensions with Russia: NATO pledges support to the Czech Republic 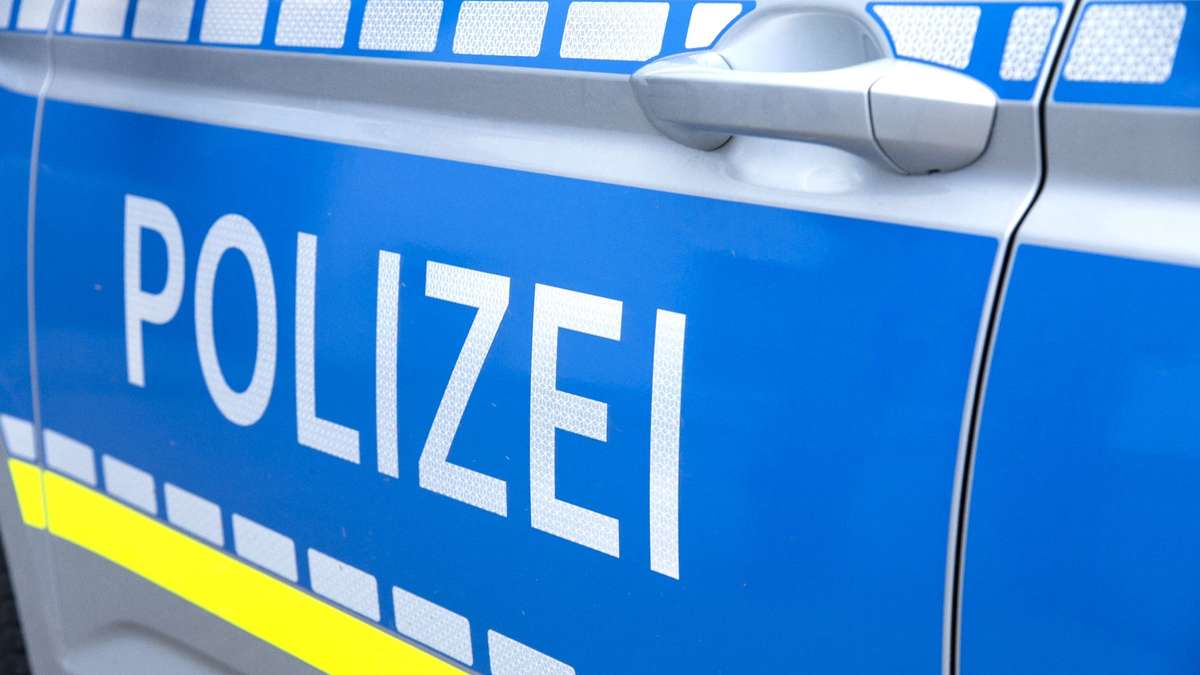 Police Penzberg: 23-year-old still wants to ride a bike with 1.6 per thousand Tuvalum: the turnkey offer in the purchase and sale of certified second-hand bikes More space for cyclists in front of the Seeforum: bushes and flagpoles should give way