New figures from the Ministry of Labor show the serious gap between the statutory pension and the pension entitlements of civil servants. The left are calling for reform. New figures from the Ministry of Labor show the serious gap between the statutory pension and the pension entitlements of civil servants.

The left are calling for reform.

Berlin - There is a lot of talk about the future of pensions, but even now things are not looking very rosy for many retirees: 82 percent of statutory pensions amount to less than 1500 euros. This is reported by the

, citing a response from the Federal Ministry of Labor to a request from the left. The situation is very different for civil servants: 95.1 percent of pensions for federal civil servants are over 1500 euros.

A recent analysis by the employer-related Institute of the German Economy (IW) also showed how serious the differences are between statutory pensions and pensions.

It was calculated that the pension costs for the federal and state governments have now reached a present value of more than two trillion euros.

The present value shows how much money you would have to put aside in an interest-bearing account in order to cover all future pension expenses.

Dietmar Bartsch, parliamentary group leader of the Left in the Bundestag, spoke

of a "huge problem"

The gap between civil servant pensions and statutory pension shows a two-class society.

The left parliamentary group leader wants to take Austria as a role model.

There the pensions are on average 800 euros higher than in Germany, because all citizens pay into the pension fund - including civil servants, the self-employed and politicians.

Pension insurance expects a "decent plus" for 2022

The figures from the Federal Ministry of Labor are sobering;

Gundula Roßbach, President of the German Pension Insurance, has good news to report.

It can be assumed that the pandemic-related pension increase "will be made up to a certain extent in the coming year and that pensioners will get a decent increase in 2022," said Roßbach to the newspapers of the Funke media group.

How high the pension increase will be will not be known until next spring, according to Roßbach, "because we have to look at the wage development throughout 2021". For example, it is currently not possible to estimate how the fourth corona wave will affect the economy and the labor market. Therefore, concrete predictions are dubious at this point in time, said Roßbach. 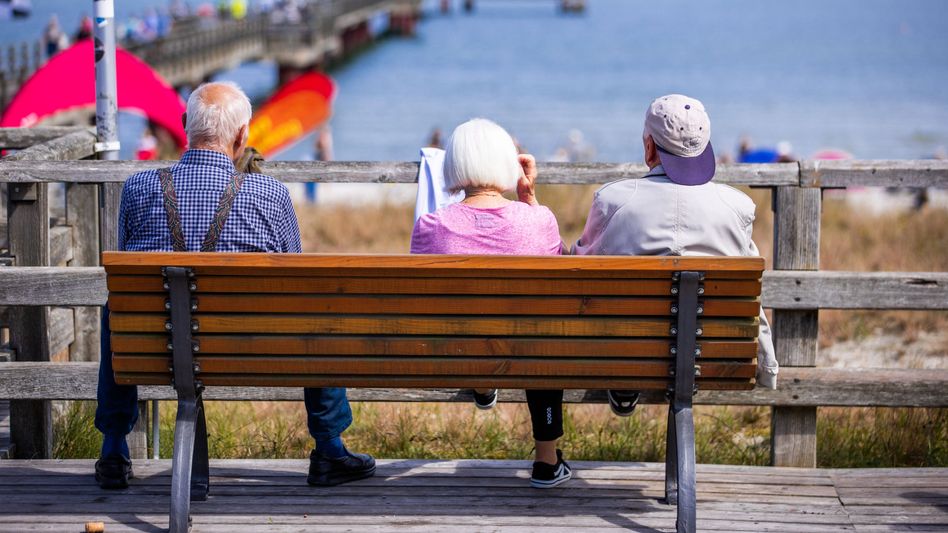 After the zero round in 2021: the head of the pension insurance company expects significantly higher pensions for 2022 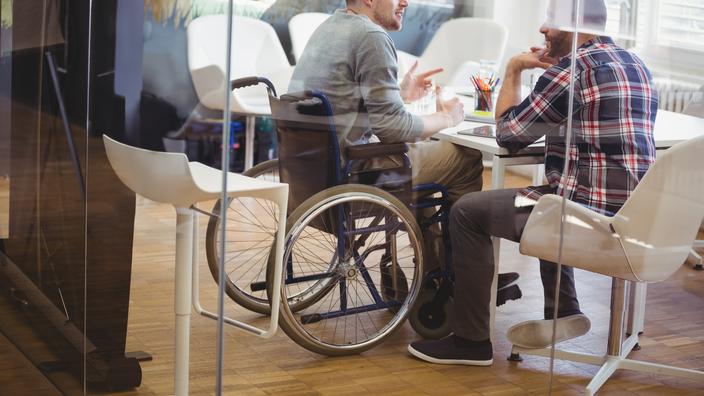 People with disabilities retire later than others 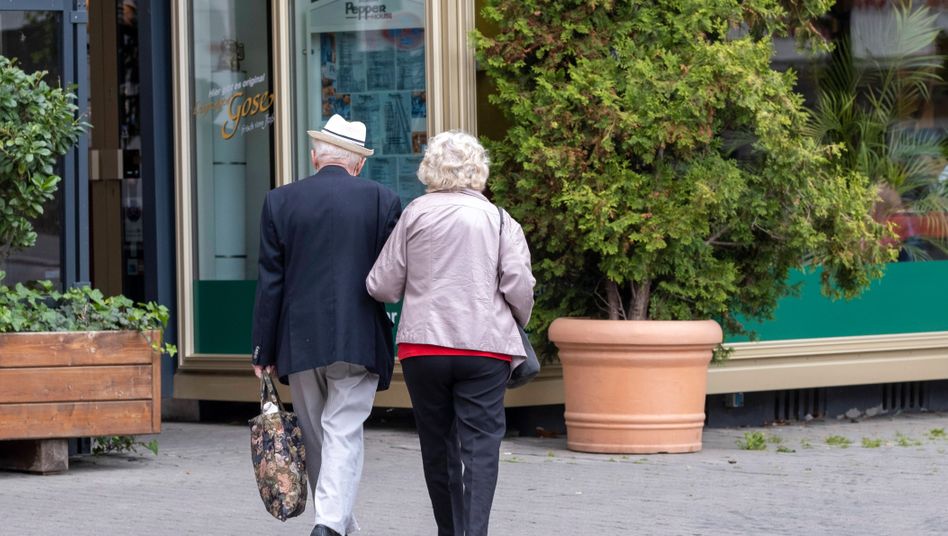 Debate about retirement at 68: Hubertus Heil wants to bring the self

Retirement provision: This is how it works without retirement at 68