The Records Association refutes Deng Bingqiang’s allegations falsely, and emphasizes that the admission of members in accordance with the trade union regulations denies violations of the National Security Law

After being attacked in recent months, organizations such as the FDC, the Education Association, and the Stake Association have been disbanded one after another or their assets have been frozen. The Secretary for Security Deng Ping-kiang recently named and criticized the Journalist Association in an interview with Ta Kung Pao. 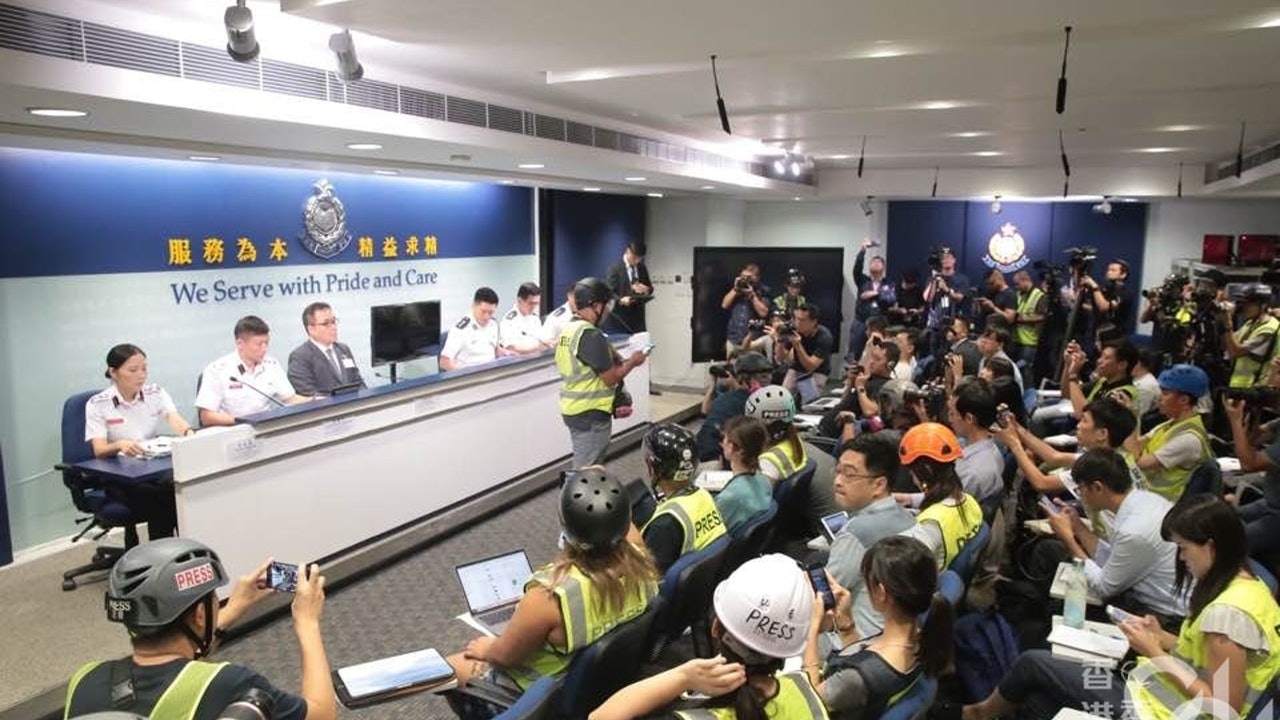 After being attacked in recent months, organizations such as the FDC, the Education Association, and the Stake Association have been disbanded one after another or their assets have been frozen.

In an interview with Ta Kung Pao, the Secretary for Security Deng Bingqiang criticized the Association by name. He pointed out that the Executive Committee had concentrated on several media and had a large number of student members, but did not point out any illegal activities by the Association.

Chen Langsheng, chairman of the Association of Recorders, pointed out on the Hong Kong and Taiwan program "Millenniums" today (15) that Deng Bingqiang’s allegations are inconsistent with the facts, saying that the association’s student members account for only less than 60 students, accounting for only about 13%, and all of them are studying. Junior college student in journalism.

He emphasized that the Association of Recorders enrolled members in accordance with the trade union regulations for the purpose of safeguarding freedom of the press and protecting the rights and interests of journalists, and does not believe that it violates the National Security Law.

Chen Langsheng, chairman of the Association of Journalists, said that he was disappointed by Deng Bingqiang's statement that he was interviewed recently, and believed that the allegations were inconsistent with the facts.

He responded to Deng Bingqiang’s allegations point by point on the program. Regarding the accusation of "infiltrating the campus" and "attracting students to join the association," Chen Langsheng pointed out that there are only less than 60 student members of the association, accounting for 13% of the overall membership. They must study journalism.

He emphasized that the process of approving members of the Association is rigorous. For student members, they need to have an introducer and student ID. If they are not studying in the department of journalism, they also need to take certain credits and subjects related to the department of journalism. Become a member; even if they are current reporters, the Association will ask them to provide proofs such as cards and works.

He said that a 13-year-old student thinks that more cameras are needed at the demonstration site. It should be a problem in society, not a reporter.

"If you can do it, you will continue to do it."

Chen Xu pointed out that the members of the journalist association come from different media, have a broad spectrum and strong credibility, and operate in accordance with the regulations of the trade union.

He emphasized that in order to defend freedom of the press and protect the rights of journalists, the Association does not believe that it violates the National Security Law.

He admitted that there was a question about the way forward for the Mindfulness Association, but "I can do so little...If the power wants to do anything to us, we can resist but not much, and of course we can do it and we will continue to do it. ."

He revealed that the Trade Union Registration Bureau has not yet sent a letter to disqualify the Association, but because they have not been able to elect a vice chairman, and the constitution of the association stipulates that there should be a vice chair .

Deng Bingqiang points out that the name journalist association infiltrates the campus journalist association and urges to stop unreasonable attacks: it will not close the "Headline News" Judicial Review Case Trial Association to stop raising legal fees. The Judiciary only relaxes access to part of the charge book information. Fake News Law to Protect the Right to Know | Li Jiachao Corrections Research Association: Know the operation of the press before making any criticism 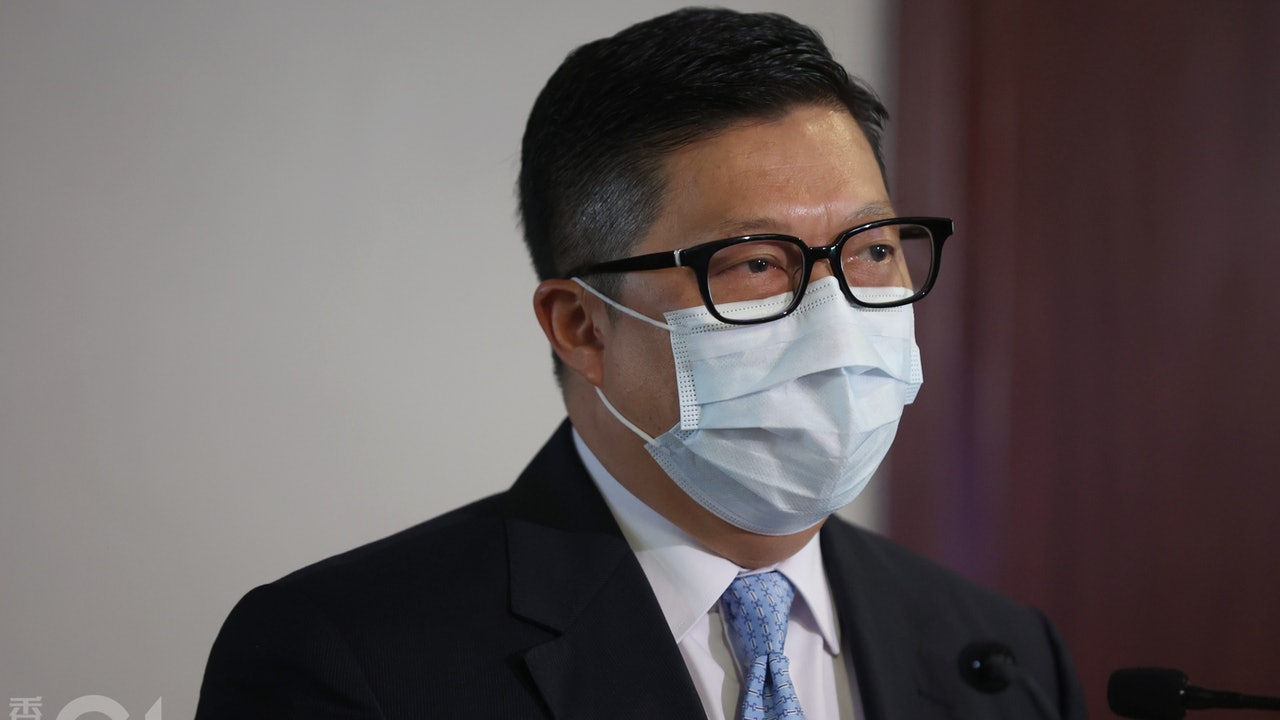 Tang Pingqiang: A freezing order has been issued to the "Apple" printing company, stating that the Tseung Kwan O Building is a crime site Tang Pingqiang: A freezing order has been issued to the "Apple" printing company, stating that the Tseung Kwan O Building is a criminal property Deng Bingqiang suggested that the Association should consider making public the list of donating groups and members: if you feel wronged, you can be honest 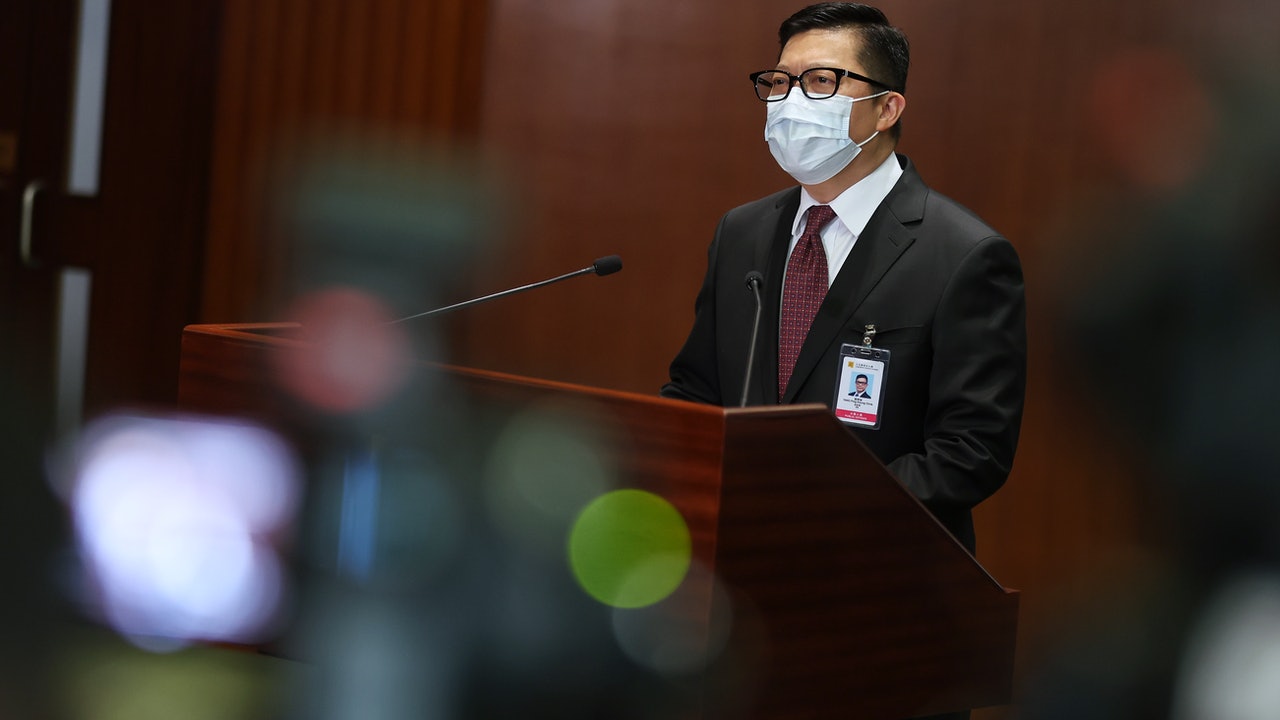 Deng Bingqiang suggested that the Association should consider publicizing the source of donations and the list of members: if you feel wronged, you can be honest 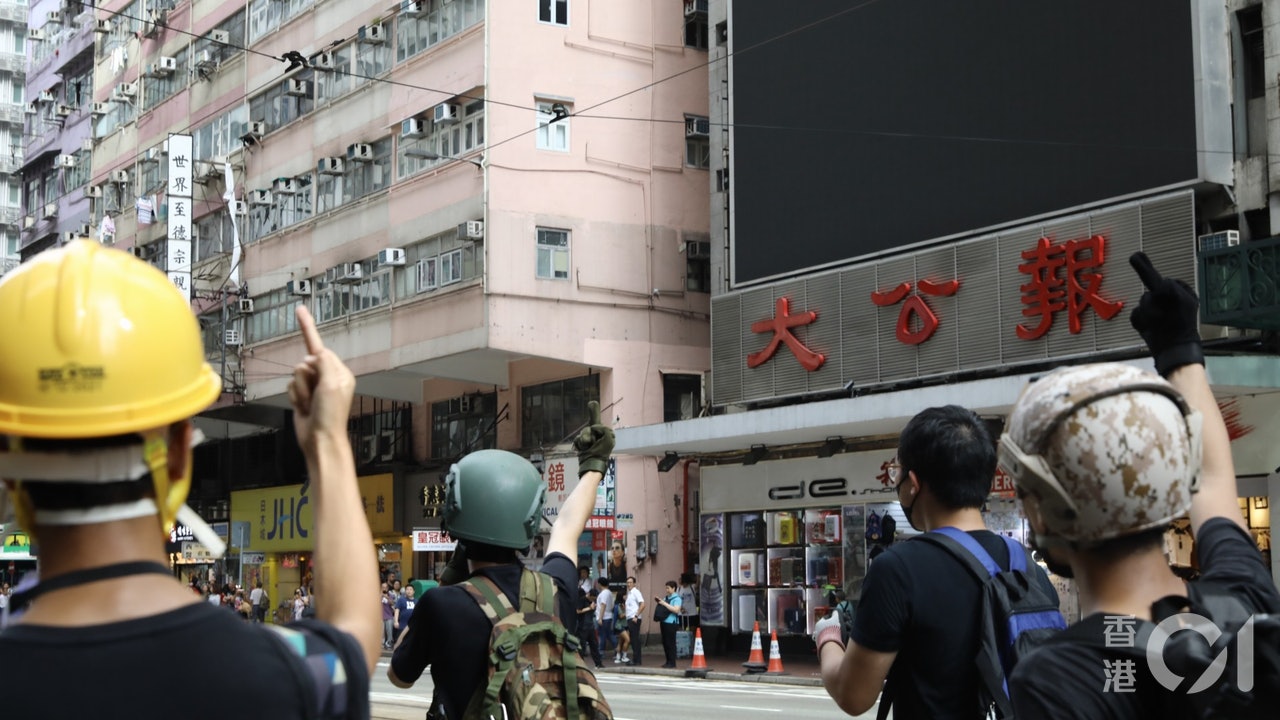 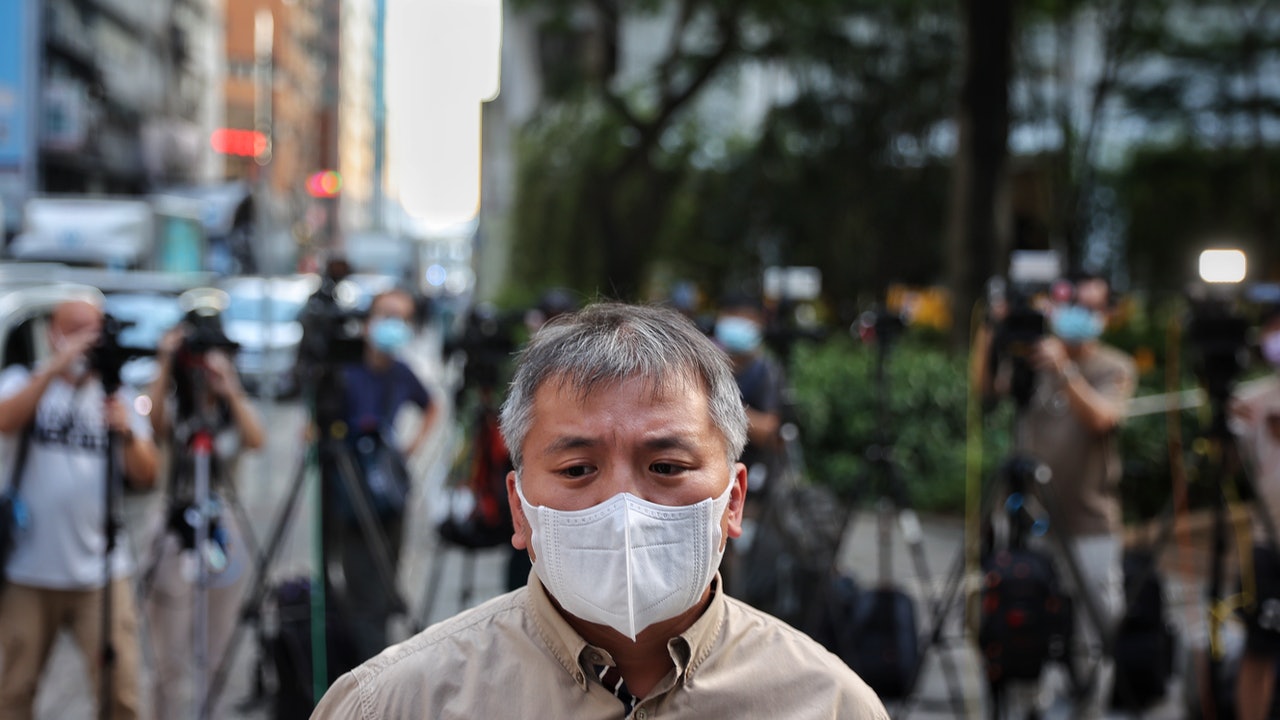 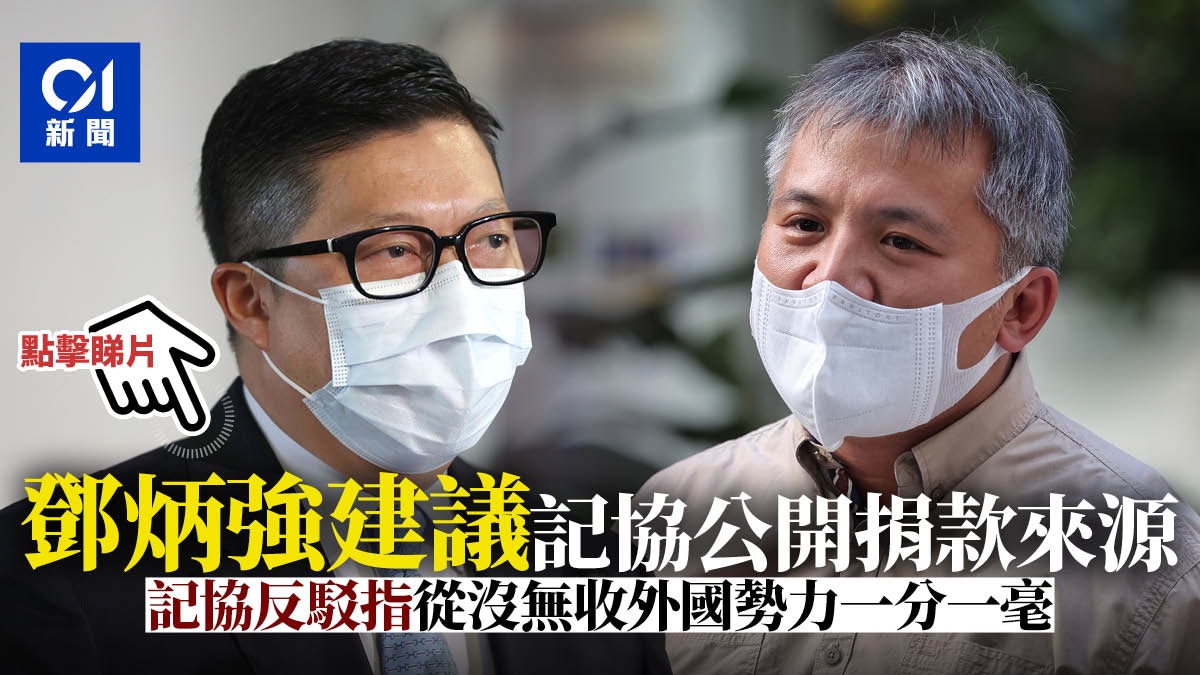 Chen Langsheng of the Association of Recorders: No foreign powers remind Deng Bingqiang to hold public power and talk about pressure on others 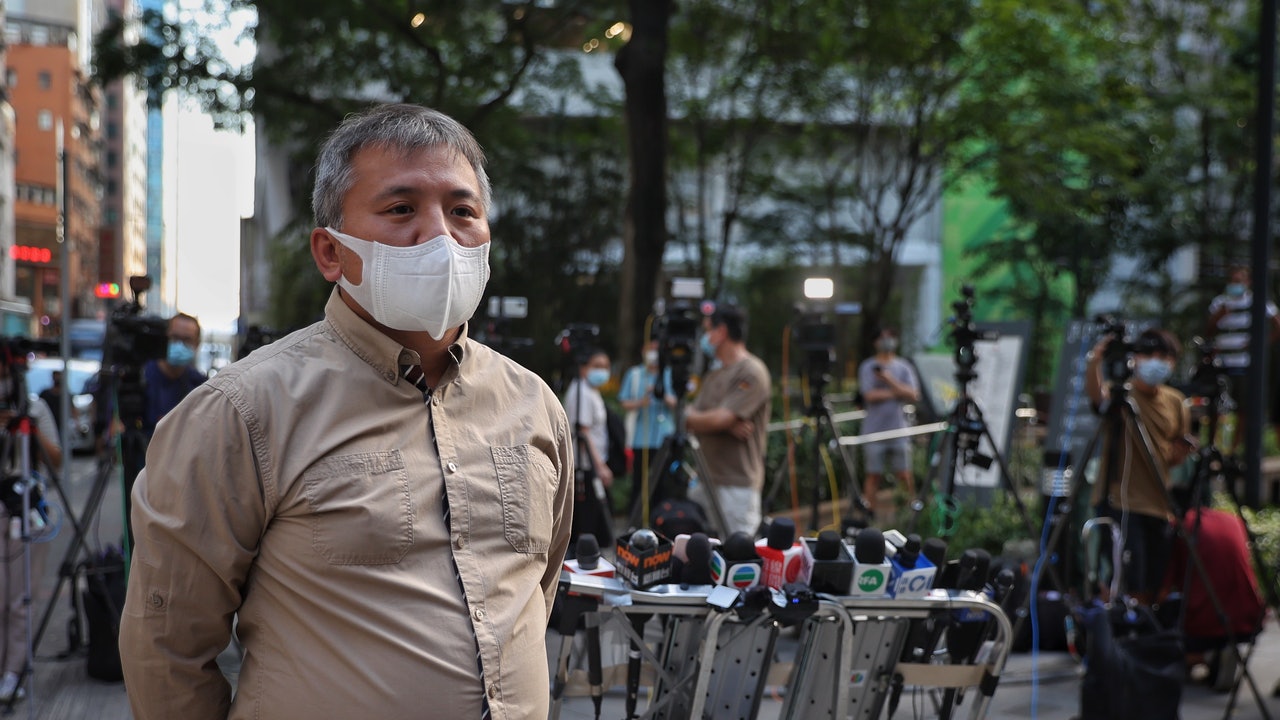