Why are more and more travelers taking their pets by private jet?

Since 2019, private flights have become more accessible, which is why it is now an option for some people and their pets. 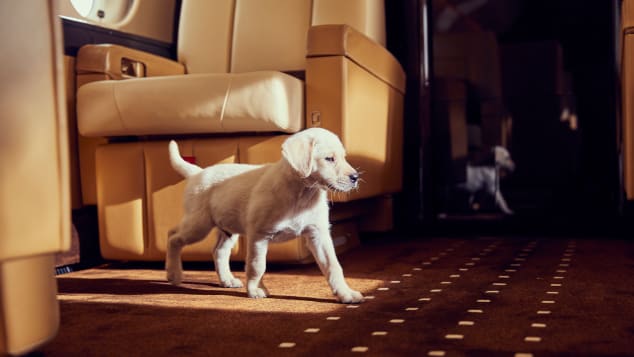 Why are more travelers taking pets in private jets?

It seems like it wasn't too long ago that private jets were considered completely unattainable for anyone who wasn't obscenely rich or famous, or both in some cases.

But private aviation has become much more accessible over the years, and there has been a particularly big change since 2019.

Not only has usage skyrocketed due to the travel chaos caused by the pandemic (with numerous companies reporting an increase in new traveler bookings to the world of private jets), but more and more are taking to your pets on board.

The global aviation company VistaJet reported an 86% increase in the number of animals it transported in the past two years, and it's not just cats and dogs.

According to Matteo Atti, the company's executive vice president of marketing and innovation, one in four of its members now fly with a four-legged companion, while the number of birds being carried on board is also increasing.

"Rabbits are a new type of pet that has recently flown on VistaJet. And, while dogs are still the majority of passengers with animals, the number of cats soared 357% from 2019 to 2020," says Atti.

For its part, the American private jet company NetJets has joined the significant increase in furry companions on board its flights by launching the hashtag #NetPets to showcase some of its most adorable furry travelers.

So what has caused this sudden increase in pets on private jets?

VistaJet suggests that the "rapid rise in pet adoptions" during the height of the pandemic - the number of pets taken into US homes soared 8% between March and September 2020, according to PetPoint, a computer program that features more than 1,200 shelters in its database — it may have had something to do with it.

However, Daniel Hirschhorn, co-founder of the private charter company Luxury Aircraft Solutions and the monthly membership program JetMembership.com, believes that this trend is largely due to the general lifestyle change that many have experienced due to the impact. of covid-19.

"We are seeing an increase in the level of leisure travel versus business travel," he tells CNN Travel.

"You are not taking your dog to your meeting, but you will certainly take him to your other home, if that suits you."

"We are also seeing people who have much more flexible work hours, so they are able to travel with their pets more often, or use that vacation home that they could have just gone to for a weekend and stay for a week or two weeks or a month. "

Hirschhorn, who says his New York-based company made a 74% jump in passengers flying with pets since 2019, also sees an increase in bookings for entire families, as opposed to just one or two people traveling together. .

"Let's say you have an eight-seat plane," he explains.

"You may have seen two or three people traveling (before), now you are seeing an average of five or six people."

Flight demand increases, but there is a shortage of pilots 2:35

"So it's kind of a changing dynamic, in terms of who's traveling and why, that's causing the increase in pets. I don't think (the increase) is due to more people with pets. I think it's just they are finding more time to be with their pets. "

Katelynn Stege from Texas says that during the pandemic she has taken more private flights with her Australian Labrador Retriever Moose, and says the convenience and comfort they offer are unmatched.

"Flying privately allows your pet to be with you and people they are familiar with and feel comfortable with, whereas on a commercial flight you can't always sit next to people you know," Stege tells CNN Travel by email.

"They (the animals) are free to stretch their legs and roam around a bit rather than being boxed in on a commercial flight."

The private aviation company VistaJet recorded an 86% increase in travel with pets in the last two years.

Stege, who spends an average of $ 30,000 per flight and always uses NetJets, says he has never flown a commercial airplane with any of his dogs because he finds the process simply too stressful for large animals.

Today, many commercial airlines allow travelers to transport a cat or small dog weighing less than 11 kilograms in the passenger cabin, as long as the animal is in a carrier that fits under the seat in front.

However, larger dogs must be flown in a cage in the cargo hold, which ultimately involves some level of risk.

In January, new regulations from the Department of Transportation went into effect that caused several airlines, including JetBlue, Delta Air Lines, United Airlines, American Airlines and Alaska Airlines, to prohibit their owners from bringing pets on board as emotional support animals, a practice that allowed larger animals to travel in the cabin.

This major rule change has likely prompted some of those who rely on their pets as emotional support animals and can afford private aviation to take the plunge.

"Certainly, there are people who fly by private plane to avoid having to put their pet in the cargo hold or ship their pet elsewhere and not take it," adds Hirschhorn.

"So we are also seeing an upward trend in this regard."

However, due to the considerable price difference between flying commercial and private jet, Hirschhorn believes that this is unlikely to represent a notable increase, simply because many travelers with pets will not have the money to pay airline fees. private.

"It certainly comes into play, but it's such a huge jump in price that I don't think it's a real deal breaker for a lot of people."

The changing travel restrictions and general uncertainty of the past 18 months have also prompted some devoted - and wealthy - pet owners to send private jets to collect and meet them.

"They had been left with a babysitter, but the owner wanted to stay out longer and missed them very much."

Hirschhorn recently arranged a reservation for a California-based client who had just adopted a Pennsylvania dog, and requested a private plane to pick up and drop off his new pet, along with a human companion, at an estimated cost of $ 30,000. .

"I think the pandemic has normalized that kind of behavior where people say: 'bring it (my animal) to me,'" he adds.

"Obviously most people wouldn't want to spend that kind of money to adopt a dog, but this was a situation where getting the dog was more important than money."

For Stege, who works for an oil and gas service company, one of the greatest benefits of traveling by private plane with his dog Moose is being able to avoid any situation that may be distressing to him.

"You can drive to the plane and get on your pet without putting them in the stressful situation of going through airport security and being surrounded by a bunch of strangers and loud noises that occur in an airport," she explains.

Katelynn Stege aboard a private plane to New Jersey with her dog Moose.

Hirschhorn shares this opinion, believing that most private jet passengers who bring their pets just want to be sure that the animals are calm while traveling, and are not so concerned about the luxury of the experience or the possibility of saving themselves. a few thousand dollars.

"It's not just that you can take a very nice photo of your dog for Instagram," he jokes.

"It's more the comfort of being with your animals all the time and not having to worry about who is handling them and what they are doing. Or if your animal is upset or not."

"Once you really break it down, and take away the dollars and cents, then it's basically asking yourself 'is my family member going to be okay?'"

"That's what I think a lot of pet owners think. And I have dogs myself, so I get it." 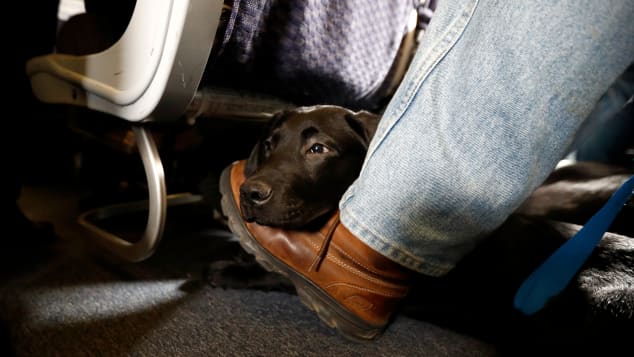 Why are more and more travelers taking their pets by private jet? 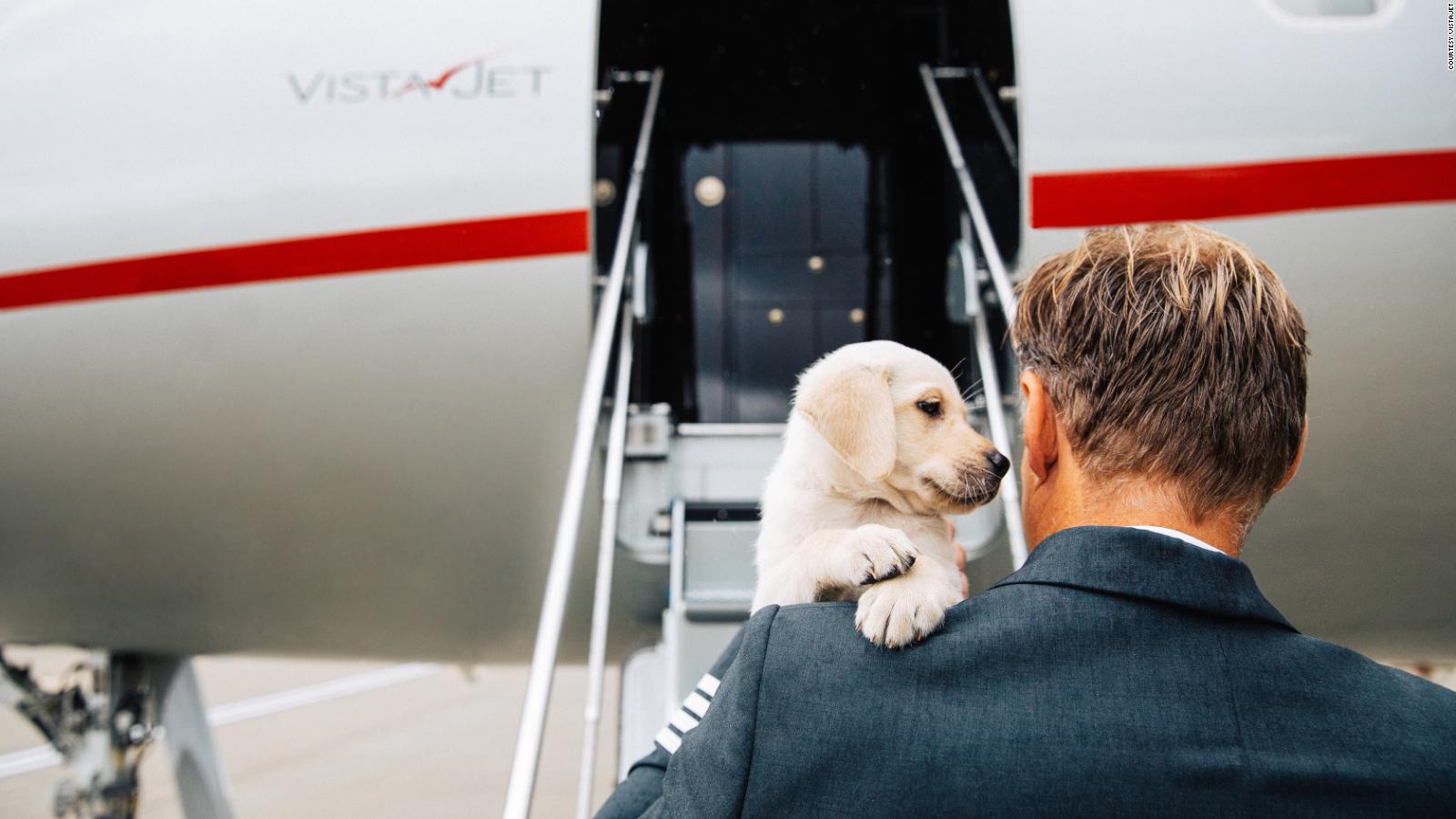 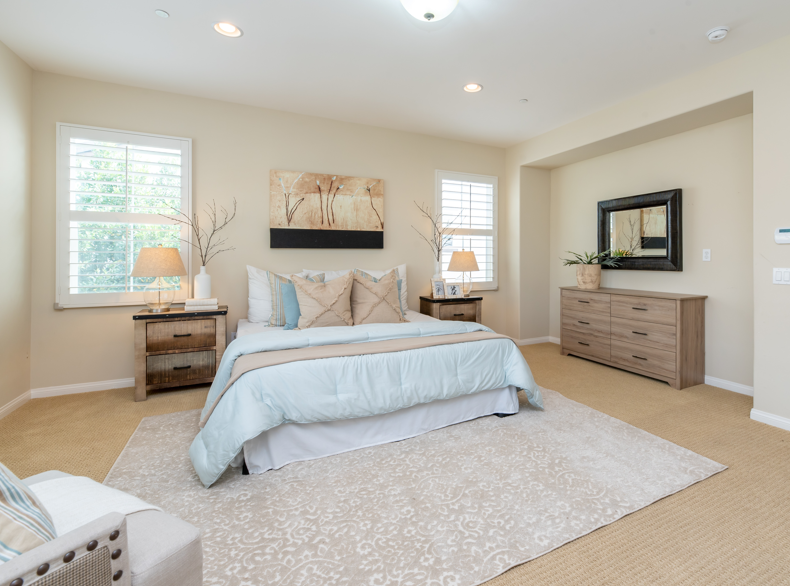 5 Things You Should Know This September 15: Gavin Newsom Survives Recall in California | CNN 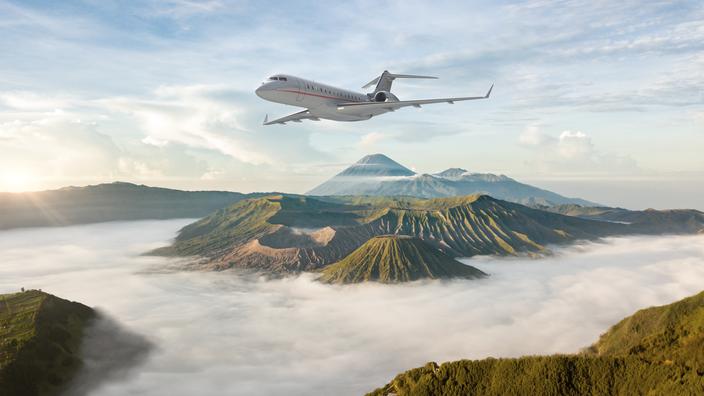 What if the private jet was no longer just for billionaires? 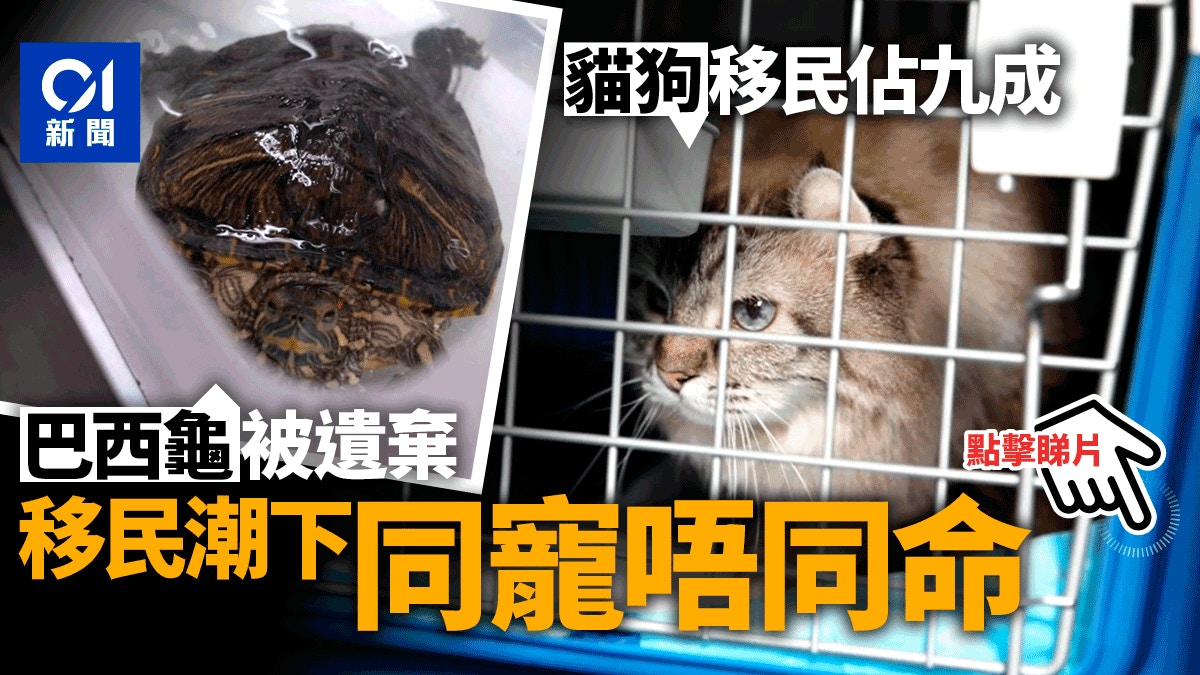 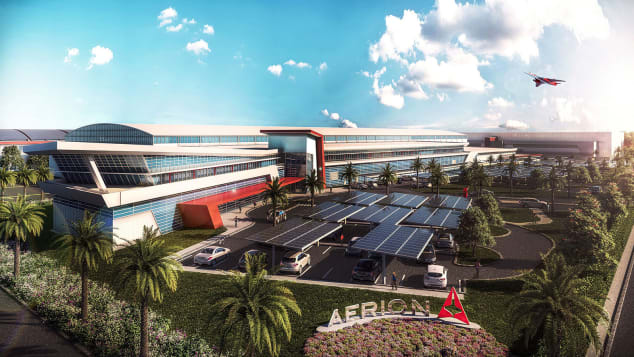 Puma, kangaroo, monkey: these exotic species can be pets in Germany - legally 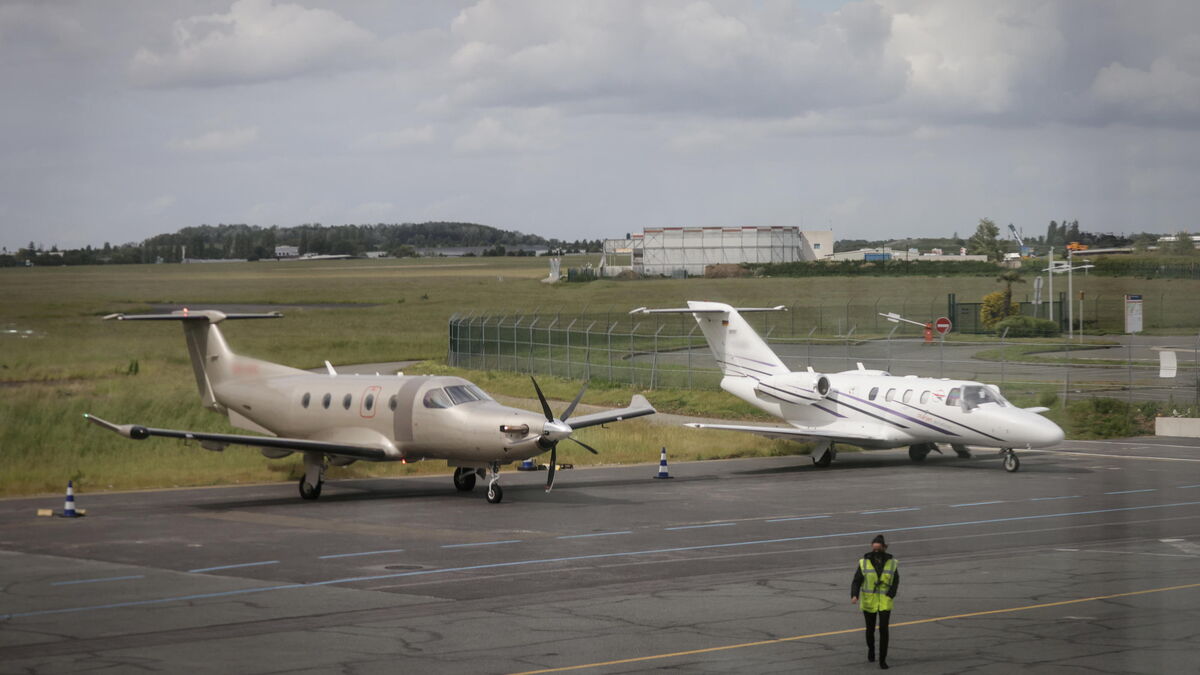 Private jets take off thanks to the Covid