In the midst of the crisis, Alberto Fernández defines if he travels to Mexico this Friday 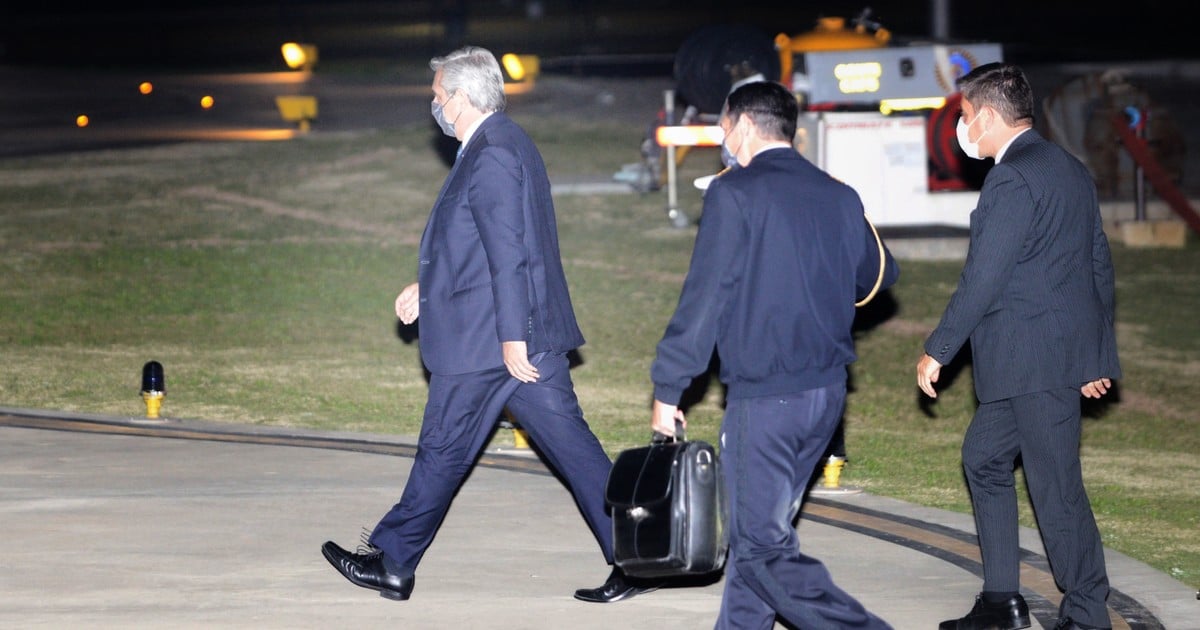 through due to the onslaught of his vice president

to change the Cabinet cast doubt on the long-planned trip to Mexico.

After the defeat in the primary elections last Sunday, the President had already suspended his visit to New York, where on Tuesday he was to speak to the plenary of the United Nations.

Now it will do it in virtual mode.

At the moment, Fernández has his flight to Mexico scheduled for this Friday the 17th at 11 in the morning.

The Aerolineas 1990 ticket foresees that he would be returning to Buenos Aires at 10 pm on Saturday the 18th.

Will you leave Cristina in charge?

Suspending the trip to Mexico is more delicate than participating in the UN Assembly via zoom because Fernández and his foreign minister, Felipe Solá, had been working for months with President Andrés Manuel Lopez Obrador

so that Argentina succeeded Mexico in the pro presidency. tempore of the Summit of Latin American and Caribbean States (CELAC)

This Saturday, a dozen presidents hope to define the leadership of this Latin American forum with which Fernandez, López Obrador and Luis Arce, from Bolivia, seek to

In theory, the negotiation for the Argentine presidency for one year in CELAC

would be tied up.

Nicaragua is embarking on a crusade so that Argentina does not preside over it.

Among other things, Daniel Ortega, who will seek re-election in November, is angry that Fernández started a good dialogue with the United States, and together with AMLO, he is

But in dialogue with Miguel Díaz Canel and Nicolás Maduro,

the Argentine Government would have assured the support of the regimes of Cuba and Venezuela.

He would even have indications that Nicaragua would withdraw at the time of the negotiation and would not prejudice the election.

The letter from Nicaragua

Ortega had presented Saint Vincent and the Grenadines as his candidate to preside over CELAC, but now

the Caribbean island would have withdrawn from that competition

in exchange for Argentina and other countries to support it in leading a Forum against Disasters.

The director of Central America of the Chancellery would have in turn secured the votes of those islands.

But Nicaragua could again complicate the election if it does not withdraw from the plenary session as promised. The choice is by consensus.

This Wednesday, the Ortega Foreign Ministry once again rejected Argentina to assume the pro-tempore presidency of CELAC

. He did so with another letter - he has already published another in the same tone - in which in addition to expressing his "firm position of not supporting, not voting for the Republic of Argentina" for the presidency of CELAC, he accuses the Fernández government of becoming into

"an instrument of US imperialism"

and to subordinate itself to its "hegemonic interests," in a strategy against Nicaragua.

The letter also says that the Argentine government has a "clear and insulting harmony with the Yankees, on internal issues of our country." And this "is not discussed, it is defended with weapons in hand." 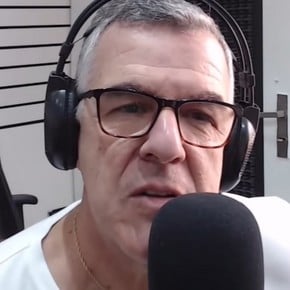 In the midst of the government crisis, Alberto Fernández is shown with Joe Biden 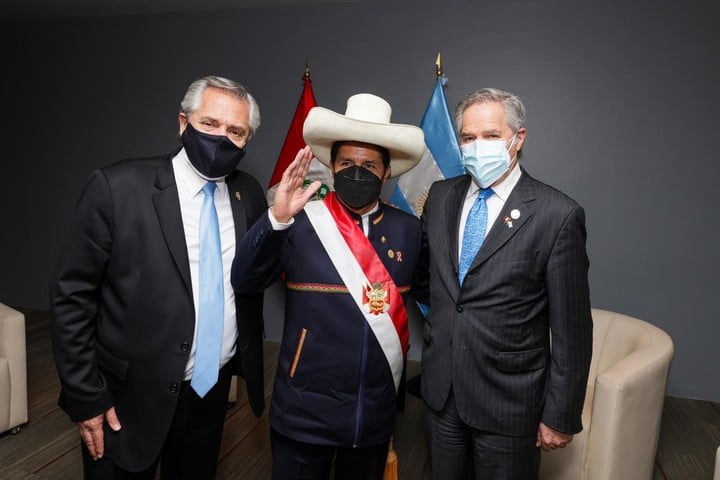 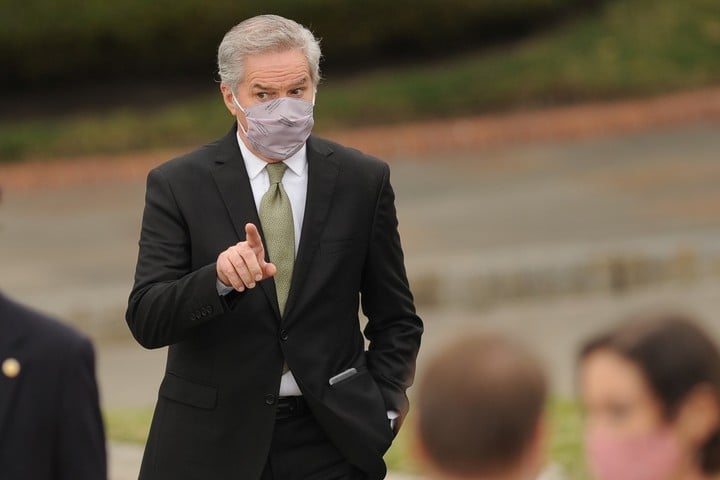 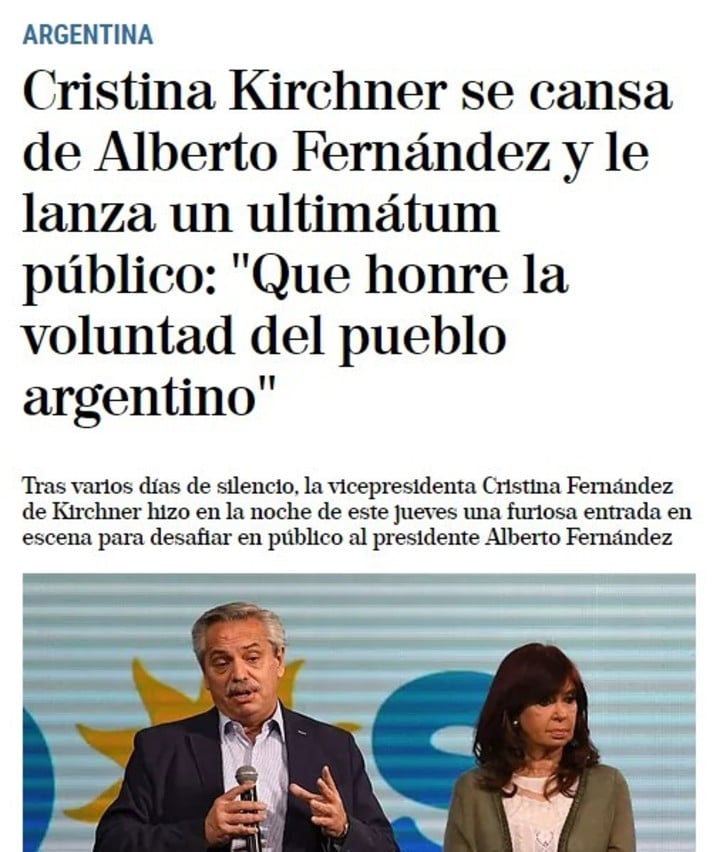 The impact of Cristina Kirchner's letter on the world: 'Underground palace crisis' for Alberto Fernández 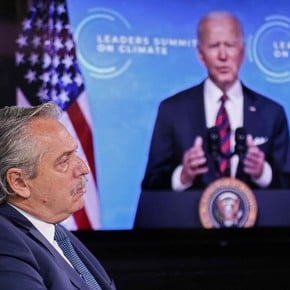 Aníbal Fernández crossed Fernanda Vallejos for her audio against the President: 'That is not done, ma'am' 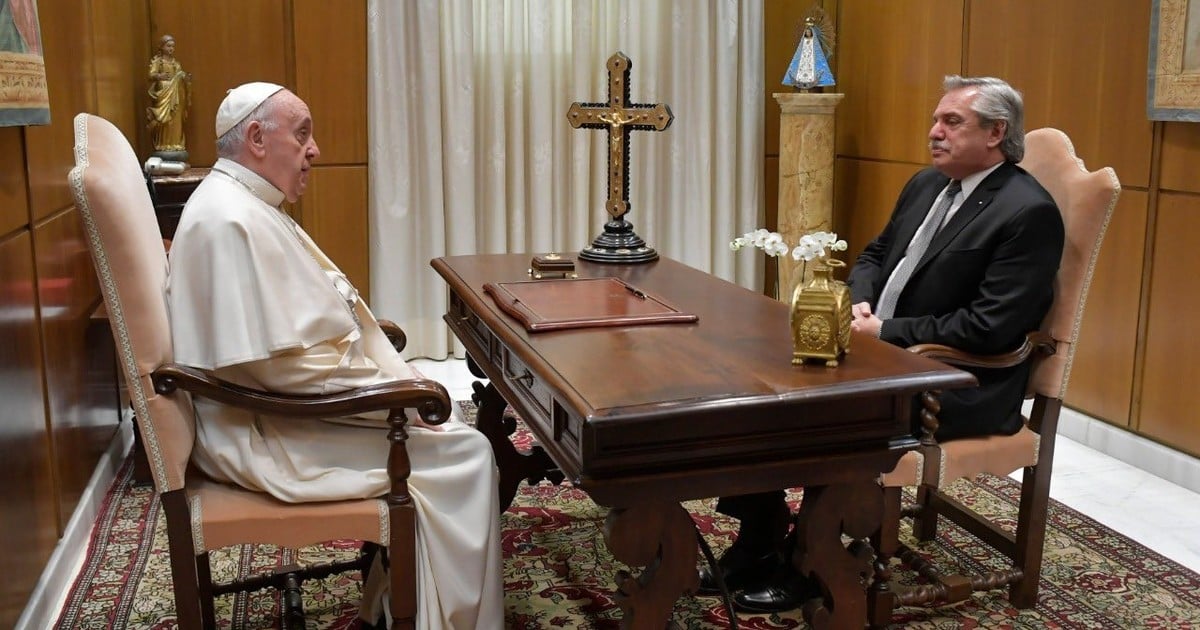 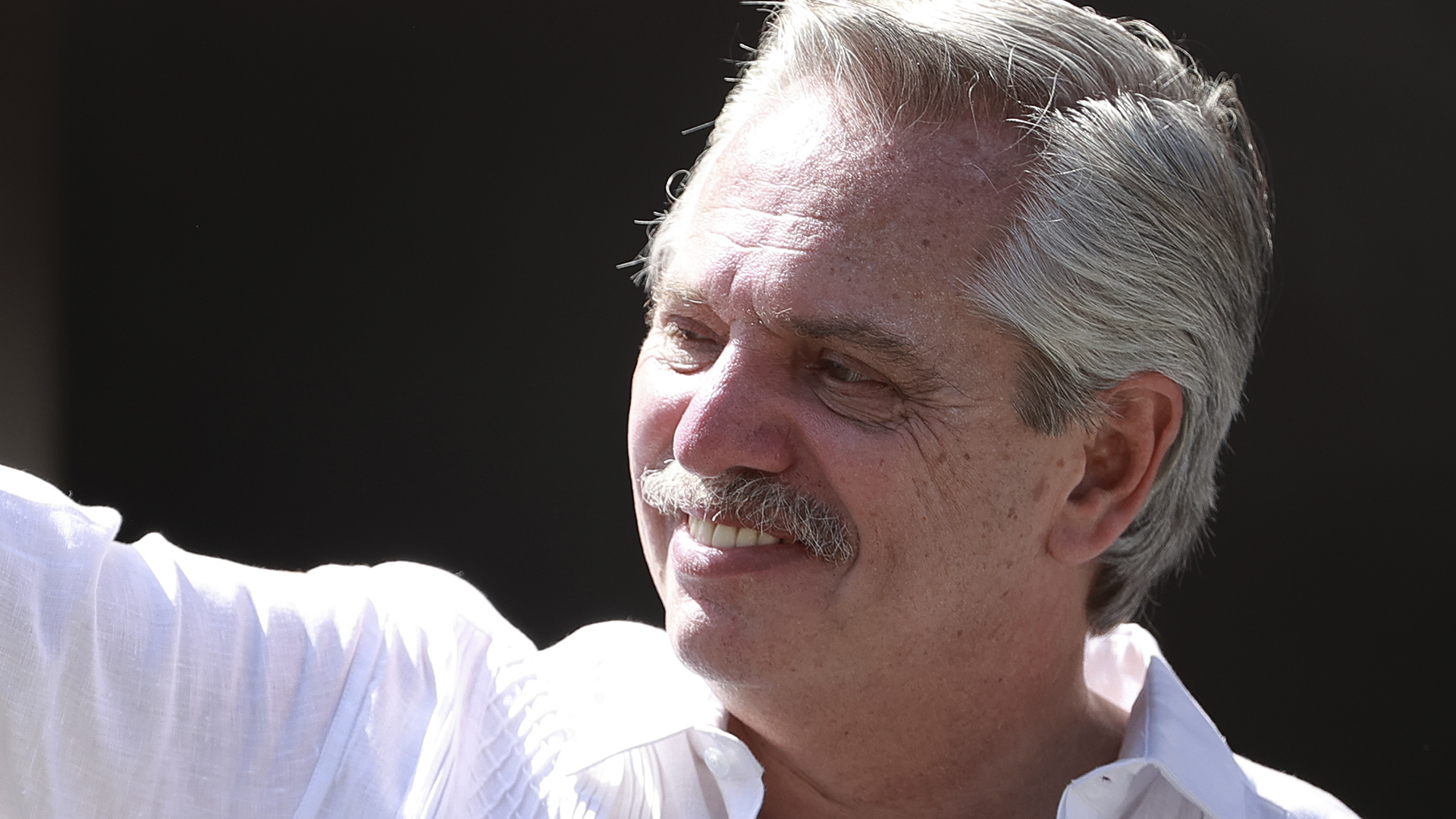 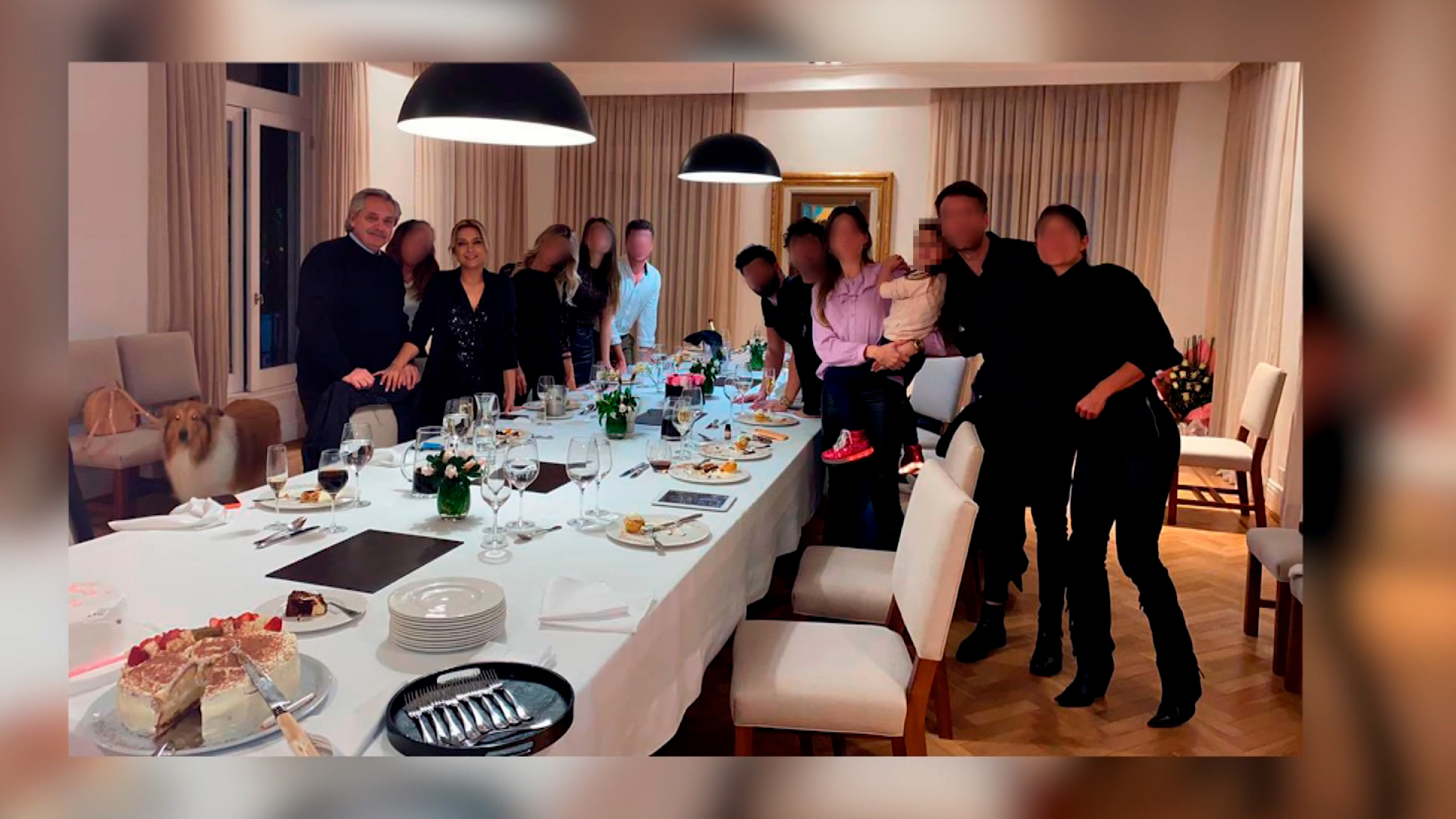 Open letter from Jutta Allmendinger and Peter Dabrock to the SPD parliamentary group: It takes a woman as President of the Bundestag!
2021-10-18T10:03:58.069Z

Gas tariff freeze: favorable opinion of the regulator who also advocates a reduction in taxation from January
2021-10-18T09:58:03.873Z