The AFA reported it through the Twitter account. It will be on October 10 against Uruguay and four days later against Peru. 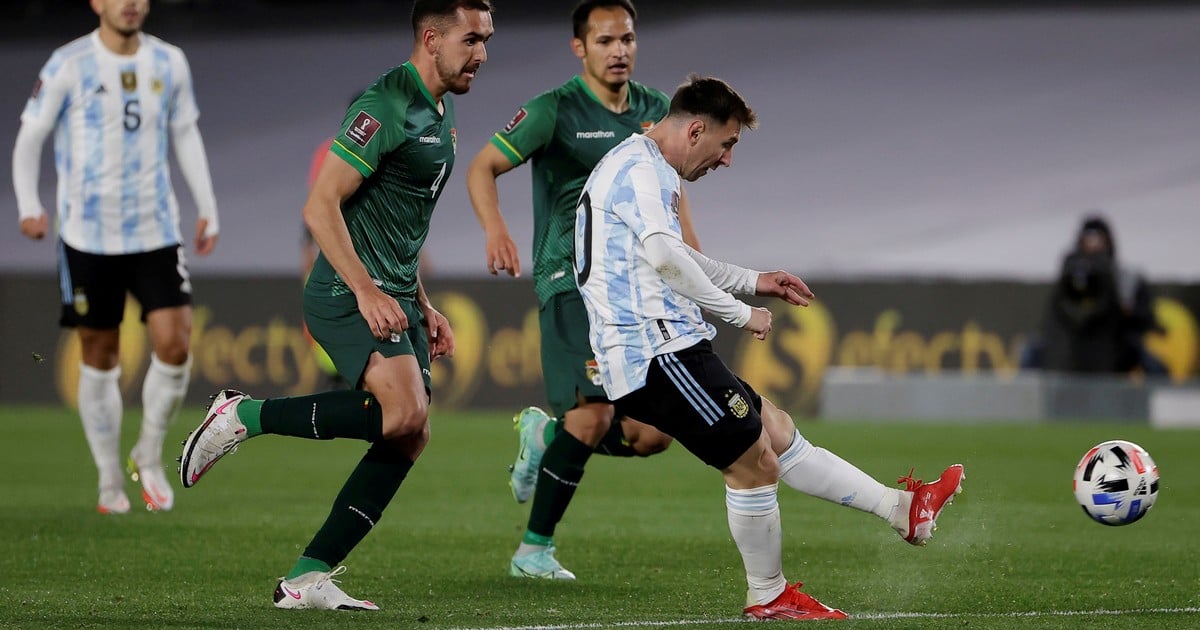 "The state of the field was so good, so fast, that at times the team hurried and lost some balls. We have to get used to playing here, which I think is one of the best fields in Argentine football," Lionel Scaloni barely shot. The Argentine National Team ended 3-0 over Bolivia, which featured the majestic show of Lionel Messi.

It was a declaration of love from the DT towards the playing field of the Núñez club that was embodied this Thursday.

Yes, the AFA announced that the matches against Uruguay, on October 10, and against Peru, on October 14, will be played again in River.

#Eliminatory The Selection @Argentina will play the home matches on October at the Antonio Vespucio Liberti stadium.

The Monumental, between works and spare parts, changed its appearance: it has a hybrid system to avoid the problems that were generated in the absorption of water on stormy days.

In addition, it is no longer one hundred percent natural and is composed of 95 natural and 5 synthetic to avoid reseeding according to each weather season.

For the Selection it was the perfect setting.

He was able to make his game flow, with Messi as the standard and achieve a comfortable victory that brings him closer to Qatar 2022. Now it will be repeated knowing that two wins at home will leave the national team with one foot inside the World Cup.

It is that Argentina has 18 points, six less than the leader Brazil.

Also pending is the resolution of the match between Argentina and Brazil that was suspended in São Paulo after the interference of health officials on the field that forced the match to be suspended after five minutes of play. 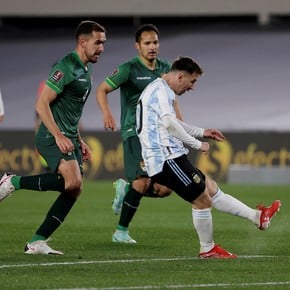 Thiago, Mateo and Ciro Messi: dance and pogo to the rhythm of the song that Bizarrap did to his father 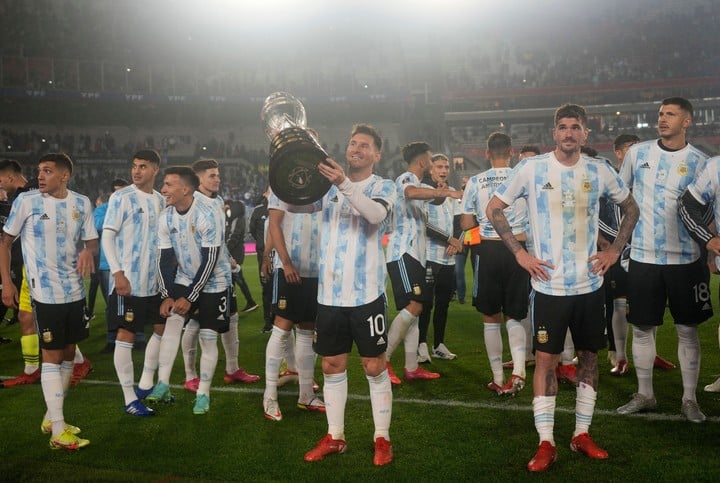 Lionel Messi: two triplets, a world of differences and the friction necessary to stay on the right track 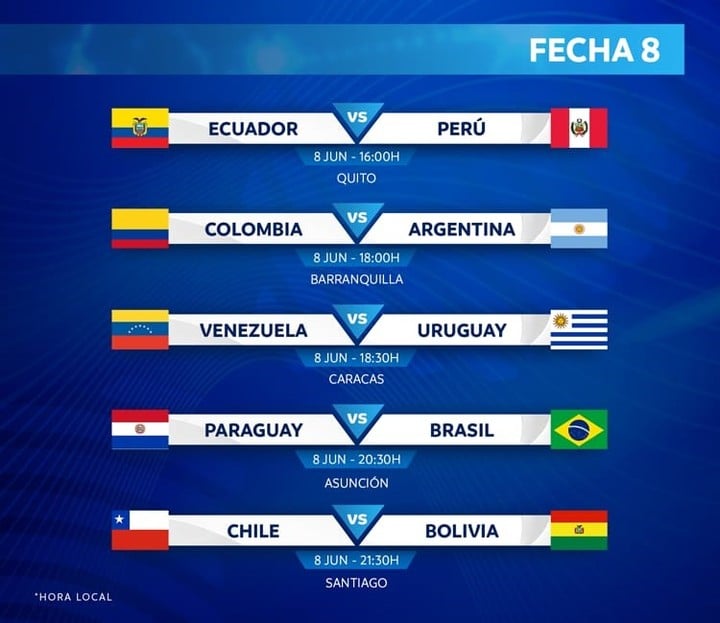 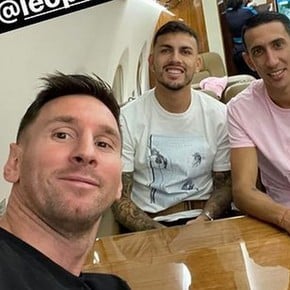 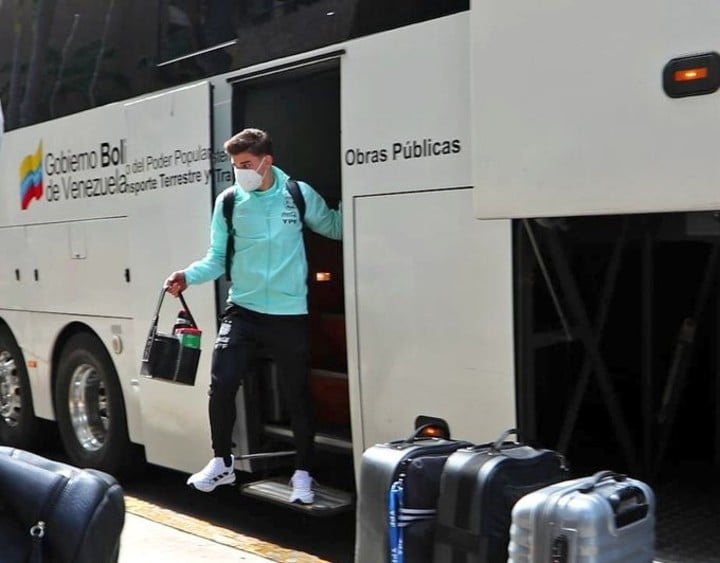 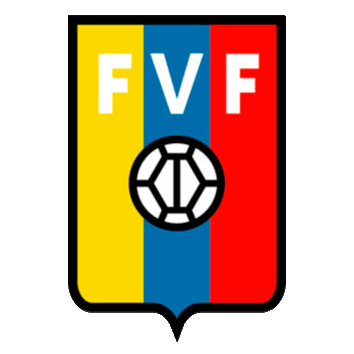 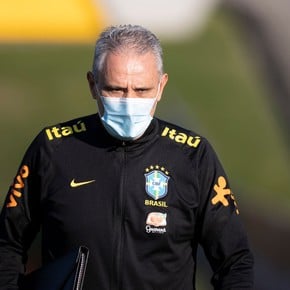 Selection: Lionel Scaloni and the River players are already in Venezuela waiting for the 'Europeans' 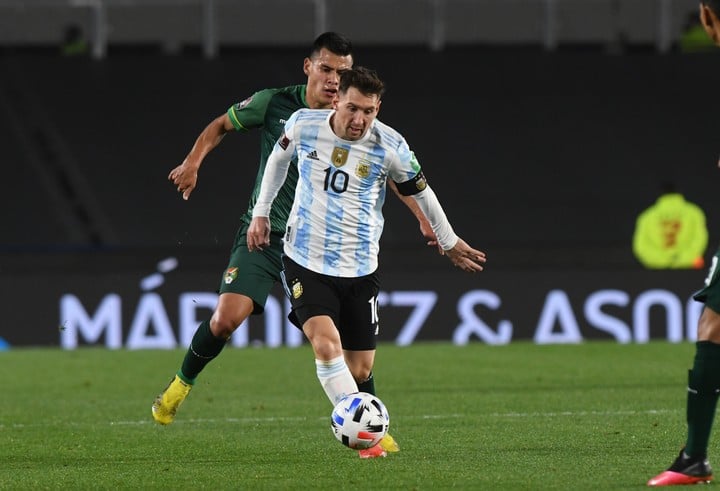 Lionel Scaloni filled the River court with praise: did the Monumental come back to stay?