The date for the referendum on the maintenance of the school and sports field in Pastetten - and thus against the construction of a joint fire station on this area - is now fixed. It should take place on November 21st as a postal vote. However, there are still many question marks around this topic. 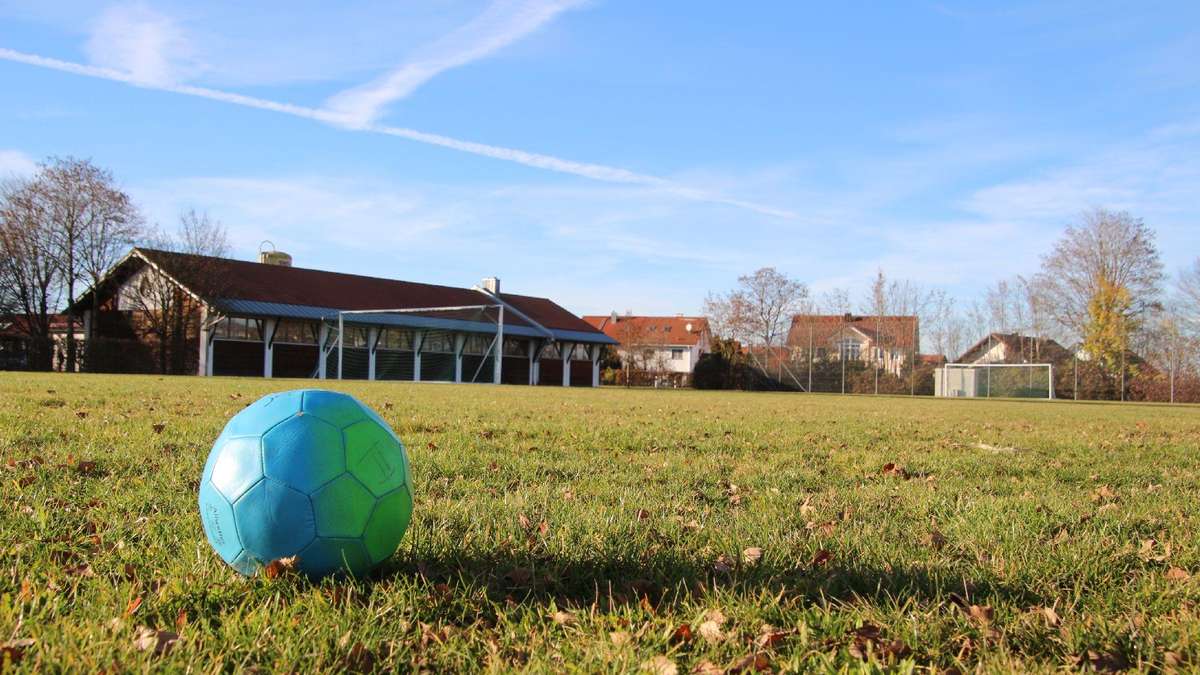 The date for the referendum on the maintenance of the school and sports field in Pastetten - and thus against the construction of a joint fire station on this area - is now fixed.

It should take place on November 21st as a postal vote.

However, there are still many question marks around this topic.

- The referendum was the subject of the council meeting on Tuesday evening. Since only formalities were expected to be clarified, the visitor chairs were largely empty. Janina Schüler and Arya Schmid, who initiated the desire, were among the few guests. They have been hardworking in the past few weeks and have published all the information available to them on the citizens' initiative on a website (our-sportplatz.info), "in order to create the greatest possible transparency," as pupils explained when asked. Reports, plans and statements from those involved can be found on the site. Schüler and Schmid had the texts authorized, but only those of the fire brigades can be found here. The information is missing from the building advocates and the project group. “We haven't heard anything about that yet,” said Schüler.

The meeting on Tuesday brought only a few answers, but all the more questions.

After all, the 20-page statute of the citizens' petition was unanimously decided, which manager Gottfried Prostmeier read out in full for almost half an hour.

It was also decided that the vote would only be sent by letter and that it would be counted on November 21.

This means that the extension of the deadline negotiated by the administration with the initiators to six months after submission is almost fully exhausted.

Project group: There should be results in the citizens' meeting

The suggestion came from Andreas Winner (FWE), who regards the previously targeted October 31 as too tight. "The project group will meet next on September 30th," said Winner. Since the documents had to be sent to the voters 21 days before the voting day, the results from that day could no longer be included, he argued. Horst Ippisch (FWE) also advocated postponing the date: "The timing of the project group is so unfavorable with regard to October 31, that is not appropriate."

Alois Zollner (CSU) wanted to know how the work of the project group will be communicated, "so far nothing has been presented to the public".

Second Mayor Roswitha Bayer-Siegling (FWE), who chaired the meeting on behalf of Peter Deischl (FWE), announced information on this at the town hall on September 22nd.

Some of the councilors and the guests were surprised by an objection from Alice Lorenz (Greens) when it came to the vote on the wording on the ballot paper.

“Preservation of the sports and leisure area in Pastetten (on the school grounds).

Do you agree that the above-mentioned area will be retained and not released for the fire brigade's development plan? ”It should read.

Lorenz didn't want to say goodbye to the ballot just yet. The reason: "We are planning a council petition for another referendum." For this purpose, one wants to submit an application in a special meeting of the municipal council, which should take place in 14 days. The specific question still needs to be worked out. When asked by Andreas Wagner (BIG), Lorenz did not want to go into any further detail, but it would "also concern the subject of the fire station".

Winner indicated that it was a question of making it more specific. “We want the final clarification on November 21st. Because when we vote on whether we are going to build something here or not, there will be another big topic open, and we want to clarify that once and for all, ”he said. "It shouldn't give the impression that the referendum should be undermined, it just asked another question," said Bayer-Siegling afterwards.

Schüler's attempt to have another say failed at first because of Bayer Siegling's objection that visitors had no right to speak.

Only when Matthias Zimmerer (CSU) applied for it, could she throw in that the word “complete” should be inserted into the text of the ballot with regard to the sports field.

As our newspaper found out on Wednesday, Winner applied for the special session for September 28th that night.

Haiti: the UN Security Council insists on elections in 2021 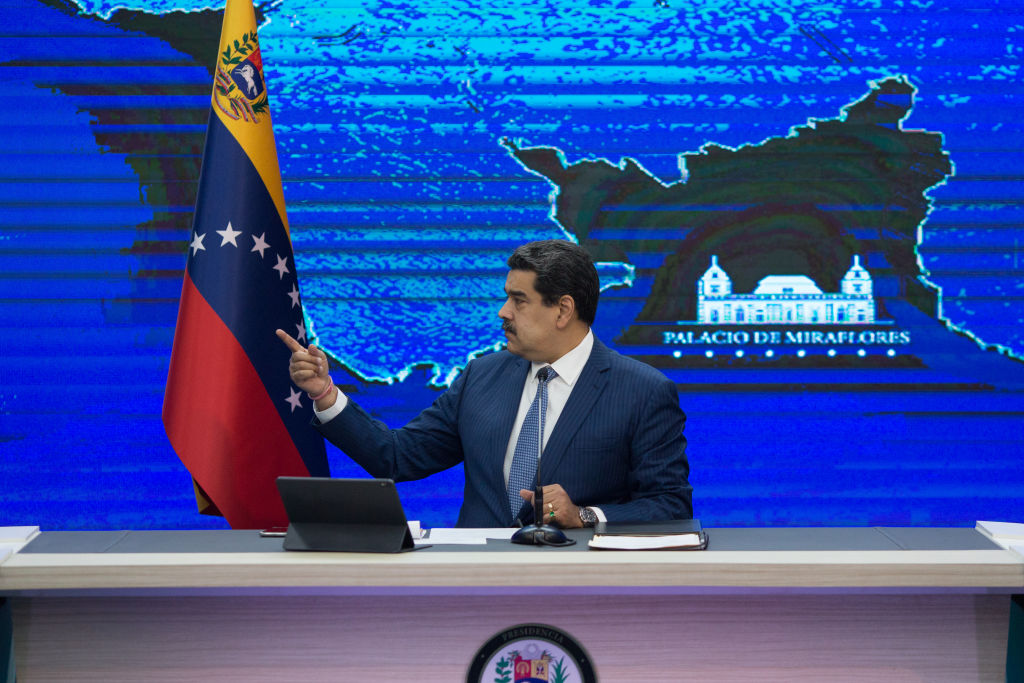 Nicolás Maduro announces changes in the cabinet of ministers of Venezuela 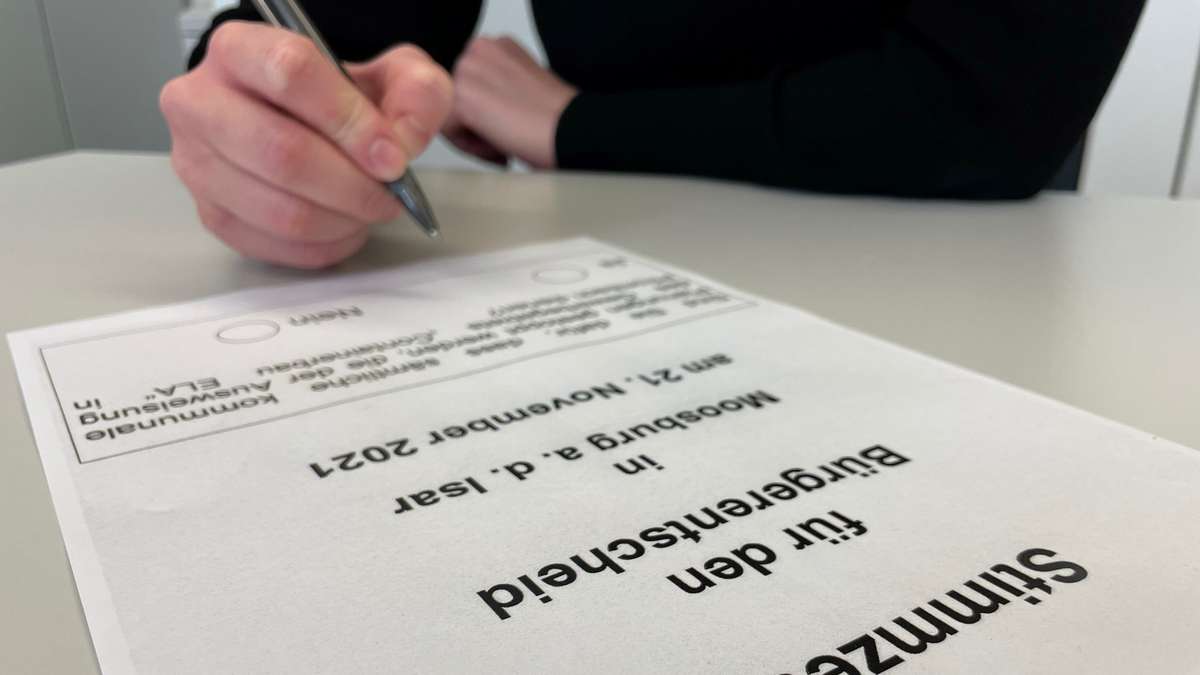 The deadline is set: Moosburgers will vote in a referendum on company expansion in November 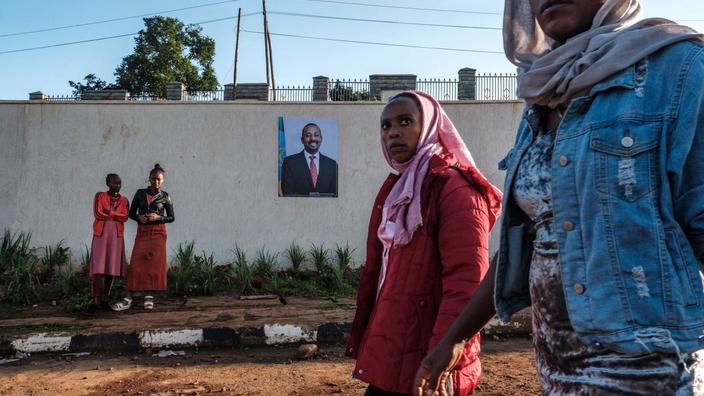 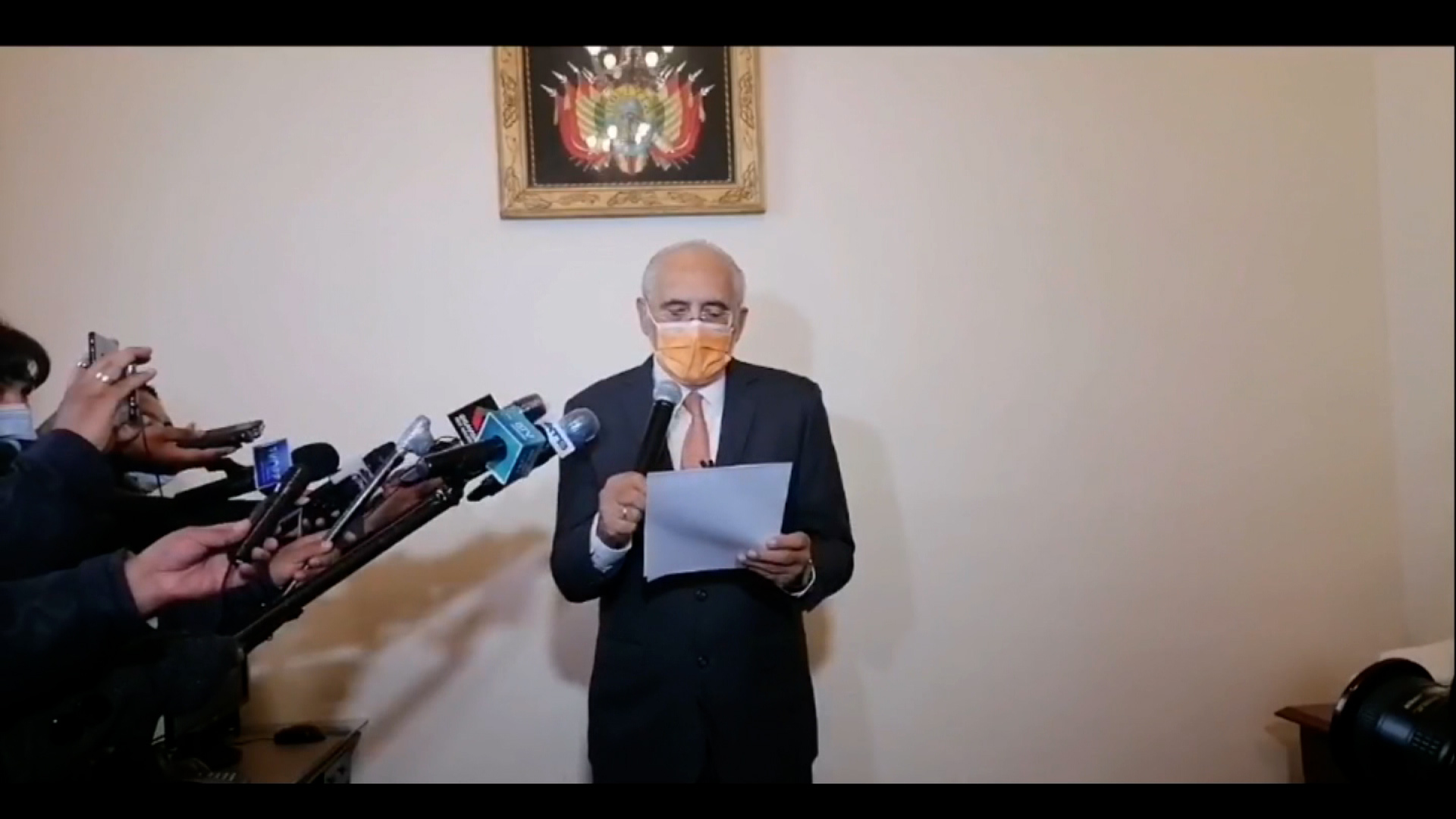 Proportional and climate: Patrick Mignola (MoDem) proposes a double referendum in the fall 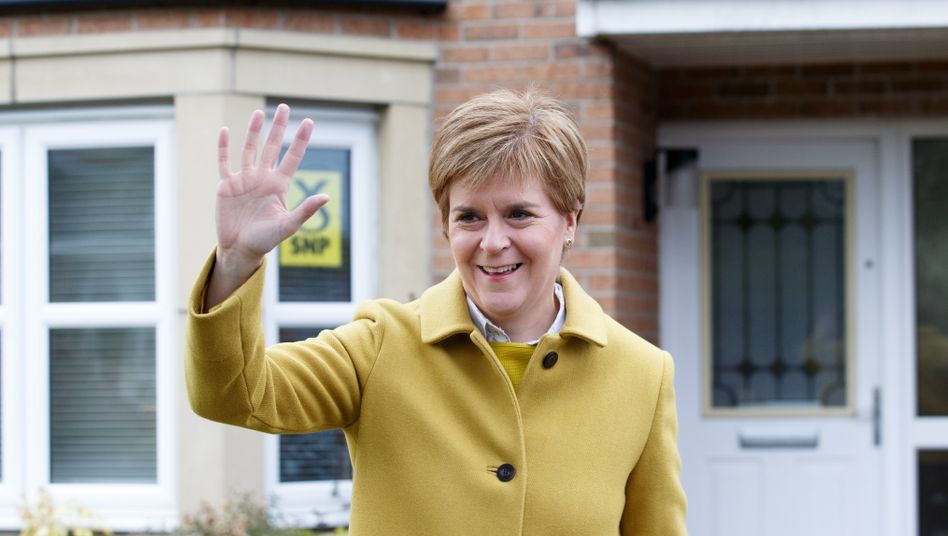