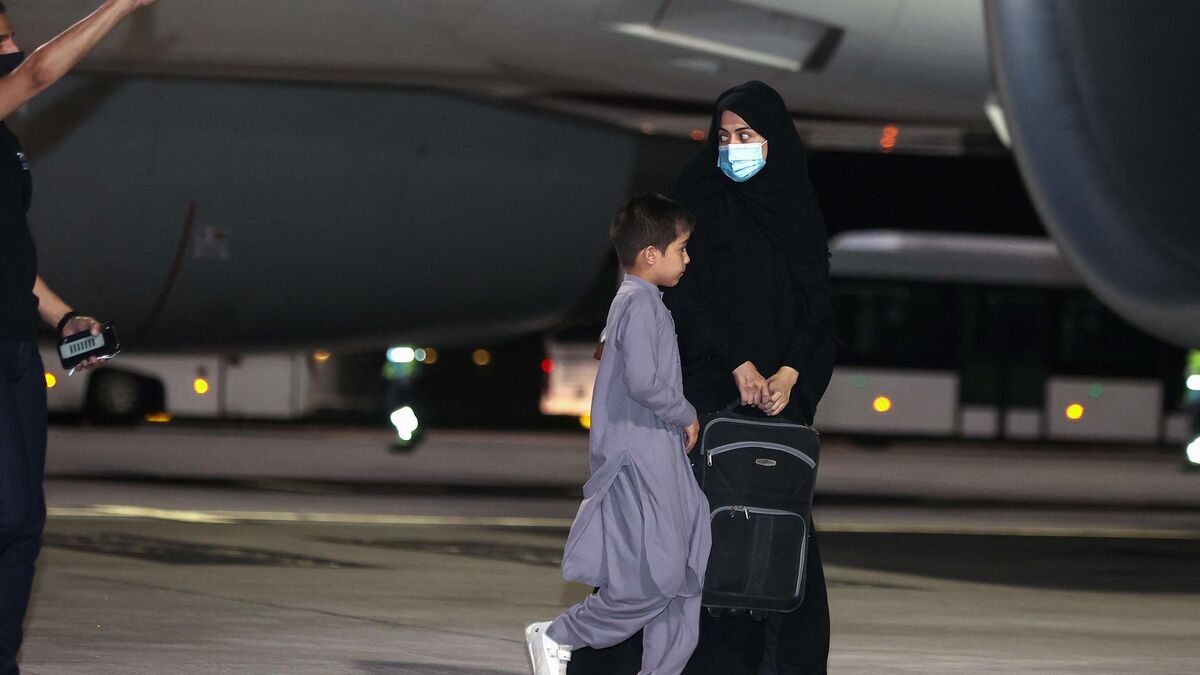 Is France continuing to send Afghans back to their country, now held by the Taliban?

Yes, through “indirect expulsions” to other European states which were not moved by the paradigm shift in Kabul, denounce associations and lawyers defending these exiles.

The French government announced on August 12, three days before the fall of Kabul at the hands of the Islamists, that France had suspended since early July the expulsions of Afghans who have refused their asylum applications to their country of origin, in because of the security situation in Afghanistan.

This line has not changed since.

Read alsoAfghanistan: the testimonies of families ready to welcome refugees have aroused vocations

This does not prevent the authorities from continuing to place Afghan nationals in administrative detention centers (CRAs), or even to return Afghan nationals to other European countries, say the associations present in these CRAs, which have met in recent days on the topic.

“It is scandalous to try to deport the Afghans at this time to a country where we know they are really in danger.

These are attempted deportations by ricochet, towards Afghanistan ”, indignant Marion Beaufils, person in charge of the questions of detention for La Cimade, in Île-de-France.

In the centers she manages, Marion Beaufils sees these cases multiply: "The simple fact of placing them in CRA is problematic, when we say publicly that we no longer intend to expel them", she continues, estimating that " France is hiding behind its little finger ”.

Concretely, the associations fear that countries like Austria, which has made no secret of its wish to continue expulsions, will in turn send back to Afghanistan the nationals transferred to them by France.

“These are indirect expulsions: France does not expel directly to Afghanistan, but sends back to Croatia, Austria… countries which will carry out the expulsion measures and where there is no guarantee on the examination of asylum applications.

It's total hypocrisy, ”denounces Me Ekaterina Sabatakakis, a Strasbourg lawyer who has had several Afghan clients in detention in recent days.

Read also Afghan refugees: how French municipalities are preparing for their arrival

She had to turn to the European Court of Human Rights for one of them, "while the prefects have discretionary power and can give access to the asylum procedure", which would allow " to stop ping-pong with exhausted and stressed Afghans, ”she notes.

Since the change of regime in Afghanistan, "about twenty" of these nationals have been "transferred to another European country within the framework of the Dublin regulation", which entrusts the fate of asylum seekers to the first country of entry into the country. European Union (EU), confirms the Interior Ministry.

“All EU states are signatories to the Geneva Convention which enshrines the principle of non-refoulement when this would endanger the life or freedom of an individual.

This principle is also enshrined in EU law.

There is therefore no reason, a priori, to interrupt Dublin transfers, ”explains Place Beauvau.

We nevertheless examine each request on a case-by-case basis and continue to campaign for a moratorium on removals at European level to clarify matters ”.

Because if France, Germany, the Netherlands, Sweden or Finland have clearly indicated that they are stopping these expulsions, many other members of the 27 have not taken an official position, maintaining a gray area on the future of these migrants.

Austria went further, saying the country would continue to deport these nationals.

Its Minister of the Interior even claimed to put pressure on the EU to help set up detention centers installed directly in the neighboring countries of Afghanistan, in order to detain Afghans expelled from Afghanistan. 'Europe.

And therefore send them back, eventually. 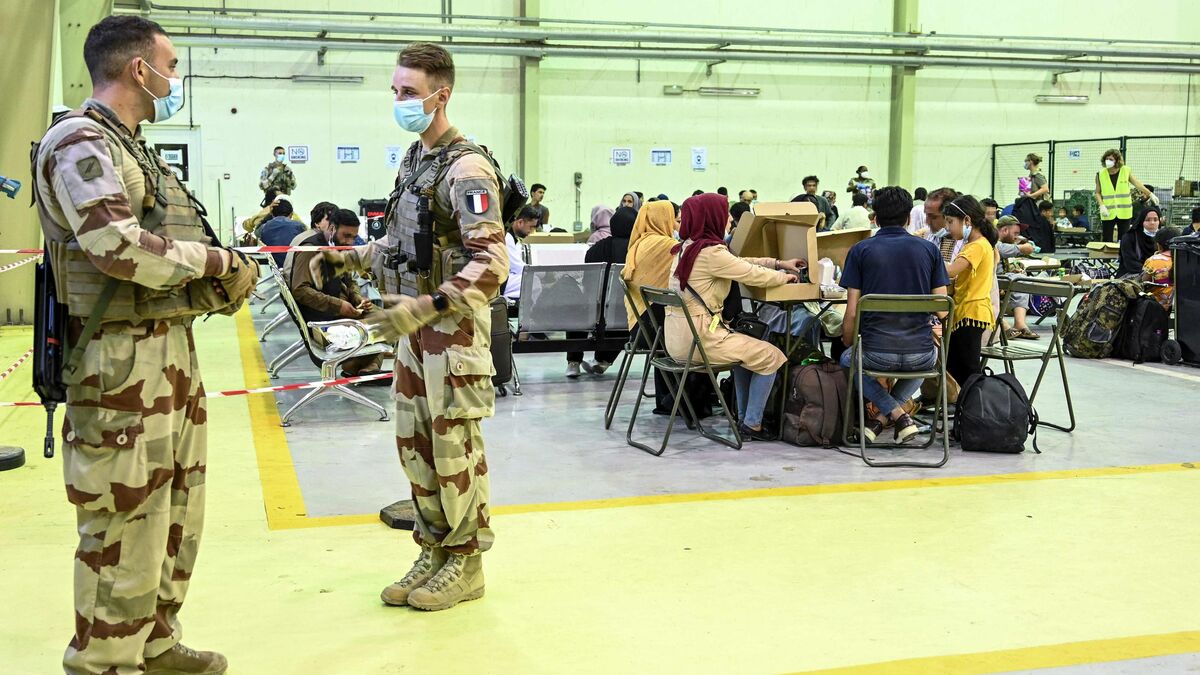 Afghanistan: end of the airlift Thursday for France if the United States withdraws well on August 31 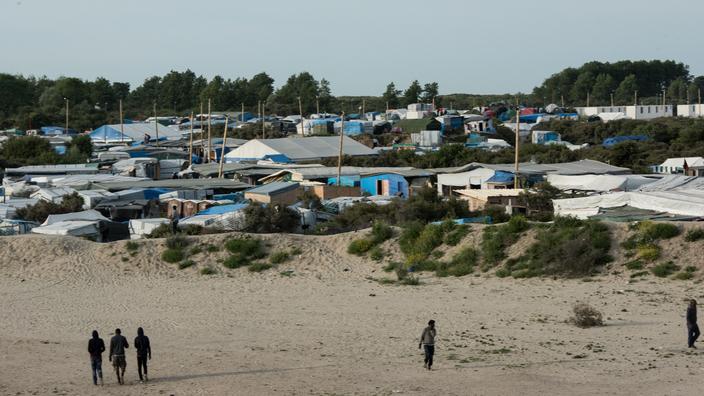 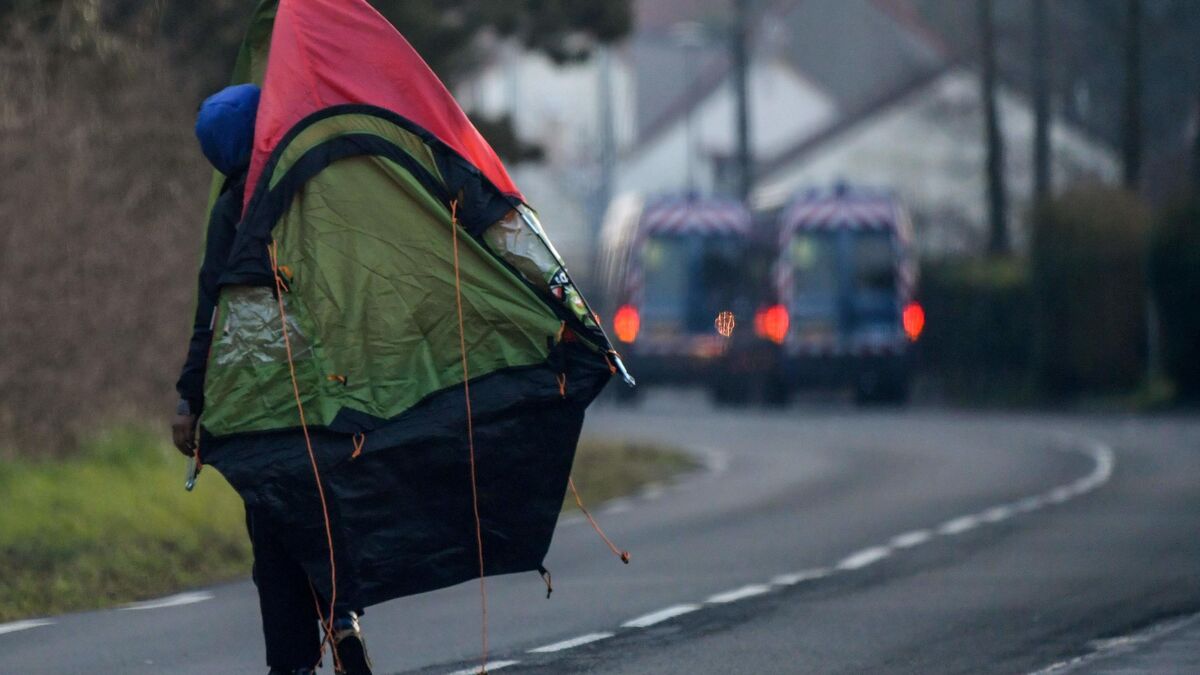 Calais: associations denounce a "systematized and institutionalized theft" of the affairs of expelled migrants 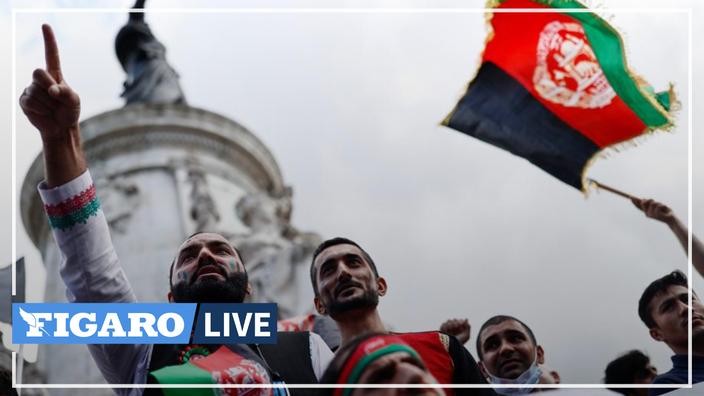 "Save our families", ask Afghan demonstrators in Paris 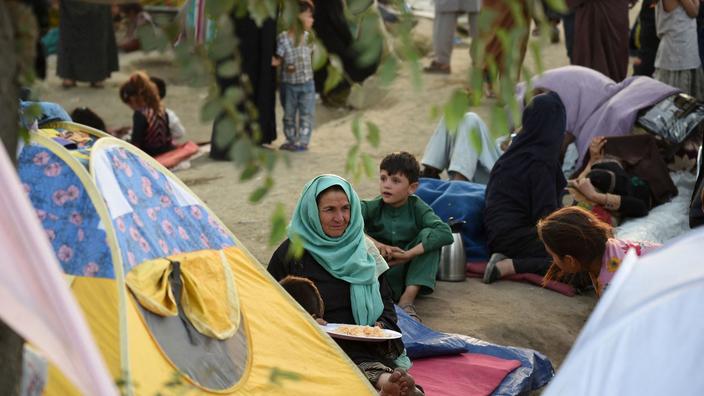 Copenhagen proposes to evacuate Afghans who worked for Denmark 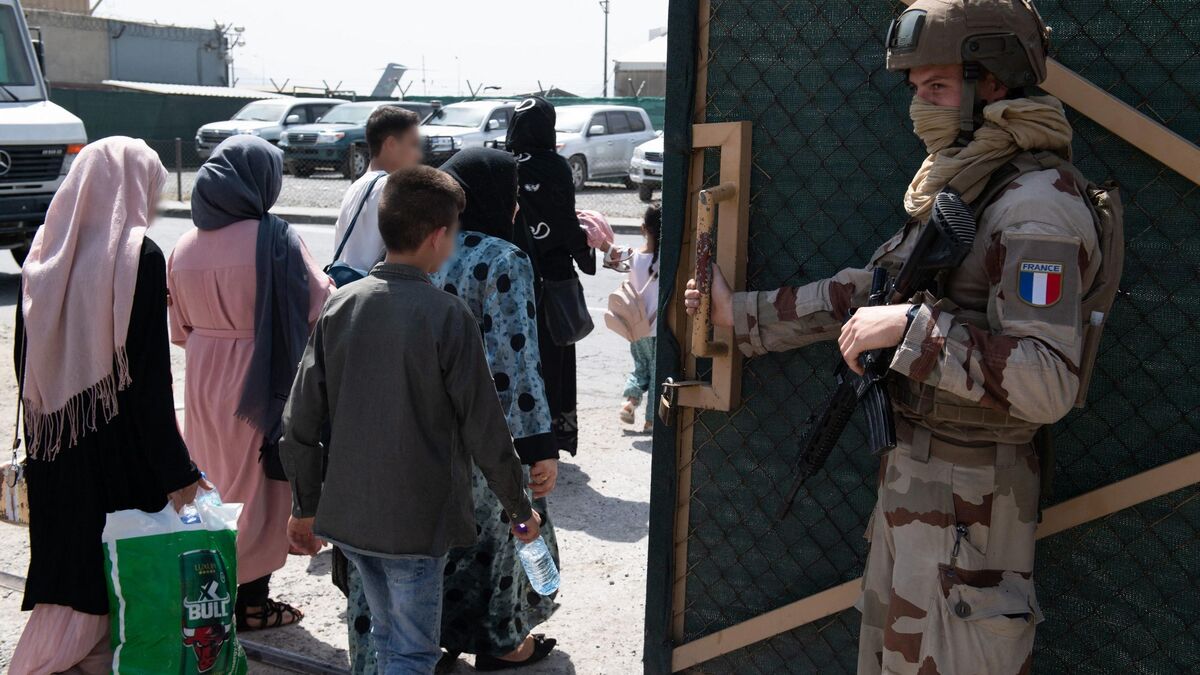 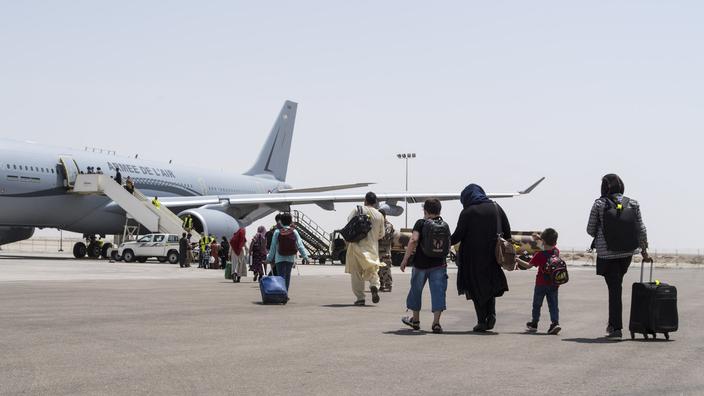 Afghanistan: a fourth flight of a hundred exfiltrators from Kabul landed in Paris