Self-radicalization in front of the computer screen?

A 16-year-old probably planned a terrorist attack in Hagen. Engine drivers and railways agree on a collective agreement. And scientists are finding new explanations for severe Covid courses. That is the situation on Thursday evening. 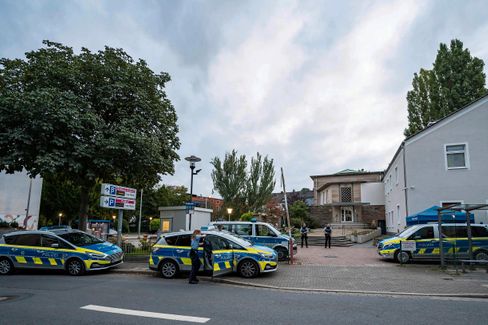 In the Westphalian city of

, the security authorities prevented an apparently prepared bomb attack on the synagogue there. A 16-year-old Syrian is suspected of having been arrested. According to SPIEGEL information, the extremist is said to have been in a monitored communication with a chat partner about an

bomb attack on a synagogue

In addition to the youth, the police arrested three other men in an apartment near Hagen Central Station.

The street in which the apartment is located has been blocked.

The police searched a suspicious vehicle parked there.

The reason for his possible plan is said to have been the beginning of the highest Jewish holiday, Yom Kippur.

Police officers in front of the synagogue in Hagen

Jewish and non-Jewish people in Germany would have to understand "that after the Shoah it is not enough to have a few security cameras and thick doors ready so that things don't repeat themselves", the Jewish political scientist and writer Max Czollek said in 2019 after the attack on the

written in SPIEGEL. At that time, a right-wing extremist shot two people and injured two others near the synagogue. A "different society" was needed, Czollek said at the time. Above all, an alert society is required. I find it shameful that synagogues and Jewish educational institutions in Germany have to be guarded day and night to protect them from attacks. It is definitely better than playing down or ignoring the danger posed by anti-Semites with right-wing extremist and Islamist motives.

My colleague Roman Lehberger writes in his report on the thwarted alleged attack that the police have been protecting the Hagen synagogue with a large contingent since yesterday evening.

A planned service and other celebrations have been canceled.

"The perpetrator apparently had no connection to a local radical scene, at least he was not known to the state security officials," says Roman.

"As is so often the case, there is much to be said for self-radicalization on the computer." Further investigations will show how concrete the arrested man's plans were.

"The fact is that it was once again a foreign secret service that warned the German security authorities," said the colleague.

"That shows how important cooperation is on an international level."

With the wage agreement between the railways and the train drivers, the strikes are over for the time being - but another union is already announcing a possible labor dispute

In three rounds of strikes, the

paralyzed large parts of German rail traffic over the past few weeks.

announced that they have agreed on a

Among other things, depending on the wage group, employees receive a corona bonus of up to 600 euros.

The Prime Ministers of Schleswig-Holstein and Lower Saxony,

in the negotiations between the railways and trade unionists

Günther spoke of good news for all Deutsche Bahn customers.

"In the end, there is now a result that is supported by everyone involved." Weil said that the participation of outsiders was probably useful in view of the initially rather muddled situation.

Unfortunately, the wage conflict with the agreement between the railways and GDL may not have ended. The larger

announced today that it will, in turn, submit a catalog of demands to the company. "We are preparing for negotiations, but also for measures including industrial action," said EVG boss Klaus-Dieter Hommel.

Among the competing unions there is apparently a dispute over who the new contracts negotiated by the GDL should apply to. The GDL officially negotiated for train drivers and train attendants. But she also called for general collective agreements for employees in the workshops and in the infrastructure as well as for trainees. As a rail customer who often takes trains, I find the gossip about the train, which many people do, generally rather ridiculous and I agree with the diagnosis of the entertainer Harald Schmidt: “Regardless of whether it's stress in the family, loss of job or declining sexual performance - it's always that Railway fault. "

But maybe one should be really annoyed by the hiccups among the rail unions.

And because of the behavior of the CEOs, the railway is "far from being back on track," as my colleague Gerald Traufetter writes.

The mechanism that medical

a protective program for the human body: damaged, infected or old cells are put into a kind of retirement and no longer divide. This prevents, for example, cancer from developing through uncontrolled multiplication of cells.

Now, a study published in the renowned specialist magazine »Nature«, which my colleague Julia Merlot reports on, shows how the avalanche-like inflammatory reaction in many

triggers a kind of inflammatory storm in the body.

This could also offer a possible explanation for why the risk of becoming seriously ill increases with age and certain pre-existing conditions.

According to the findings of the experts, the disaster begins with the infection in the upper respiratory tract.

In the end, there is usually pneumonia that is typical of severe Covid 19 courses.

Graphic of a Sars-CoV-2 particle

The scientists hope that with their work they have found a new target for therapy. Four active substances that attack senescent cells, so-called senolytics, have already been tested in animal models. Interrupting the inflammatory overreaction early with specific active ingredients has "great potential" in the treatment of Covid-19 patients, according to a press release from the Molecular Cancer Research Center of the Charité in Berlin.

"Experts understand better and better how the coronavirus can trigger an excessive immune reaction and thus lead to very serious or even fatal courses," says Julia.

In contrast to many other countries, »in Germany we fortunately have the opportunity to protect ourselves against this with vaccinations«.

My colleague Volker Weidermann reports in his very special, admirably light tone about a speech by a great, clever writer, a new movie and the reading of a highly stubborn and sometimes eccentric author. At first you think as you read: What on earth does the Moroccan-born Frenchwoman

as the opening speaker at the

, have to do with Christoph Stölzl's adaptation of Stefan Zweig's »Schachnovelle« and with a show by Swiss Christian Kracht?

But then my SPIEGEL colleague succeeds very elegantly in conjuring up the power of literature and its value in describing our present.

My favorite phrase is: "Books are a danger to all oppressors and conjurers of the theory that there is only one truth in the world."

, corrected in the meantime: "You can find an overview of all German biosphere reserves here."

Could you go to the cinema again and

He shows an exceptional teacher who makes integration a success and shows his young protégés how it works to learn and live together.

What I found particularly impressive in Hannah's meeting was the description of how Mr. Bachmann proceeds in moments of crisis: "If nothing works, there is still the music," it says.

»Drums, guitar and bass are always available in the classroom, as well as sofas and a kettle for tea.

Under the guidance of the old rock fan Bachmann, the students pick up the instruments - which songs they play cannot be revealed here.

Just this much: The selection is one of the funniest things about this film, which is already full of humor. «(Here is the full review.) Huawei launches a tablet for kids at an amazing price 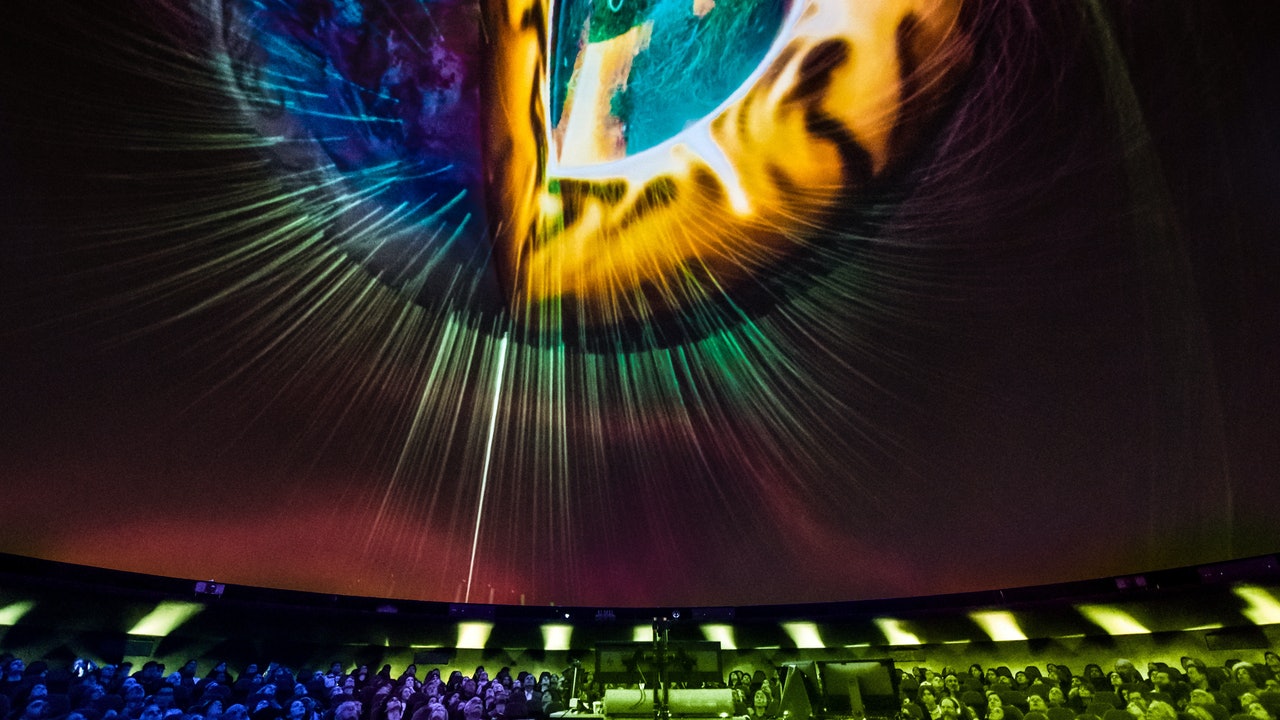 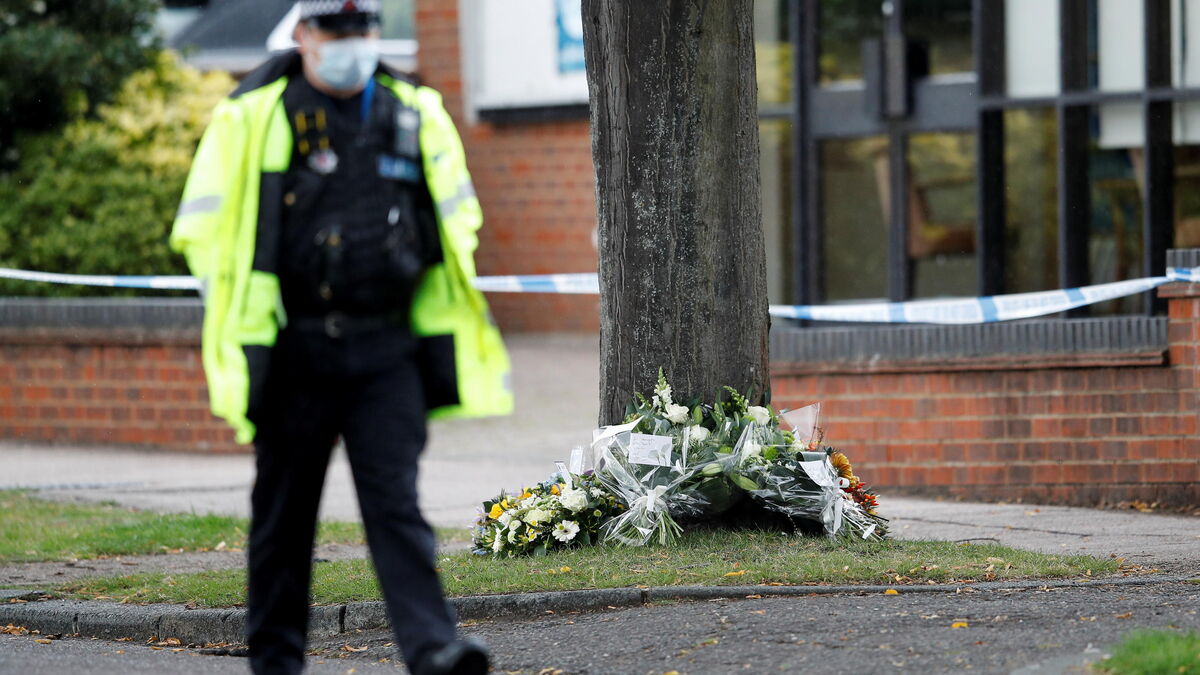 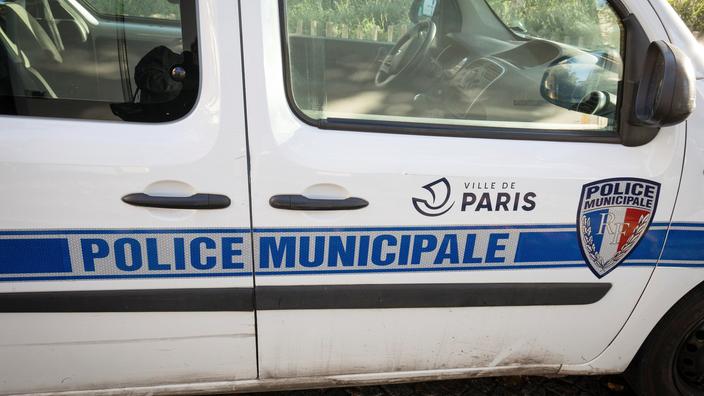 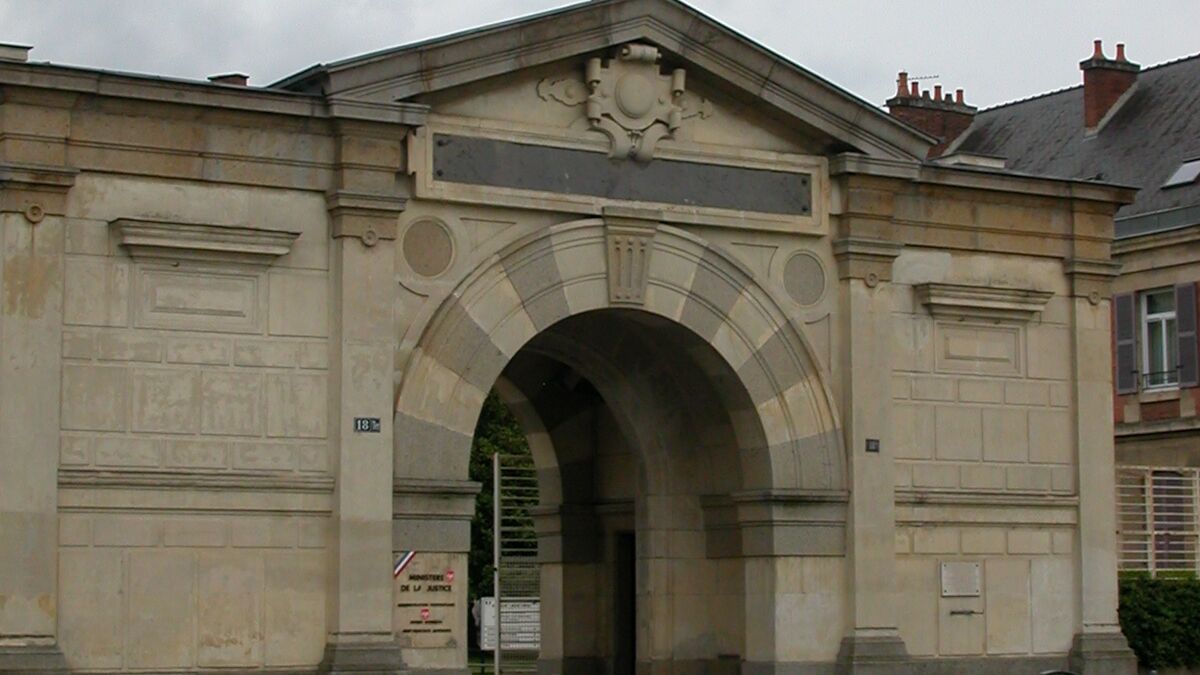 Looking for a back-to-school laptop? These are the recommendations of AMD | CNN