What secrets to see in Marbella, the most earthly city

In the heart of the Costa del Sol, luxury is also served by churros with chocolate, a walk on the beach next to some Roman baths or walks through the Sierra Blanca 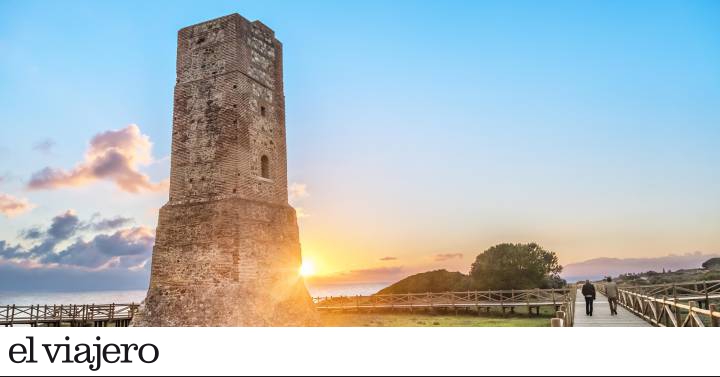 Beyond the crazy urbanism, the exclusive villas and the yachts anchored in Puerto Banús, there is a Marbella of flesh and blood.

A city where the luxury is churros with chocolate, there are geraniums in the windows and Roman footprints on the shore of the Mediterranean.

And whose mild climate invites you to lie down on the beach, discover the nature of the mountains next to the city of Malaga and dream outdoors.

Yes, there are neighbors, retirees and workers who know that luxury is having delicious churros for breakfast every day.

“The haute cuisine of churros is in Marbella,” says chef Dani García.

The chef is also a regular at the

Around there are fishmongers with red mullet, rays, seafood or sardines and a local,

(in position 67), where by mid-morning there are already those who savor mollusks with sparkling wine.

Yes, this is Marbella.

A street in the historic center of Marbella.

, in San Pedro Alcántara, also houses mansions like that of the businesswoman Olivia Valère and a couple of golf courses and archaeological sites. The amazing

(16th century) defended the Andalusian coastline for centuries. "The

is another incredible place," says heritage architect Pedro Gurriarán. Built in the 5th century, it currently barely preserves its foundations (it can be visited from Thursday to Sunday, from 11:15 to 14:00). Back in town, the

displays its excellent mosaics between 10.30am and 1.30pm, Thursday through Sunday.

The walls of the Arab citadel, from the 10th century, delimit the historic center.

They were built reusing materials from earlier times, hence there are Roman capitals embedded between stones and mortar.

church of Our Lady of the Incarnation (4)

the seagulls replace the storks.

You have to walk through the interior of the medina, the Plaza de los Naranjos and the labyrinth of alleys crowded with shop windows, bars, tourist apartments and

The neighbors have turned some areas into an open-air botanical garden based on ferns, jasmine, pacificos and bougainvilleas that cover whitewashed facades.

That was the Marbella that Michelle Obama discovered a decade ago and Brigitte Bardot in the sixties.

Tapas or in a

The local gastronomy ranges from humble tapas bars to the

, with two Michelin stars. Among the first is the

, from which badges, mugs and T-shirts have been made (Aduar, 36). Its star dish is cod with tomato, and on the weekends the kids come in search of

, a mixture of two wines for one euro. In

there is a well on the terrace, a Cinexin and flamenco dolls next to a bar where vermouth and beer are served. The Spanish omelette from

is another success. Next to the beach, the chiringuito

Here I Love You

is a traditional option and, very close, in

the octopus in sauce is famous.

Sierra Blanca is home to a small sample of Spanish firs, protected conifers, which can be discovered on hiking routes through this balcony to the Mediterranean.

Sierra Blanca is synonymous with hiking and forests.

The most interesting route connects the

Six hours and 12 kilometers (round trip) with the prize of a panoramic view of the Costa del Sol, although in the area there are shorter and accessible paths for all audiences.

The Real River has a riverside path next to old mills and the ruins of a Phoenician factory.

is the closest thing to a tiny town.

This handful of cute houses was built by the architect Donald Gray in the sixties and they fell in love with Orson Welles, Claudia Cardinale or Lola Flores.

Today they are a secret where there is a fountain with colorful fish, a small chapel, lush vegetation and cobbled streets.

Residential area ”to remember that it is not a set.

natural monument of the Dunas de Artola, an

excellent spot to watch the sun go down.

To the east, the marina awaits a wide range of restaurants and a couple of beach bars where an Elvis Presley double melts away singing every summer afternoon.

The culinary offer in Marbella is endless. Next to the

(avenue de la Fontanilla, local 1) has one of the best tapas bars;

never fails. Near the historic center, Fernando Alcalá offers an exquisite menu at

. Luxury can be found at the

, on Nagüeles beach. Afterwards, a short walk allows you to say goodbye to the day over the sea at the jetty next to the

Run over in Marbella leaves at least 10 injured: what we know

What secrets to see in Marbella, the most earthly city

The glitz that went viral: the $ 5,000 bill for burger dinner 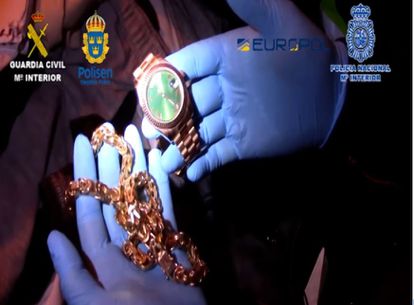 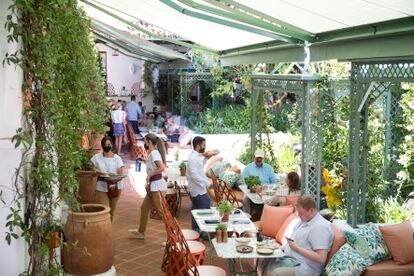 Jordi Mollà, an actor so shy that he did not dare to go out for recess until the third year: "He had no friends, he was a Martian"

The second season of "Beaches of Secrets" insults the intelligence - Walla! culture 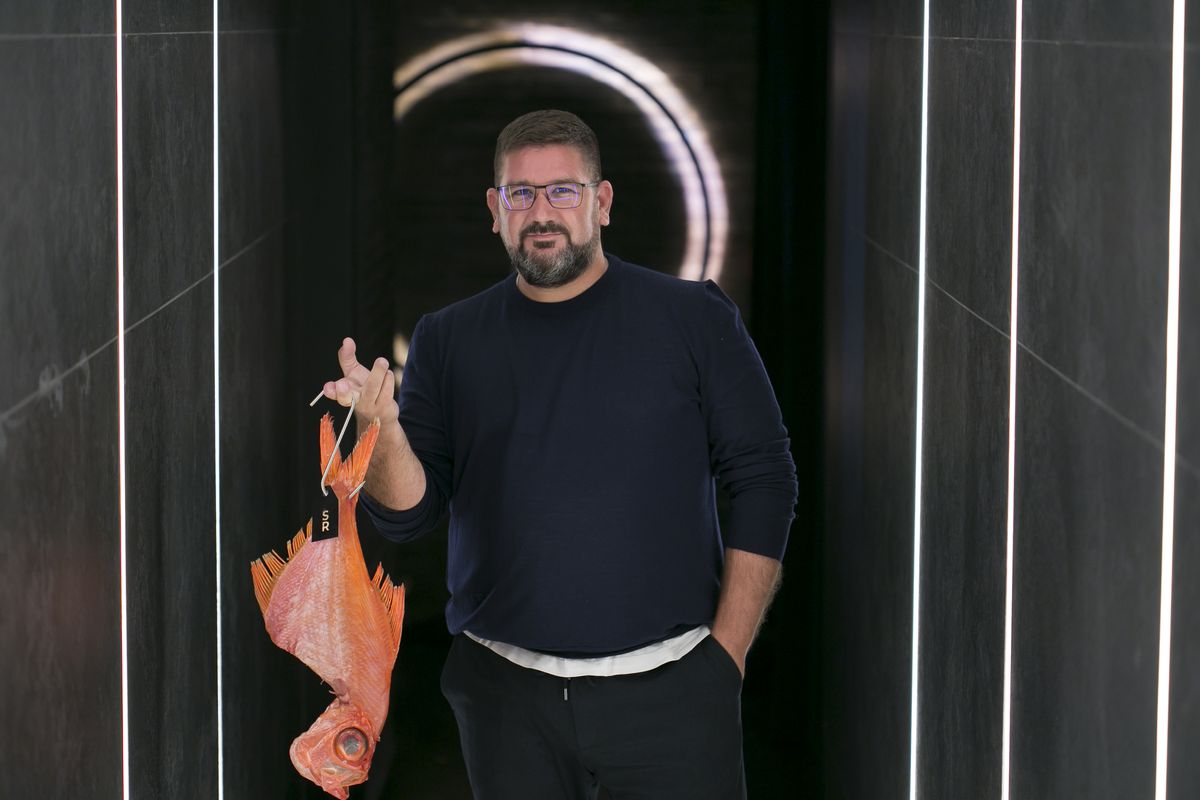 Dani García: "The conceptual kitchen is a brutal job for an excessively smaller audience"