Fürstenfeldbruck - Around 15 percent of the people in the district now have a migration background, reported District Administrator Thomas Karmasin at the opening event for the creation of an integration concept for the district. The concept should be developed by spring 2023, decided by the district council in autumn 23, and then go into the first two-year implementation period. 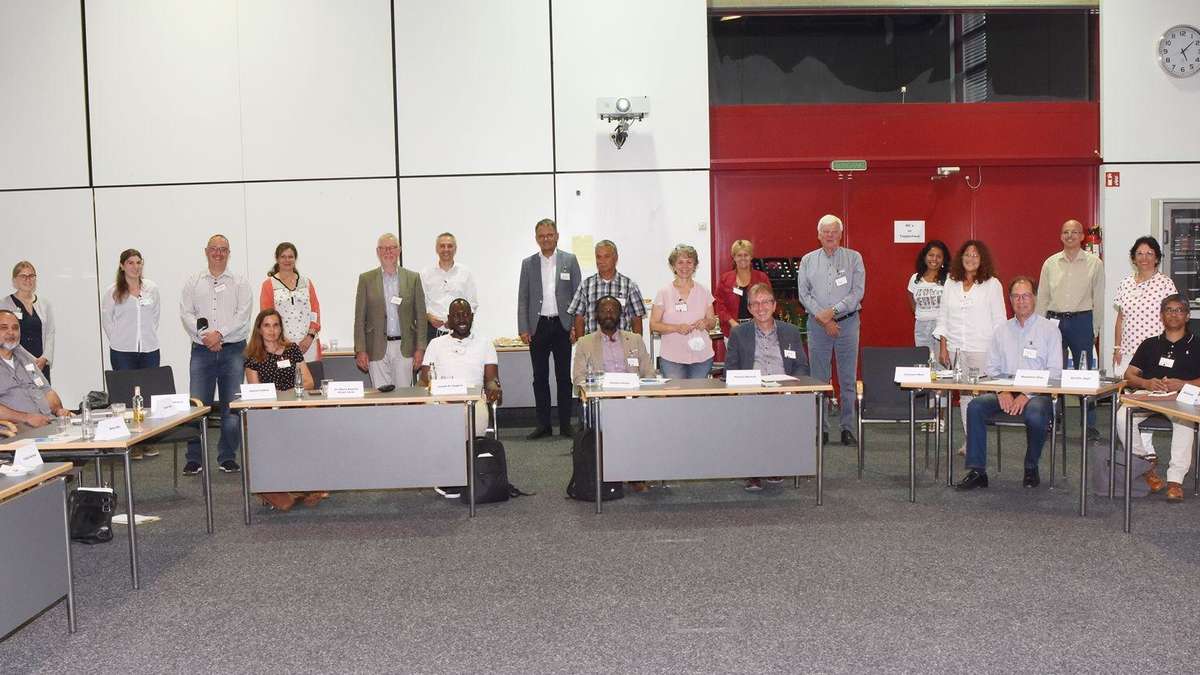 Fürstenfeldbruck - Around 15 percent of the people in the district now have a migration background, reported District Administrator Thomas Karmasin at the opening event for the creation of an integration concept for the district.

The concept should be developed by spring 2023, decided by the district council in autumn 23, and then go into the first two-year implementation period.

He first dealt with the subject of integration at the end of the 1970s, although he didn't even know at the time that that was what it was called when a joint meeting with the Italian community took place in the rectory.

"Today we have a completely different dimension of migration in our county," said Karmasin.

In the past, people were either recruited as guest workers by the industry or worked in the catering trade.

Today you have a completely different situation, if only as far as the motives for migration are concerned.

You have had two great movements.

After the war in Yugoslavia in the 90s and then in 2014/15 from Syria and other parts of the world.

"The subject has grown in importance," said Karmasin.

The district administrator thanked Hans Sautmann, the consultant for integration and migration, and all those who are working on the integration concept in order to improve the situation of people with a migration background.

The concept that is to be developed and supported by the district council is intended to help make the best of the situation.

Sautmann, who is part of the core project management team, explained the main objectives to the 22 members of the so-called decision-making group who were present. The Advisory Council on Integration and Migration in Germany stated in this year's annual report that a quarter of employees in the Federal Republic now have their own history of immigration. These fellow citizens are still worse off in important respects. They work in less qualified areas, are more often in atypical employment relationships and are less likely to work in the public sector. These differences can mainly be explained by lower formal qualifications. But other factors also play an important role, namely discrimination, lack of networks,poor language skills or simply reservations from employers.

"This brief description also applies to our district," said Sautmann.

To change these circumstances as far as "We can do that at the district level, that is the object of our project."

The district council decided last December to get this concept off the ground. All political parties in the district council have made this decision by consensus. Since December, the core team has been formed as the organizational engine of the project (Mirko Sfeir, Hans Sautmann, Andrea Gummert, Dr. Michael Gumtau). External project support will be added from October. Six working groups work on six working areas (education and language, training, work and economy, art, culture and religion, intercultural opening / anti-racist orientation, life in society and living environment: living and health). In addition, there will be a citizen participation workshop for each work area.

1. Strengthening the self-determined participation of citizens with a need for integration support, 2. Healthy coexistence of citizens with and without a migration background, 3. Initiate intercultural opening of the municipality / create intercultural and anti-racist orientation as a binding basis for action, 4. Systematic review of the effectiveness of the measures based on clearly defined Indicators / target values ​​and with regular reporting and 5. Achieve better utilization and a fair balance of the different skills, potentials and interests in the population. Migrants wanted to work on the integration concept 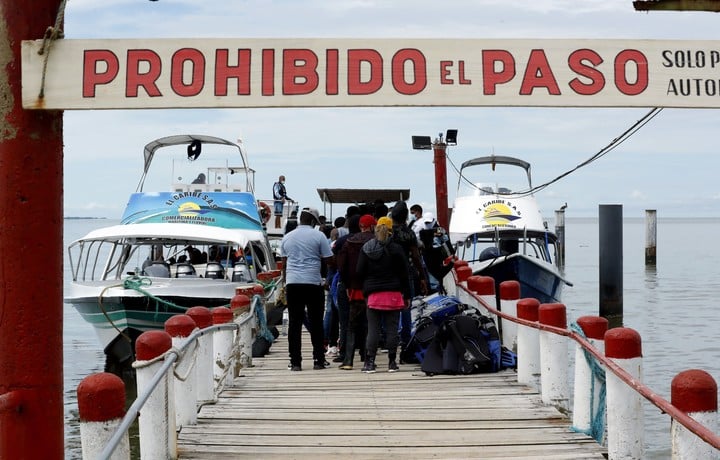 Citizens of Bolivia, Colombia, Ecuador and Peru will be able to circulate and reside freely in the four countries 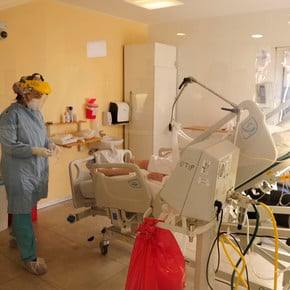 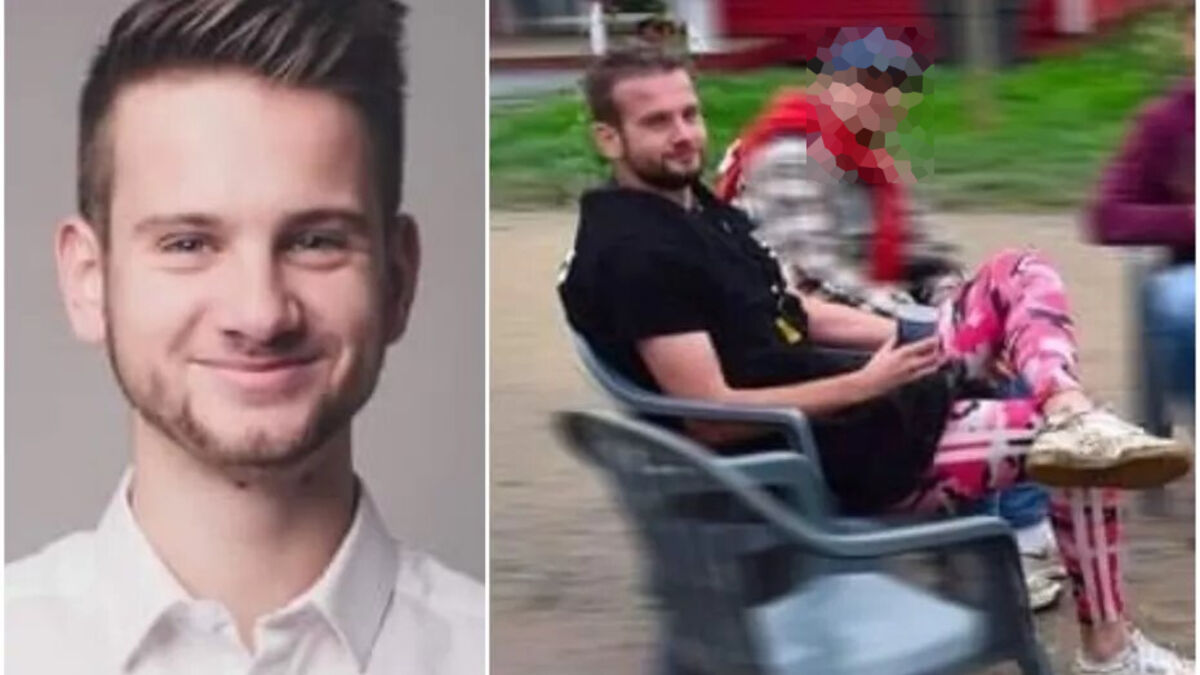 Student disappeared in the Ardennes: the body found is that of Valentin Gomes