A group of Texans started a fight and one person ended up in the hospital. "It was a shocking and tragic situation," says the restaurant, "one of our valued employees was attacked for doing his job, as required by city policies, and trying to make a living." 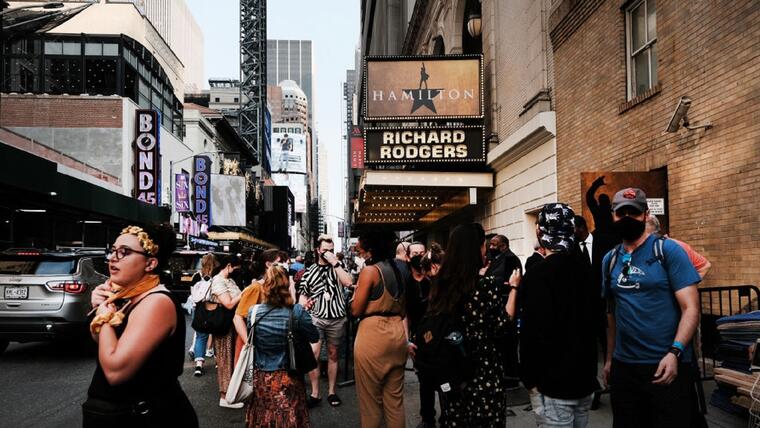 Three people were arrested on charges of assaulting a New York City restaurant hostess Thursday after she asked a group of Texan diners to show her proof of COVID-19 vaccination, as ordered by authorities. municipal.

The images taken with a cell phone and obtained by the NBC network in New York show a fight that involved several people outside the Italian restaurant Carmine's on the Upper West Side of Manhattan.

Staff and several bystanders intervened to break up the fight after it broke out around 5 p.m. local time, the station added.

The hostess, who has not been identified, was

A person affected by the assault, whose identity is unknown, was taken to Mount Sinai Hospital, according to the local fire department, which did not indicate his condition.

The three suspects, whose ages are 21, 44 and 49, were taken to the nearby police station of the 24th District of the Police Department.

New York this week became the first major city in the country to require hospitality, entertainment and fitness companies to ask their customers for proof of vaccination to gain access to indoor venues.

Carmine's said in a statement to NBC New York: "It was a shocking and tragic situation, one of our valued employees was

attacked for doing his job,

as required by city policies, and trying to make a living."

Gale Brewer, president of the Manhattan borough, said on Twitter that

the incident was "completely unacceptable."

"There is no place for this type of violence against our essential workers," he added.

Marcia Todd, who was dining with her family at Carmine's during the incident, told NBC New York: "Businesses have a role and citizens have a role, so I think we all have to be responsible and do our part."

A girl shows her proof of vaccination card against COVID-19.

Announcing plans to require vaccines in August, New York Mayor Bill de Blasio said "not everyone will agree with this," but added that

the rule was necessary to help save lives

now that COVID cases -19 and deaths increase across the country. 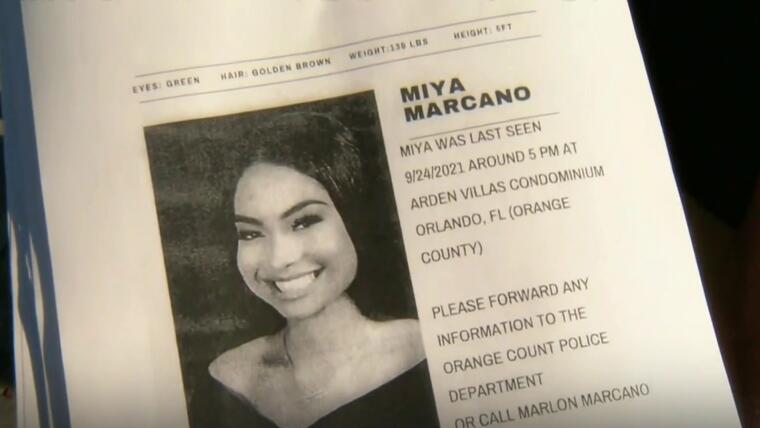 NYPD union leader resigns after FBI raid on his headquarters 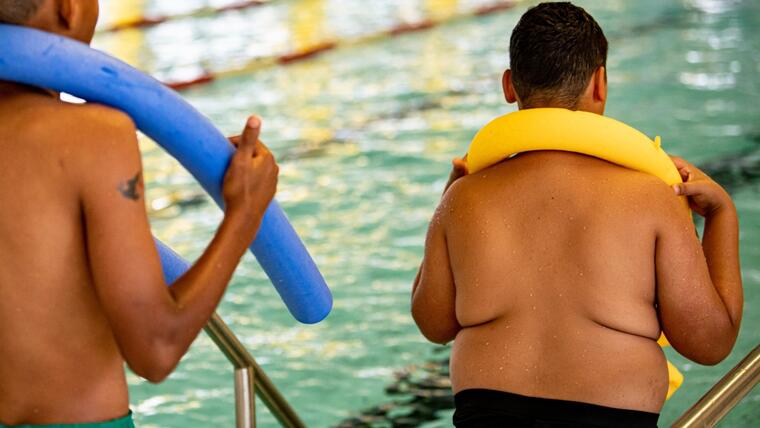 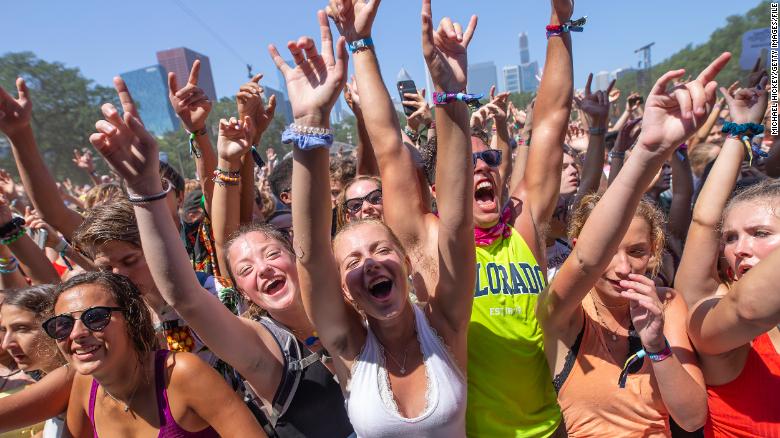 Is it feasible for companies to require proof of vaccination? 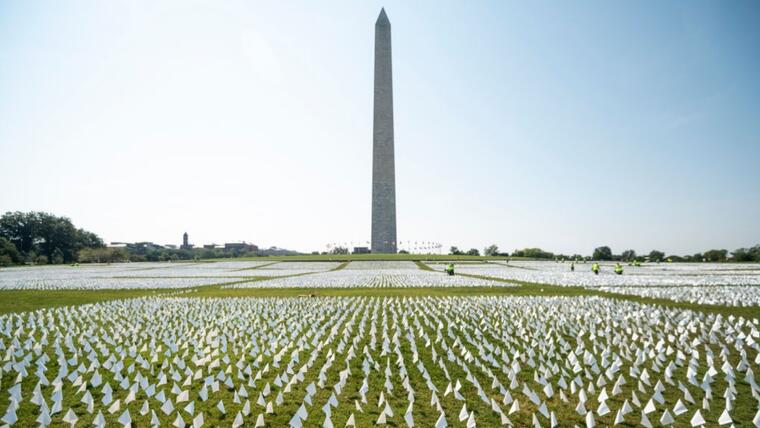 We answer 5 key questions about the COVID-19 vaccine booster 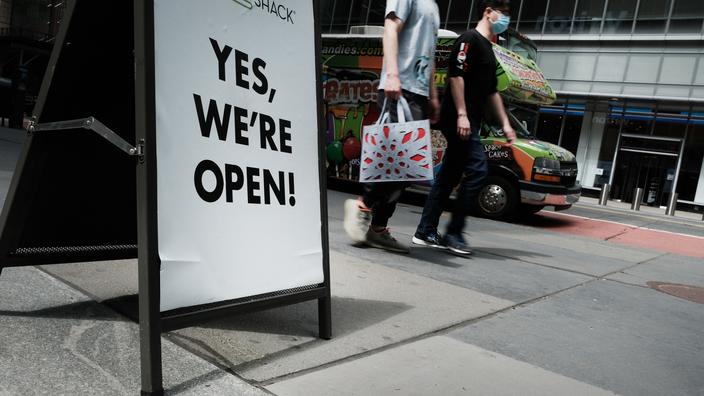 The “Paper Filler” template issued by Shihuan must be signed and filled in with false information, which means that illegal overseas pin cards will also enjoy preferential treatment 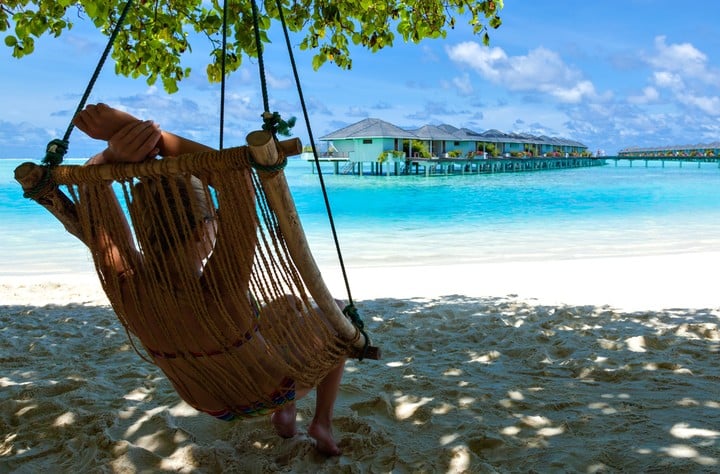