After her complaint against the actor, classified without follow-up, she had published a message on Facebook in which she notably treated him as "serial rapist" and "prostitute". 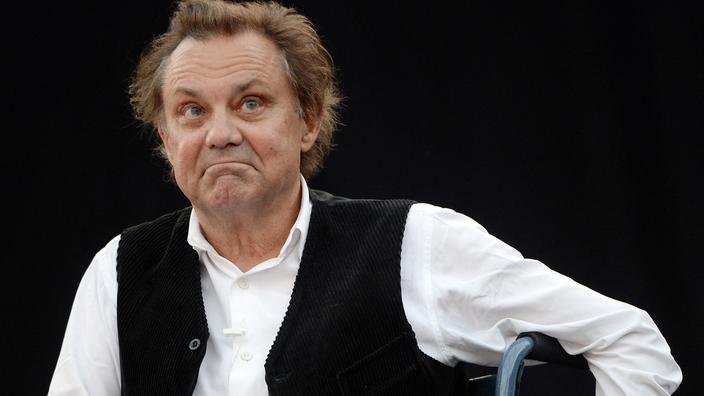 A 46-year-old woman was sentenced Friday in Paris to a suspended fine of 500 euros for defamation against the actor and director Philippe Caubère whom she had accused of rape, a procedure dismissed in early 2019 by the courts.

The Paris Criminal Court also ordered this woman to pay 1,000 euros in damages "

in compensation for moral damage"

suffered by the artist, as well as 2,000 euros for her legal costs.

In its judgment, the court considered that,

"although these are statements written by a person claiming to be a witness and victim of the facts, which allows freedom of expression to be considered more broadly, it is clear that that the defendant (...) made no offer of proof or put forward any element relating to her good faith ”

"We are satisfied with this deliberation,"

responded to AFP Maître Marie Dosé, the lawyer of Philippe Caubère, who claimed 20,000 euros in compensation. And to specify that his client was going to donate the sums to Afghanistan's Women Rights Association, an NGO founded in 2014 in Geneva which is dedicated to the defense of women's rights in Afghanistan.

The decision was rendered in the absence of the applicant, who was also neither present nor represented at the oral hearing on 18 June. The alleged victim had accused in March 2018 Philippe Caubère, ex-pillar of the legendary Théâtre du Soleil by Ariane Mnouchkine, of having raped her in 2010, some time after their meeting in a Toulouse theater. But the court of Créteil had classified without continuation,

This former Femen activist had also brought charges in April 2018 against the actor on his Facebook page in a virulent message, treating him in particular as a

, which earned him to be referred to the court for defamation.

During the investigations, the investigators were unable to question the complainant, the latter refusing to respond to the summons.

There was an outrageous media coverage which destroyed, which was made to destroy, but (...) the excess, at one point, it pays for itself. So it is not only a relief but it is also justice that it is condemned

”, concluded the lawyer of the actor. 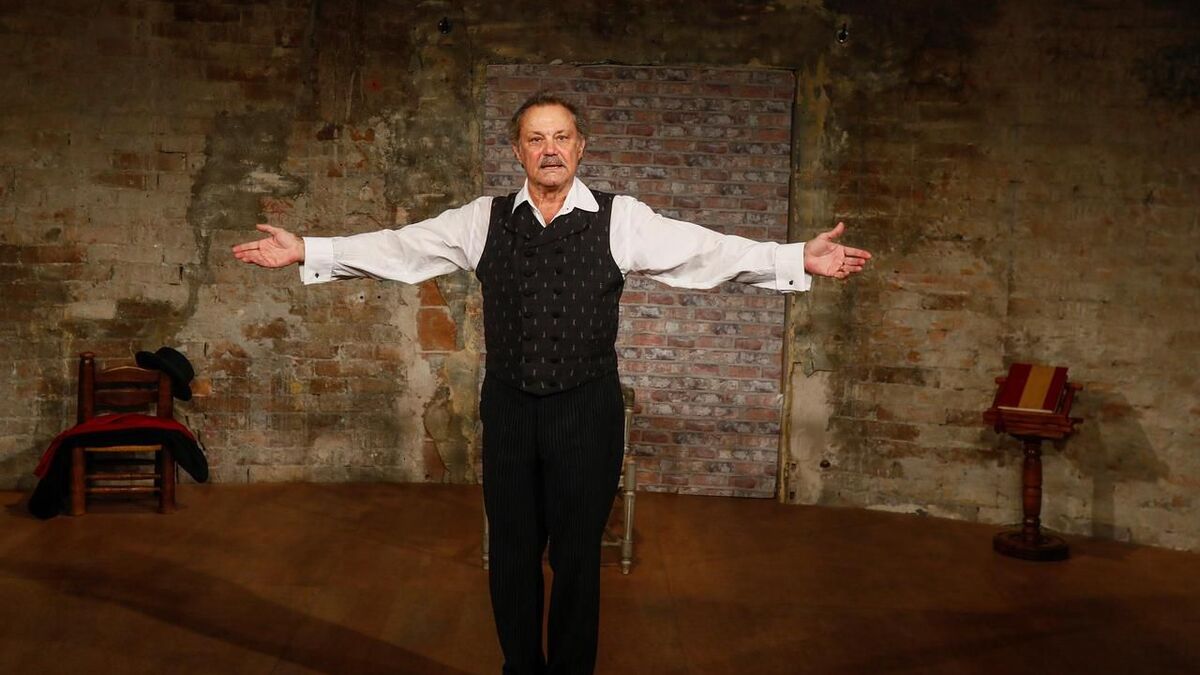 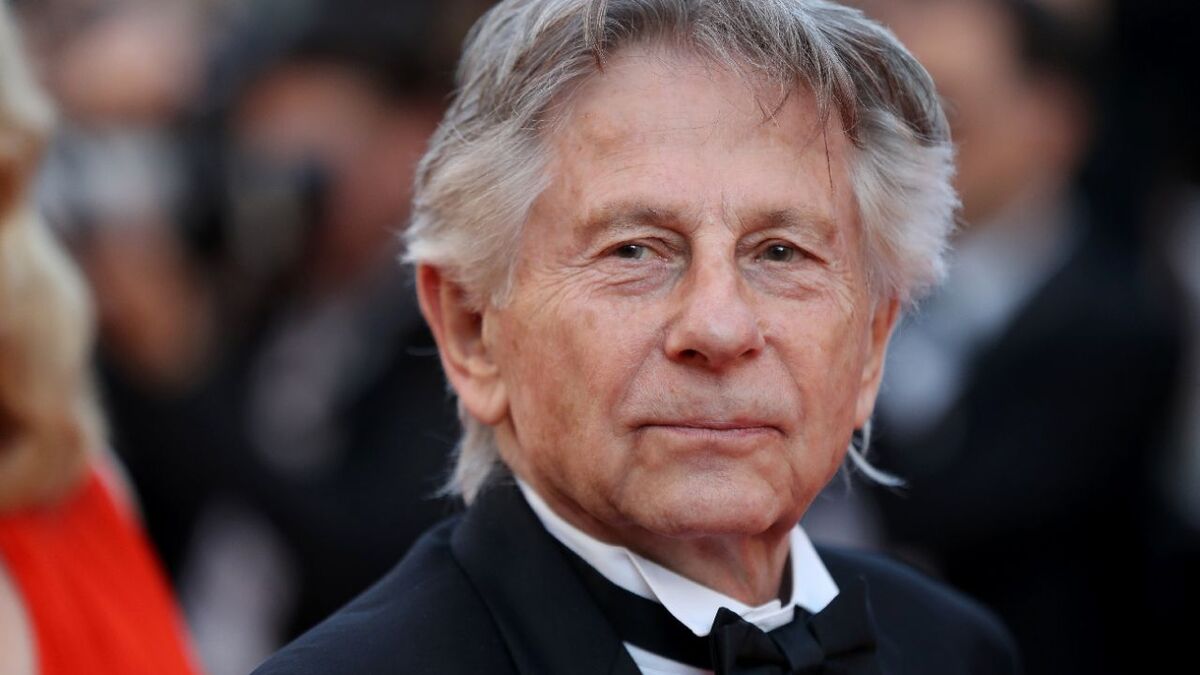 Invented rape? 39-year-old sentenced to a fine. She protests: "I was raped" 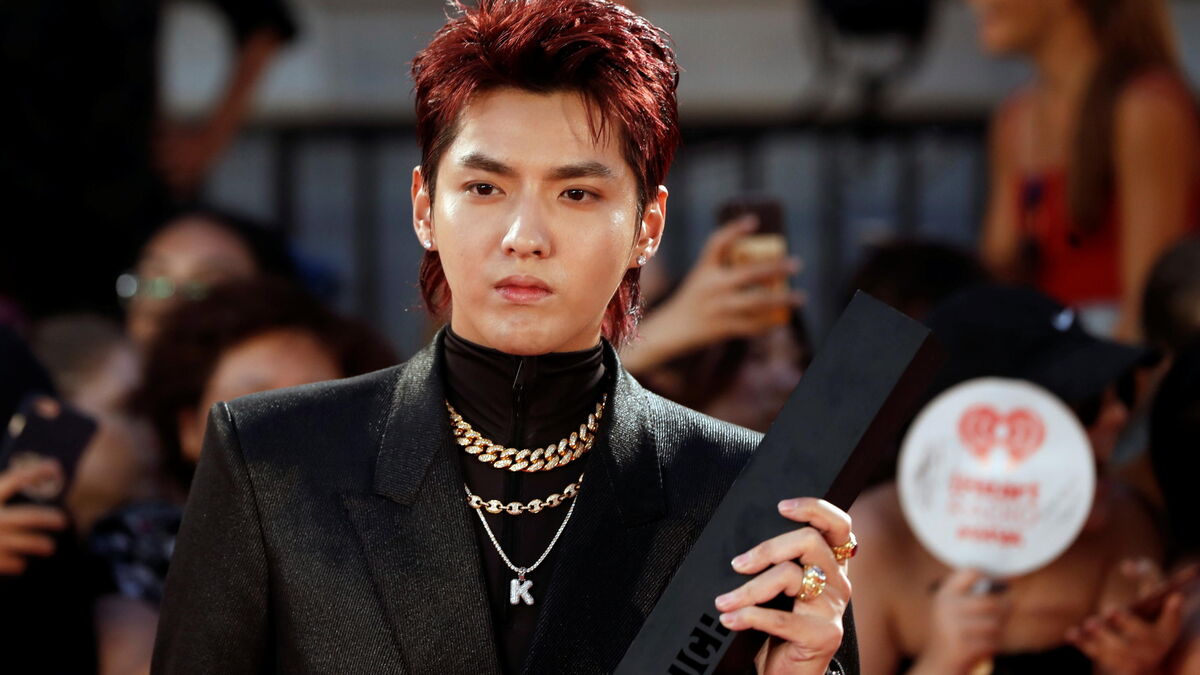 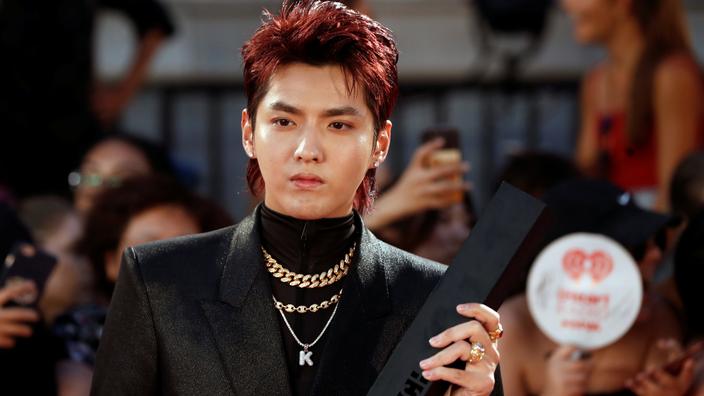 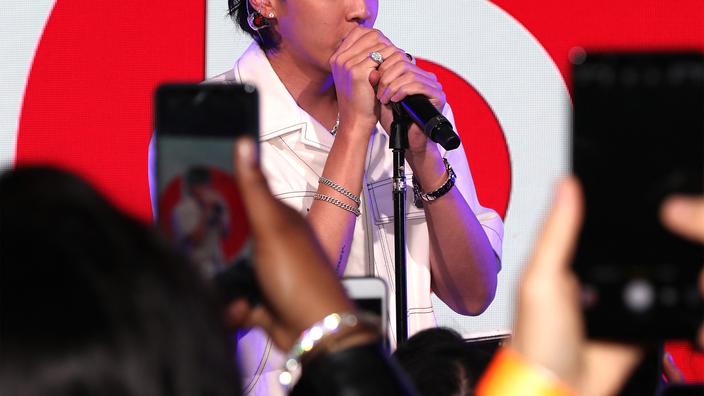 "The choice of Dumbo is not accidental": Guy Peleg is suing surfers for hundreds of thousands of shekels. That's why - Walla! Brenze