SPD chancellor candidate Olaf Scholz is popular with Germans - but according to a new survey, things look different with some other SPD politicians. SPD chancellor candidate Olaf Scholz is popular with Germans - but according to a new survey, things look different with some other SPD politicians.

Berlin - At the moment it seems to be looking good for the SPD.

Current surveys on the upcoming federal election on September 26th show Chancellor candidate Olaf Scholz at the top - the ARD Germany trend, for example, sees the SPD in first place.

But even if Scholz can look forward to a soaring, it looks rather bleak for other SPD politicians.

As an Insa survey of the

shows, many Germans do not want numerous party leaders of the Social Democrats to be ministers in a new cabinet.

Bundestag election: Germans do not want many SPD politicians in the cabinet, according to a new survey

The participants in the survey stated that they did not want to see Foreign Minister Heiko Maas in the cabinet.

41 percent of Germans refused to

allow Maas to remain part of the federal government after September 26th.

Almost a quarter of those surveyed (24.3 percent) would like him to continue as minister.

The party leadership also seems to be particularly unpopular.

Only 15 percent of Germans want to see party leader Saskia Esken in the next federal government.

38 percent reject Esken in the cabinet.

Norbert Walter-Borjans is also weak: 13 percent want him in the cabinet, 35 percent are against it.

21 percent were in favor of the ex-Juso boss in the cabinet - 31 percent of those surveyed voted against.

35 percent of the survey participants would like Lauterbach as minister.

However, it is rejected by 33 percent.

Shortly before the election, a raid on Scholz's finance ministry caused a stir. The SPD goes on the offensive. 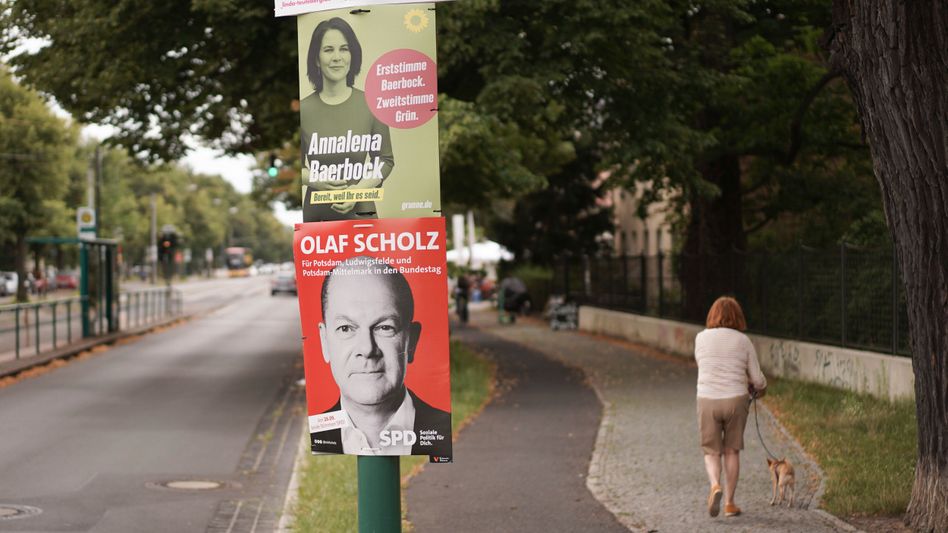 Survey on the federal election: The majority of Germans are still in the mood for change