The UN Security Council renewed on Friday for six months, until March 17, 2022, its Manua political mission deployed in Afghanistan, in ... 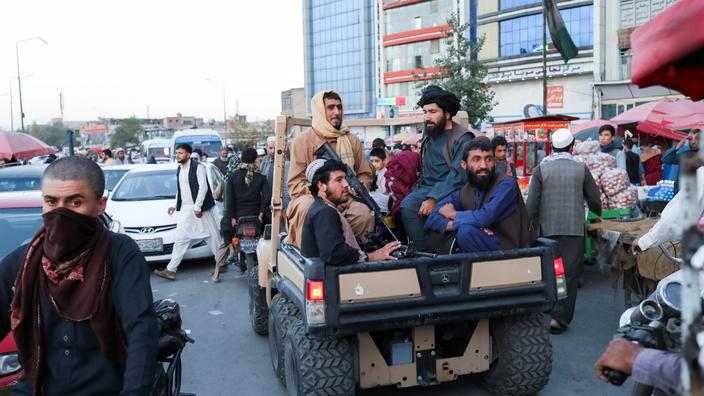 The UN Security Council renewed Friday for six months, until March 17, 2022, its political mission Manua deployed in Afghanistan, in a resolution which also calls for the Taliban an "

" as well as a participation women in societal life.

Read alsoAfghanistan: the Taliban replace the Ministry for Women with that of the Prevention of Vice

The resolution, adopted unanimously by the 15 members of the Council, insists on "

the importance of the establishment of an inclusive and representative government

" and calls for "the

full, equal and meaningful participation of women, and respect for women. human rights, including for women, children and minorities

A text from the Nordic countries

The text was drafted by Estonia and Norway, a country which immediately welcomed a "

" from the Council with regard to Afghanistan.

In August, a Security Council resolution calling for freedom of movement for Afghans wishing to leave their country won only 13 votes, with Russia and China abstaining.

Read alsoAfghanistan: the UN disappointed by the lack of diversity of the Taliban government

In its latest document, the Security Council underlines "

the need to redouble efforts to provide humanitarian assistance to Afghanistan

the importance of the fight against terrorism

According to diplomatic sources, the Taliban have not expressed opposition to the extension of the UN mission.

They are obliged to be more flexible

they are more pragmatic

" than during their last passage in power at the end of the 90s, wants to believe on condition of anonymity a specialist in the file at the United Nations.

The Taliban need the UN and it is our lever

" to be able to influence their decisions, he says.

A report by January 31

The members of the Security Council finally ask in their resolution to Secretary General Antonio Guterres to report to them on the situation in Afghanistan and the activities of Manua every two months until mid-March, and to present them with a written report. by January 31 on the future of the mandate of the UN mission. This last document should include "

operational and strategic recommendations in view of recent political, security and social developments

In recent weeks, several NGOs such as Amnesty International and Human Rights Watch, had insisted that the UN and its some 2,000 representatives in Afghanistan maintain their presence in this country in order to be able to report on the abuses against human rights that would be committed there. . 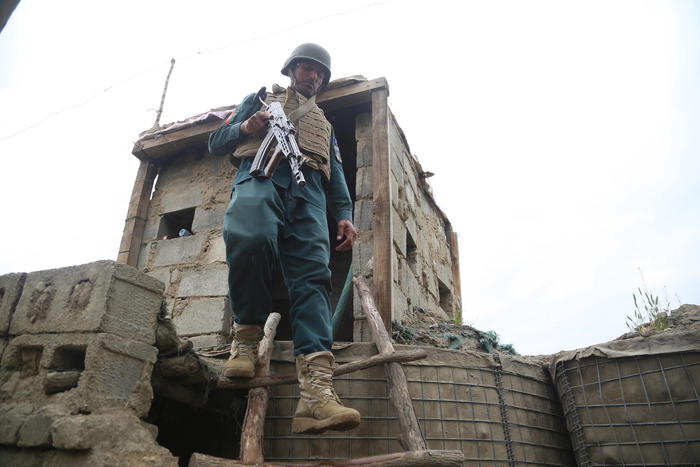 Rehlinger recognizes a common spirit in the SPD, FDP and the Greens 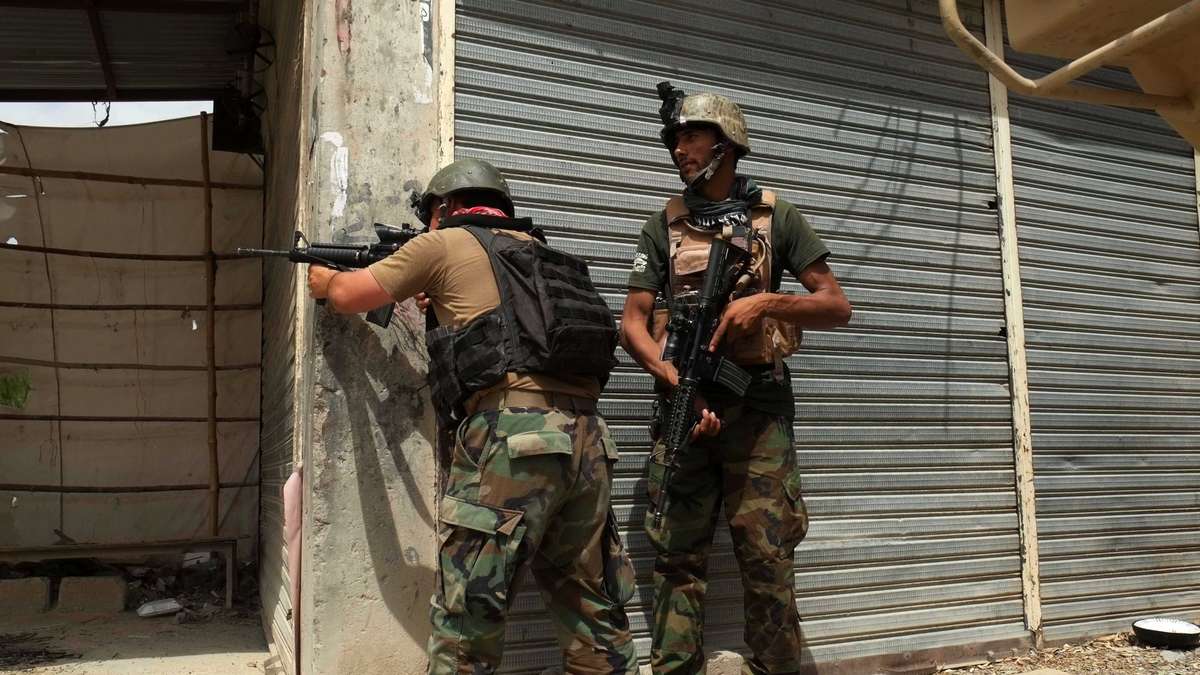 The number of civilian victims in Afghanistan is increasing significantly 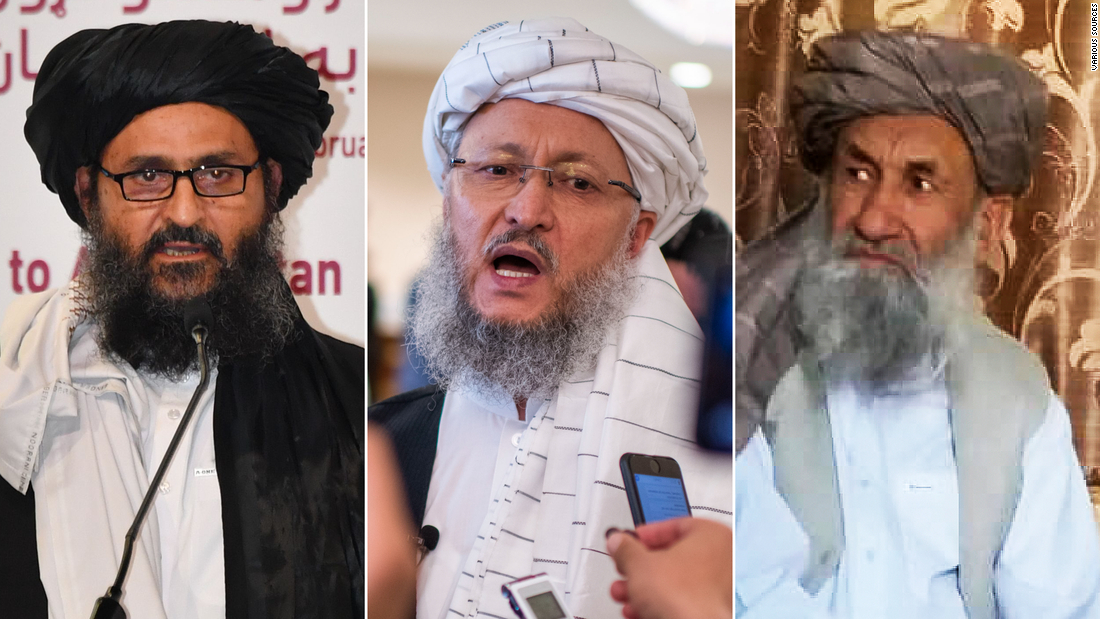 Afghanistan, one of the few countries without women in high political positions 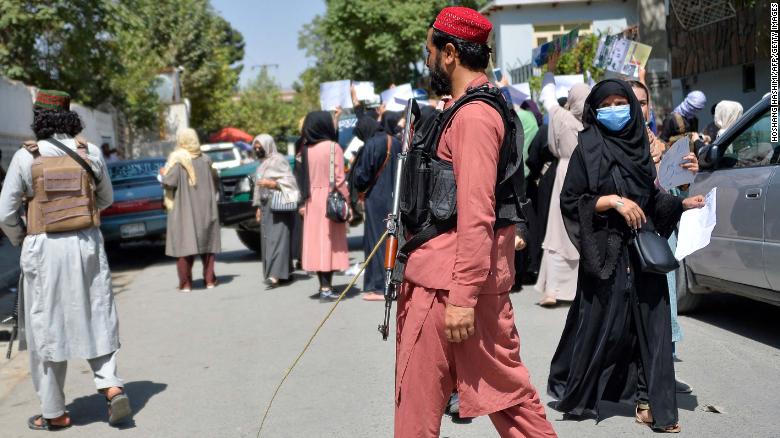