After several rejected offers, the President will try to assemble a new team over the weekend that will receive the approval of Cristina Kirchner. 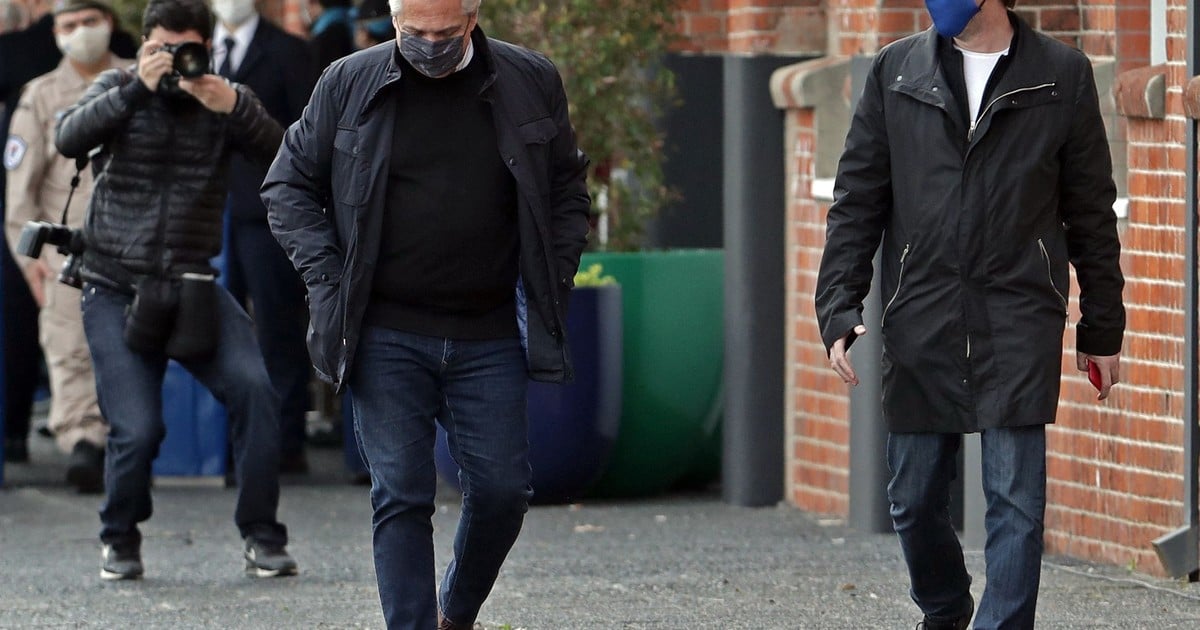 Without significant incorporations, with

, with the continuity of officials who offered their resignations in public to pressure the President, with some rearrangements to make it seem that something changed, armed under the threat of an impossible break with Cristina Kirchner, Alberto Fernández

it tries to put together a transitional cabinet

, to sustain itself in the midst of

the fracture of the Frente de Todos

until November, when the legislative elections take place.

He argues a senior official who spent almost all day with the President, which began to be

"the integration of the coalition" government

The problem that the President has is that

the only essential person in that scheme is not him

: he is the Vice President of the Nation.

the core of the vice president's text

: making it clear that the Frente de Todos is, in electoral terms, Cristina Kirchner and a set .

"In the Province of Buenos Aires, an inexcusable thermometer of the social and economic temperature of our country, last Sunday we were left with 440,172 votes of those that

with our candidacy for the Senate of the Nation ... with Peronism divided , without national or provincial government to support and with the government of Mauricio Macri and his judicial table persecuting and imprisoning former officials and owners of opposition media left and right, "wrote the vice president.

the only representative of the wills of those voters

. The votes are not enough to win, but they are all hers. The vice president, and

all the President's friends know that

, continues to be the only leader of the Frente de Todos who has a guaranteed hard vote. Cristina has those ideas, and with her, at least she had them until Sunday,

30 percent of the country that shares them

For several hours, the President has been

He has already received the rejection of governors who won the elections in their provinces and also that of Jorge Capitanich, one of the losers.

, because any decision is

entangled in the multiple restrictions that the President's authority suffers today

In the first place, Fernández

Everyone he knew is already in the Government, and with them he formed this Cabinet that is fraying.

In turn, when he looks out of his daily or weekly contact list, he receives, from what his officials have transmitted so far, rejections.

Nobody wants to be part of a bankrupt government, which

and with an ongoing pandemic and which faces electoral defeat.

The candidates for ministers, in addition, know that their positions have expiration, and that that date is close, because they will arrive at their posts with

in November on their heads.

The idea of ​​Máximo Kirchner, and perhaps also of Cristina, is that in November, after the election,

In La Cámpora they say they want him as "prime minister."

That figure does not exist in the Constitution, and appointments to sixty days do not exist either, but it serves to illustrate the role that they want to assign to the current president of the Chamber of Deputies.

That plan is the one that blew up Wado de Pedro's resignation letter and the string of announcements by Kirchner officials, in

an unknown example until today

, due to the shock wave that continues to generate, of political malpractice.

The situation is so unusual that those who are negotiating the formation of the new government at this time are De Pedro and Santiago Cafiero himself, despite the fact that the two have already conveyed to their teams that the departure from their positions is very close.

Of course, the new cabinet

will be a mere proposal until the Vice President sees it

and gives it her explicit approval: in the Casa Rosada, no one is in a position to put up with a new letter.

The picture is completed with a piece of news that arrived at the end of the afternoon: in the midst of a cabinet change, the first to leave is the presidential spokesman, the person in charge of announcing those same changes, 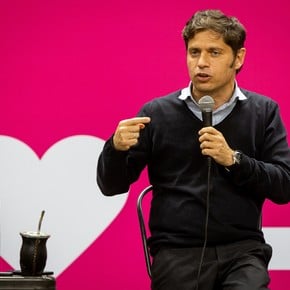 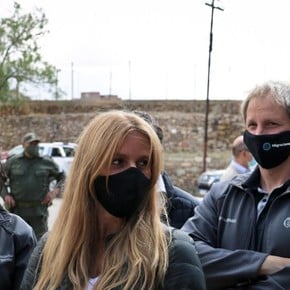 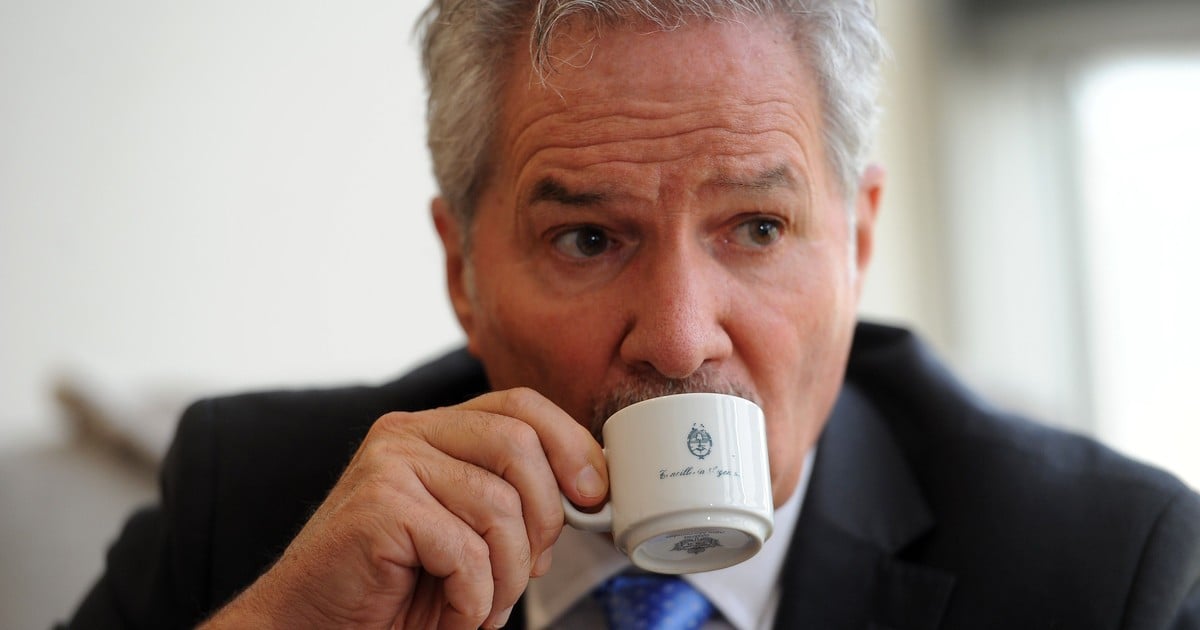 International paper: Felipe Solá was on an official trip to Mexico when Santiago Cafiero notified him that he was no longer chancellor 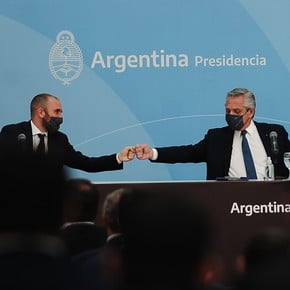 Sex, the role of Cristina and the coup of the voters: The Economist analysis of the crisis in the Government

Alberto Fernández spoke on Twitter after the wave of resignations 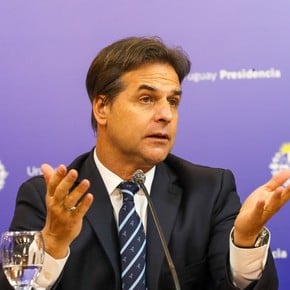 At the Summit on Climate Change, Alberto Fernández left a message to the IMF and asked for 'a debt swap' for environmental actions 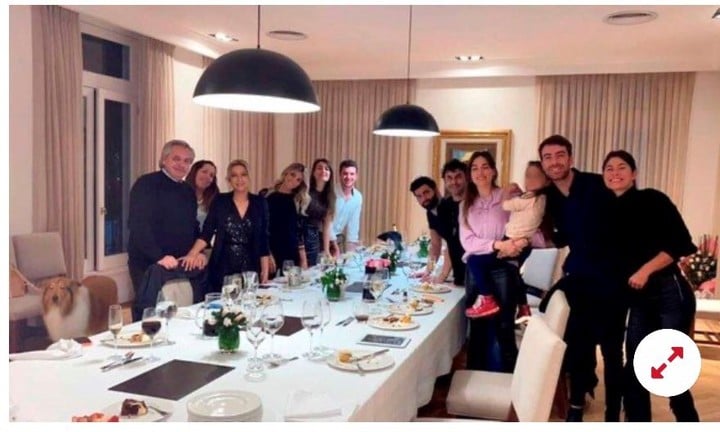 Ricardo Forster, against the 'March of the Stones': 'There was no duel, but hatred and anger' 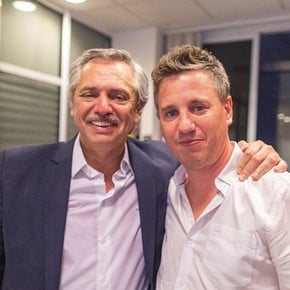 Crisis in the Government: the CGT closes ranks with Alberto Fernández: 'We ratify support for the President' 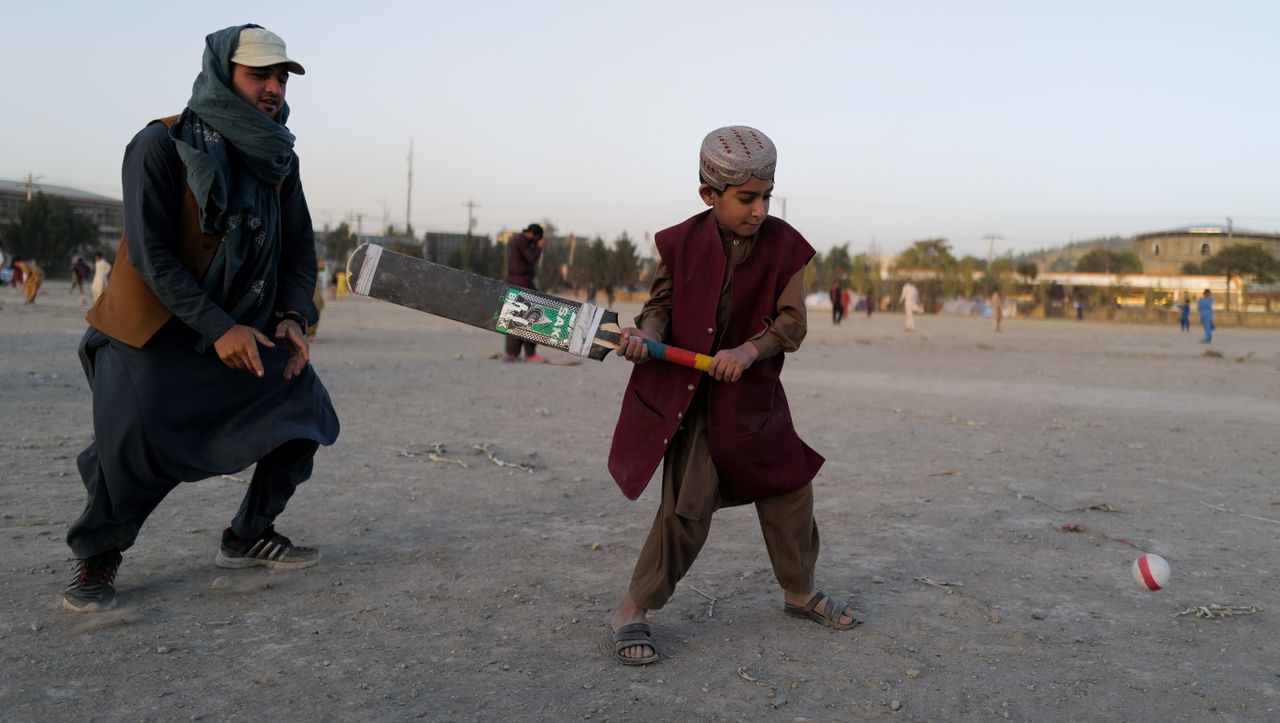