Can a 25-year-old help Armin Laschet out of trouble?

A young politician is supposed to save the CDU election campaign. Vodafone has to admit huge gaps in data protection. And Jens Spahn rejects cash bonuses for vaccinations. That is the situation on Friday evening. 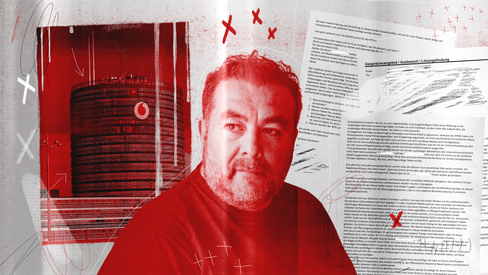 As a climate policy expert, the young CDU politician Wiebke Winter is supposed to give the CDU election campaign more credibility - it is uncertain whether this will help Armin Laschet

She is young and a bit progressive - and thus stands for something that many do not associate with the Union and its candidate for Chancellor Armin Laschet:

. The CDU campaign has so far been disappointing, and the SPD has overtaken the polls. Shortly before the general election, Laschet's target, the chancellorship, is in danger. "This is also due to his bad personal popularity ratings," writes my colleague Kevin Hagen in his portrait of the young politician. “So let others from the Union step forward now. People like winter. "

The politician Winter, who was elected chairwoman of the Junge Union in Bremen in 2018, now appears as one of the so-called

climate faces of the CDU

, alongside Union parliamentary deputy Andreas Jung and member of the Bundestag Thomas Heilmann. The three form one of the specialist teams who, alongside the people around Friedrich Merz, are supposed to spruce up the CDU's election campaign. Winters colleagues are experienced professional politicians; she herself falls out of line. Since the Federal Constitutional Court in April declared the current climate protection law unconstitutional in a spectacular ruling, the Union has changed its course in climate policy. That is why a new organization is gaining importance internally: the KlimaUnion. The group, which currently has around 800 members, has only existed since March. Winter was one of its founders.

"The question will be whether Winter's image can really rub off on the Union, whether it helps to bind voters who are on the move to join the Greens," writes Kevin.

It is also unclear how much influence she is really allowed to exert.

"She is just a fig leaf, is an accusation that Winter has to listen to again and again - an election campaign trick to conceal the programmatic construction sites of the Union." Despite such criticism and some skeptical voices from her own party, the politician Winter seems to be confident that she can fulfill the election campaign mission that was assigned to her at short notice, she says: "I bring passion with me."

Vodafone has to admit that in shops operated under the company name, customer data was sloppily bypassed - and is taking legal action against the informant

The man who afflicts the Vodafone Group with his revelations is called Inan Koc and was himself the sales manager of several Vodafone partner shops.

He gave SPIEGEL more than 6,000 emails, voice messages, screenshots and other documents from his research in the franchise stores for evaluation.

The records give the impression of a company making sales while its customers are being betrayed.

It takes a long time to take action and "steals out of responsibility when its franchise partners act criminally," said my colleagues Theresa Locker and Sara Wess and my colleagues Rafael Buschmann and Christoph Winterbach in their story about the gaping data gaps in Vodafone stores .

Informant Inan Koc: More than a thousand emails have already been sent to Vodafone

The ex-shop manager Koc, 48, describes in detail how the operators of Vodafone sales outlets apparently cheat customers, give them expensive contracts and sell products that they have never ordered.

For almost two years, Koc informed Vodafone about business partners who were obviously acting criminally. It was only in the past few months that the company finally parted with ten franchise partners and closed 53 branches. Upon request, Vodafone declares that it is "following up on every indication of irregularities", examining submitted contracts and requesting statements from sales partners in individual cases. "Random satisfaction calls to new customers" are also carried out.

During the pandemic, the group encouraged its sellers to use questionable methods: In view of the closed branches, Vodafone executives asked their franchise partners to obtain copies of their customers' debit cards and ID cards by e-mail or post and to conclude contracts by telephone. The letter is signed by the Vodafone sales directors Claudia Lenders and Javier Gonzalez. It was only months later, according to Vodafone, that the "creation of EC card copies" was discontinued and "expressly prohibited". Previously, franchise partners with criminal energy apparently had the option of storing consumer ID and account data - apparently without any control over what happened to the sensitive information that is actually not allowed to be stored in the shops.

The Vodafone Group sued the informant Koc, and at the end of August, Koc and Vodafone met in court.

The appointment was a disgrace for the global corporation.

One of the group's lawyers thanked Koc for his educational work and admitted that there were "grievances in the area of ​​our sales representatives" that Koc had uncovered.

A few days ago I saw an amazing photo in a local Hamburg newspaper: previously unvaccinated people lined up in a long line in front of a snack bar in a trendy district of the city that had been converted into a pop-up vaccination center for the day.

Everyone who wanted to be vaccinated received a slice of pizza for free.

Obviously, such incentives help to motivate those who have not yet made up their minds to be vaccinated.

Today, however, Federal Health Minister Jens Spahn (CDU) refused monetary bonuses in order to get more people to be vaccinated against the corona virus.

He wonders what the 55 million people who have already been vaccinated would say, he said in an interview.

The German employer president Rainer Dulger had previously spoken out in favor of cash bonuses in order to "accelerate the vaccination rate".

He understands the approach behind it and thinks it is good that companies or retailers offer discount campaigns to increase vaccination readiness, says Spahn.

But state premiums are also a question of fairness.

According to the Robert Koch Institute, around 62.8 percent of the total population in Germany is currently fully vaccinated.

According to experts, this is not enough to prevent a fourth corona wave.

A current week of action, including snacks like the one in Hamburg, is campaigning for more people to be vaccinated.

My favorite story today: This is how the Greens botched their chance at the Chancellery

The new SPIEGEL: from tomorrow at the kiosk, here digitally.

And here is the cover story.

In the current SPIEGEL cover story, a team of colleagues describes in a concentrated and vivid way how the project of a green chancellor was put to the ground by the candidate and her party - among other things through a hastily put together book full of embarrassing sloppiness.

What I like best about this impressive text, which comes with many interesting details, is the assessment of Annalena Baerbock's current state of mind.

You no longer believe in chances for chancellorship.

"The situation has changed, Scholz is now a chef again, Baerbock must hope to be able to serve as the waitress," said the SPIEGEL team.

“Something has turned in her, too, for the better.

Since the Chancellery seems unreachable, Baerbock has been triumphing in her appearances.

Suddenly she is relaxed and quick-witted. "

Canceled for the time being: Kingsley Coman

He even lost that triell

And on the weekend?

Could you once again listen to great contemporary pop music by engaging with the work »Black Encyclopedia of the Air«, recommended by my colleague Andreas Borcholte as album of the week.

The American musician Camae Ayewa works under the stage name Moor Mother and has teamed up with underground rappers I don't really know for individual numbers on her new album.

My colleague Andreas also has a tip on which song to listen to first.

It's called »Shekere«, is named after the West African drum, and, according to Andreas, is »almost something of an alternative hit that is based on popular encouragement narratives from younger R&B and hip-hop«.

From Monday you can read again the "Situation in the evening" from my colleague Oliver Trenkamp.

Have a good weekend.

When asked about his wife: The student completely upsets Laschet - "That hurts me" 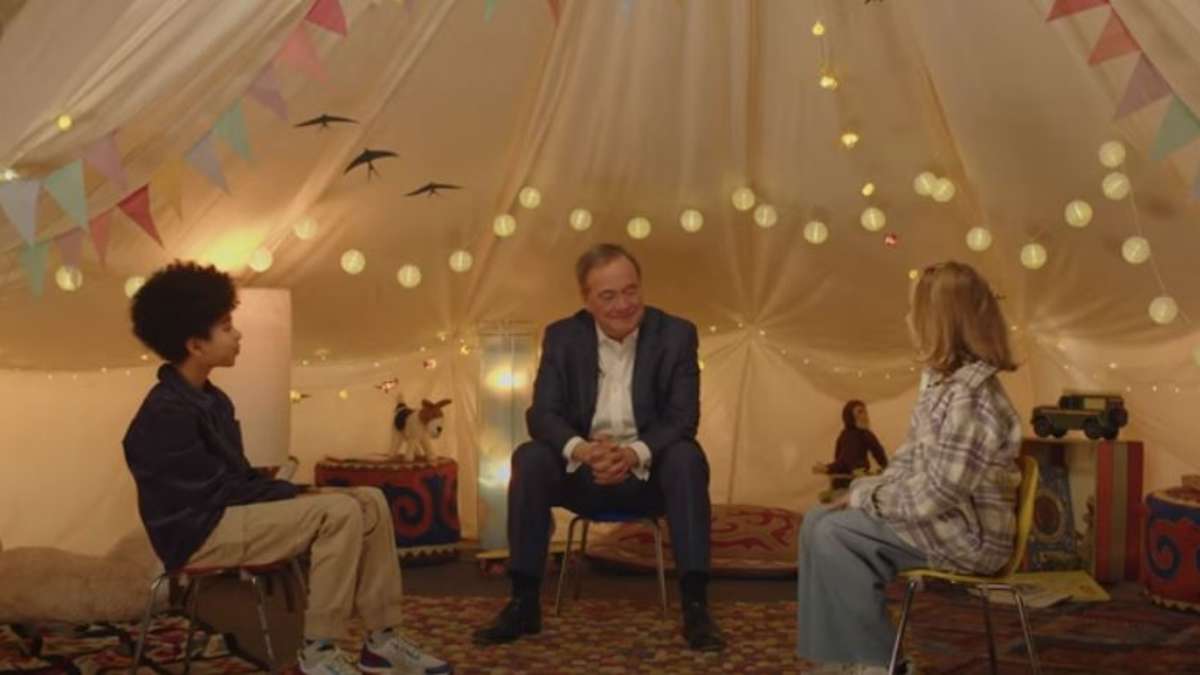 Dozens of emergency services are looking for missing mountaineers: They are meanwhile sleeping in the hotel
2021-10-19T04:11:12.337Z