Strasbourg, SANA- The Council of Europe threatened to take disciplinary measures against the Turkish regime if the court's decision was not implemented The Council of Europe threatened to take disciplinary measures against the Turkish regime if the decision of the European Court of Human Rights was not implemented to release businessman Osman Kavala, who was arrested for his support of the anti-Recep Tayyip Erdogan protests in 2013.

“We will send a notice to the Turkish side ahead of the meeting scheduled in November that we will take punitive measures during the meeting in the event that Osman Kavala is not released before the start of the meeting,” the Committee of Ministers of the Council of Europe, which is mandated to oversee the implementation of rulings by the European Court of Human Rights, said in a statement reported by Reuters today. meeting business.”

The Committee indicated that it would invite the European Court of Human Rights to consider whether the Turkish regime complies with the rules and decisions of the Court.

The authorities of the Turkish regime arrested Kavala on October 18, 2017, in Istanbul because of his support for the anti-regime protests that took place in 2013, and last December the European Court of Human Rights confirmed that his detention was carried out in the absence of facts, information and evidence, and that the measures taken against him were aimed at silencing him and with him. All human rights defenders demanded his immediate release. 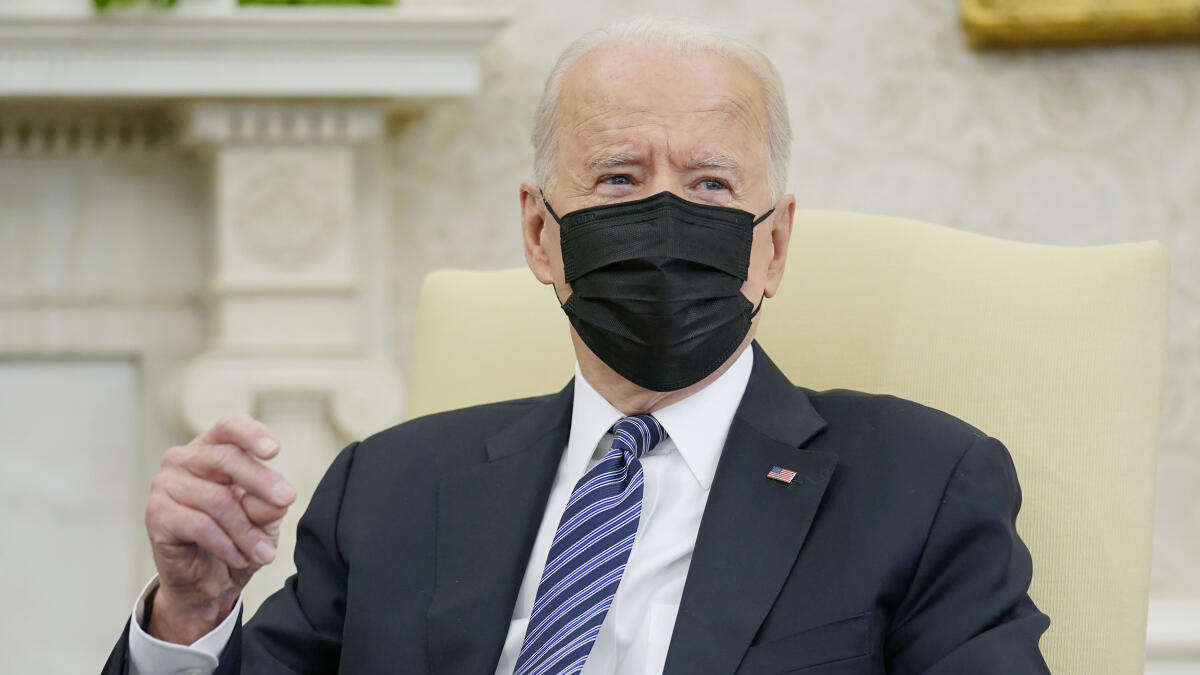 Shinar: Erdogan serves Israeli interests and plans in the region Bloomberg: Violence against women is escalating in Turkey and putting Ankara in an embarrassing position in front of its European neighbors 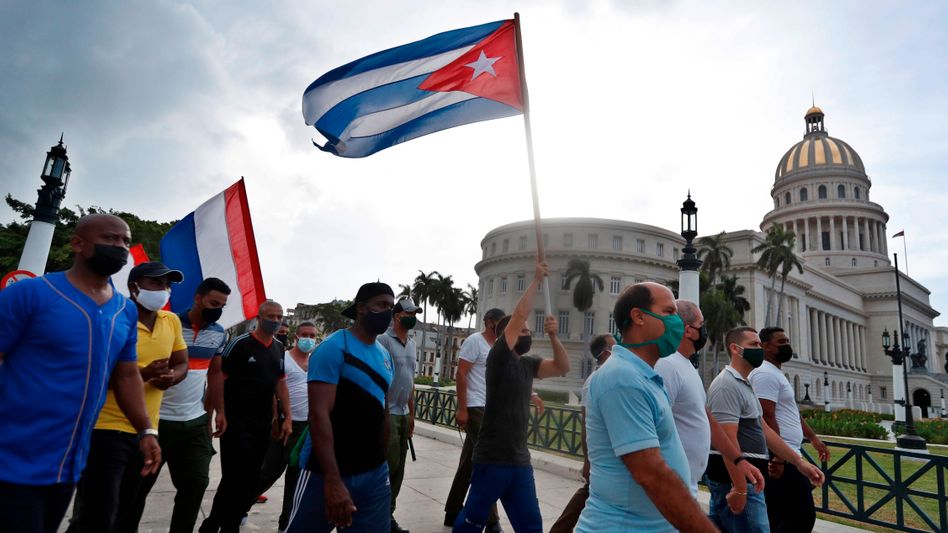