Does Penzberg still levy a second home tax after all?

Should a second home tax be introduced in Penzberg? this question first came up in the city council in July. The finance committee has now dealt with the issue - albeit with a healthy dose of skepticism. Should a second home tax be introduced in Penzberg?

this question first came up in the city council in July.

The finance committee has now dealt with the issue - albeit with a healthy dose of skepticism.

- It was city council member Martin Janner from "Penzberg together" (PM), who asked the city hall in the city council meeting in July to examine whether the introduction of a tax on second homes makes sense. Janner justified his move, among other things, with the fact that people with a second residence in Penzberg use the local infrastructure, but the city does not benefit from their income tax (we reported). Now the finance committee had to deal with the topic in its most recent meeting after the administration, according to Mayor Stefan Korpan (CSU), had given initial considerations to the introduction of a second home tax in the past few weeks.

Korpan made no secret of the fact that he was critical of the introduction of such a tax.

Because according to the population register, around 650 people are currently registered with a second home in Penzberg.

The register of residents is an official register in which the permanent or temporary residence of persons is recorded, insofar as it is subject to the reporting obligation.

Whether the number of people with a second residence in Penzberg is still correct, and who of these people actually live in their own apartment, is not certain.

Because time and again people forget to deregister and re-register when they move, Korpan added to the finance committee.

In order to find out whether the introduction of a second home tax in Penzberg would mean additional income for the city's finances at all, all registered people with a second home would first have to be written to and questioned using a questionnaire, says Korpan.

Evaluating these questionnaires and receiving queries from worried second home owners will take around four weeks and take full advantage of an employee in the town hall.

“I expect that we will receive 600 inquiries about this.

That results in a high number of hours, ”agreed Joachim Bodendiek, the head of the public order department.

Should the tax be introduced, an additional half-staff position would have to be created in the town hall.

Before letters and questionnaires were sent out, Korpan wanted to know: “Is the finance committee basically interested in such a tax?” Otherwise you could save yourself the effort.

During the discussion about this, Regina Bartusch (SPD) recalled that there had already been a debate in Penzberg in 2011 about the introduction of a second home tax in order to open up new sources of money for the city.

"At that time we decided against it," said Bartusch.

In addition, there is currently no municipality in the entire district that levies a second home tax.

Her group was against the introduction of such a tax, because: "You get into a lot of trouble." Korpan also pointed out that some would then, for example, deregister their apartments.

The city must also expect letters from lawyers.

City treasurer Johann Blank assured that the city would have a lot of leeway in structuring such a tax, for example, could exempt students who attend university in Munich during the week but live with their parents in Penzberg at the weekend. Many students from Penzberg would have specified Munich as their first place of residence in order to save themselves the rather high second home tax in the state capital.

Kerstin Engel was critical of the introduction of a second home tax. It will mean extra work for the administration, but it will not be worthwhile for the city, suspected the Green Councilor. However, she would still think it would be a good idea to clean up the population register once. Rüdiger Kammel (BFP) and Christine Geiger (CSU) also spoke out in favor of cleaning up the population register first and waiting to see how many people with second homes are currently in Penzberg. The estimate of around 650 people with second homes is too vague for him to introduce a corresponding tax on this basis, according to Kammel.

The finance committee decided unanimously to initially only clean up the population register with regard to the second residences. For this purpose, the relevant people should be written to. "We will come up with a result in around six months," promised Korpan. Does Penzberg still levy a second home tax after all? Because of tax losses in the corona pandemic: Penzberg is reaching deep into its reserves 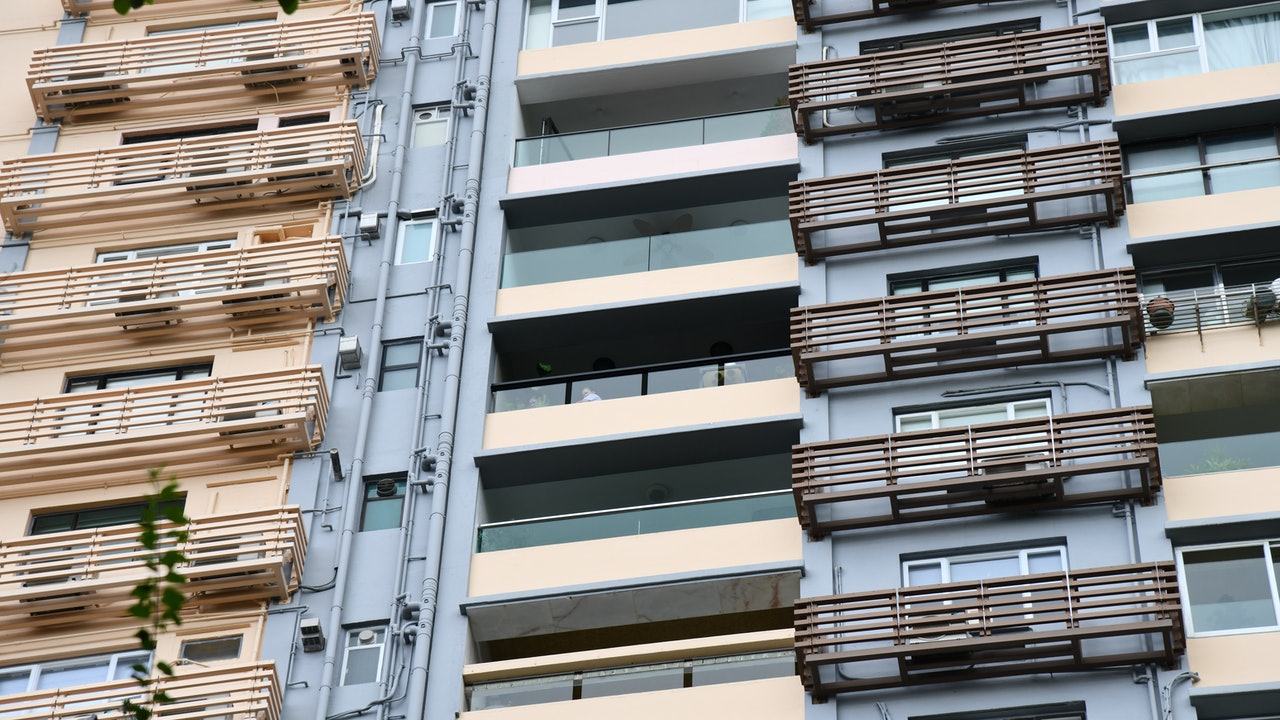 Böbing: Budget adopted - "We only afford what is feasible" Failures higher than expected: Penzberg tax minus now at 5.2 million 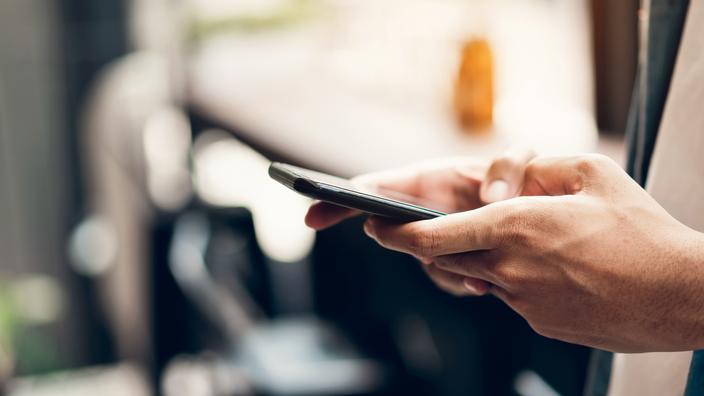 Repackaged players could file an appeal against the private copying tax