According to the agreements reached, the citizens of the country will be able to receive a European green label and full access to restaurants, cultural centers, public institutions, etc. • Foreign Minister Lapid: "An important step in preparing the ground for a return to routine"

Towards a return to the tourism routine we knew?

Completion of all technical aspects in early October on the basis of mutual recognition, allows Israeli citizens holding an Israeli vaccine certificate to have access to the European green label allowing entry to restaurants, cultural centers, public institutions and the like, in accordance with Corona guidelines in each country.

After the policy of changing the green label: Hundreds of people in Tel Aviv in line for the third vaccine // Photo: Moshe Ben Simhon

The mutual recognition will facilitate Israeli businessmen and tourists visiting EU countries and will prepare the ground for the opening of the Israeli tourism sector for the absorption of European tourists.

Beyond the EU countries, the agreement reached will allow Israeli vaccinated people access to a green label in any other country that connects to the system (currently Morocco and Turkey and other countries are also connected to the system).

It is important to note that mutual recognition is not a substitute for the requirements set by each of the EU countries and the State of Israel itself for the entry of foreigners and the right of each country to set requirements as a condition to approve entry (vaccination, corona testing or isolation).

Quite a few places in Europe require proof of vaccination or recovery, Photo: Oren Ben Hakon

Foreign Minister Yair Lapid: "The ability to travel and visit the world is a basis for ensuring ties between peoples and countries. "Health and the Israeli Embassy to the European Union in Brussels on the important achievement".

Health Minister Nitzan Horowitz: "This is a big step in our effort to facilitate the public and enable a routine of life alongside the Corona.

This will allow for significant relief in aviation, tourism and economic relations.

This is how we work in all areas of life - a decisive fight against the plague and a great effort for vaccines, while keeping the economy open, culture, studies and jobs. "

The EU will recognize an Israeli vaccine certificate: "It will make aviation and tourism easier" - Walla! news 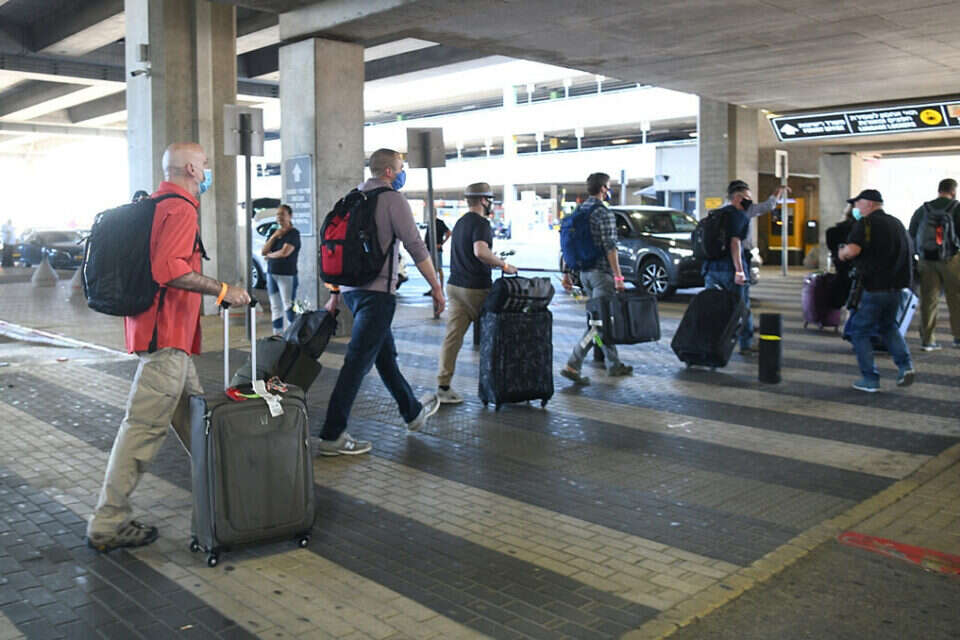 The tourists return: difficulties on the way to approving the entry of foreigners into Israel Israel today 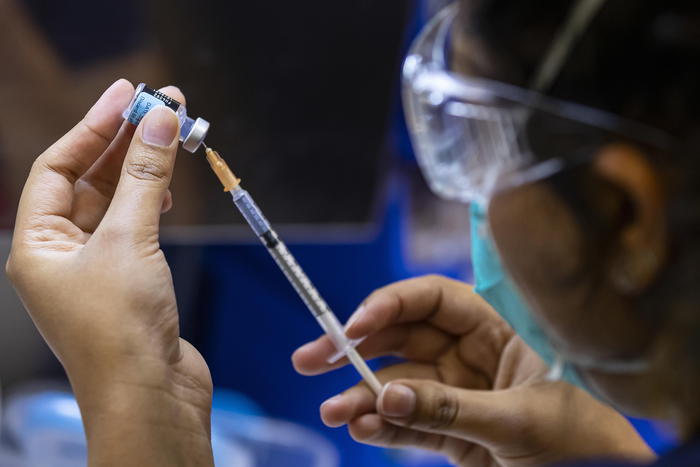 Covid: Israel and the EU recognize each other's vaccination Difficulties on the way to approving the tourist outline: Few meet the entry conditions Israel today