Bayer Leverkusen reported that the midfielder tore a ligament in his right ankle. How long will he have to recover? 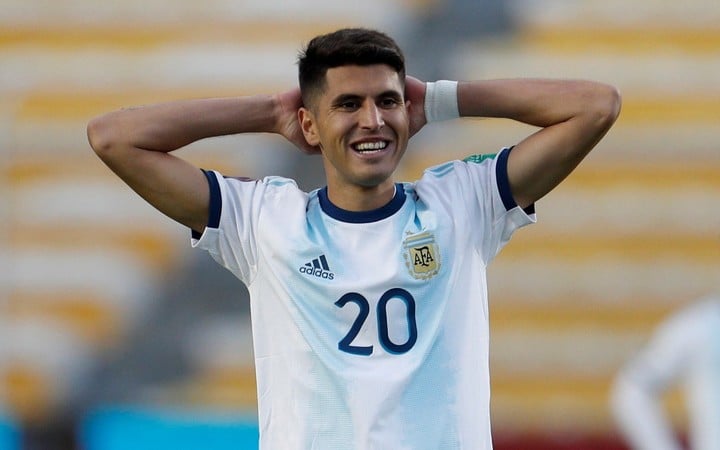 After a great day in the Europa League,

received a diagnosis this Friday that contrasts with the good he had been showing on the pitch.

Is that Bayer Leverkusen reported that Tucu suffered a ligament tear in his right ankle.

This injury automatically removes him from the possibility of being cited to the triple date of Playoffs in October.

reported that initially the recovery will require four weeks

It has not yet been announced what the treatment will be.

The National Team midfielder came from playing at a high level in Bayer Leverkusen's debut in the Europa League: he scored a great goal against Ferencváros.

He showed his quality to distribute and his commitment to get the ball back.

Five minutes into the second half, he was replaced.

A while before, he

The former River midfielder was lying on the grass and asked for medical attention, it was difficult for him to step on and took his right ankle.

Bad news for Palacios and the National Team.

The midfielder came from adding minutes from the bench in the triumphs against Venezuela and Bolivia.

This new injury leaves him out of the games against Paraguay, Uruguay and Peru.

Exequiel Palacios, who joined the National Team in the Scaloni cycle, made his debut in Russia's first post-World Cup friendly: 3-0 against Guatemala in the United States.

Already has played 14 games with the blue and white shirt.

Palacios had suffered a hard moment on November 13, 2020

in the Qualifying match between Argentina and Paraguay at the Monumental.

After a kick from Angel Romero in the back, he

suffered a lumbar injury that left him out of the court for almost 3 months.

In February this year, midfielder emerged from River returned to play in his team and regained his place in the team.

His goal in the Europa League

The midfielder's goal, who made his fourth starting game this season, was a work of art,

In a play that was born from the Leverkusen goalkeeper, the former Millionaire had the ball in the heart of the area and did not think twice: he took a great shot from the right, which got into the right angle of goalkeeper Dénes Dibusz.

WHAT A GOAL FROM EXE PALACIOS!

The Argentine player from Bayer Leverkusen took a beautiful shot at the corner and scored his first goal at the club against Ferencvaros in #UELxESPN. 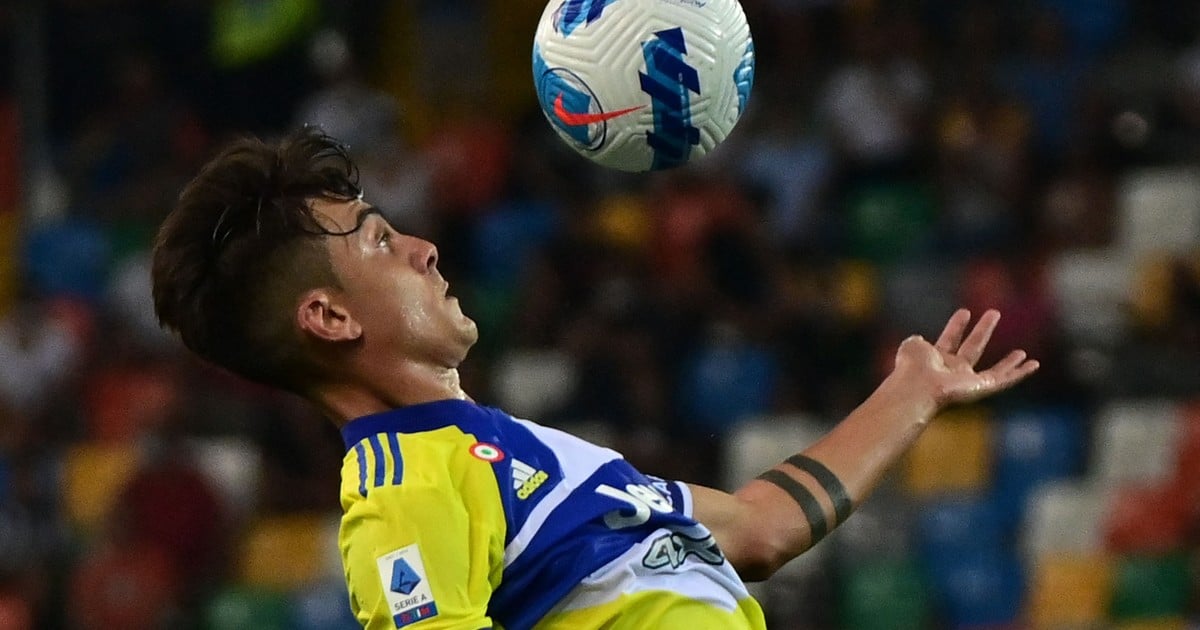 With the return of Paulo Dybala, Lionel Scaloni gave the list of the National Team that will play for the Qualifiers Injury, the Swedish Ibrahimovic will not miss the Lazio match 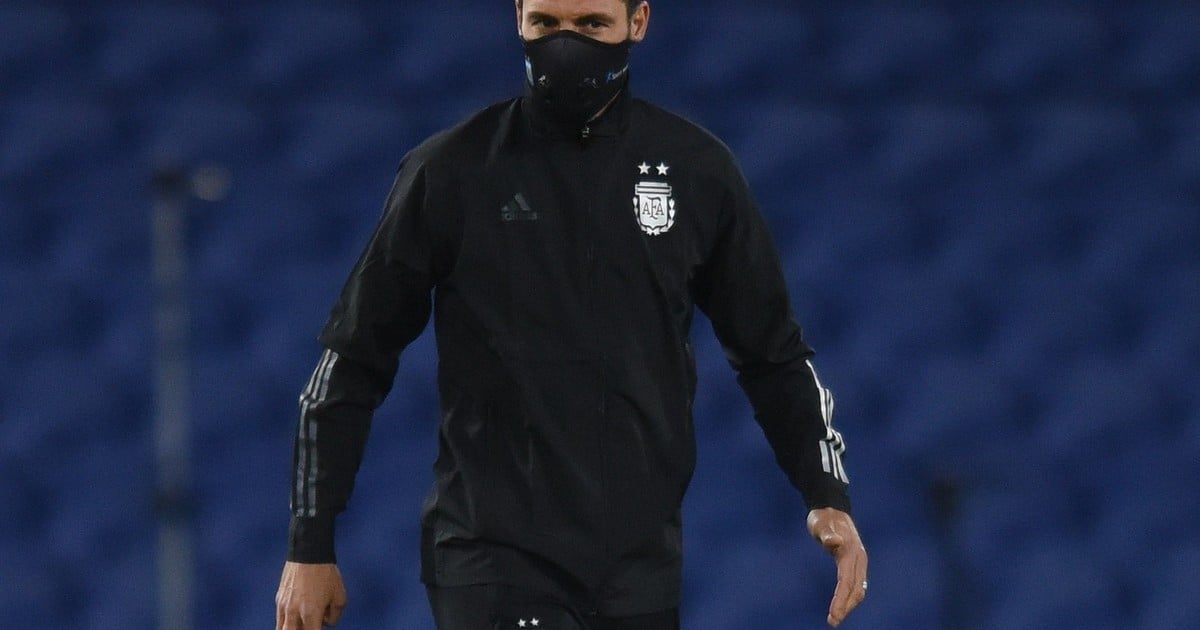 With several surprises and an unexpected loss, Lionel Scaloni gave the new list of the Argentine National Team 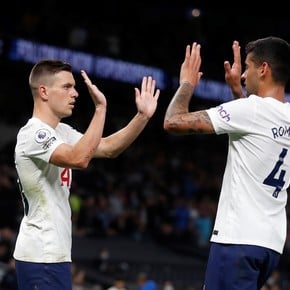 Argentina national team: faced with the squad casualties, Scaloni must recalculate in the team's assembly to receive Bolivia 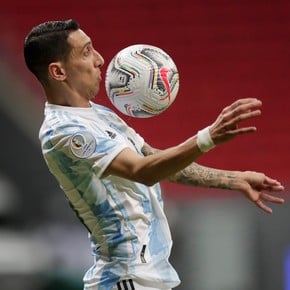 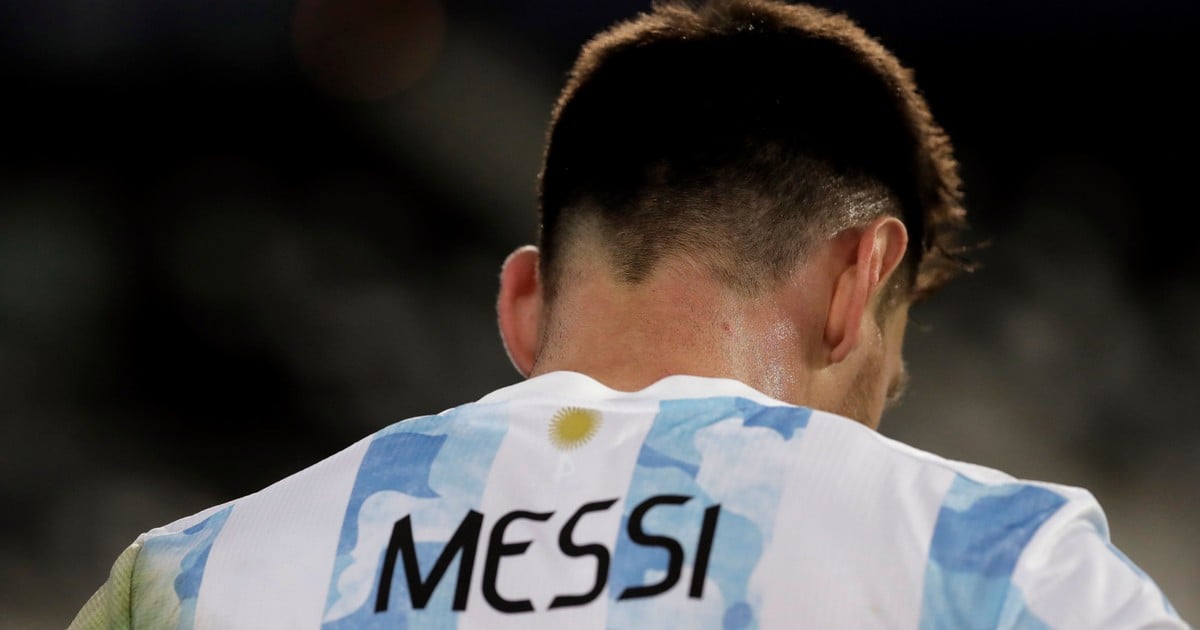 Argentina's 1x1 against Chile: Messi, with a gem of a free kick, once again the highest point of an intermittent national team that still does not defend well 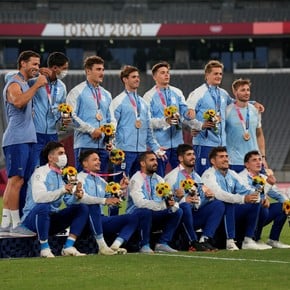 As happened in Rio 2016, Argentine football turned its back on the Olympic team that was eliminated from Tokyo 2020