The French Bulldog, once nicknamed "the Molosser", is a dog with a cheerful and affectionate temperament. 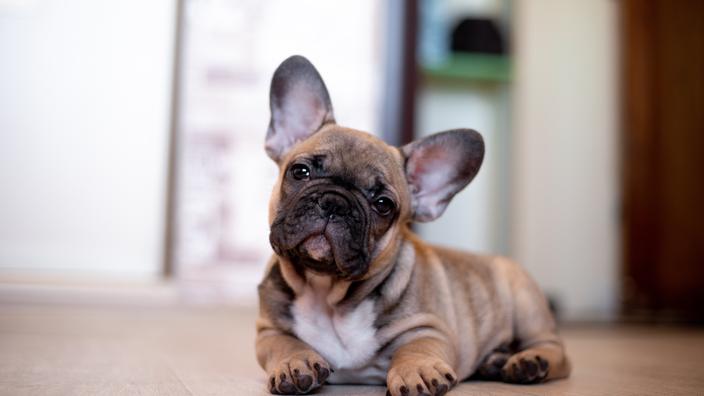 is a small dog known for its snoring and cheerful character.

He is an ideal life companion for children and the elderly, thanks to his gentle and calm temperament.

The French Bulldog is also nicknamed "

", is the result of a cross between an English bulldog and a terrier.

The purpose of this cross was to reduce the size of this dog.

The French bulldog belongs to

Initially, the French Bulldog had a double use.

He was used as a guard dog in stables and as a rat hunter.

Read the file Breed, food, adoption: all our advice for your dog

The standard of this breed was set around 1898 by the Central Canine Society.

The French Bulldog is a dog with a happy temperament.

The French Bulldog is a

He is considered an ideal playmate for children.

Calm, patient, gentle ... this small dog also adapts very well to life in the company of the elderly.

This breed is made to live in an apartment, in fact it does not bark often.

However, this small dog will know how to be heard at the slightest danger.

In addition, even if the bulldog is a dog with strong muscles, running is prohibited because of its

Swimming is also difficult for him, because of his physique.

This little dog has a strong character.

This little dog with a strong character will charm you with his physique that is both small and thick.

This breed is characterized by its small square head with wrinkles and its very short muzzle.

His erect, movable ears make him look alert and active.

This dog with a tight and shiny coat can therefore be of color: fawn, brindle (coloring characterized by stripes of different colors) with black spots and different shades ranging from red to coffee with milk or even white.

of a French Bulldog varies according to the breedings and the pedigree of the line.

Male and female will not cost you the same price.

In general, it takes an average of

for a dog registered in the LOF (French Book of Origins).

The highest bloodlines can be sold for up to

The French Bulldog is a small dog with

With its very short muzzle, this dog is more prone to respiratory problems.

In addition, it is predisposed to other diseases:

Adopting an animal commits you, it's a decision that you will have to think carefully.

Do not hesitate to contact your veterinarian or the shelter closest to you before starting.

They can give you advice on which breed of dog is right for you. 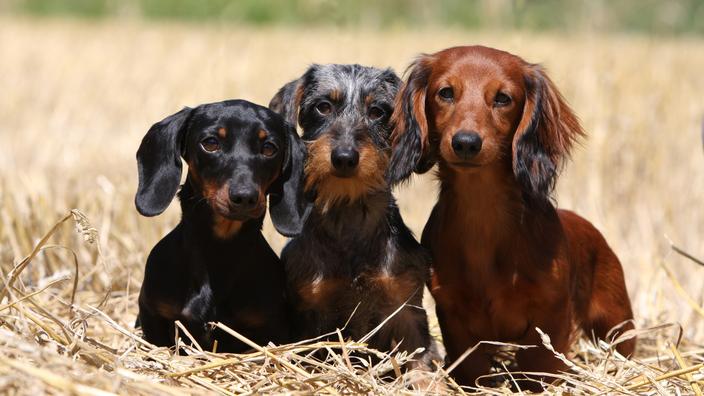 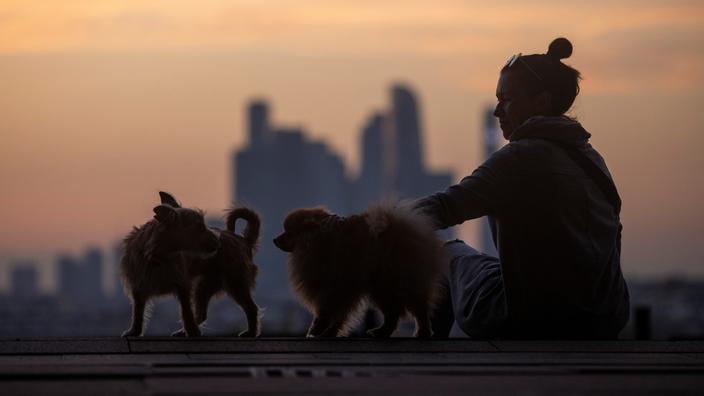 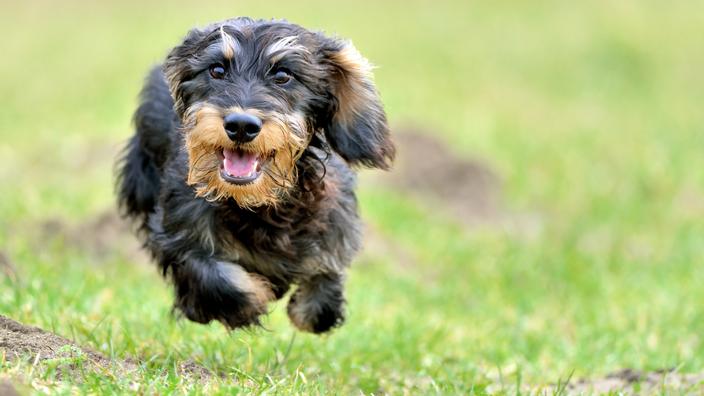 Discover 10 breeds of dogs to live in an apartment 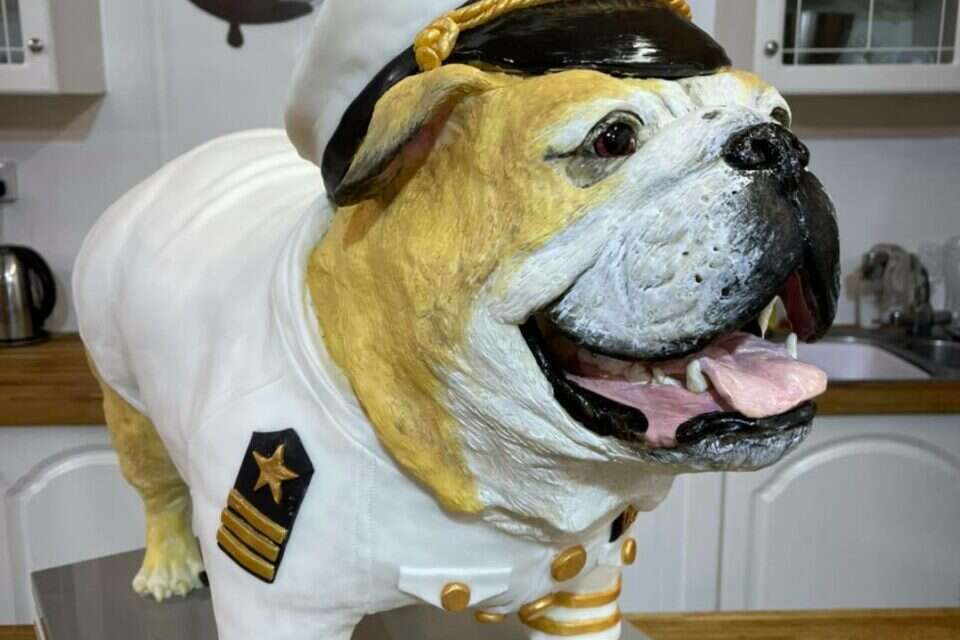 In honor of the dog's birthday: A British confectioner made a cake in its original shape and size | Israel today 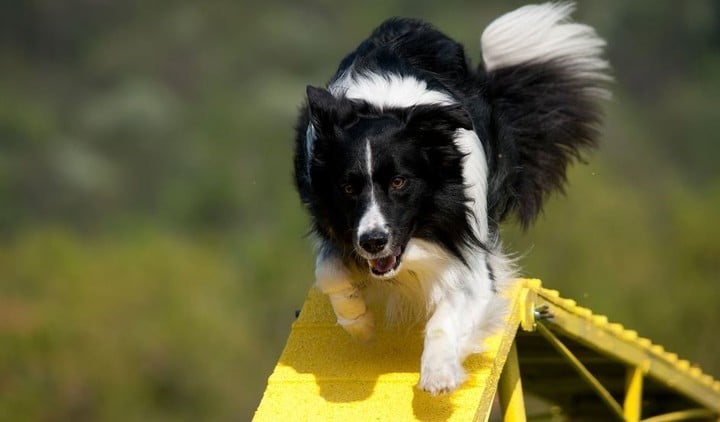 What are the 10 most intelligent dog breeds, according to a study 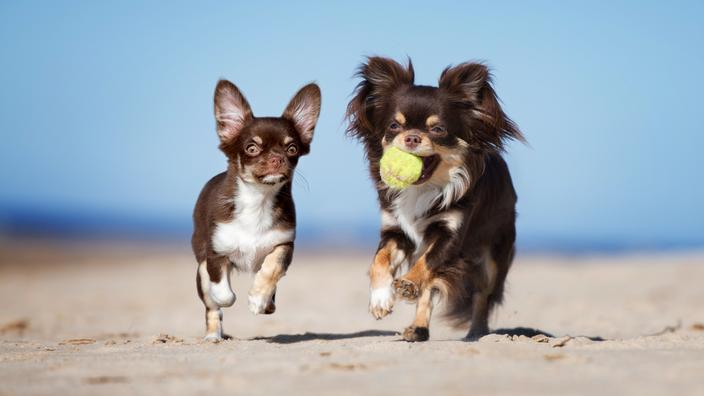