The Läuger parlor in the Eicher Museum Forstern was officially opened. The furniture that Gottfried Läuger (1929-2015), an honorary citizen of the forest, once made, is on loan from the family. The Läuger parlor in the Eicher Museum Forstern was officially opened.

The furniture that Gottfried Läuger (1929-2015), an honorary citizen of the forest, once made, is on loan from the family.

- With more than a year of corona-related delay, the Forstern Association for Horticulture and Home Care was able to officially open the Läuger parlor in the Eicher Museum.

The parlor includes a whole ensemble of pieces of furniture that the Forsterner honorary citizen Gottfried Läuger (1929-2015) once made.

There is also an exhibition on the French pastor Abbé Marcel Cousin.

Usually the Association for Horticulture and Homeland Care meets in the Eicher Museum for the annual general meeting.

The Heimatstube, which the association looks after, is also located there.

And this is exactly where the Läuger-Stube should have opened in March 2020.

The meeting was canceled due to Corona, and the official opening did not take place either - until now.

The furniture in the Läuger parlor is around 75 years old

Now the members met for the meeting in the small gym. Winfried Läuger was also there with his wife Belinda, son and daughter-in-law of Hildegard and Gottfried Läuger. After the death of their parents in 2015 and 2019, it was up to them to clear out their house. Without further ado, they offered the association to exhibit the former room in the museum.

"I learned a lot and gained a lot of experience during the time we set up the room," said club boss Ludwig Hiebinger looking back.

He is still very enthusiastic about the ensemble of table, corner bench, chairs, sofa, cabinet, chest and sideboard - all around 75 years old, because the furniture was made in 1945 by Gottfried Läuger and his father Max. It was almost that Journeyman piece for Friedl Läuger, a young man at the time, who completed an apprenticeship as a carpenter.

With a view to the children's birthdays, sheep's head evenings and political discussions that took place at the Läugers, Hiebinger raved: “There's life in it” and confessed: “I'm so glad that we did it, that this room is now and everyone is looking at it can."

Winfried Läuger: "Memories are awakened and are tangible again"

In order to make the loan of the exhibits official, Hiebinger and the Läuger couple signed a corresponding document. "Memories are awakened and are tangible again," said Winfried Läuger when looking at the photos from the room, which were thrown on the wall by a projector. “Thank you that the parlor now has a new place. We are glad that it went so well, ”said Läuger.

On the occasion, he also chatted a little out of the box.

"The sofa is terribly comfortable," said Läuger from his own experience and added: "But you can lie comfortably underneath." As a little boy, just two and a half or three years old, he probably had something eaten up and was hiding under the sofa .

He must have fallen asleep because the whole family went looking for the child.

Grandpa finally found him - sleeping peacefully on the floor under the sofa, said Winfried Läuger.

He is also very pleased that many pieces by Abbé Marcel Cousin are also on display, "because he was in our house for seven years".

In the post-war period, his time in Forstern contributed a lot to international understanding.

The Heimatstube is located in the Eicher Museum on the main street in Forstern.

The currently valid Corona regulations must be observed.

All current information is available at www.eicherfreunde-forstern.de. Praise for FC Forstern: "By far the best tournament" The Magic Door: Behind the dining area is a secret door. Where is it leading? - Walla! Home and design 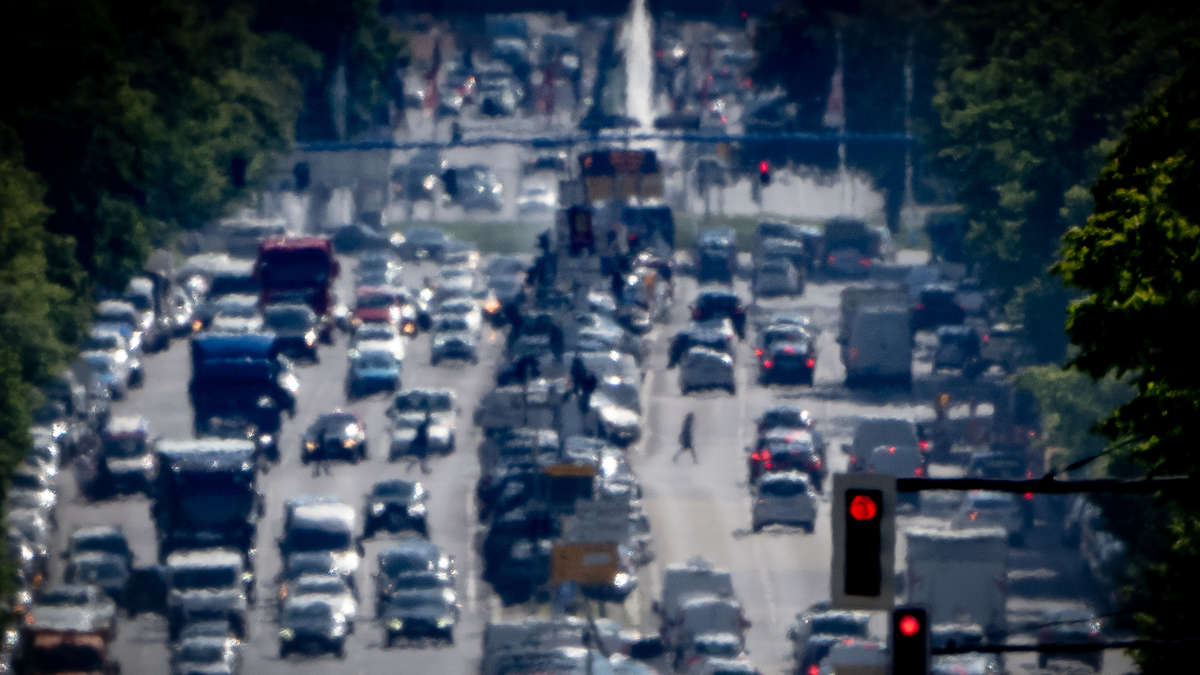 With the children through the museum: "Please leave the fox alone, otherwise it will no longer have fur"