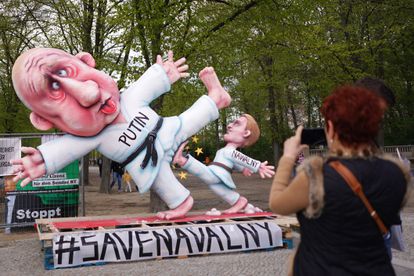 The Russian legislative elections, which are held from this Friday to Sunday, have started with a setback for the team of the opposition Alexei Navalni.

precisely on the same day that Russians can start voting online and in a physical ballot box.

This is one of the tools of the so-called “smart vote”, which proposes to unite opposition voters around the candidate who has the best chance of beating the candidates of Vladimir Putin's party, United Russia.

At the beginning of the electoral appointment, one of the first to vote was President Vladimir Putin. He has done so virtually, since he is in quarantine after detecting an outbreak of coronavirus among "dozens of people" in his environment, as explained by the president. Telematic voting was previously used in the 2020 constitutional referendum and in some local elections such as those in Moscow that same year. Those elections put smart voting to the test, a test that Navalni's tool more than approved by prompting the election of 20 of the 45 seats in the city's Duma.

The technology companies' decision comes a day after the representatives of both companies appeared before a commission of the Federation Council, the Russian upper house, where the threats were explicit. "People associated with Apple and Google should be aware that both their deliberately illegal actions and their criminal inaction will inevitably have legal consequences for them, including criminal," warned the general of the Federal Security Service (FSB, for its acronym in Russian) and vice president of the parliamentary committee for Foreign Affairs, Vladimir Dzhabarov, quoted by the Interfax news agency.

For his part, Vadim Subbotin, deputy director of Roskomnadzor, Russia's telecommunications regulator, said that "the representatives of these companies were unable to give explanations" in said commission. Speaking to the national agency Tass, Subbotin raised threats against these companies and mentioned the possibility of imposing fines based on their business volumes.

The resignation of Google and Apple has settled like a jug of cold water among the opponents.

"They have become instruments of censorship," denounced María Pevchik, head of research at the Navalni Anticorruption Foundation.

The opposition's circle reacted unanimously on Twitter, a social network that has suffered a slowdown in its traffic in the Eurasian country as a result of protests over the arrest of the opponent.

“Expectation: the State will turn off the Internet.

Reality: the Internet itself shuts down out of fear, ”said Ivan Zhdanov, director of the organization after publishing Apple's response to their complaints.

"The application will be removed from the App Store, because it contains content that is illegal in Russia," said the multinational in a statement.

"We know that this issue is complicated," he continued before clarifying that "it will continue to be available in other territories."

US companies justify this decision in an order issued in June to remove all content related to Navalni.

It was then that the Russian authorities declared all organizations and individuals linked to the activist extremists, thus depriving them of any political participation.

An easy to find listing

Despite attempts to ban the smart vote initiative in Russia, the opposition slate of candidates remains easy to find. The Government blocked six VPN services, an option that allows hiding the user's address to access banned pages, such as the Navalni website. In response, the jailed opposition team has posted videos on YouTube, showing district by district the candidates most likely to beat their United Russia rivals.

In addition to the two California giants, the Kremlin has accused other tech companies of interfering in the elections. According to Russian regulators, a dozen foreign firms allow authorities to circumvent restrictions on prohibited political material, including Cisco and Cloudfare, and they are not just Americans: several are based in Germany, Ukraine and Japan.

The Kremlin's concern about the impact of these initiatives on the elections is such that the US ambassador in Moscow, John Sullivan, was called to consultations on September 10 by the Russian Foreign Ministry to denounce an alleged interference by Washington in the process electoral.

"Recent events have justified our long-standing fears of a direct involvement of Western tech monopolies in attempts to thrive in Russia's internal affairs," the ministry's communications officer said at the time.

The removal of the application comes after several months of exerting great pressure on the platform and its users. In July, a wool company in Stavropol (southwestern Russia) registered the brand in record time and two months later it already had a ruling in favor that prohibited Google and its Russian rival, Yandex, from displaying the initiative on their search engines. But, beyond the anecdote, the real harassment has been suffered by its subscribers in their own flesh. In June, the addresses and contacts of the people registered in the initiative were leaked on Telegram, then they received a warning with overtones of threat: the police went to the homes of many of them to tell them that more information about them had been taken. The Navalni team's reaction came late:in September it backtracked and stopped requiring registration to access its platform.

The smart voting proposals have not been without controversy among opponents on this occasion. Of the 450 seats in dispute, 225 are elected in districts where only the most voted go to the chamber. Navalni's plan is to reduce Putin's party's parliamentary presence by pushing the strongest rival candidates in each zone, and he makes no distinction by ideology. Thus, the formations that come out the most reinforced are the Communist Party, with 137 recommended candidates and which considers Navalni "a traitor", and the populist LDPR, with 20; While the Yábloko Democrats, faced with the opposition for igniting the protests in the street, barely have 10 candidates on the lists.

Furthermore, both the Communist Party and the LDPR share two things: their leaders have stood in all presidential elections - and lost them - held in Russia after the dissolution of the Soviet Union, and both parties have supported almost all legal reforms. undertaken by Putin in his 21 years in power, including those that have led Navalni and thousands of others to be declared extremists. 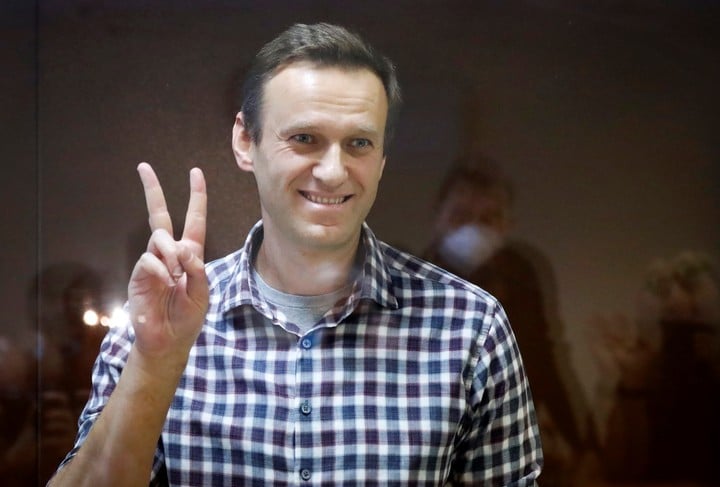 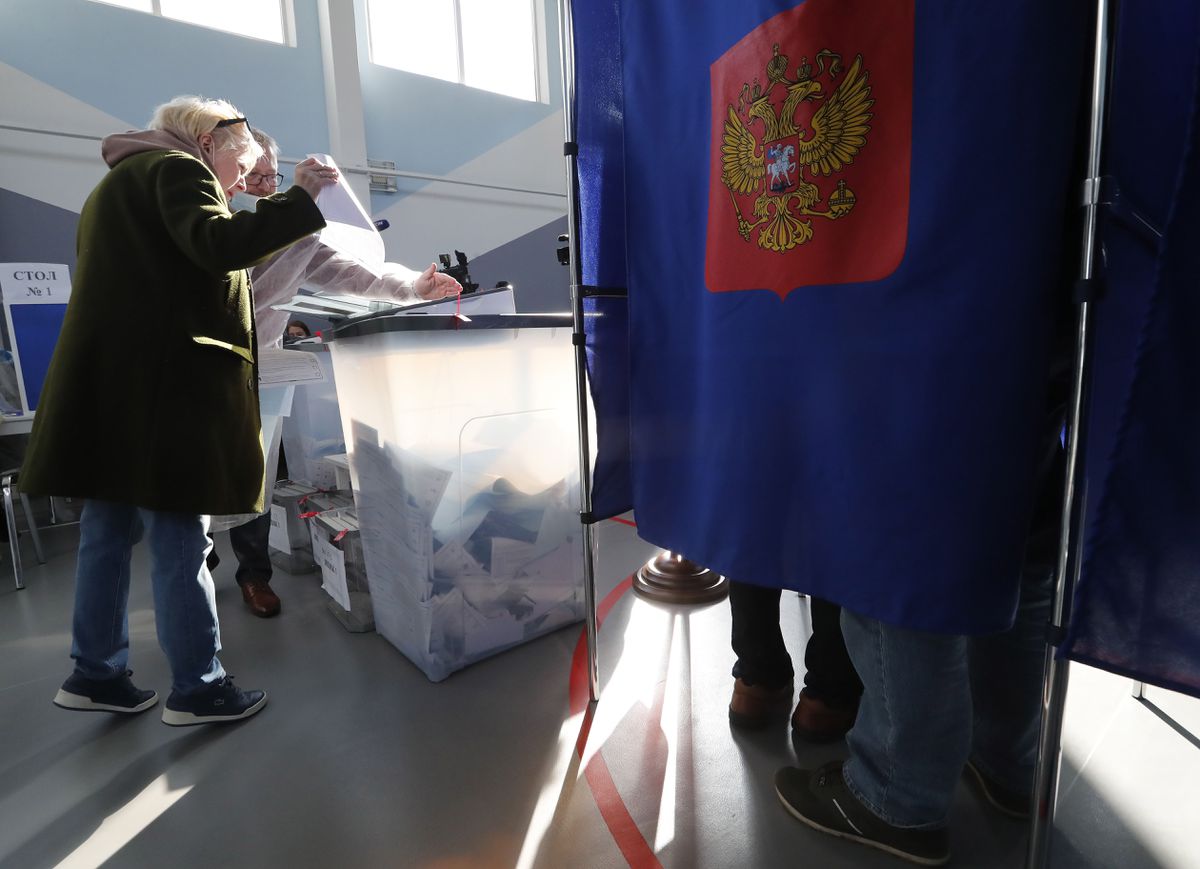 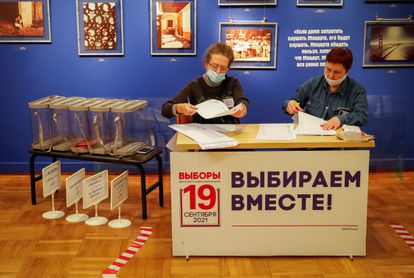 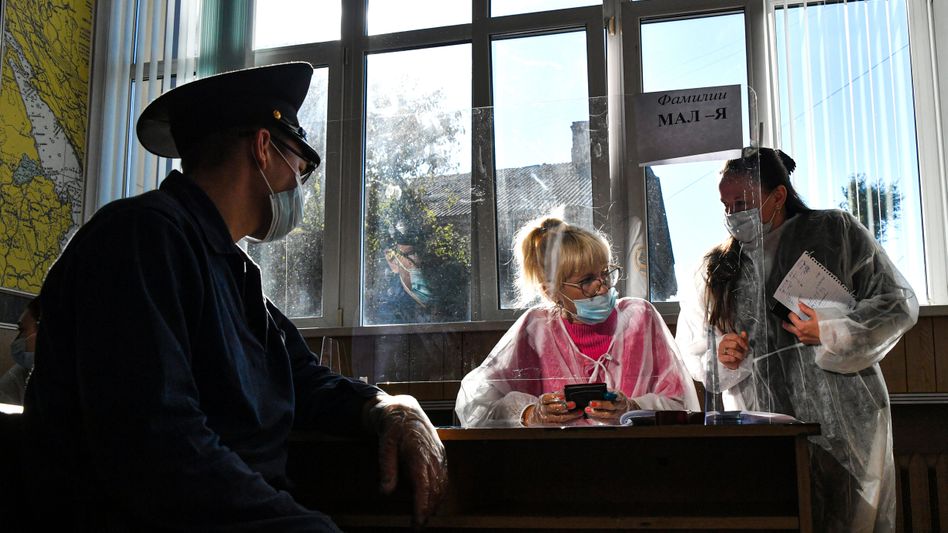 Russia and the parliamentary elections: Google and Apple give way to the Kremlin 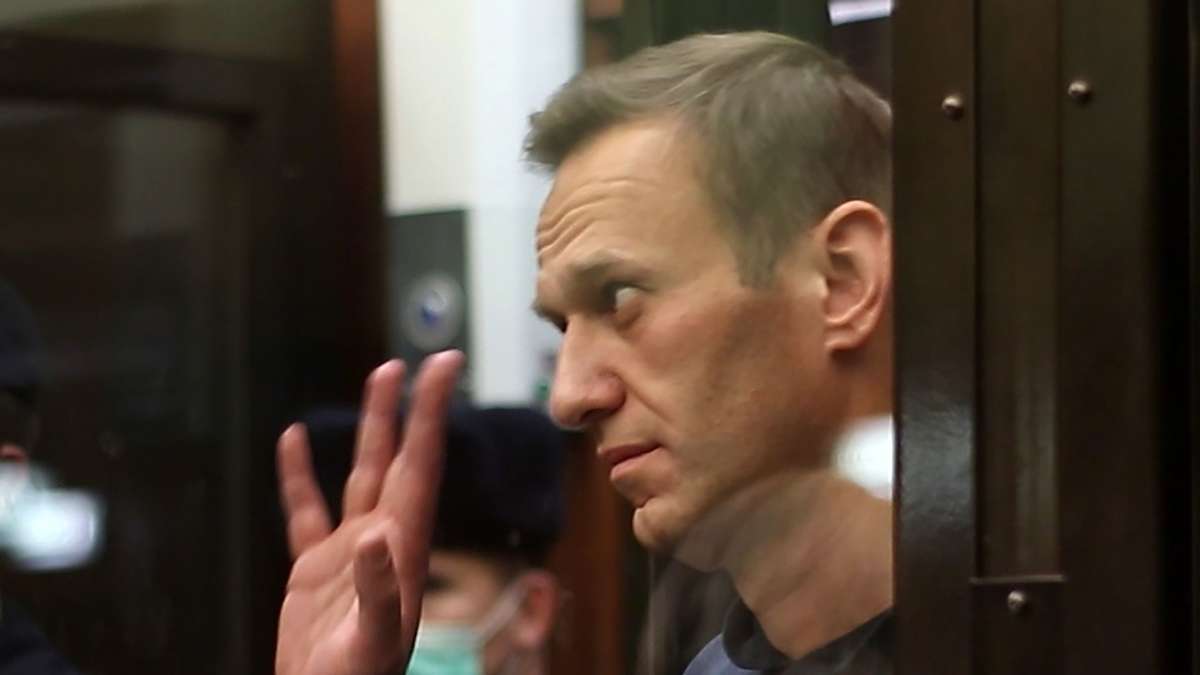