The city of Regensburg had categorically banned a bicycle demonstration through the Lappersdorfer roundabout. There was now a settlement at the Regensburg Administrative Court, which is primarily in favor of the climate activists. 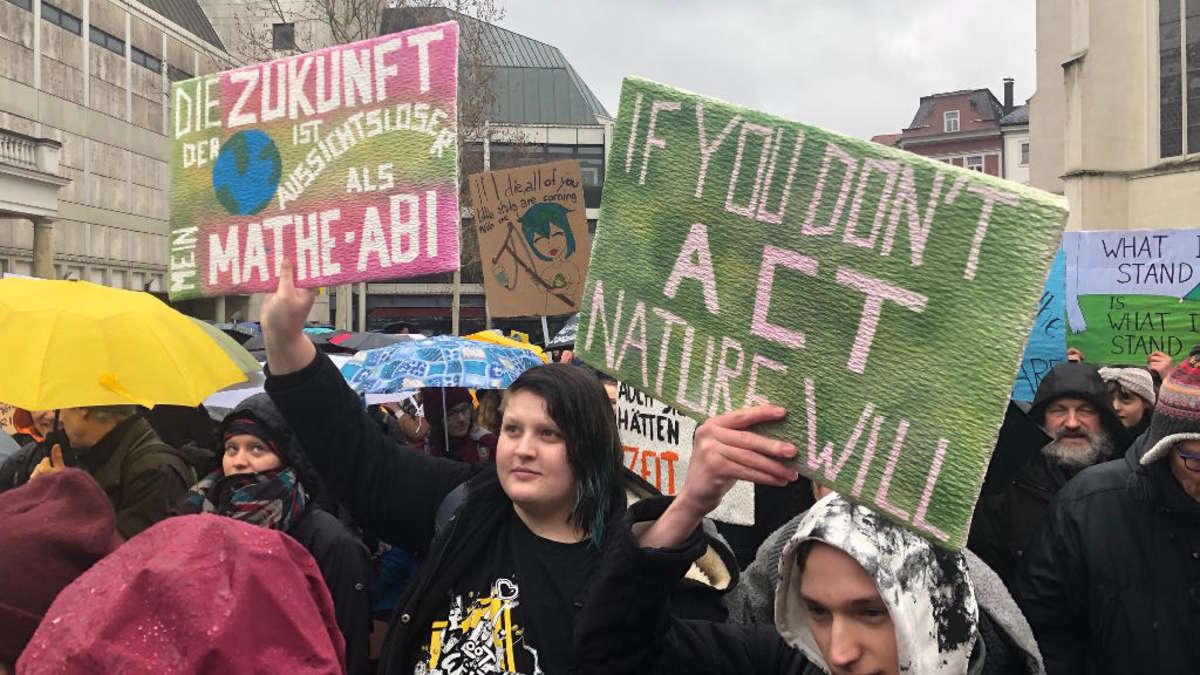 The city of Regensburg had categorically banned a bicycle demonstration through the Lappersdorfer roundabout.

There was now a settlement at the Regensburg Administrative Court, which is primarily in favor of the climate activists.

Regensburg - From a legal point of view, it is a comparison, but in fact the decision of the Regensburg Administrative Court is a clear success for the Fridays for Future movement: A bike demo planned for Sunday in the Lappersdorfer Kreisel can now take place - albeit subject to conditions.

Comparison before the administrative court: City of Regensburg moves away from the ban

The city of Regensburg had previously banned the planned route over the Lappersdorfer roundabout and announced in advance of the procedure that it would not move away from it.

The regulatory authority had justified the prohibition, among other things, by stating that “this section of the route would pose considerable dangers to life and limb and public safety and order”.

"Public safety also includes the safety and ease of traffic."

In the context of the comparison, one has now moved away from this categorical stance.

According to the essential requirement, a lane must be kept clear in the roundabout in order to allow rescue vehicles to get through.

It is not the first time that Fridays for Future has to struggle with the requirements of the public order office. The implementation of a “climate camp”, which has been taking place in front of the Museum of Bavarian History since Thursday, was unsafe for a long time in view of the requirements. The approval came very late. The applicants canceled a skate, inline skating and rollerblade demo due to the numerous requirements. The purpose of the meeting was "no longer achievable" in view of the restrictions.

Fridays for Future is currently also criticizing the city's decision on a planned “running demo with school strike” on September 24th, which is intended to draw attention to climate change two days before the general election.

The public order office currently does not agree with the course through the narrow old town streets - distances in the sense of infection protection in the old town could not be maintained permanently, it is said.

Even a demo polonaise that was supposed to keep the distance has not convinced the city so far.

Strict demo edition of the city of Regensburg: Also initiative against right-wing victims

In principle, demonstrations and rallies do not have to be approved, only registered.

Time and place are freely selectable.

The competent assembly authority may, however, impose certain restrictive conditions.

The Regensburg Public Order Office has made extensive use of this option (and not just since Corona) - and in the recent past it was not only Fridays for Future that were affected.

Since the corona pandemic, this has mainly been about counter-protests to lateral thinking rallies, events by the party the base or the AfD.

Protest against AfD: five hectares sealed off with bars

At an election campaign event of the AfD in mid-August on Dultplatz, the city forbade any protest within hearing or sight.

Alternative locations were suggested for the IgR on the northern bank of the Europakanal or the Walhalla-Bockerl in Stadtamhof.

The AfD rally was cordoned off on an area of ​​five hectares with a Hamburg grid.

A city spokeswoman said that the information provided by the AfD on the number of participants was “taken into account”.

The extreme right-wing party had registered 300 people in attendance.

There were about 40 in the end.

Among other things, they were able to listen undisturbed to a mobbing speech by the Bundestag member Stephan Protschka.

The counter-protest had to be held half a kilometer away in Stadtamhof. Decision in court: Fridays for Future sues against the ban on demonstrations - the city does not want to move away from the decision

Decision in court: Fridays for Future sues against the ban on demonstrations - the city does not want to move away from the decision 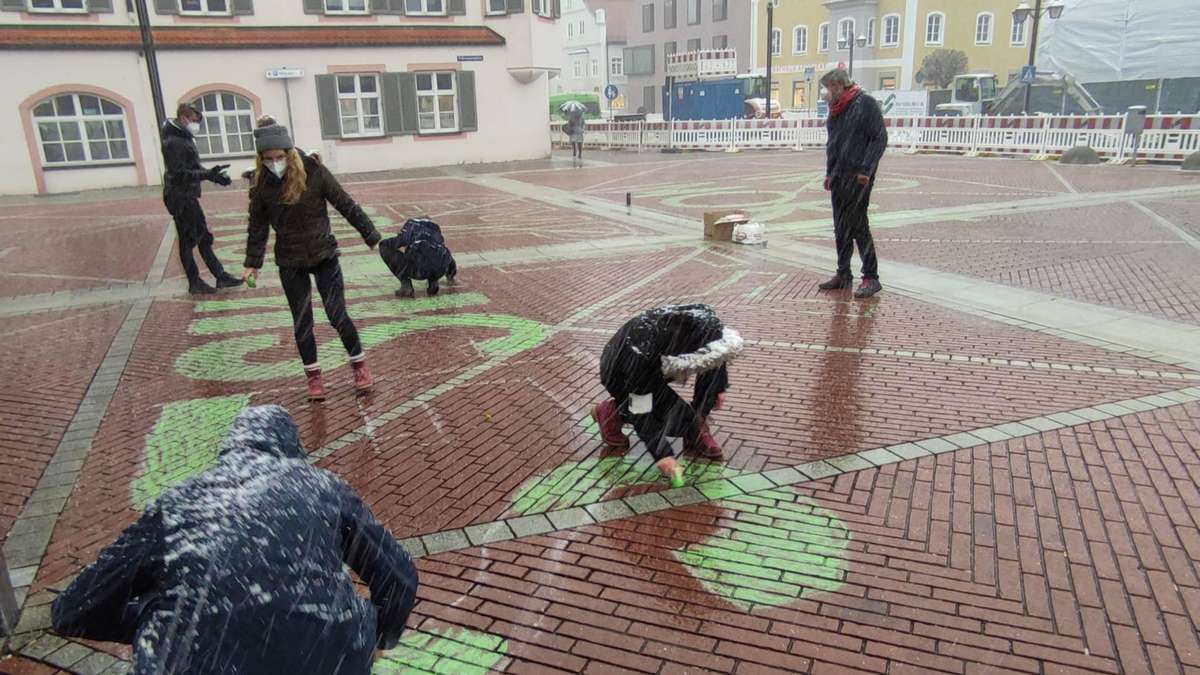 "Fridays for Future is alive": How climate activists in the region are finding new ways for school protests 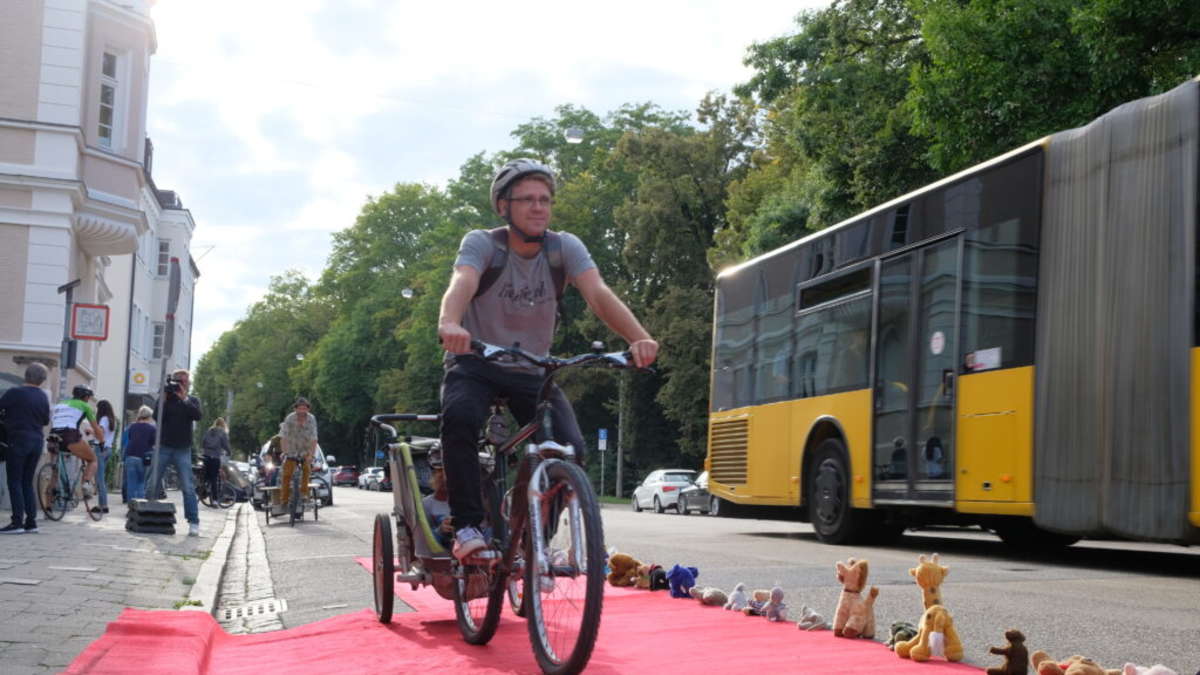 City of Regensburg buries dream of a bike rental system Bundestag candidate in Regensburg: "Don't choose me, choose someone else" 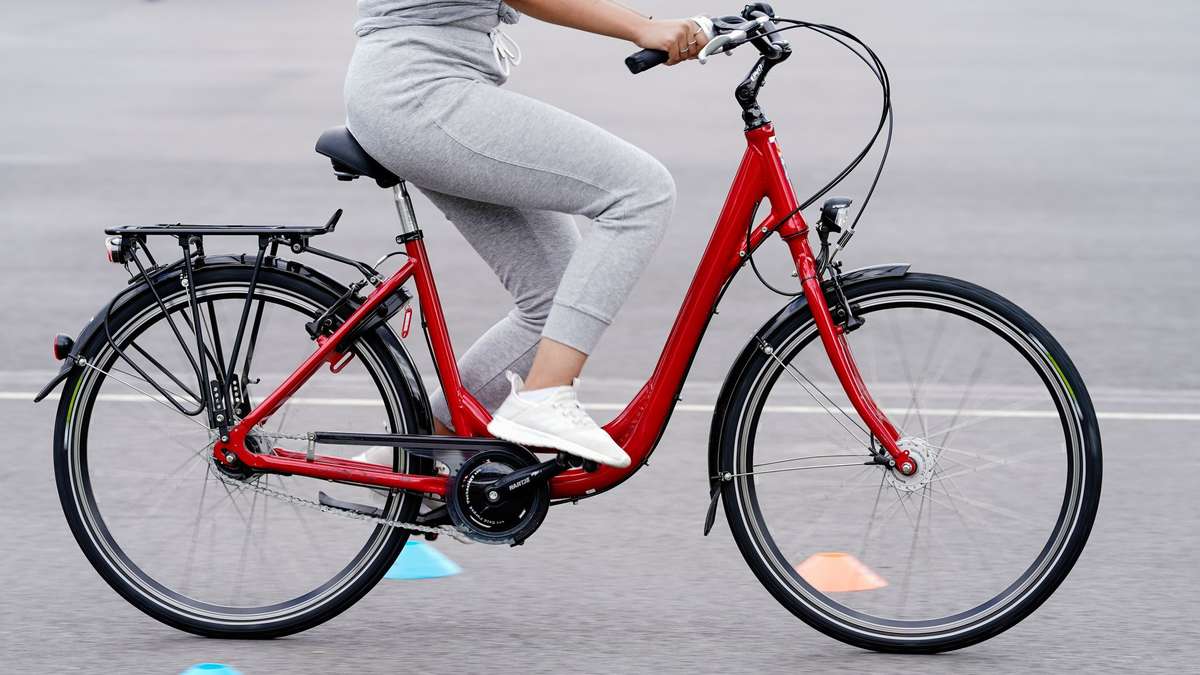 When moving to a flat share: Helper's bike is wrongly given away as a gift&nbsp;